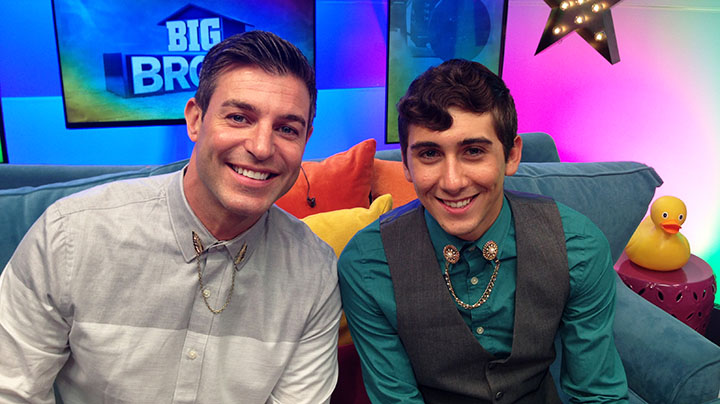 Jeff Schroeder sits down with Jason Roy for a post-eviction interview.

The latest evicted Houseguest talks about being back-doored, his relationship with the current Houseguests, and the particularly strong friendships he formed with Da'Vonne and Meg.

In case you missed it, here are some the most revealing moments from Jeff's chat with Jason. 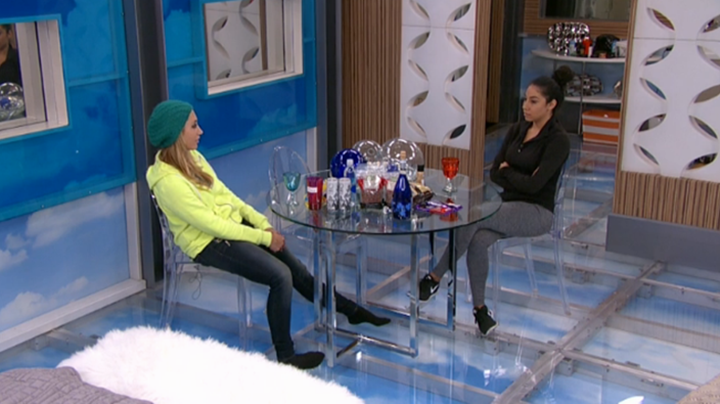 1. Jason helped Vanessa study for one of the HoH competitions she won.

Jason revealed that he helped Vanessa and Jackie study the songs they were quizzed on for the "Pop Till You Drop" competition, which both ladies ended up winning. He was upset at himself for trusting Vanessa and thinking that because he helped her out, she would keep him safe.

"I kept selling my secrets to these people for nothing!" Jason said, emphatically. 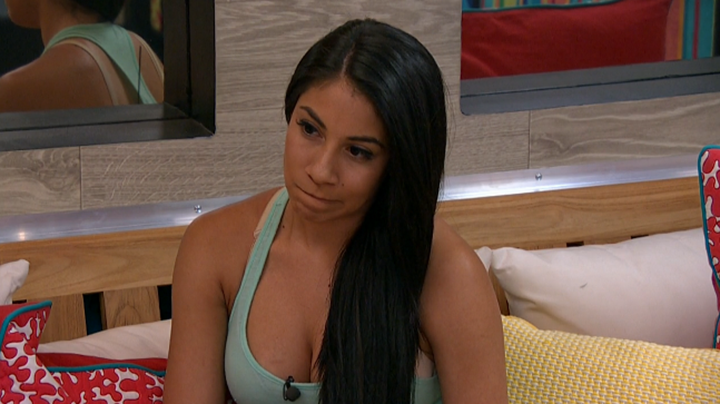 2. He told Jackie not to vote for him.

On eviction night, Jackie voted to keep Becky. From the outside, this move might've seemed like a huge betrayal against Jason, but it wasn't!

Jason explained that he relieved Jackie of having to choose between voting for him or her close friend, Becky, because he knew he didn't have enough votes. Operation #SaveJason proved to be unsuccessful and he wasn't able to convince the rest of the Houseguests, including Shelli and Clay, to keep him, so he chose not to put Jackie's game at risk. 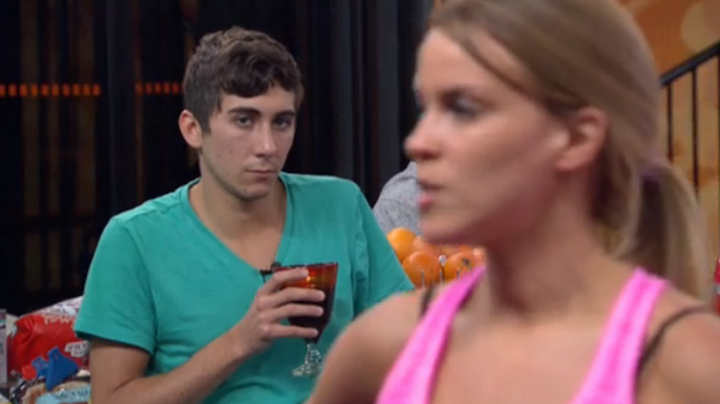 3. He thinks Shelli will be next on the chopping block.

Although Vanessa put Jason up for eviction, Shelli got a lot of heat for the decision. In fact, Jason believes she will be the one sitting next to Jeff Schroeder next week for a post-eviction interview.

However, Jason said he'd be equally happy if Austin or the twins were evicted next! 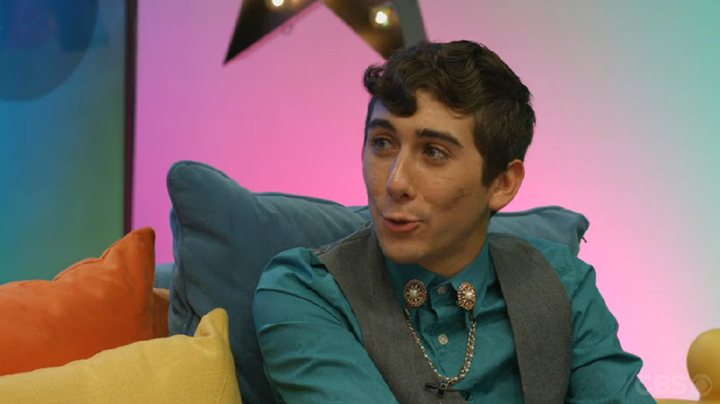 4. He doesn't fault Da'Vonne for not revealing her poker past.

During his live chat, Jeff revealed to Jason that Da'Vonne was actually a poker dealer, which didn't really phase the Boston native.

Jason knew some Houseguests questioned Mama Da's occupation as a school teacher, but he doesn't blame her for lying about it. 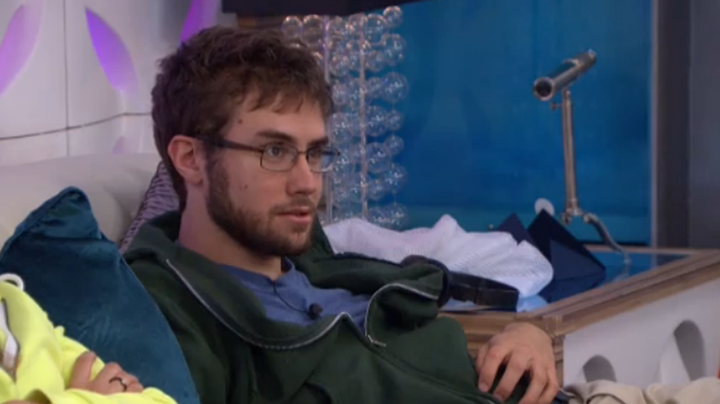 5. Jason had zero patience for Steve.

Jason didn't have the self-control to deal with Steve and his constant stream of questions.

"Steve doesn't understand how to use lotion," Jason said. "He's like a 10-year-old. I could only handle him one hour a day." 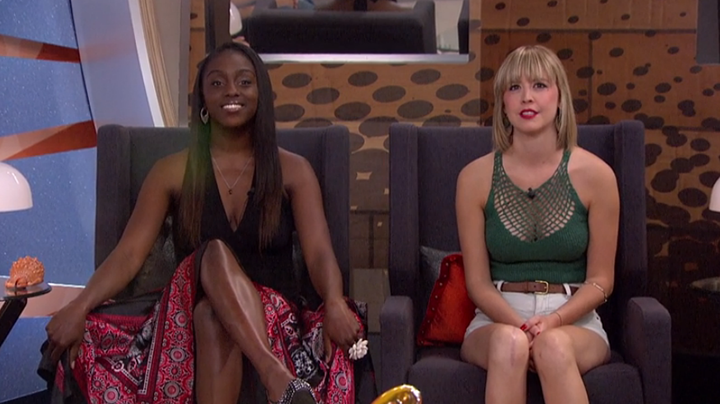 6. If given a chance, he would choose to bring Da'Vonne back to the house.

When asked if he got a second chance in the Big Brother house and had to choose between bringing back Da'Vonne or Meg, Jason didn't need much time to think before answering.

"I love Meg to death, but I would have never gotten as close to her as I did had Da' not left the house," Jason said. 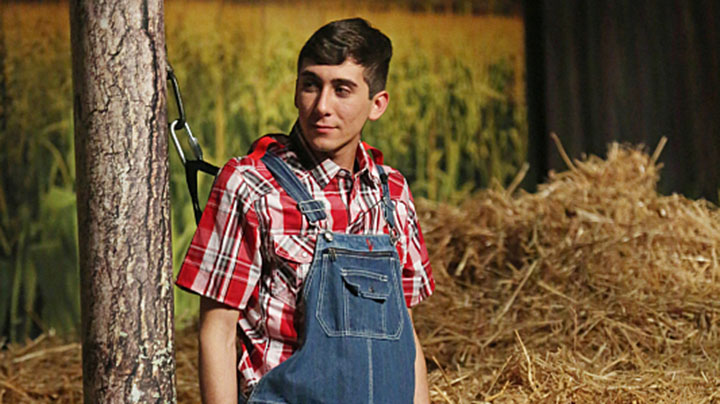 7. His favorite moment in the house was when he won the first the HoH comp.

After being part of the second group to enter the house, Jason competed in the "UFOh No" HoH competition and won! Jason admitted that this was his most triumphant moment because it allowed him to be seen as a strong competitor.

"Winning that [HoH comp] showed that I could play with the big boys," Jason told Jeff, "then it all went downhill from there." 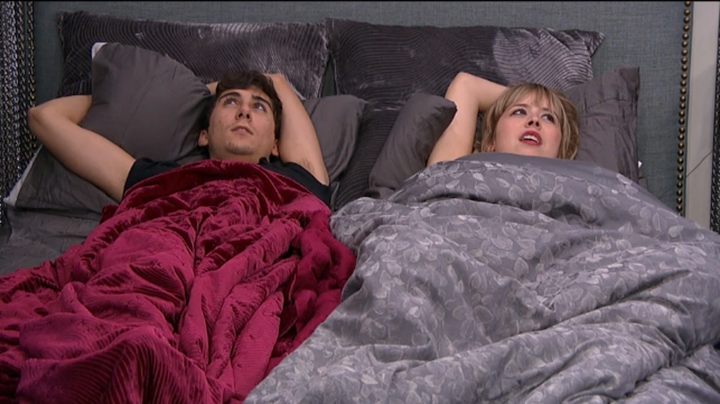 After Da'Vonne left the Big Brother house, Jason became besties with Meg, so, of course, he's rooting for her to win! Jason said he'd also be happy to see Jackie or James—or, as he called them, "The Island of Misfit Toys"—take home the $500,000 prize.

Watch the entire video of his live chat with Jeff Schroeder.