ICYMI What Happened During That Double Eviction? 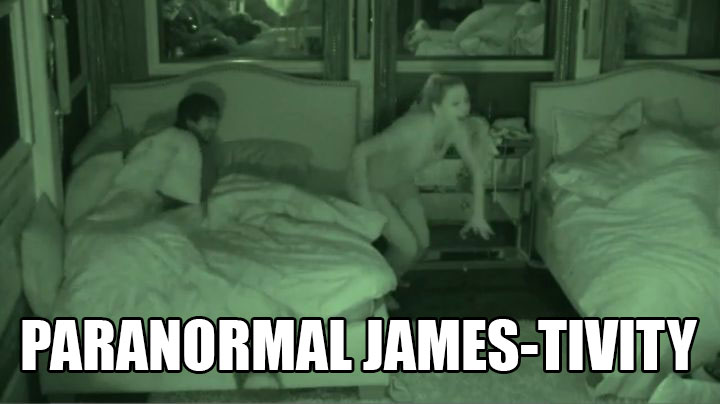 Whoa, this episode was intense. Let's ease into the drama by kicking off the recap with one of the night's lightest—and freakiest—moments.

Julia thought she was going to get a peaceful night's rest, but she was sorely mistaken. There, lurking in the shadows (and sheets), sat a devious James just waiting for the perfect moment to pounce and scare the living daylight out of the Florida bombshell.

It's safe to say he was successful. 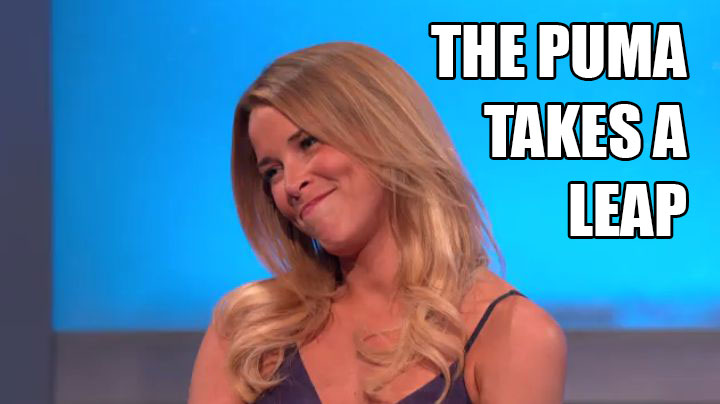 The Sixth Sense loses another member.

A week after Clay got kicked the curb, Shelli found herself up on the block. Becky assured the interior decorator she'd be safe, but you know what they say in Big Brother: The moment you feel safe is when you're in danger.

After Vanessa told James that Becky had been playing both sides while he was HoH, the country boy started to doubt his alliance with kale-loving Houseguest and rounded up the troops to convince them to vote against Becky's wishes of booting out the Vegas DJ.

So long, Shelli. Enjoy your time as the first BB17 jury member! 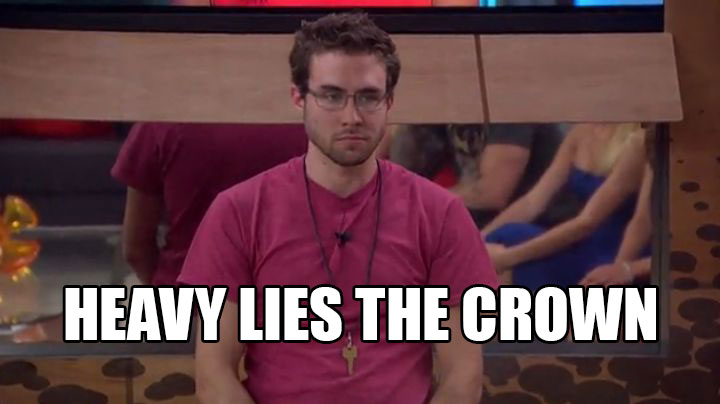 Steve seems to crumble under the pressure.

After winning the loopy HoH competition, Steve had to make a serious decision—and fast. Maybe being king isn't all it's cracked up to be. 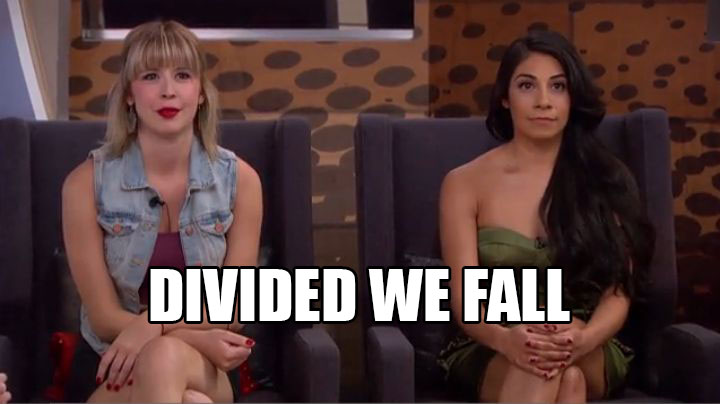 Meg and Jackie land on the block.

Without the time to discuss game strategy with any of the Houseguests, Steve immediately threw Meg and Jackie up on the block. Wait, what? 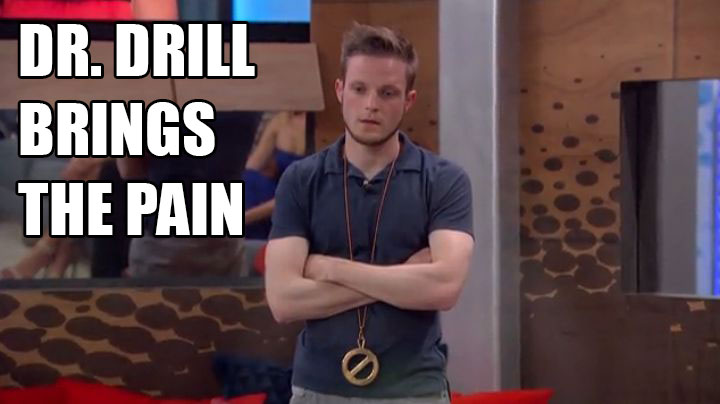 Mere moments after the nominations, all the Houseguests were sent into the backyard for the POV competition. It was a close race between James and Johnny Mac, but the dentist ultimately reigned victorious.

However, during the POV ceremony, Johnny chose not to save Meg or Jackie because he didn't know who the replacement nominee would be. Oh, the drama! 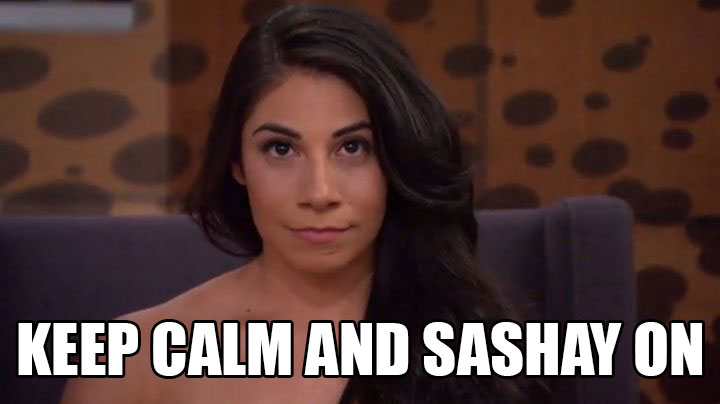 At the end of the thrilling live show, two alliances were ultimately fractured: The Sixth Sense lost Shelli and The Goblins lost Jackie. 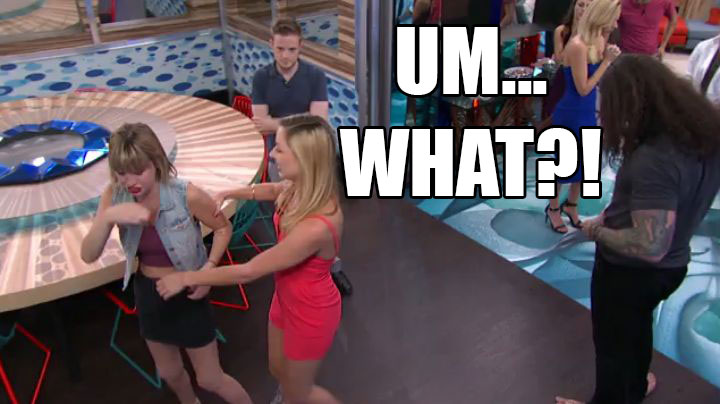 The Double Eviction episode definitely left us with more questions than answers.

What does the future hold for Steve? How will the alliances shift? Will there be tension now that Becky has to live with Vanessa again?

Watch Big Brother this Sunday at 8/7c to find out more!