ICYMI Who Will Return From The Jury House? 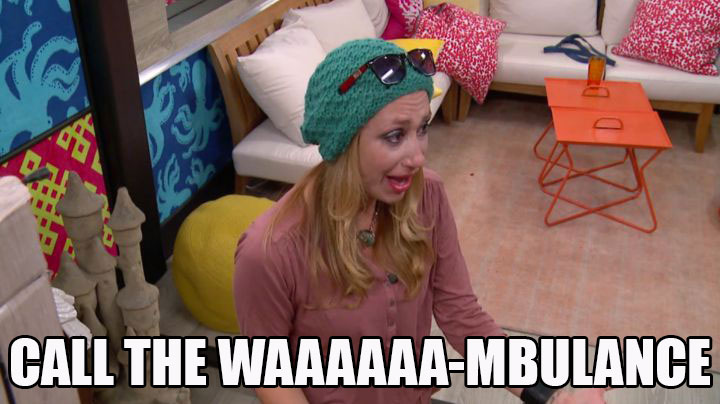 Vanessa was shocked to learn her closest allies had been planning to backdoor her a week ago, and she was even more surprised to learn who set the whole plan in motion. (Hint: Steve.) With tears streaming down her face, the poker-playing DJ expressed her disbelief to Austin and Liz, vowing to exact her revenge on the unassuming engineering student.

Hey, Vanessa, California's in a drought. Think you could turn off the sprinklers for a bit? 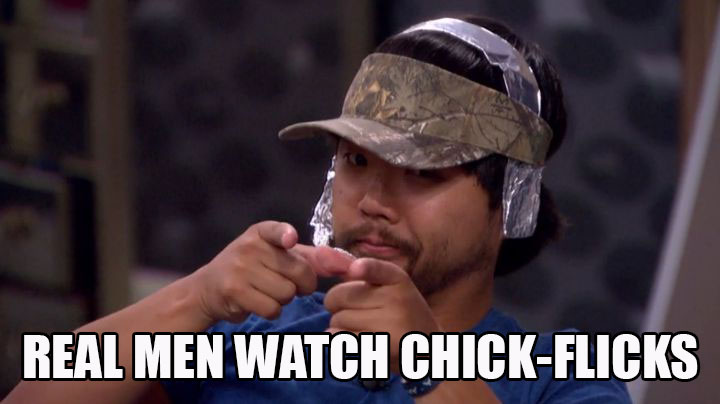 We get a peek into James's camo-clad world.

We knew Captain Camo was full of surprises, but nothing could have prepared us for his hilarious hometown visit. Back in Texas, James is known for his sense of humor, his amicable nature, his love for his pet cat, and his interest in movies. Sounds normal, right?

Wrong. James not only has a cat named Gizmo who could easily pass as a dog—this feline swims and goes on fishing trips—but the country boy also enjoys a good rom com. There's truly never a dull moment with this jolly prankster. 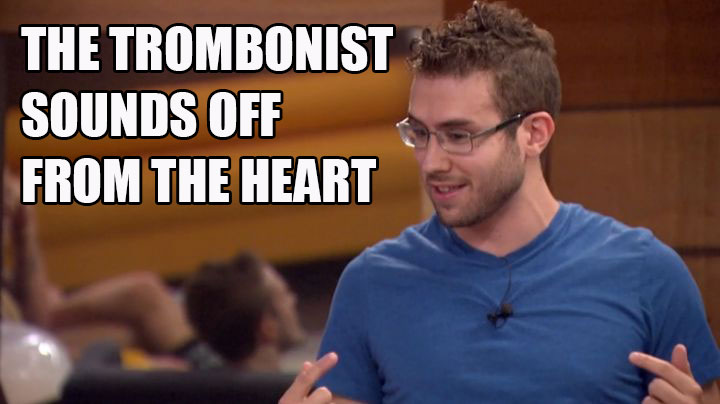 Before the Houseguests went to the Diary Room to cast their eviction votes, Steve stood up to deliver an incredibly heartfelt speech.

"If I do walk out that door tonight—despite everything that's happened—I'm still going to walk out a very nerdy, socially awkward trombonist, but with a 5 o'clock shadow, [and] a cool new haircut. I'll be a semester behind in my degree, and I'll have a lifelong experience I'll never forget."

The dentist gets drilled out from the competition.

In an unanimous vote, the Houseguests elected to evict Johnny Mac from the game, but he wasn't ready to give up just yet.

During his chat with Julie Chen, the rock-star dentist laid out what he would do if he were given the chance to enter back into the BB17 house. Turns out, he'd choose to side with his frenemy, Vanessa, and set his sights on a truly unexpected target: Meg. 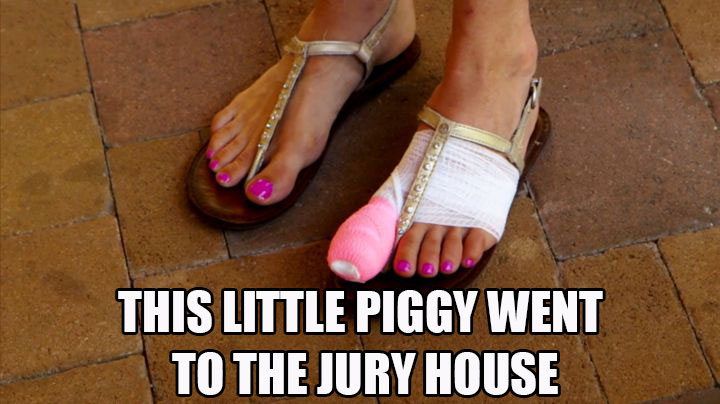 Becky makes a trip to the jury house.

This Colorado girl had a rough week. First, she was evicted from the game, and then she found herself with a toe infection.

Will her bandaged boo-boo hinder her chances at entering back into the house? 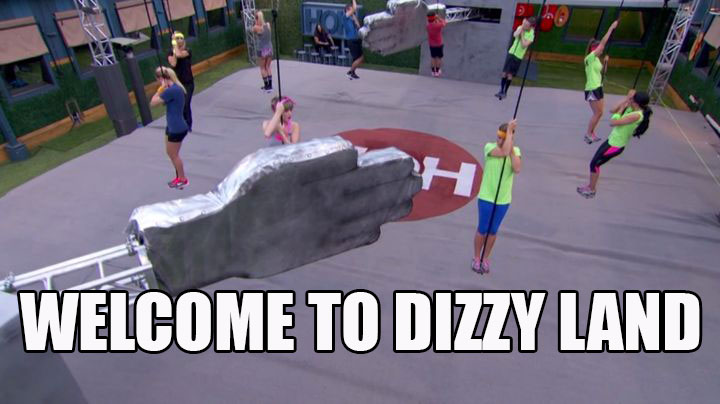 Houseguests and jury members hang on for dear life.

During an exciting "Dizzy Land" HoH endurance competition, the remaining Houseguests and recently evicted jury members would have to hold on tightly as they spun in circles while being batted around by giant hands. The person to hold onto his or her rope the longest would win.

Not only that, but the comp gave Shelli, Jackie, Becky, and Johnny Mac the opportunity to swing their way back into the game. Should one of them outlast both the jury and the Houseguests, that person could possibly be crowned HoH.

Who will survive the stomach-twisting spins to win HoH, and which of the jury members could have a shot at redemption?

Find out Sunday on Big Brother!