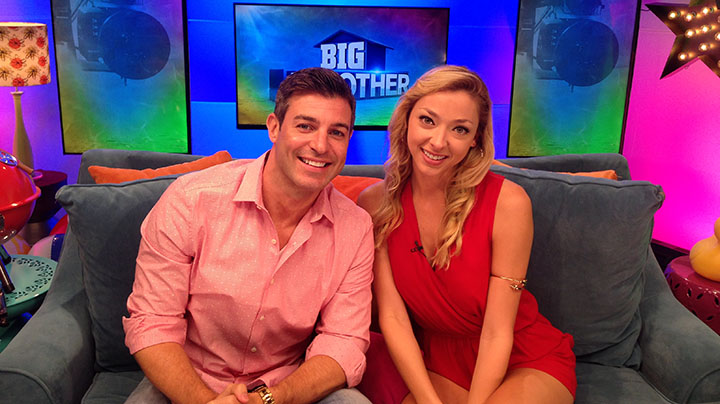 Jeff Schroeder sits down with Julia Nolan for a post-eviction interview.

The latest evicted Houseguest talks about what it was like entering the house as her twin sister, Liz, what's her biggest regret, and what she really thinks of Austin. In case you missed it, here are some the most revealing moments from Jeff's chat with Julia. 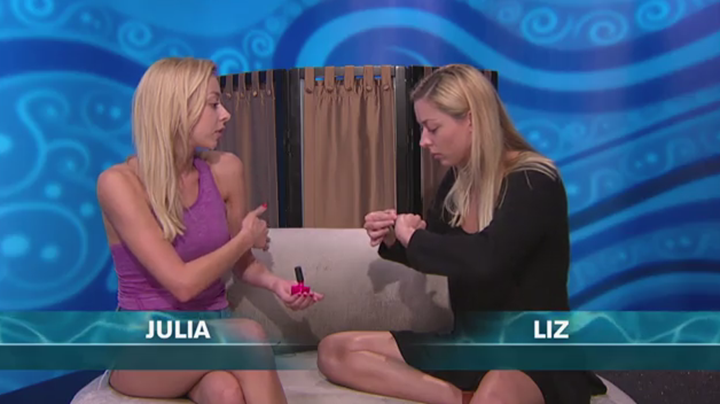 1. She felt awkward entering the BB house as Liz for the first time.

Julia admitted that she felt awkward entering the Big Brother house and meeting the Houseguests for the first time, all while pretending to be Liz.

Before the initial switch, Liz dished about all her fellow Houseguests, but Julia struggled with the smaller details and the BB house layout, saying, "I didn't even know where the cups were in the kitchen. I messed up the first night because I knew I was suppose to share a bed with Audrey, but I slept on the wrong side!" 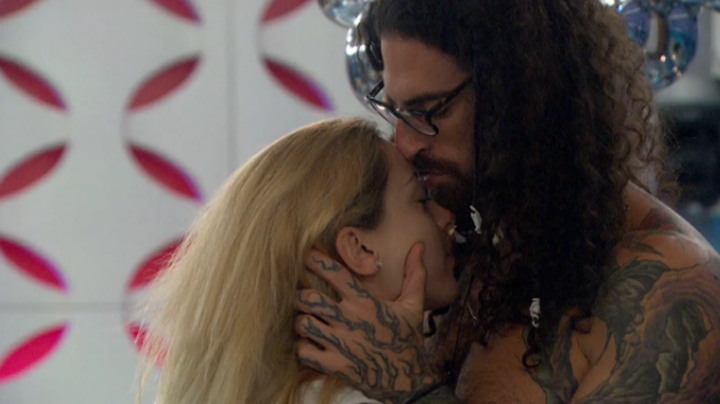 2. She believes Austin is genuinely in love with Liz.

Contrary to her Diary Room interviews, Julia had only good things to say about her sister's new boyfriend during her chat with Jeff. She believes Austin is deeply in love with Liz and that their relationship can make it outside of the house—at least until Christmas.

"Long distance relationships are hard," Julia admitted. "Austin lives in Los Angeles, while Liz is in Miami. One of them has to move to be close to each other in order to make it last." 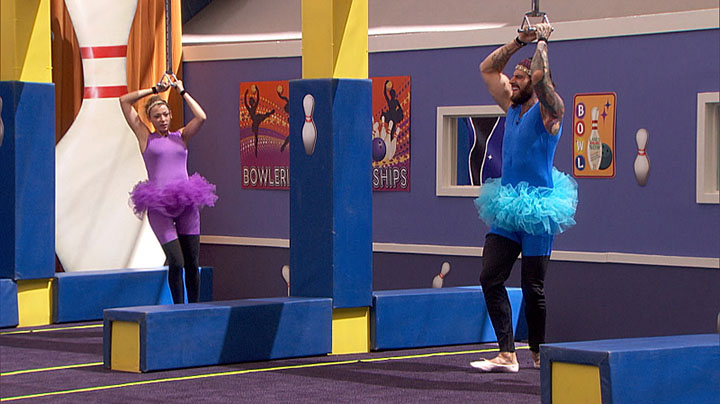 3. She regrets choosing to go against Austin during the "Bowlerina" competition.

During the "Bowlerina" Power Of Veto competition, Julia worried that Austin would win and she'd end up on the block against her sister. So, instead of going with her original choice to challenge Johnny Mac, she took advice from Vanessa and challenged the pro wrestler during her first round.

Disappointed in her reverse choice, Julia said, "If I went with my gut and played the competition my way, I could have won and I might not be sitting here now," Julia said. 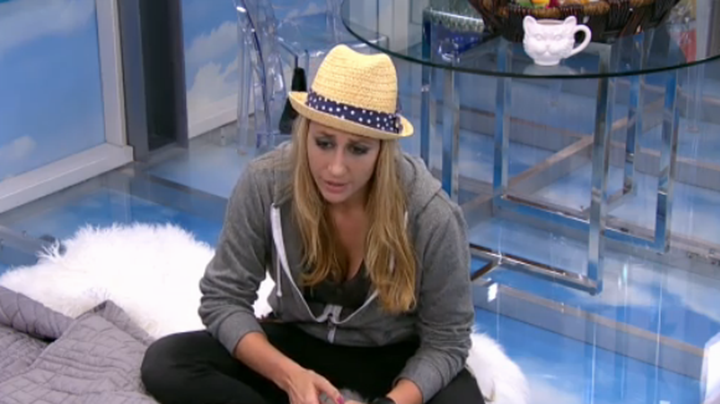 4. She thinks Vanessa is playing an incredible game.

"She's a strong competitor, intelligent, and she always remembers every conversation she has with people," Julia said of Vanessa. "She's so smart!"

Julia also added that the poker player's impressive memory has helped her get far in the game and might even help her win it. 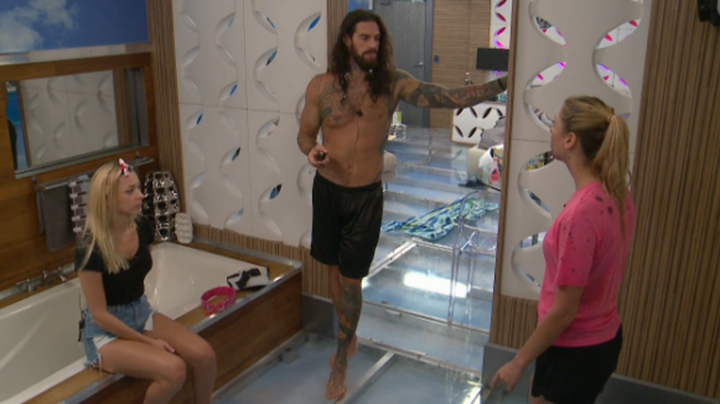 5. She thinks Austin is the reason she and Liz made it so far in the game.


"Austin played a huge part in why we stayed in the house because people were more scared to go against a trio than two sisters," Julia said of why she credits Austin with helping her and Liz stay off the block. "You don't want to piss off three people." 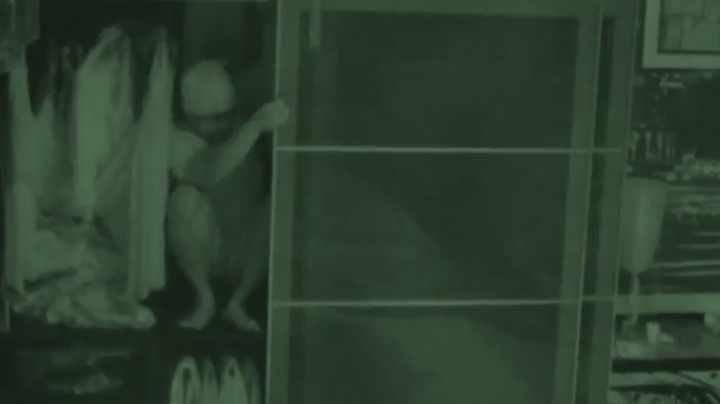 6. She loved being pranked by James-uh!

James's pranks were some of Julia's favorite moments in the Big Brother house. "He is so sneaky," Julia admitted. "He got me good!"

Despite being one of Captain Camo's favorite targets, the Miami babe said she's excited to be reunited him in the Jury House. Will he continue to mess with her? We shall see. 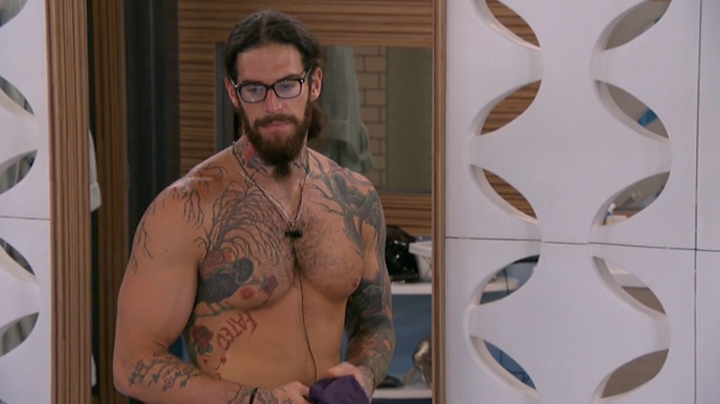 7. She doesn't think her parents would approve of Austin's tattoos.

When asked what her parents would think of the inked up wrestler, Julia said she doesn't think Mr. and Mrs. Nolan would be especially fond of his eccentric body art.

"It will be interesting to see what they'll say because they don't like tattoos, that might be a deal breaker for them," Julia said, guessing. "They're used to us bringing home clean-cut guys." 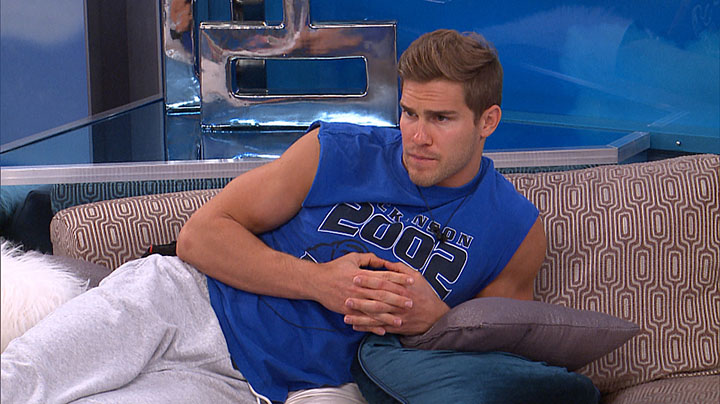 8. She thinks Clay was the hottest guy in the house!

Julia admitted to thinking Clay was a babe, but her attraction for Mr. Honeycutt was purely physical.

"Our personalities don't match," Julia said of the pair. "We come from different worlds, but he's cut so good. He's made from honey!"