How Closely Were You Paying Attention To Big Brother, Week 12? 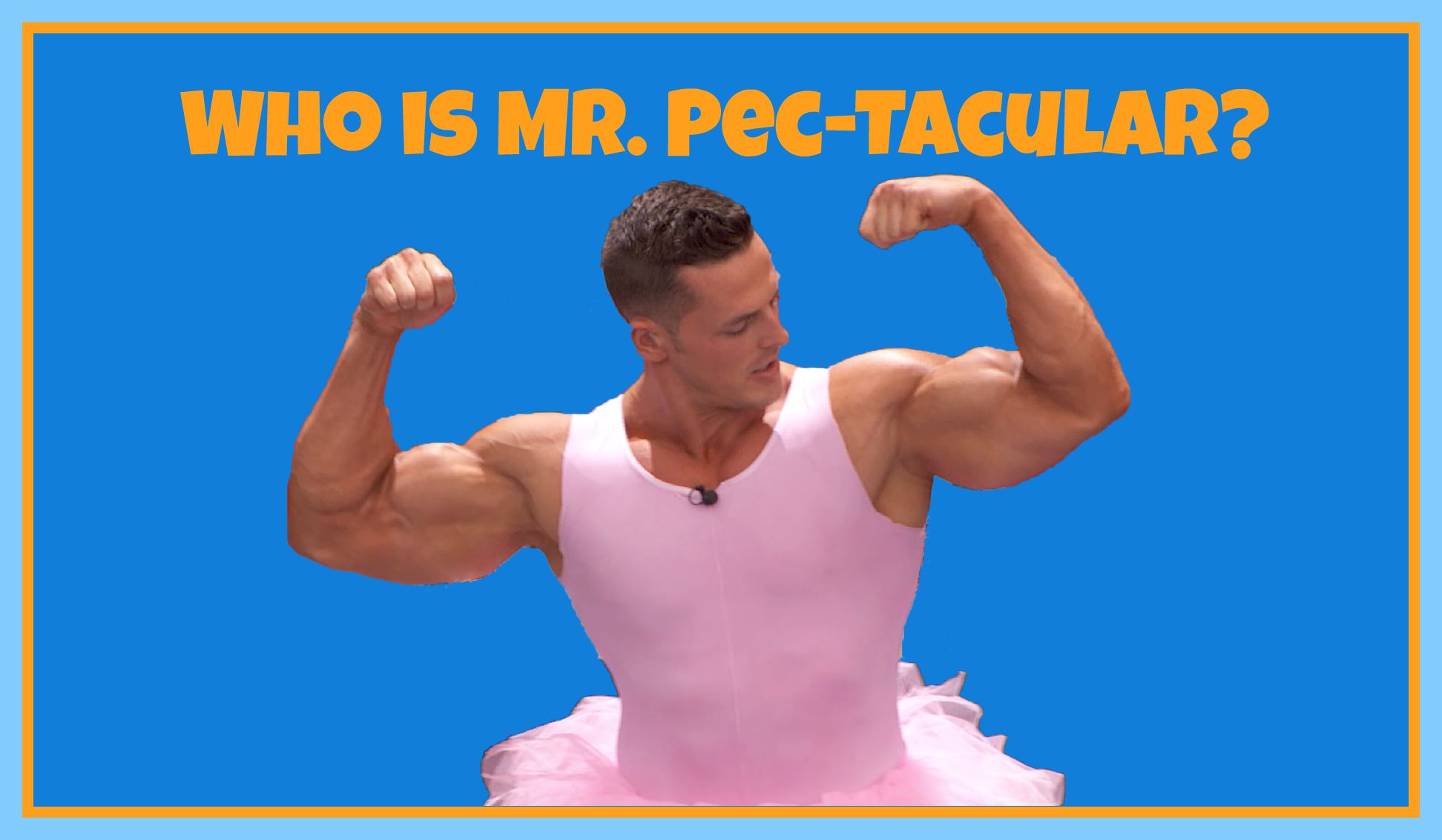 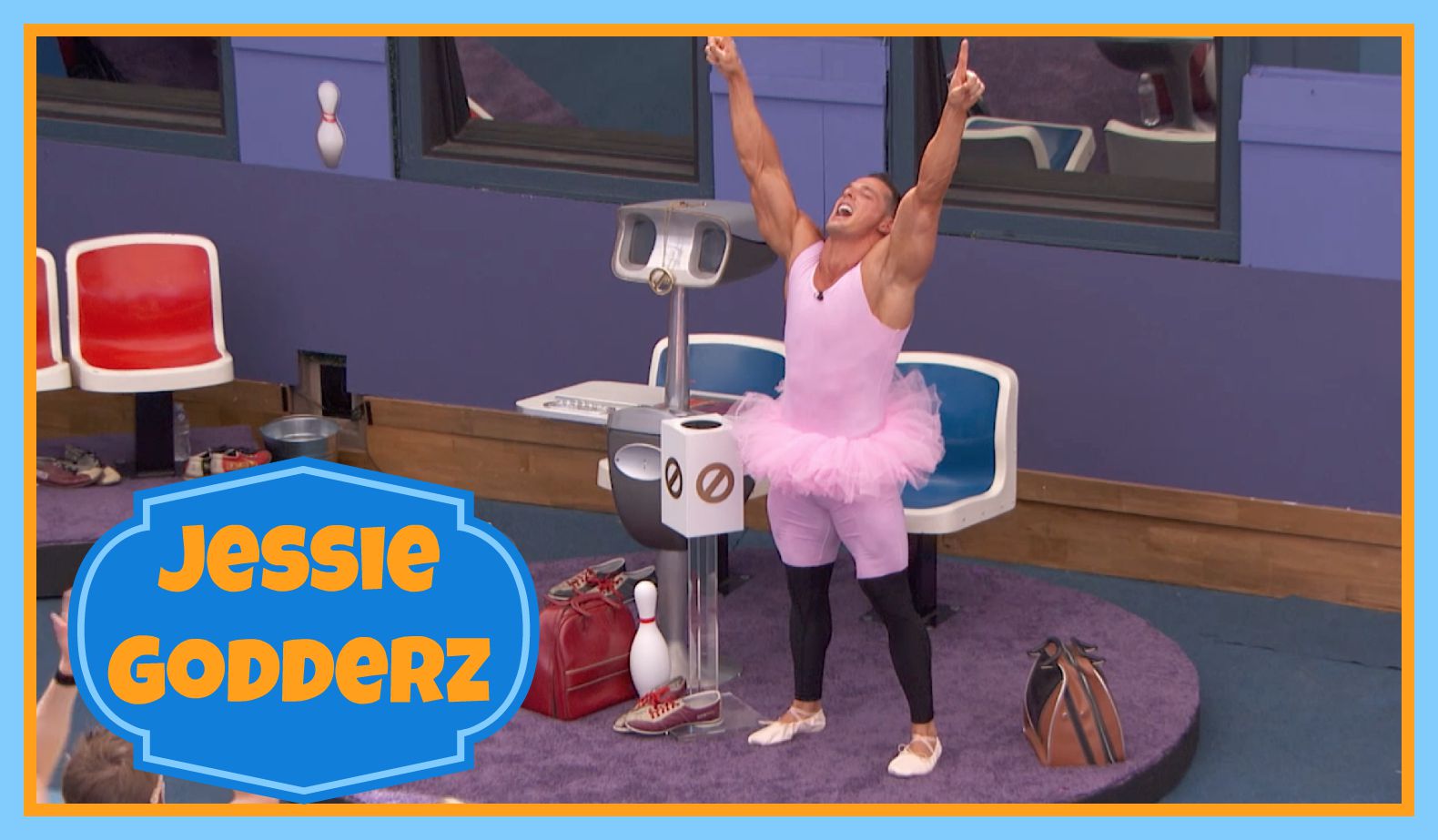 Question: Who is Mr. PEC-Tacular?

Answer: Jessie Godderz
The one and only Mr. PEC-Tacular made a return appearance on Big Brother this week when the hot former Houseguest from Seasons 10 and 11 served as host of this week’s “Bowlerina” Power of Veto competition.

Austin was not happy to see the twins fawn over the buff bodybuilder. If only he had worn the green tutu, it would've matched the shade of envy he felt towards the macho man! 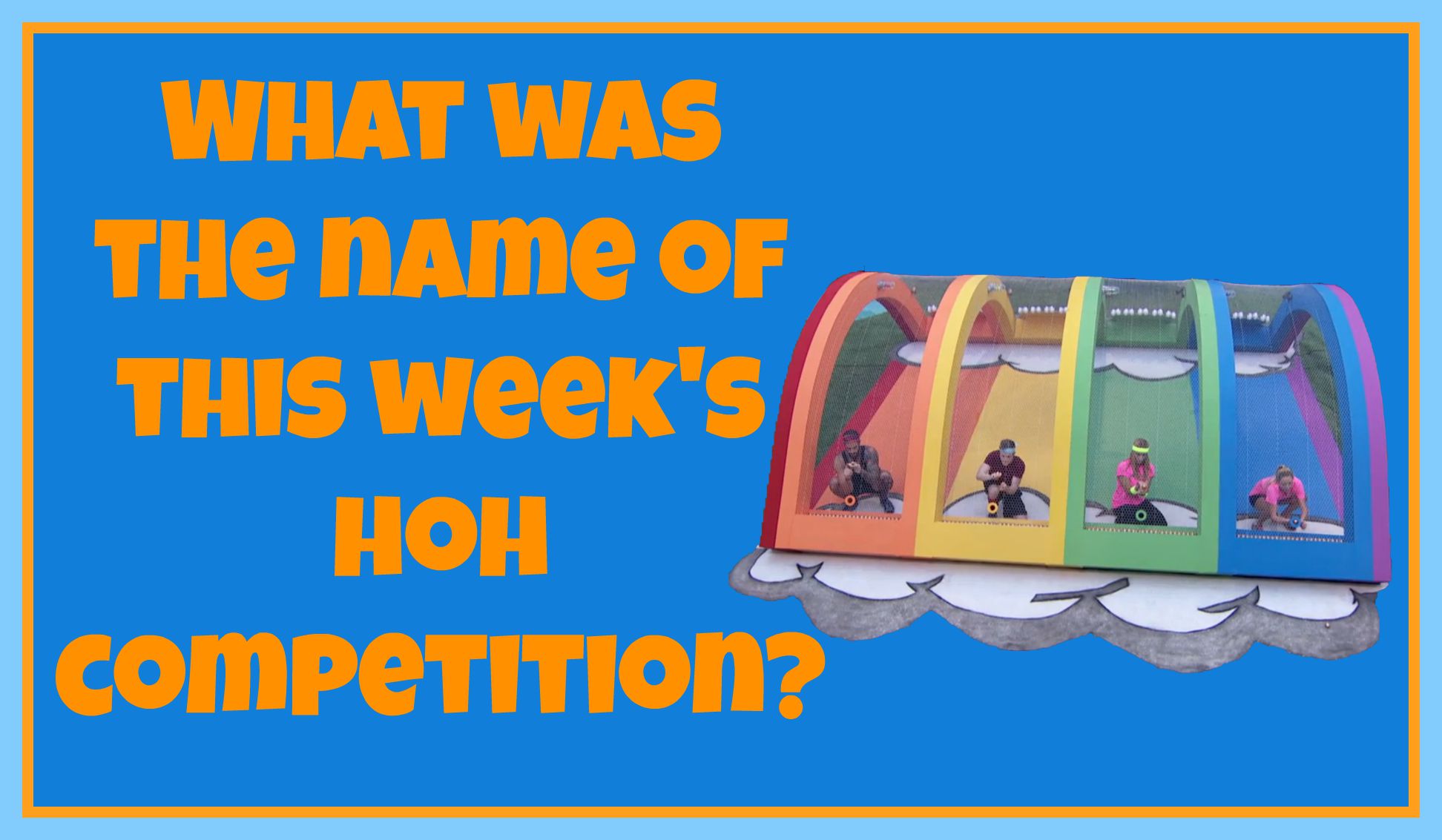 What was the name of this week's HoH competition? 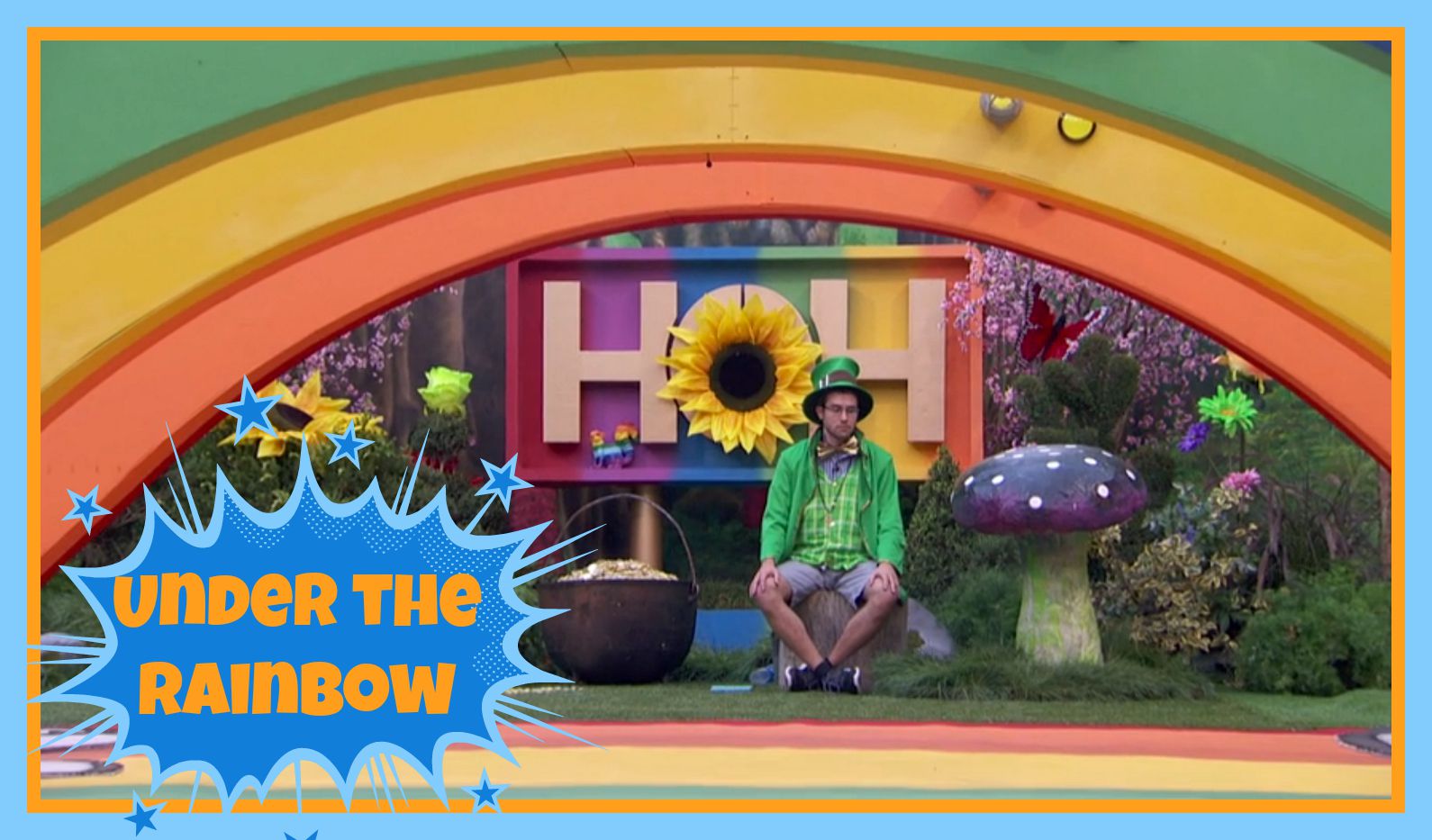 Question: What was the name of this week's HoH competition?

Answer: “Under The Rainbow"
For this week's "Under The Rainbow" HoH competition, the Houseguests were asked to carefully transfer a golden egg from one side of the chicken-wire arc to the other.

After nearly an hour, Vanessa walked away with the coveted key after being the first to successfully place 10 eggs in their designated spots. 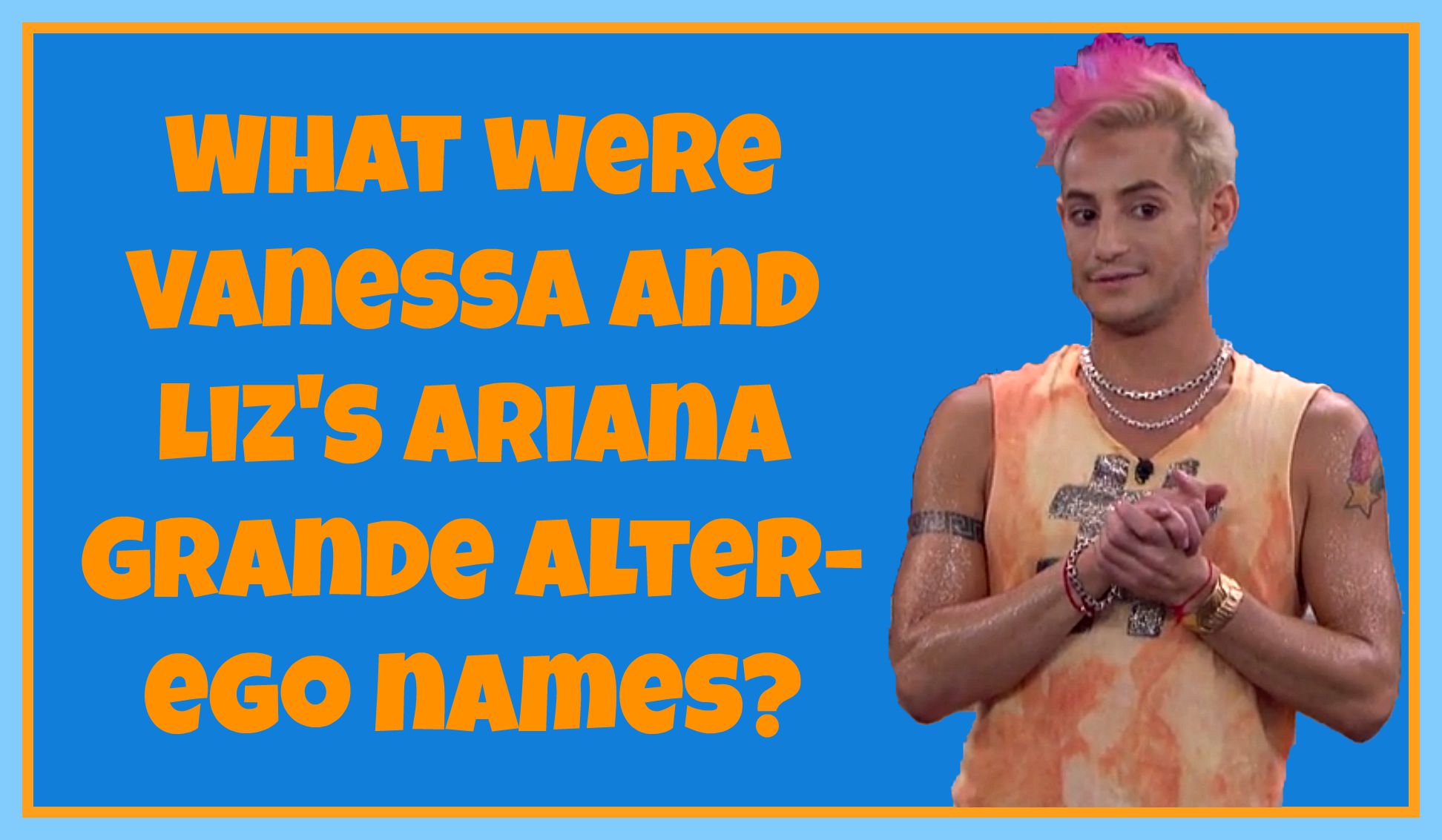 What were Vanessa and Liz's Ariana Grande alter-ego names? 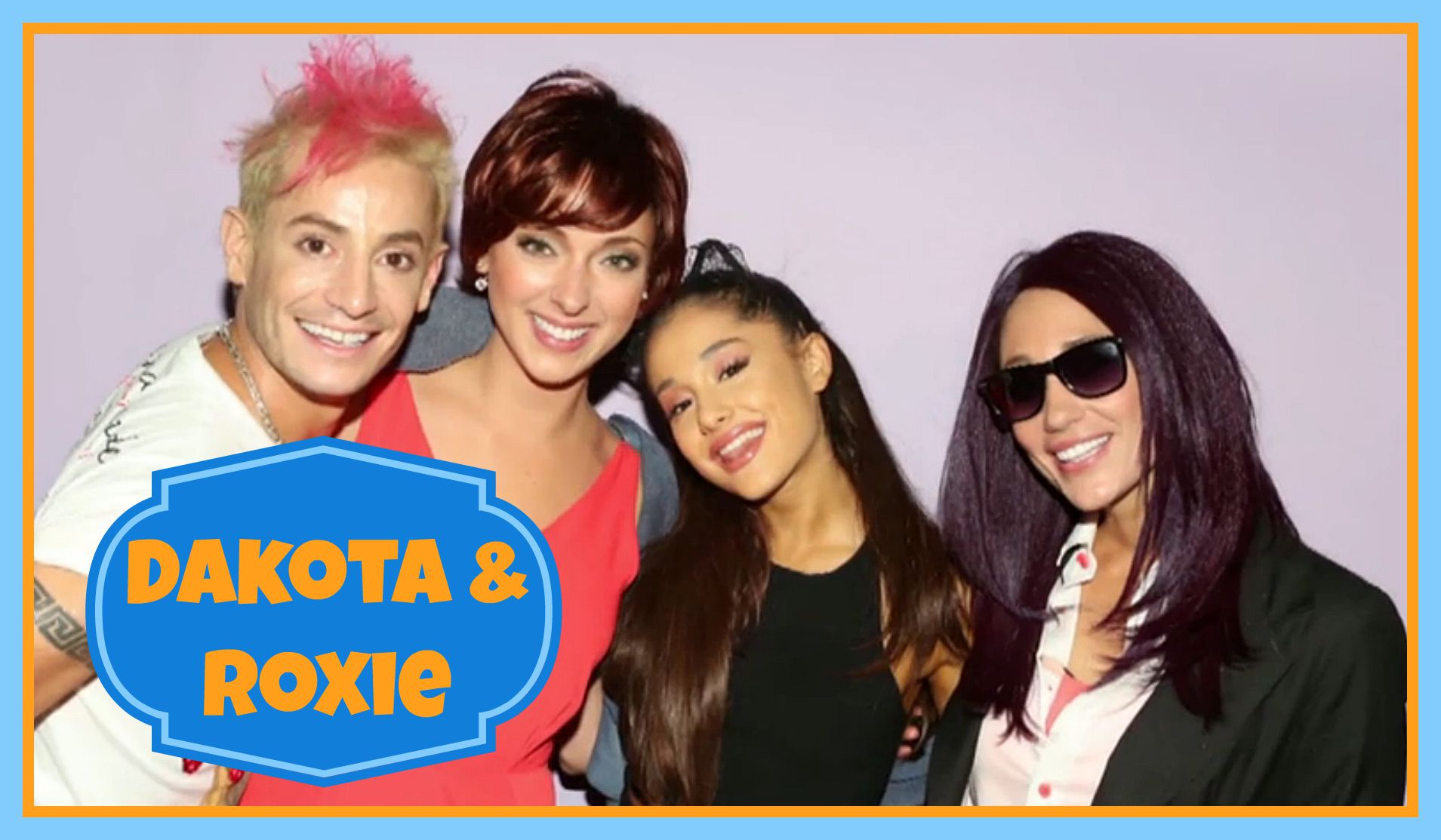 Question: What were Vanessa and Liz's Ariana Grande alter-ego names?

Answer: Dakota and Roxie
Along with snagging the coveted HoH title, Houseguests had a chance to put their golden egg into the #LuxuryReward slot, which would win them a special trip outside the Big Brother house with another HG of their choosing. Liz ended up snagging the prize and decided to take Vanessa with her for a much-needed girls' night out.

Liz and Vanessa were soon whisked away by BB16 alum Frankie Grande, who showered them with goodies and escorted the gals to his sister Ariana Grande’s arena in Los Angeles. The girls even got to meet the pop starlet and danced the night away in a private suite!

However, since the Big Brother game was still going on, a Hollywood makeup team transformed Vanessa and Liz into undercover alter-egos "Roxie” and "Dakota," respectively. 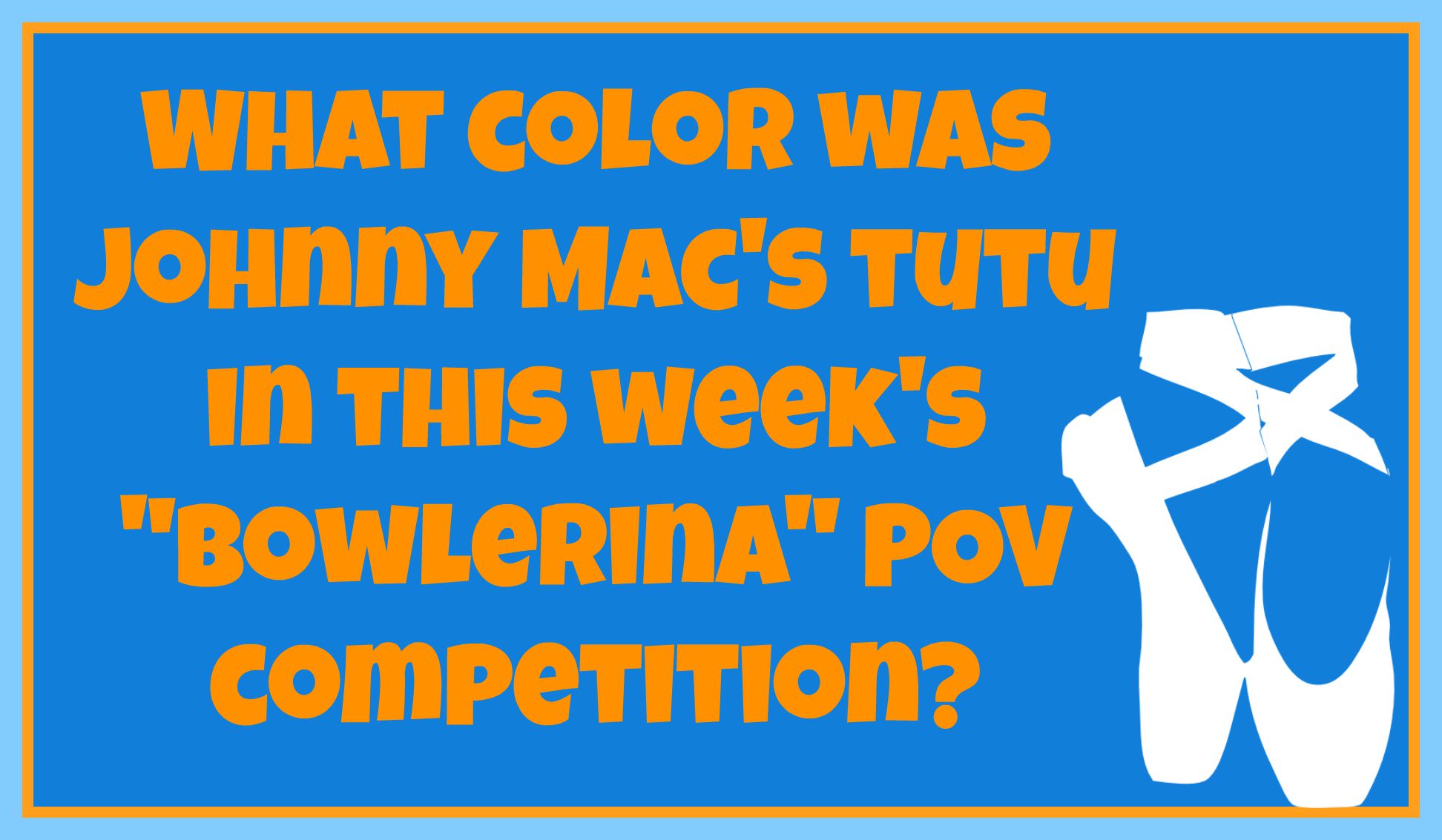 What color was Johnny Mac's tutu in this week's "Bowlerina" POV competition? 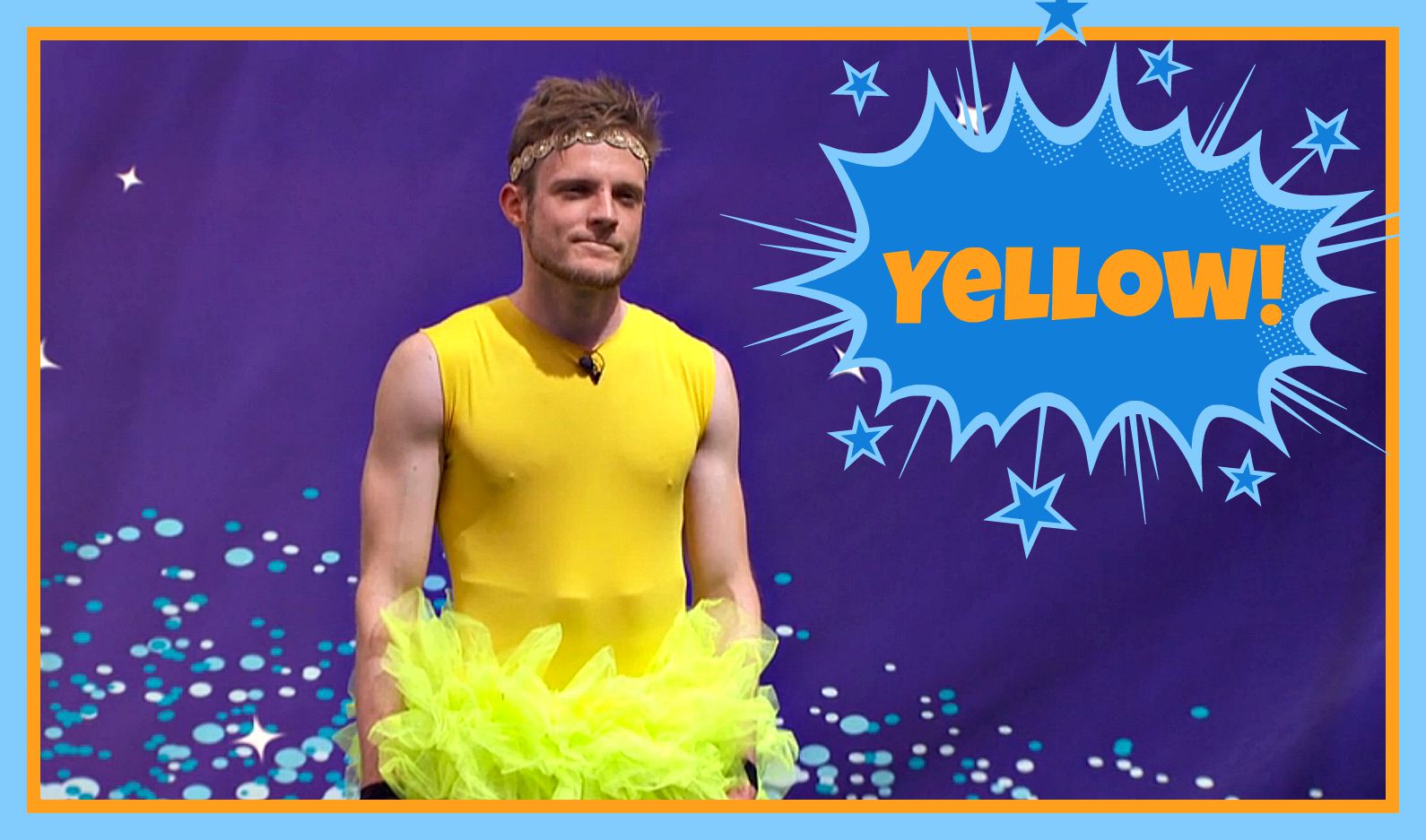 Question: What color was Johnny Mac's tutu in this week's "Bowlerina" POV competition?

Answer: Yellow
During this week’s “Bowlerina” Power Of Veto competition, the Houseguests were met in the backyard by spinners, bowling pins, and Mr. Pec-Tacular. Each player wore a different colored dance ensemble and the ducky dentist was lucky enough to be decked out in yellow. 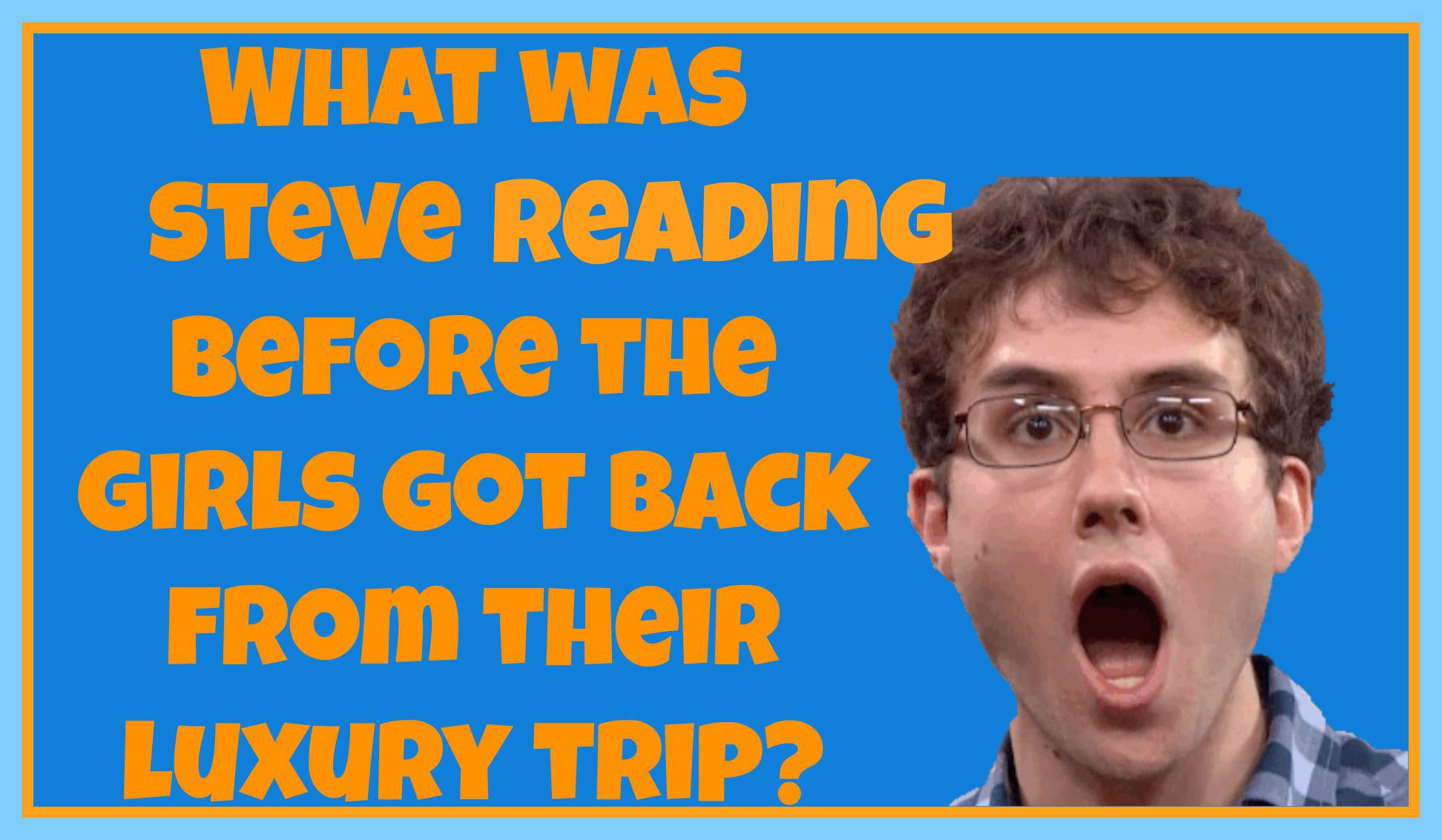 What was Steve reading before the girls got back from their luxury trip? 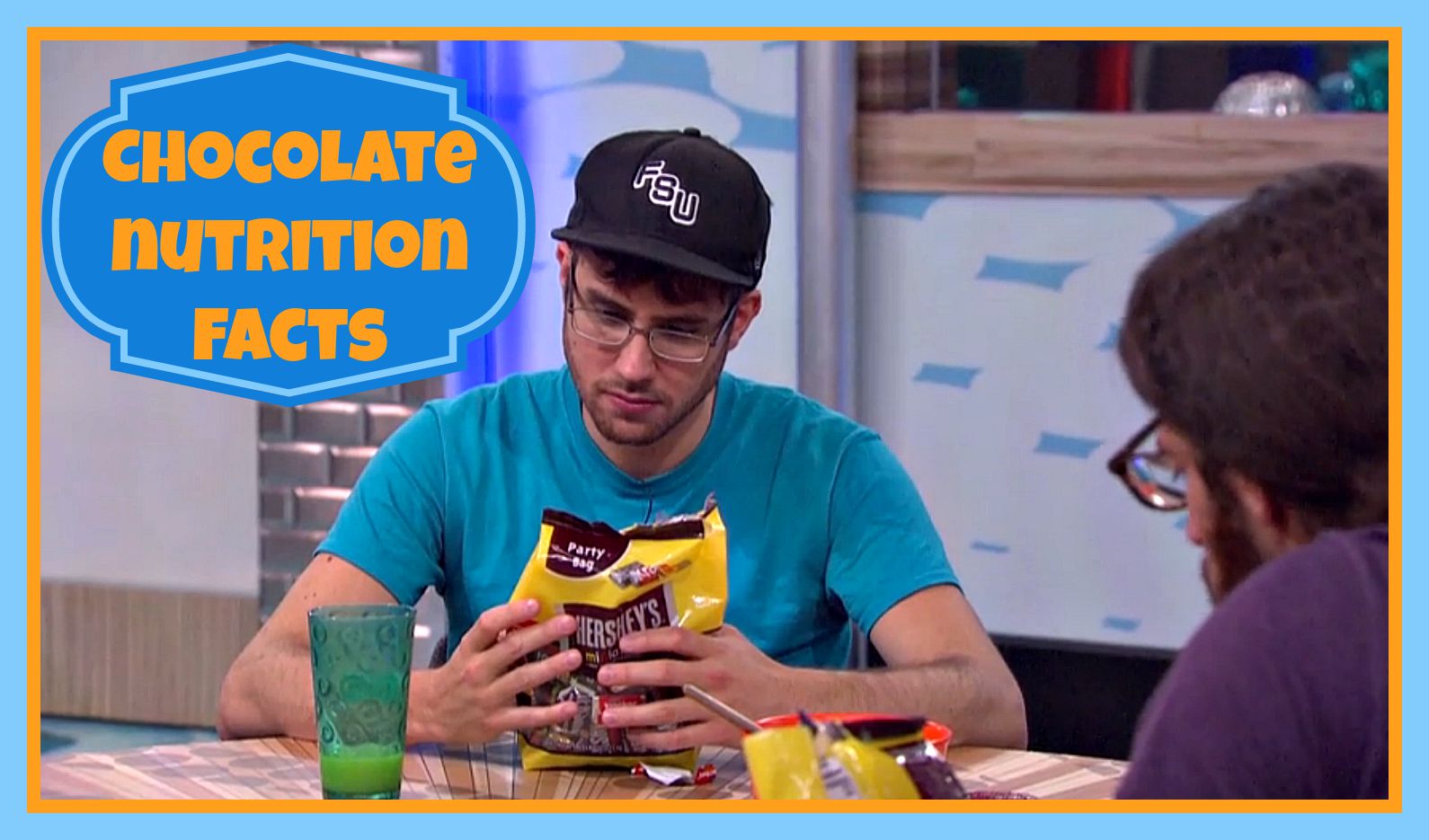 Question: What was Steve reading before the girls got back from their luxury trip?

Answer: Chocolate nutrition facts
Without TV, books, or even pens, Steve has spent a lot of time upping his chess skills.

However, he appeared to reach a new level of boredom when the girls were away at the Ariana Grande concert, because he spent a good while reading up on the nutrition value of delicious chocolate. Whatever floats your boat, right?