ICYMI Who Breaks A Promise To Get Into The Final 3? 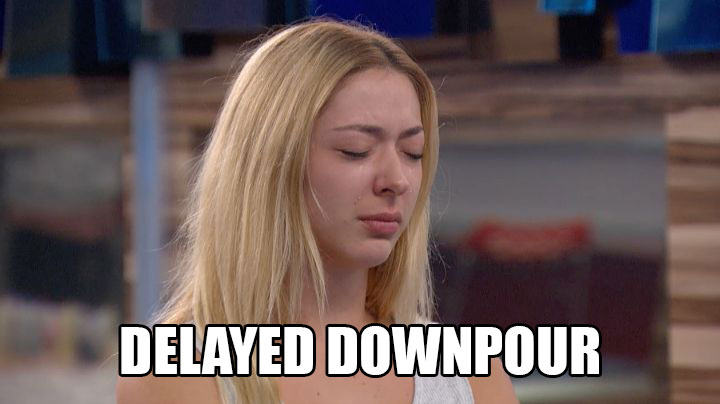 Liz goes into shock after Austin is sent home.

After Johnny Mac won the Power Of Veto and used it to take himself off the block, Vanessa was forced to put up an ally for eviction and she chose Austin. The pro wrestler thought he was a decoy to send Steve packing, but when the votes were tallied, he was the one asked to leave the Big Brother house. Homeboy didn't even have time to put shoes on!

Despite being the one to backstab her BB bestie, Vanessa was sobbing after the trigger was pulled. Liz, on the other hand, needed a little more time to sit with the fact that her boyfriend wouldn't be by her side for the game's final days. It's so hard to say goodbye, especially when you didn't see the departure coming. 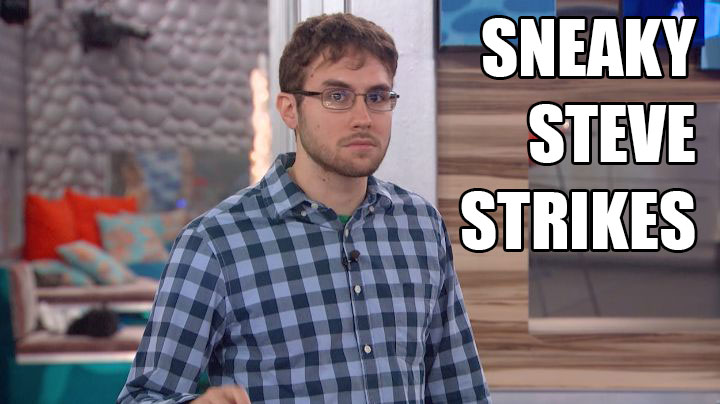 Steve puts his game face on and gets down to business.

Despite Vanessa being one of Steve's closest allies, the engineering student also saw her as a threat and had no problem putting her on the block. After all, this week's HoH nominations really weren't going to make a difference because it was all going to come down to whoever won POV.

If everything played out the way Steve hoped, he'd be entering the Final 3 with Johnny Mac and Liz. But we all know the only thing to expect on Big Brother is the unexpected. 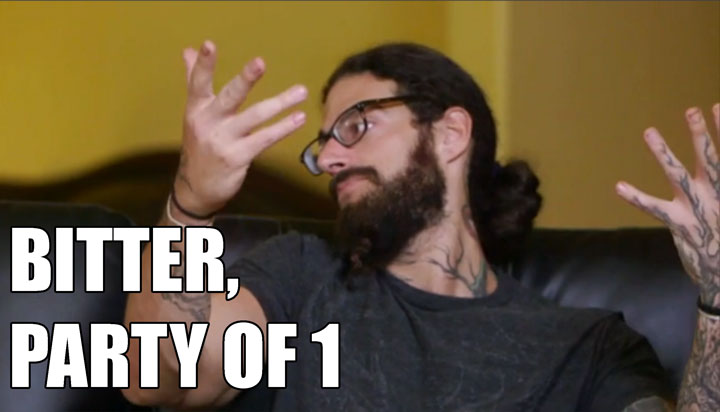 Austin strolls into the Jury House.

When Austin was greeted by his former Houseguests, he told them Vanessa stabbed him in the back by sending him home—aka "Judas got Judas-ed"—and, while everyone was shocked to see him so soon, no one was surprised who sent him packing.

In fact, while the pro wrestler sat and stewed over his eviction, Shelli complimented the Vegas card shark on her amazing gameplay, saying, "Somehow, she managed to stay in the house even though we all knew what Vanessa was doing."

Austin couldn't disagree more and said he's making it his mission to seek revenge: "Vanessa blindsided me and it's a mistake that I'm going to make sure costs her the game." 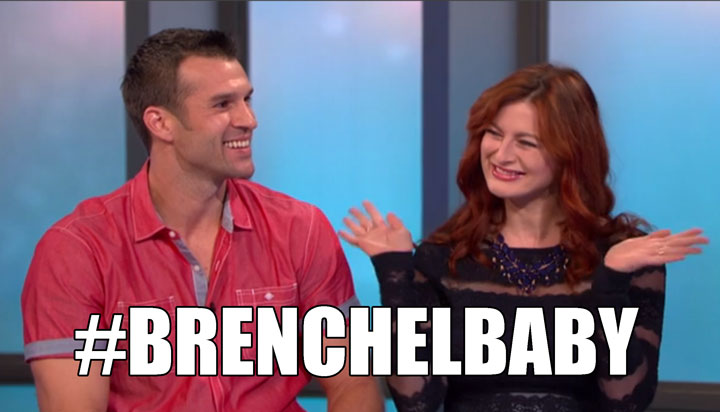 Team Brenchel stops by to make a special BB announcement.

Amidst all the drama unfolding in the house, Big Brother alums Rachel Reilly and Brendon Villegas joined Julie Chen to weigh in on the cast of Season 17, and drop a bomb on fans. The BB power couple, who also happen to be the first showmance to marry, is expecting their first child! 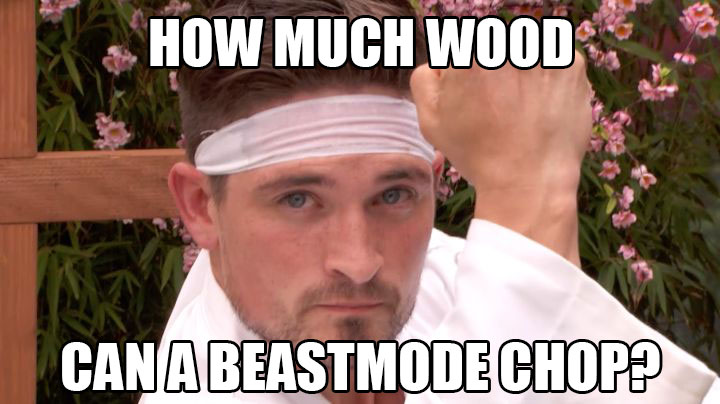 #BeastModeNinja chops his way into the BB17 house.

As the remaining four Houseguests gathered in the backyard for the "Martial Smarts" POV challenge, a fierce warrior lurked in bushes. Before they could even say "judy chop," BB16's Caleb Reynolds came flying through the yard in a series of killer flips and kicks that left Liz with her jaw on the floor grass.

For this final Veto competition, the ninjas-in-training had to test their memories by recalling exactly which day a specific event took place. In order to tally up the numbers, the Final 4 would have to kick or chop a stoic opponent (aka a wooden cut-out) until they got the exact number of days on lock. The last person to ring his or her buzzer in each round was then eliminated.

To Steve's dismay, Vanessa kicked Johnny Mac to the curb and took home the most important POV medallion of the game. With the power in her hands, the poker-playing DJ went from trainee to masterful black belt. Watch out, young warriors, this Vegas gal just ensured her spot in the Final 3. 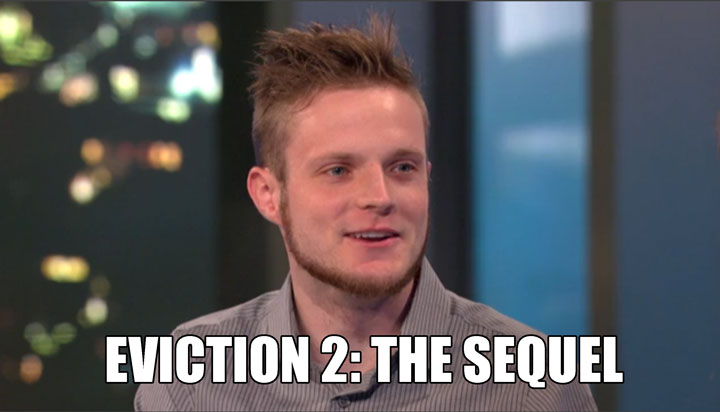 For the second time this season, Johnny Mac was issued his Big Brother walking papers and, even though the dentist saw this eviction coming, that doesn't make it any less of a blow. Did he trust Vanessa to have his back? Not really, but he still tried to play the game until the bitter end.

"I didn't really know what I was doing the whole time," Johnny Mac said, chortling, of his haphazard strategy. "Looking back on it, I wouldn't have done things the same."

Who will make it to the Final 2? How will the Jury House vote?

Find out on the next episode of Big Brother this Sunday at 8/7c.