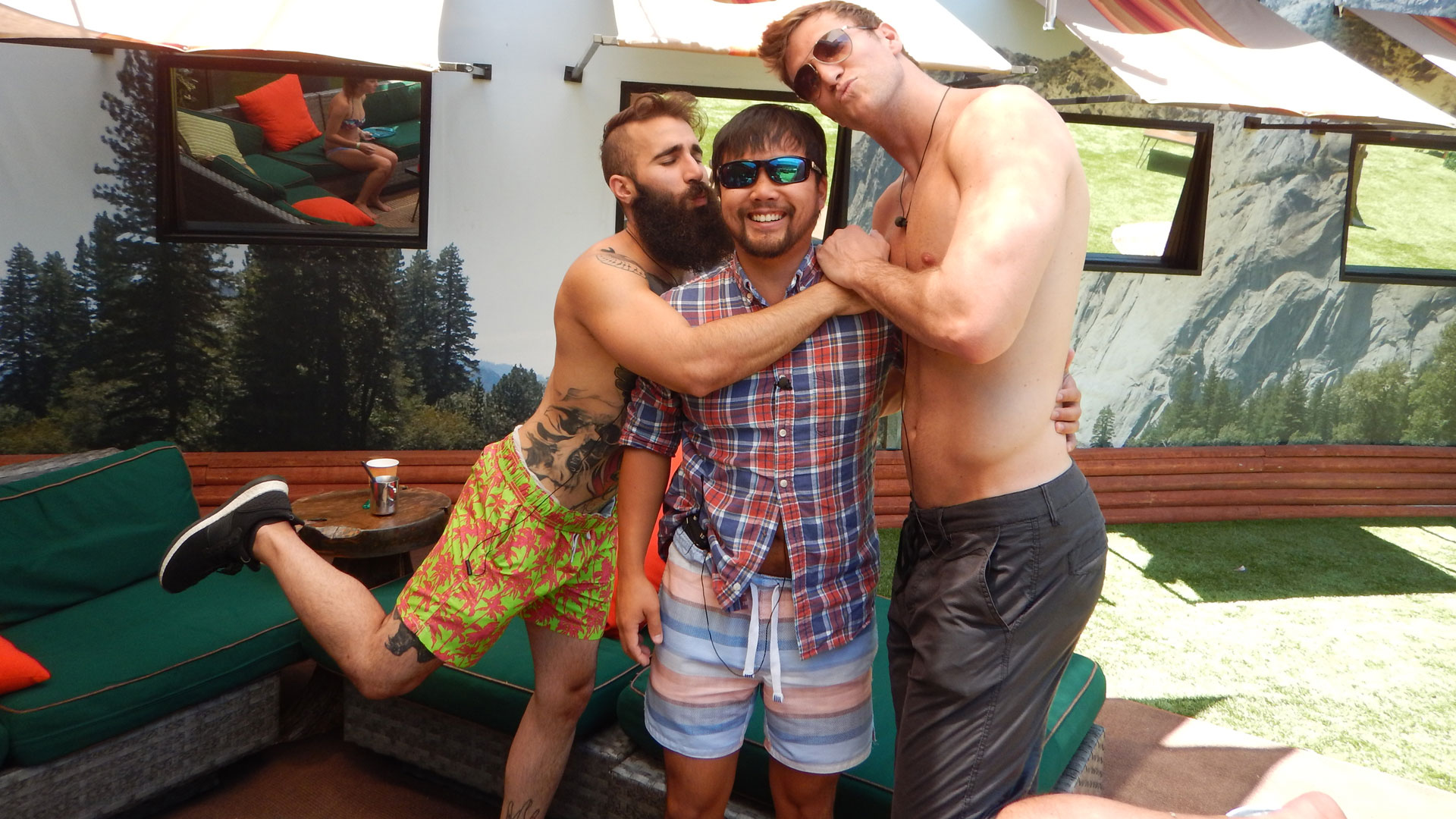 Last week, James Huling was pumped to learn he won the "Watch Your Dubstep" HOH competition, which had him holding his arm in the air like he didn't care for over five hours straight!

Take a look at some of the fun snapshots James captured during his time as HOH.

Watch Big Brother on Wednesdays and Sundays at 8/7c, and Thursdays at 9/8c on CBS and CBS All Access. 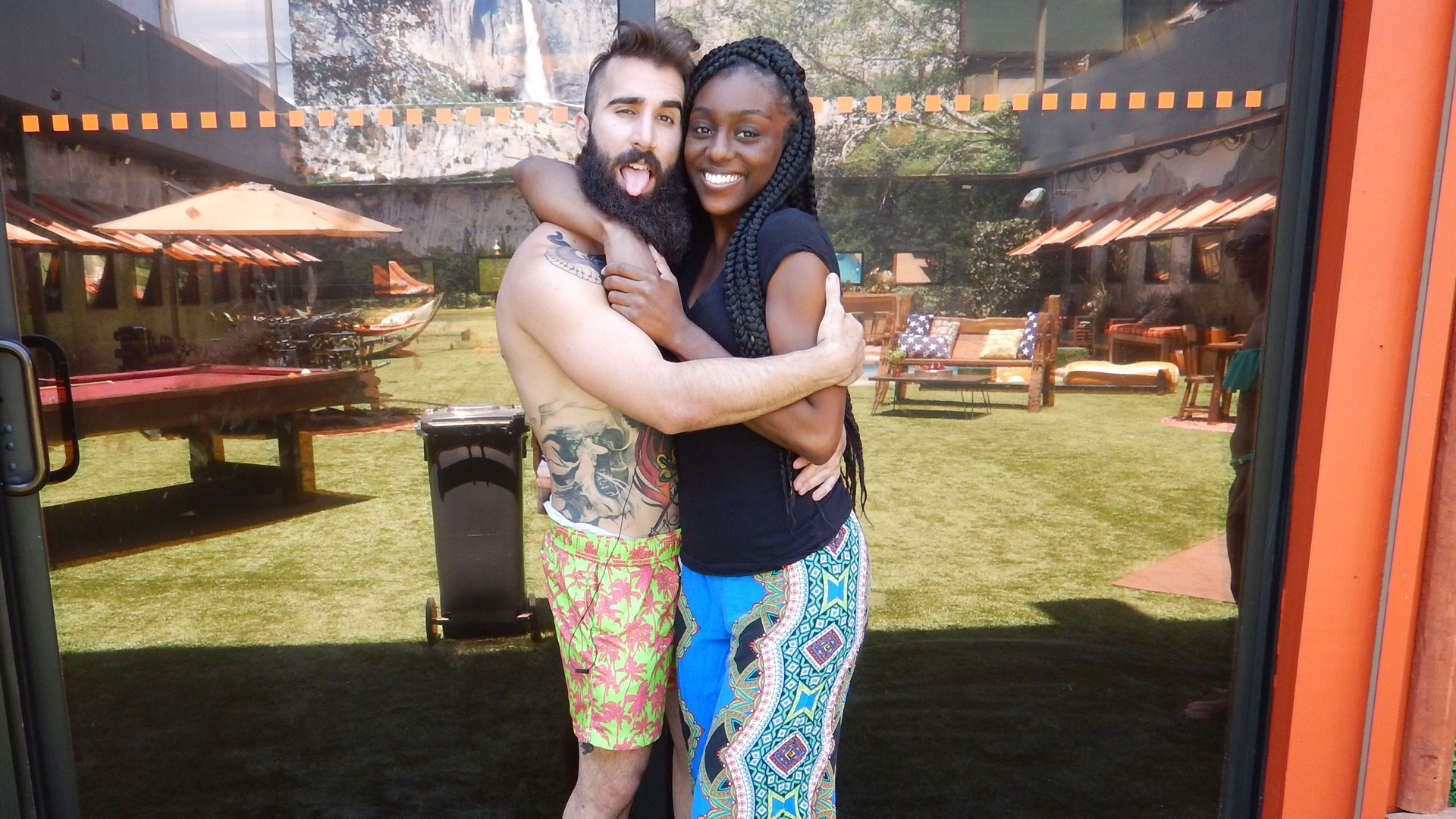 Paul and Da'Vonne bring it in for the real thing.

Hugs seem to be a bit more fun when they're shared between Big Brother Houseguests. 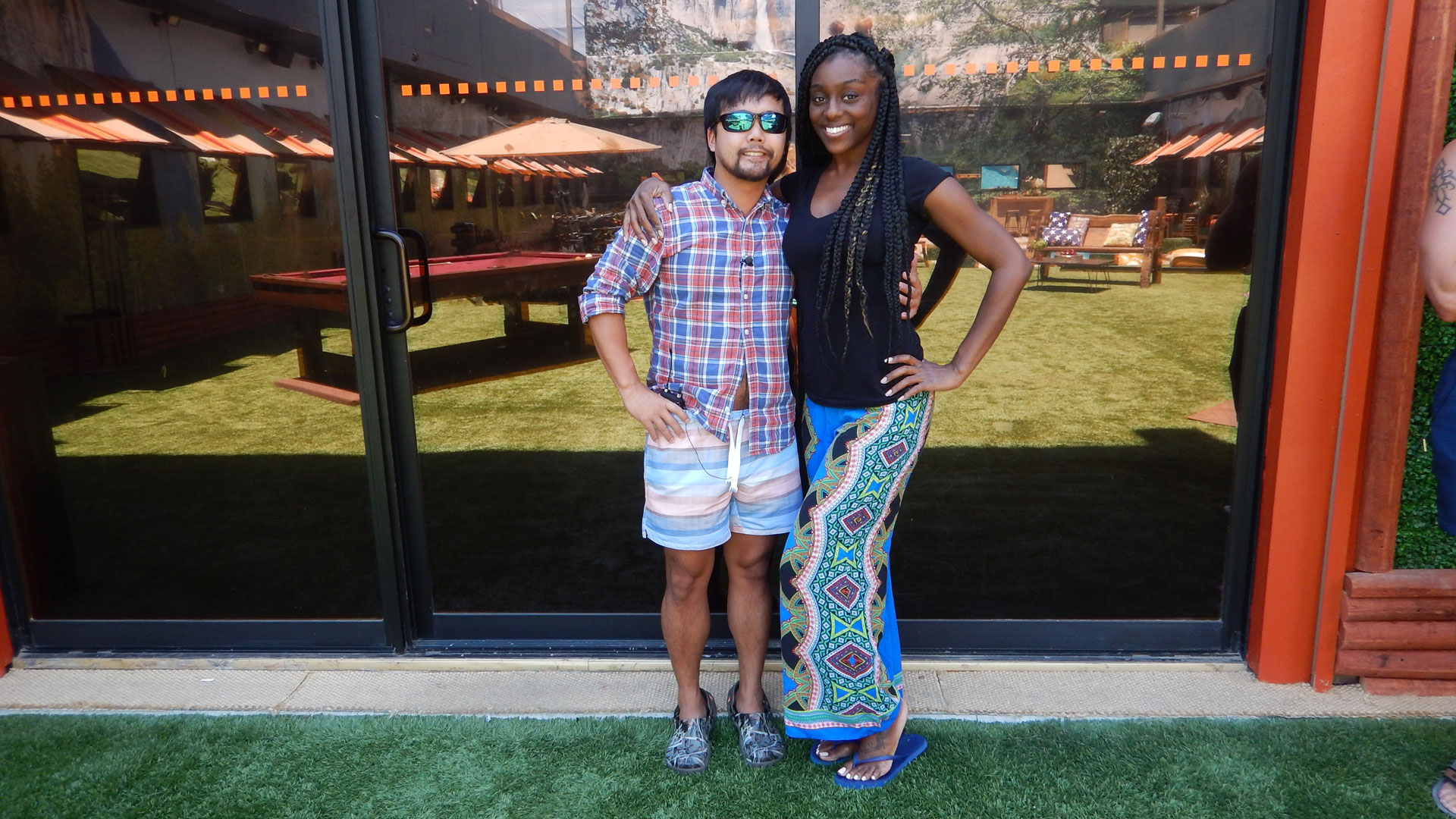 James and Da'Vonne prove that second time's a charm.

These former BB17 competitors seem to be enjoying each other's company one year after they first met in the same location. 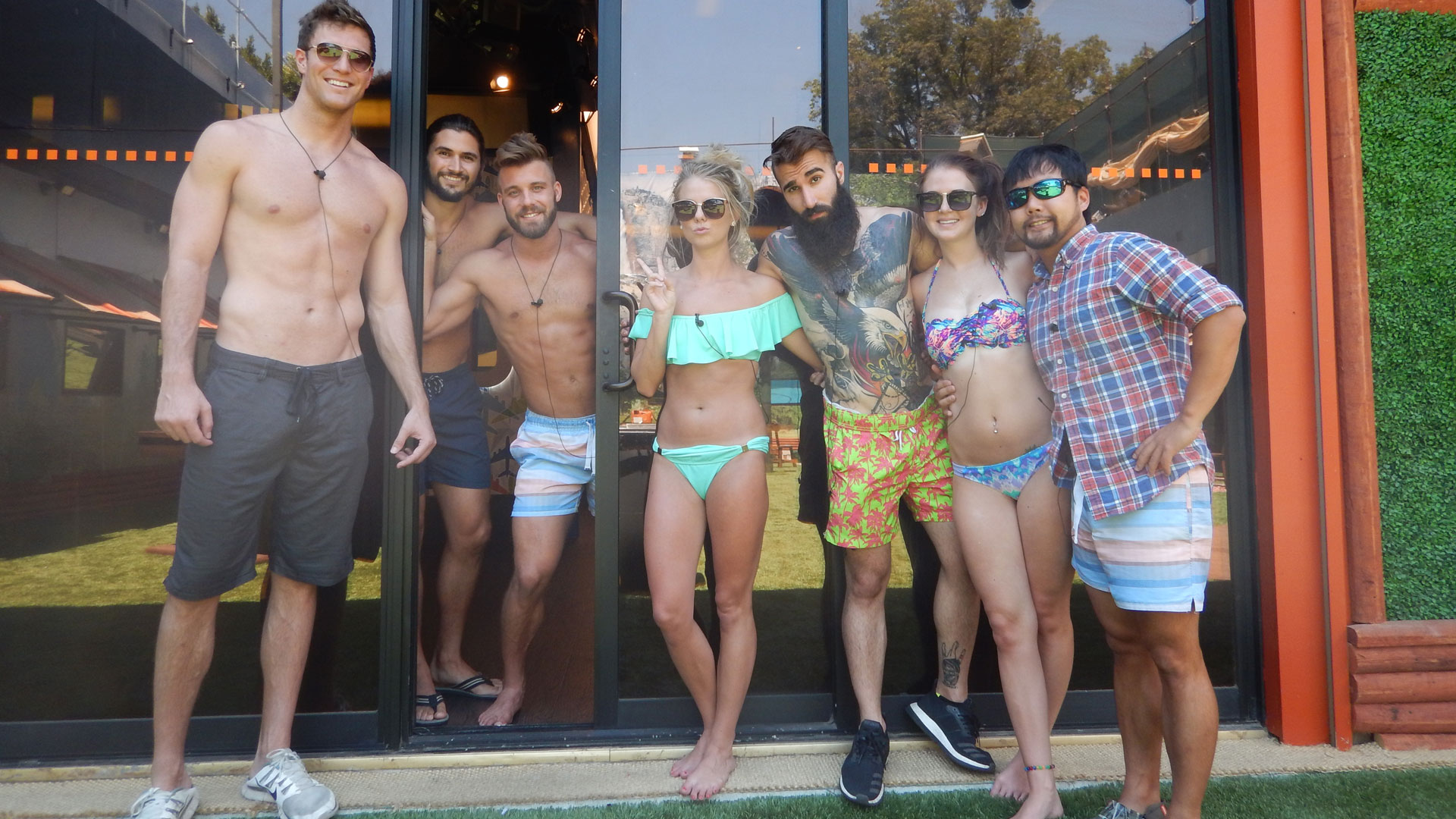 Who's up for a party in the BB backyard? (Answer: Everyone.)

When the competition heats up, the Houseguests head to one of the most popular spots of the BB18 house—the refreshing backyard pool. 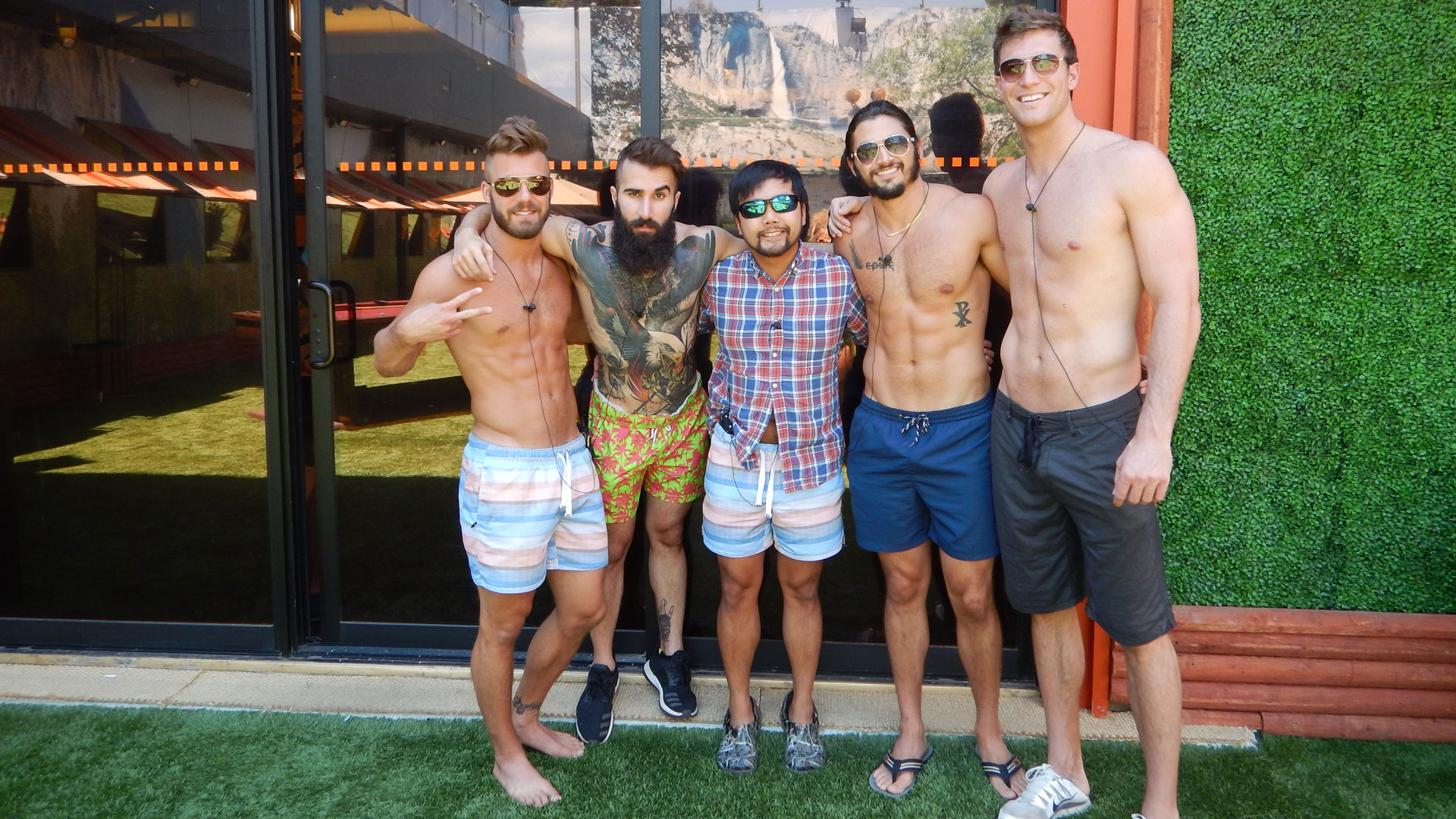 The guys gather together and show BB fans what "friendship" is all about.

This summer, Paul's made it loud and clear that friendship is the root of everything. 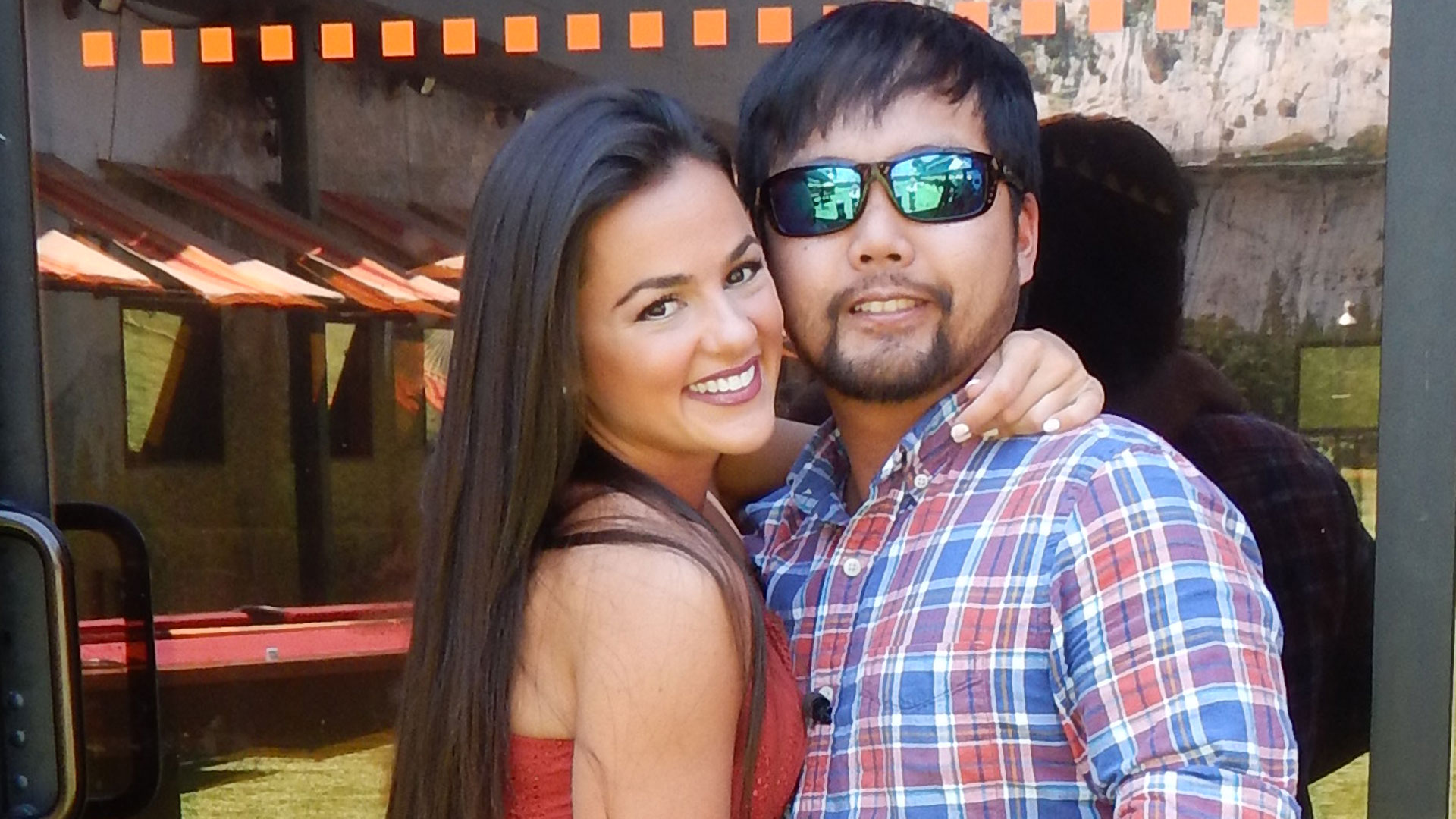 Natalie and James grab all the attention.

When a showmance is as precious as the one blossoming between Natalie and James, it's not hard to look cute for the camera. 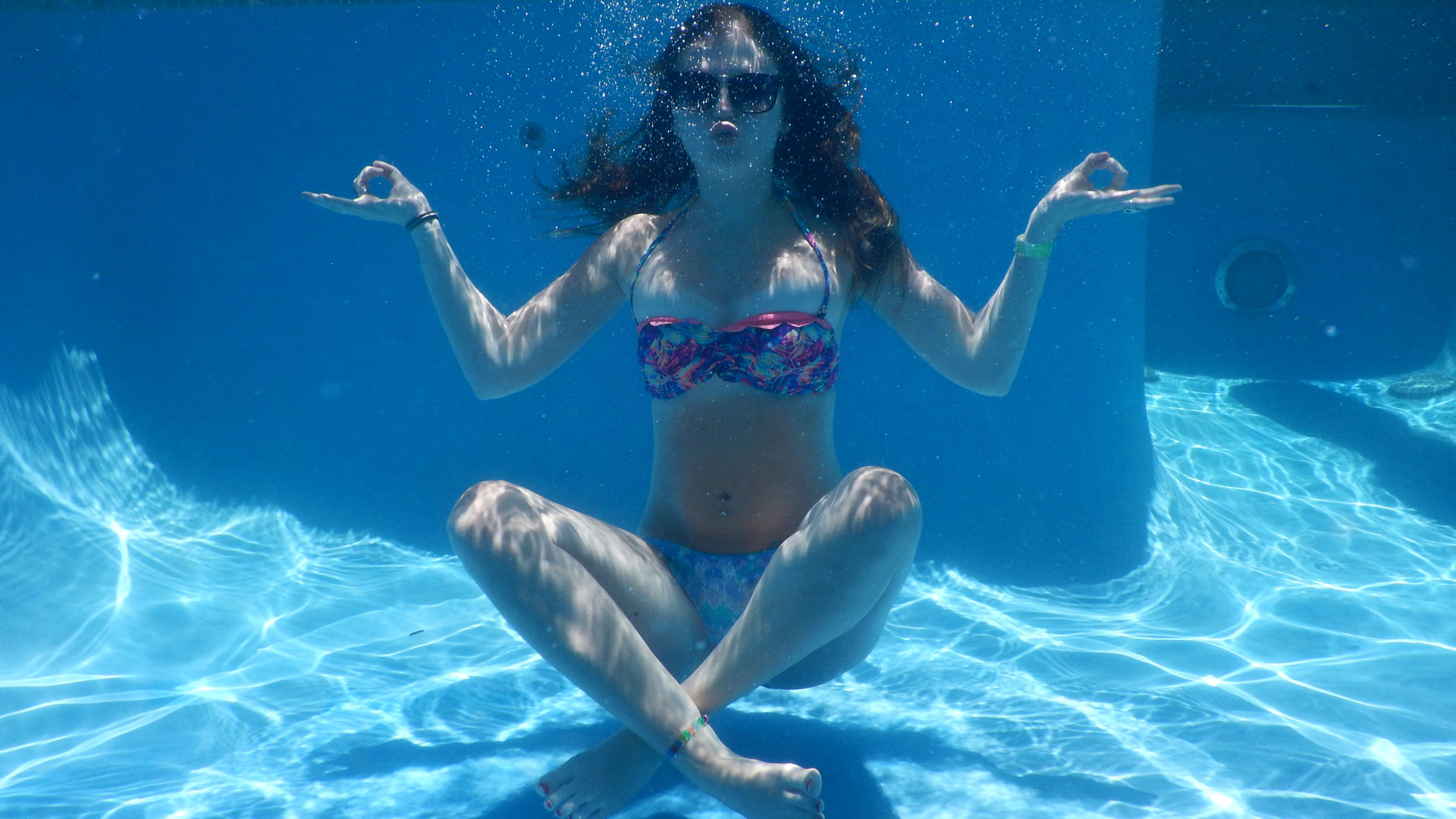 One easy way to momentarily escape the competition is to practice meditation underwater like Michelle. 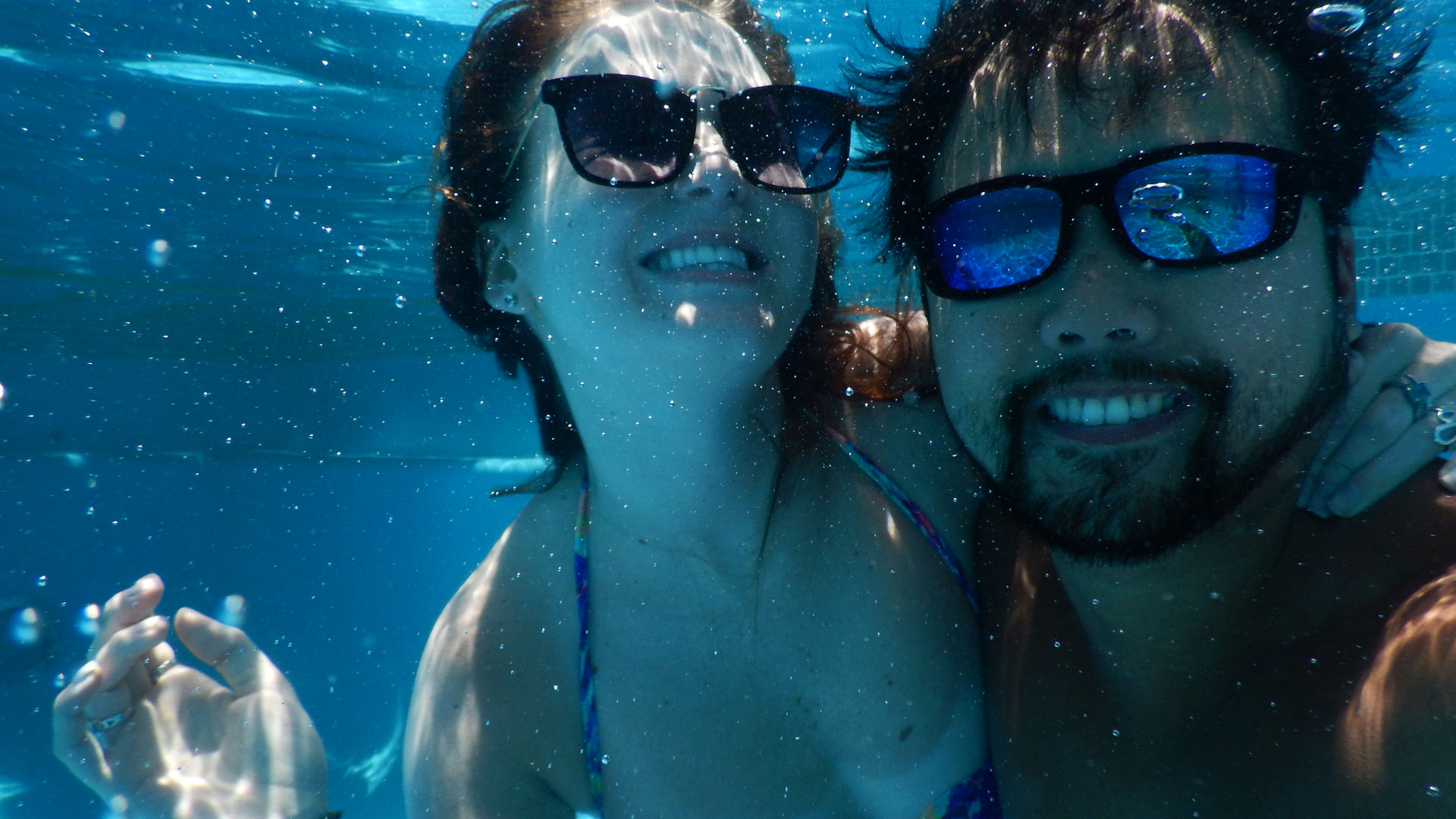 Michelle and James take a dip in the pool together.

Somehow, Michelle and James' shades didn't move an inch, even after they took the plunge. 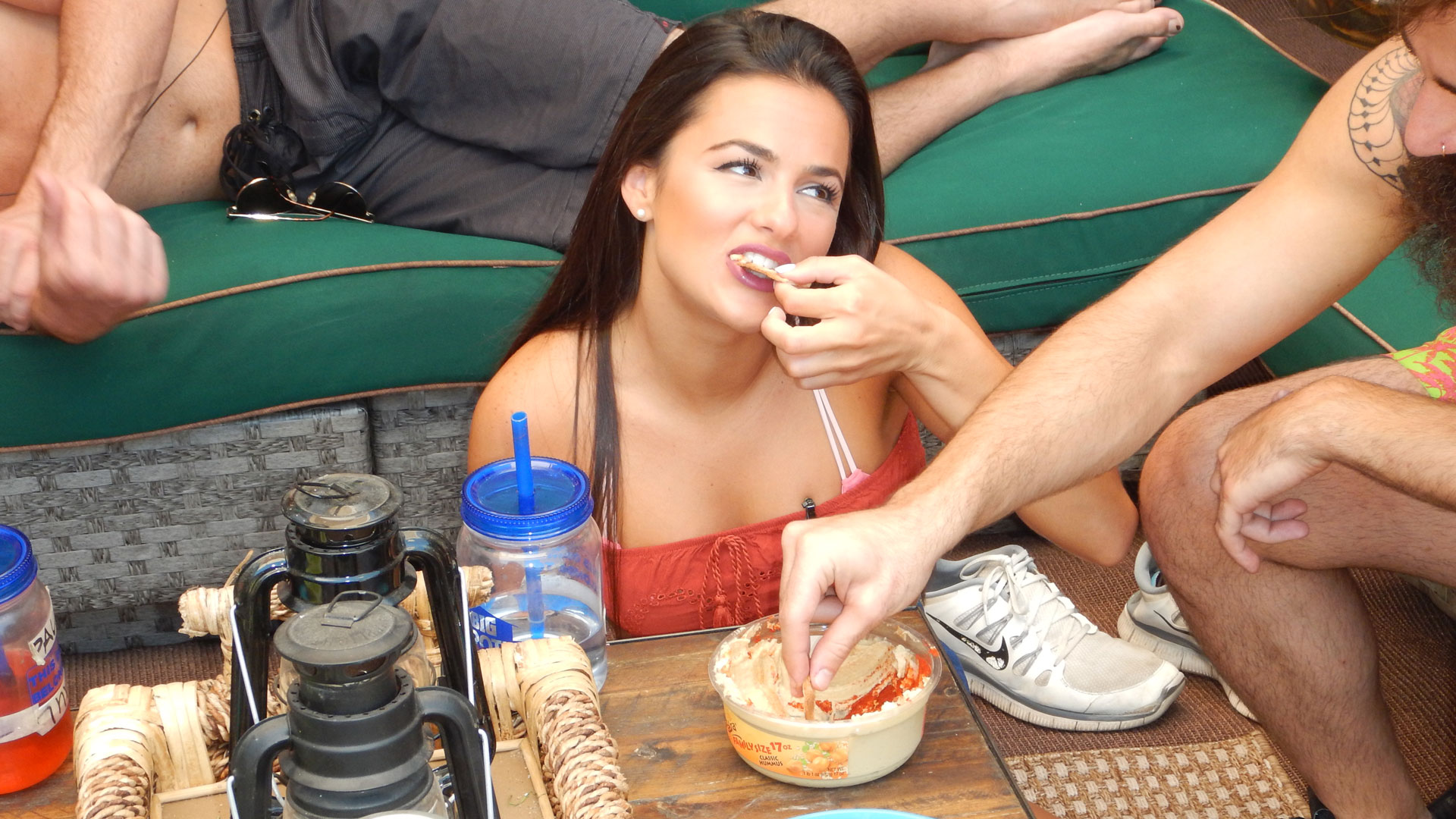 After a dip in the pool, Natalie enjoys a different kind of dip.

Natalie and Paul dig into a tasty snack following a day out in the sun. 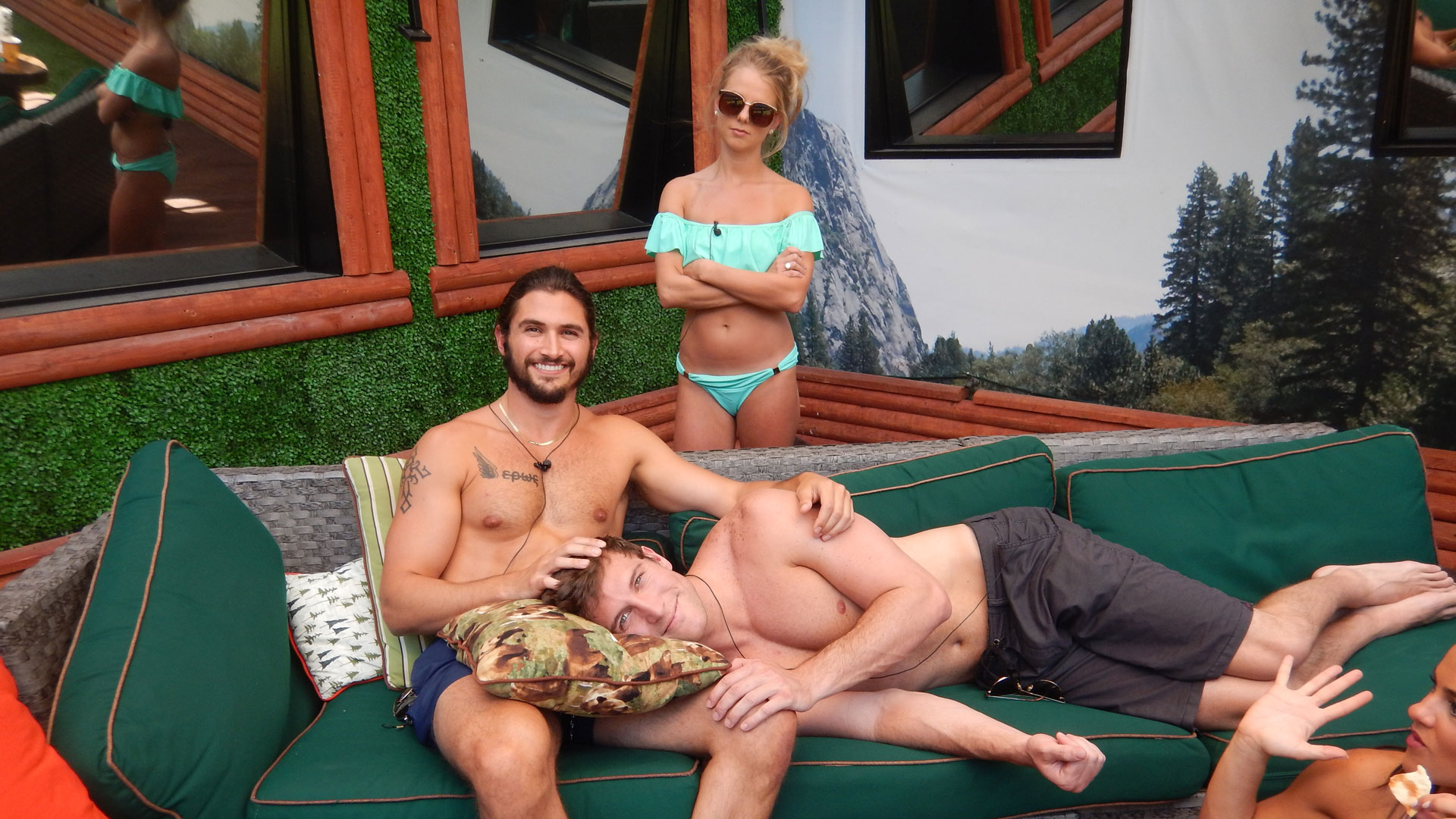 Nicole watches over Victor and Corey as they relax. 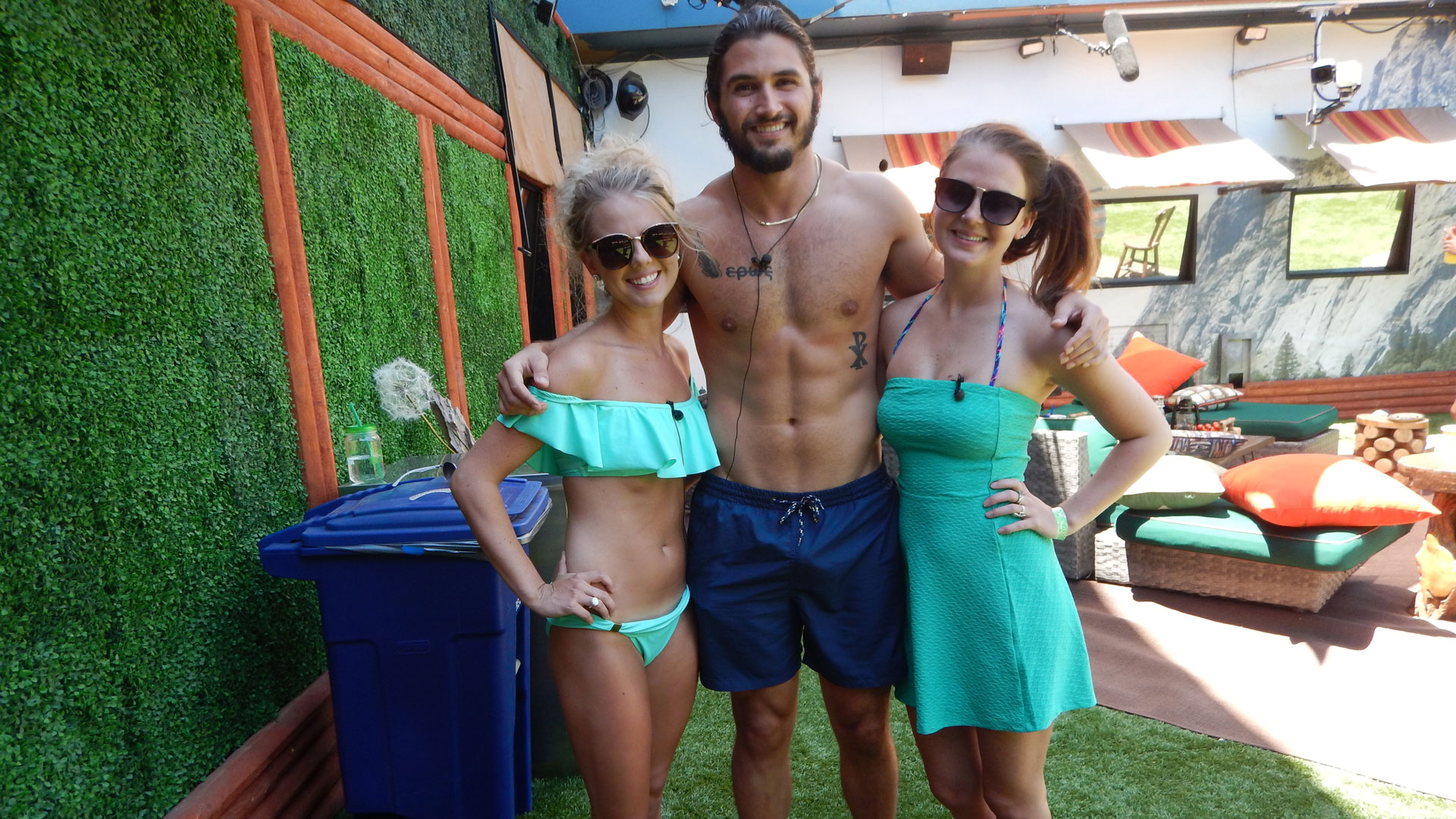 Victor poses between Nicole and Michelle. 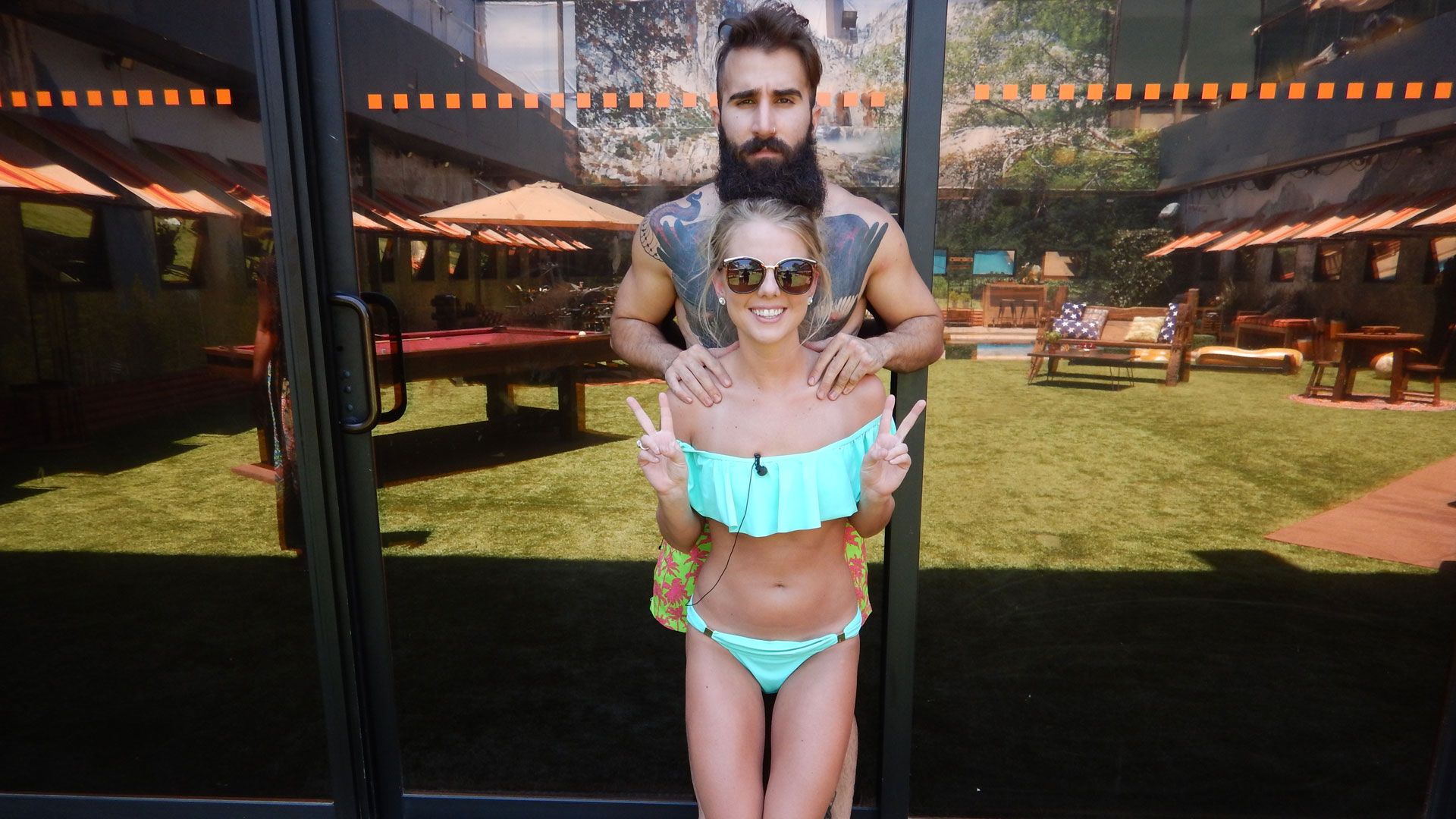 It's impossible not to smile about you have your own live-in masseuse. 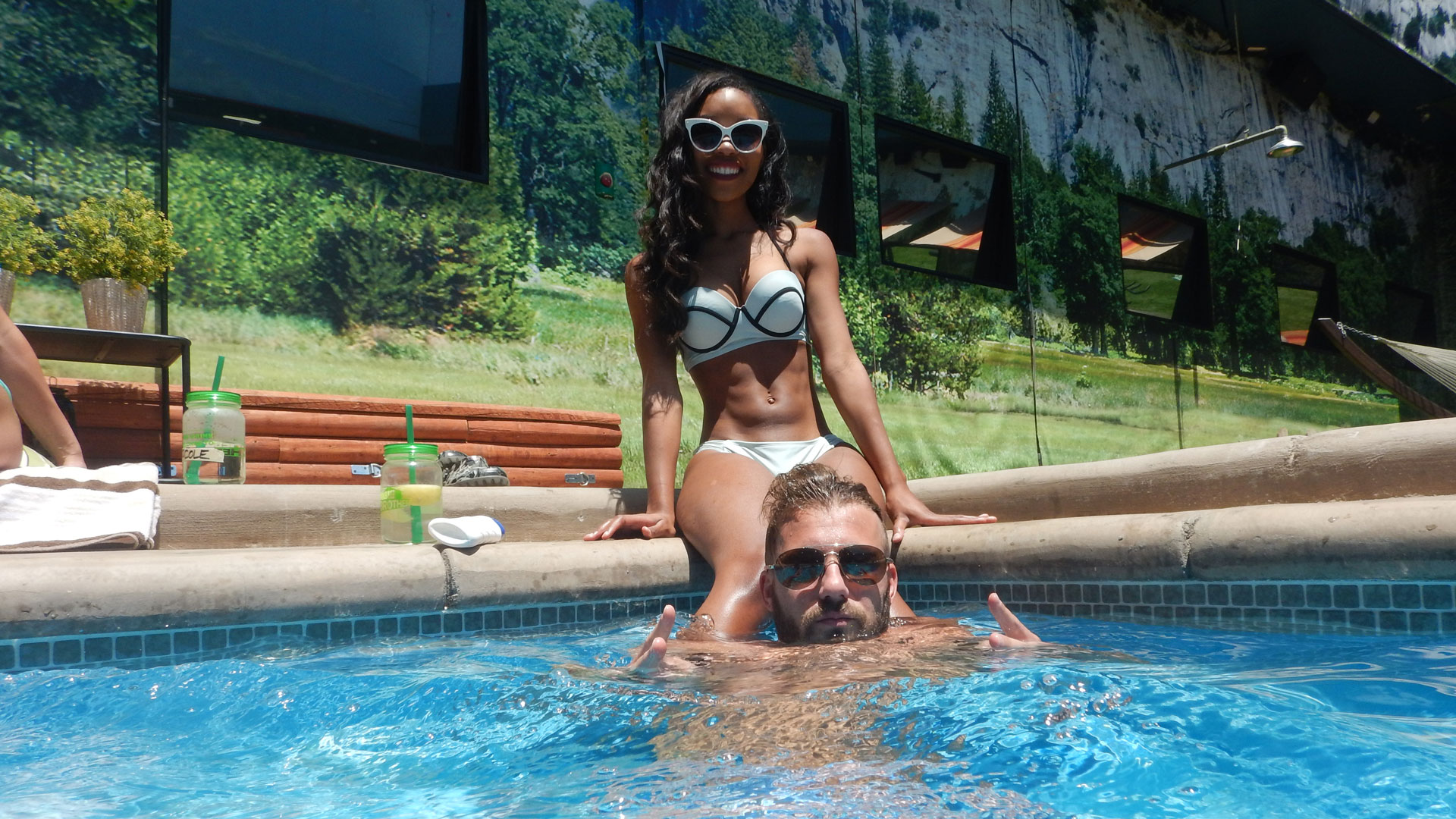 Zakiyah and Paulie look great together both inside and outside the BB house. 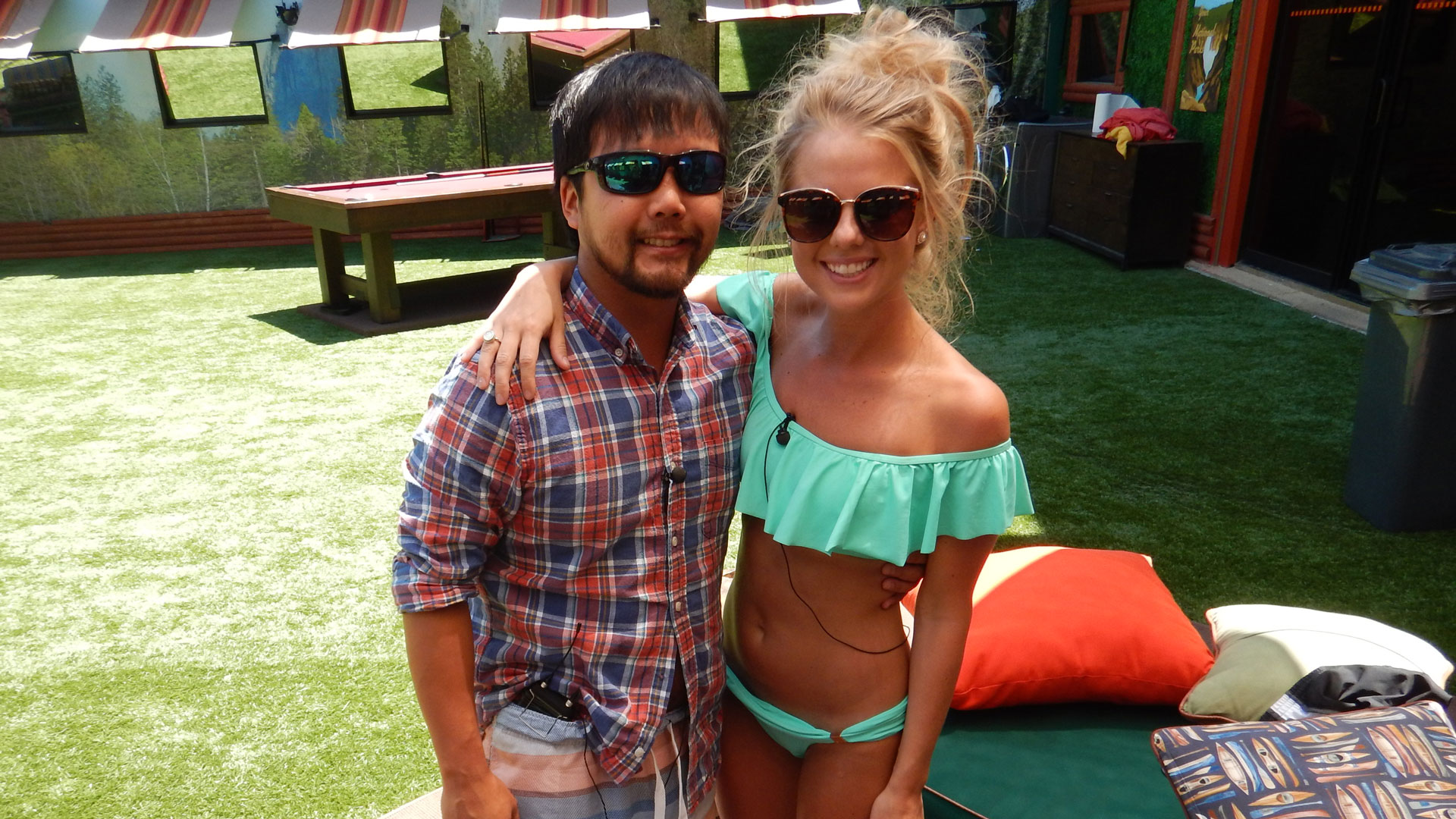 James and Nicole are all about sunnies and second chances.

A month into their Season 18 journey, veterans James and Nicole still appear to be enjoying every minute of the Big Brother experience. 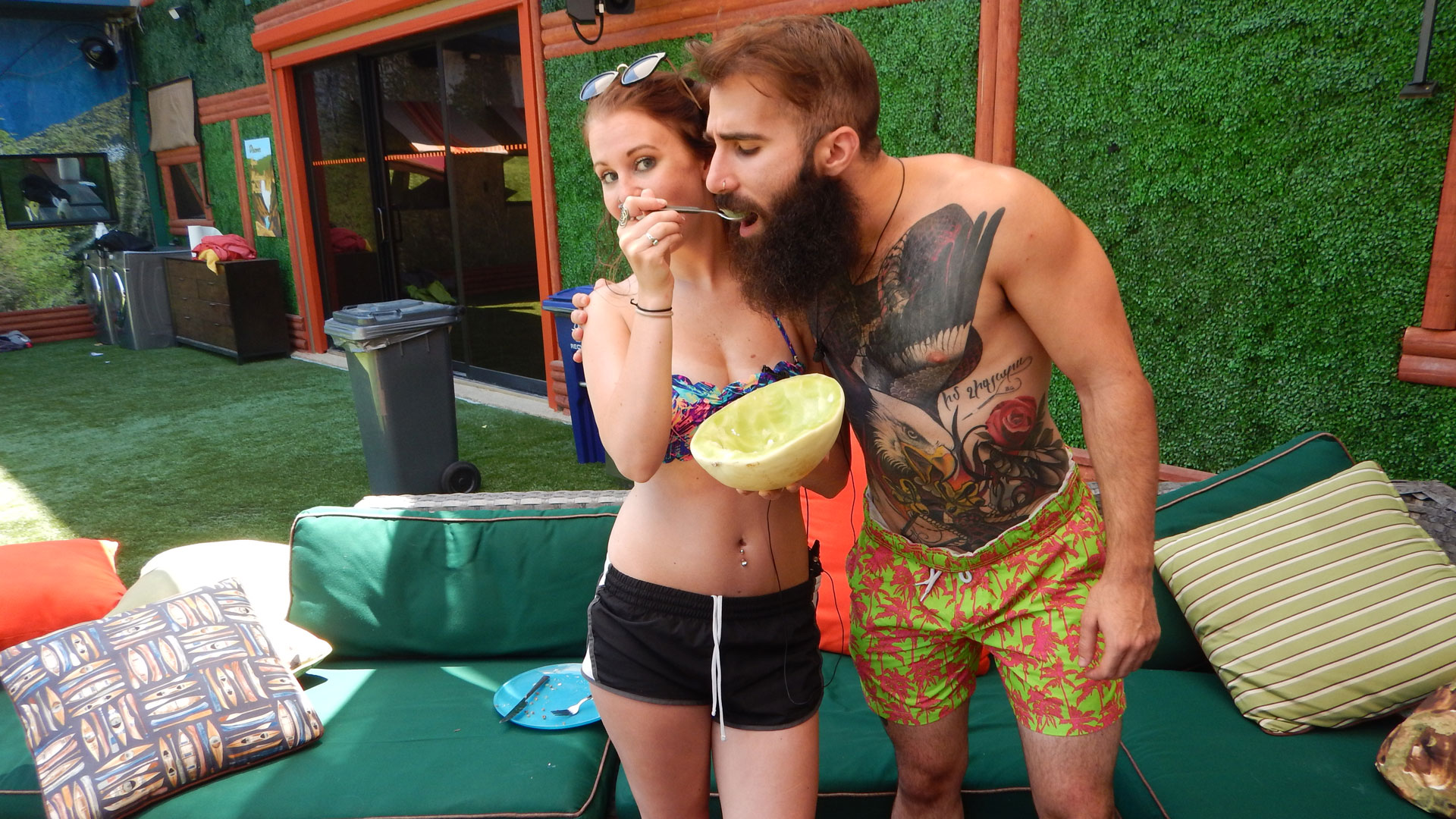 Hungry for spaghetti squash, anyone?

Michelle spoon-feeds Paul a bite of her healthy pool-side snack. 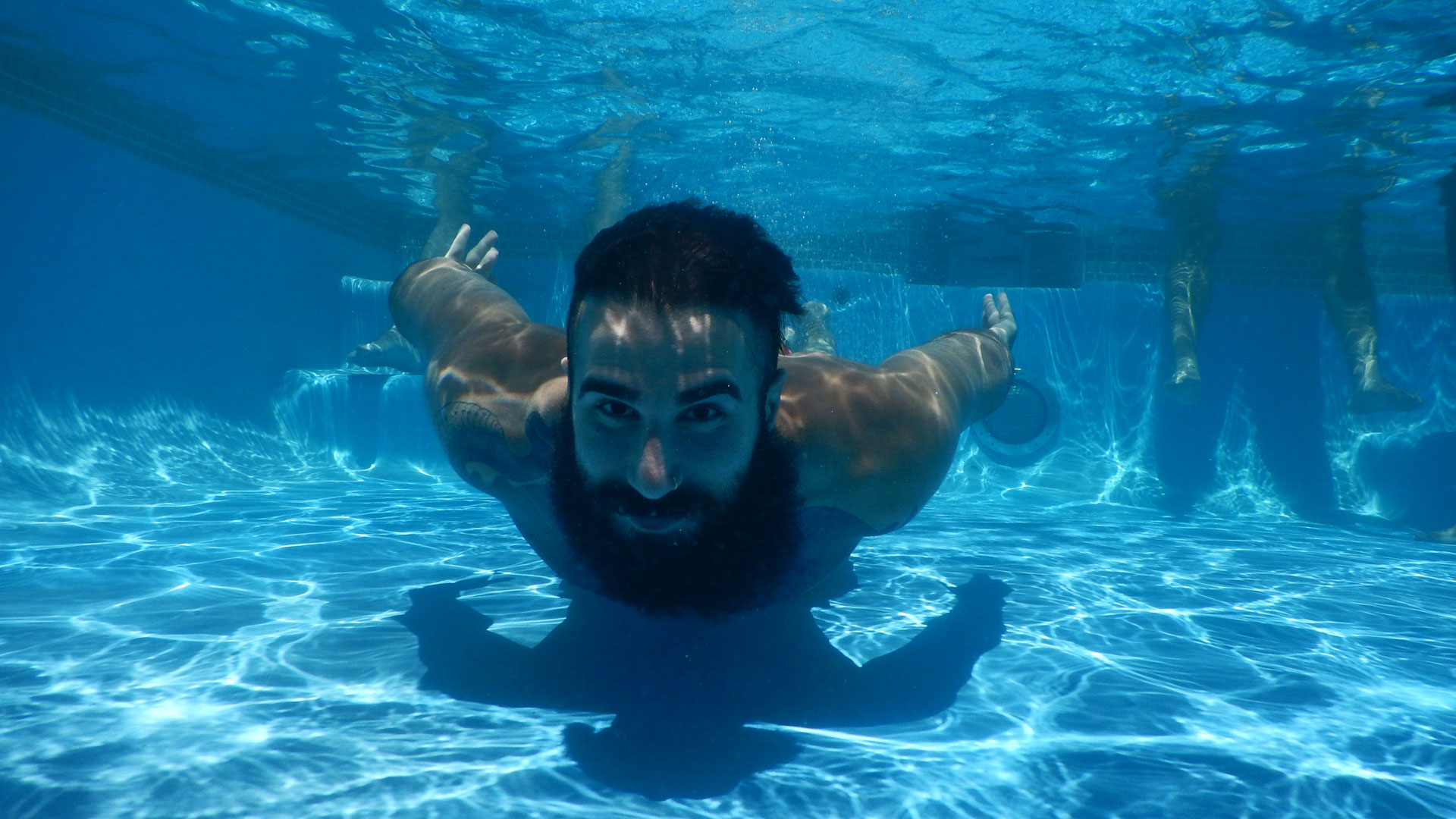 Paul slithers along the pool floor.

The wide-eyed, L.A.-based clothing designer darts through the water and gives fans a fun perspective. 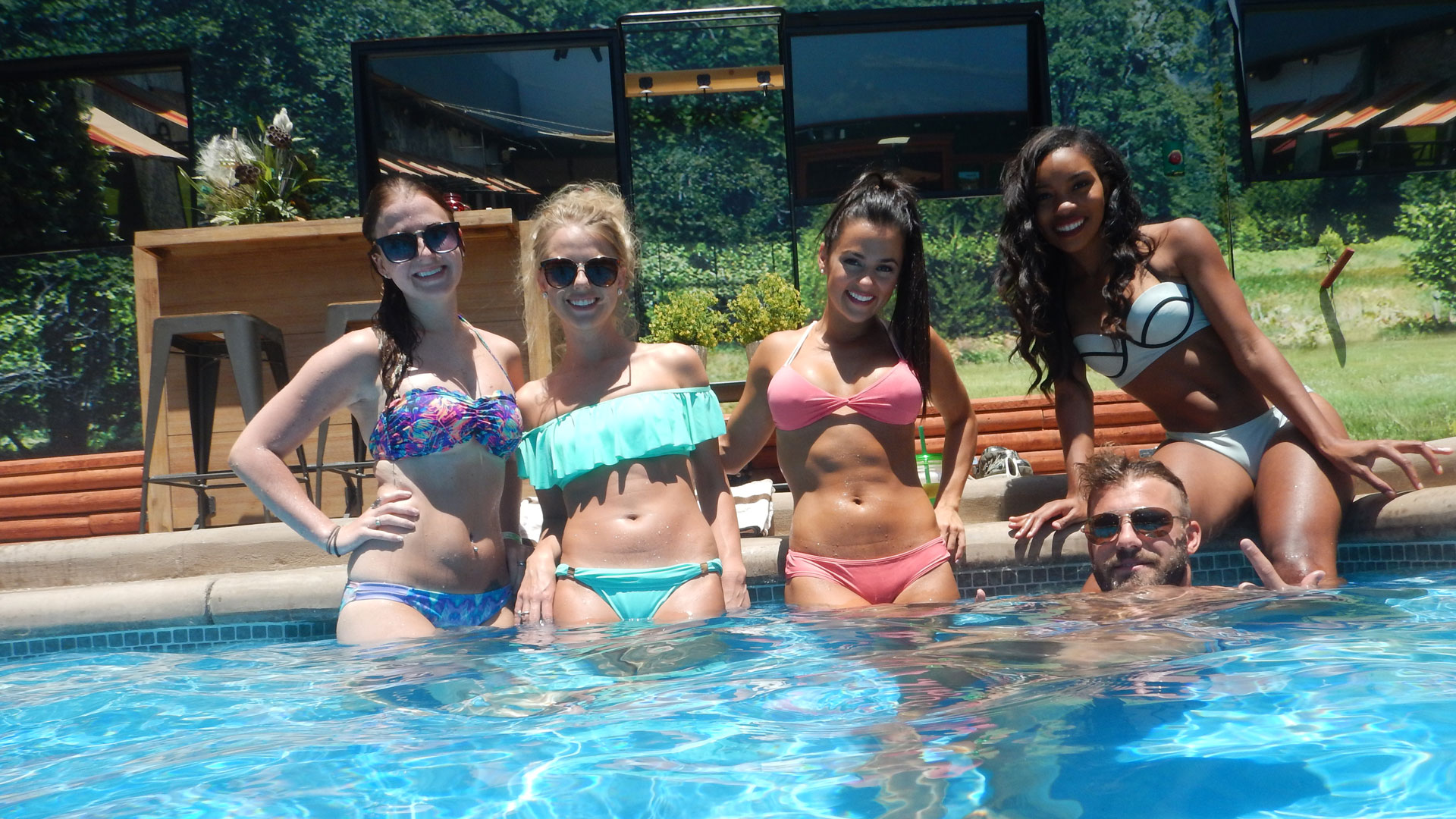 These BB18 HGs are just too cool for summer.

Michelle, Nicole, Natalie, Paulie, and Zakiyah head into the pool when the mid-day sun starts to beat down on the backyard. 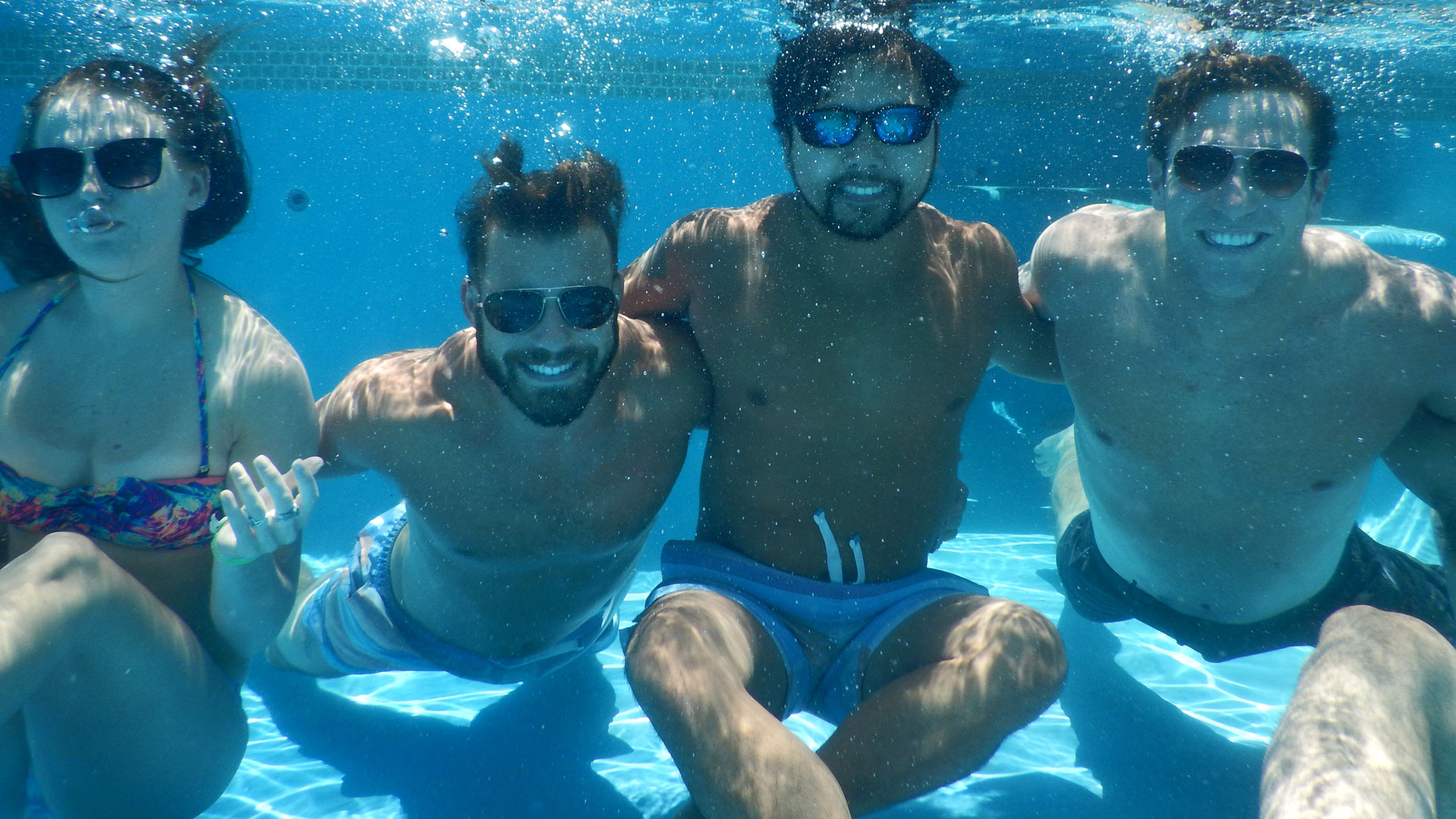 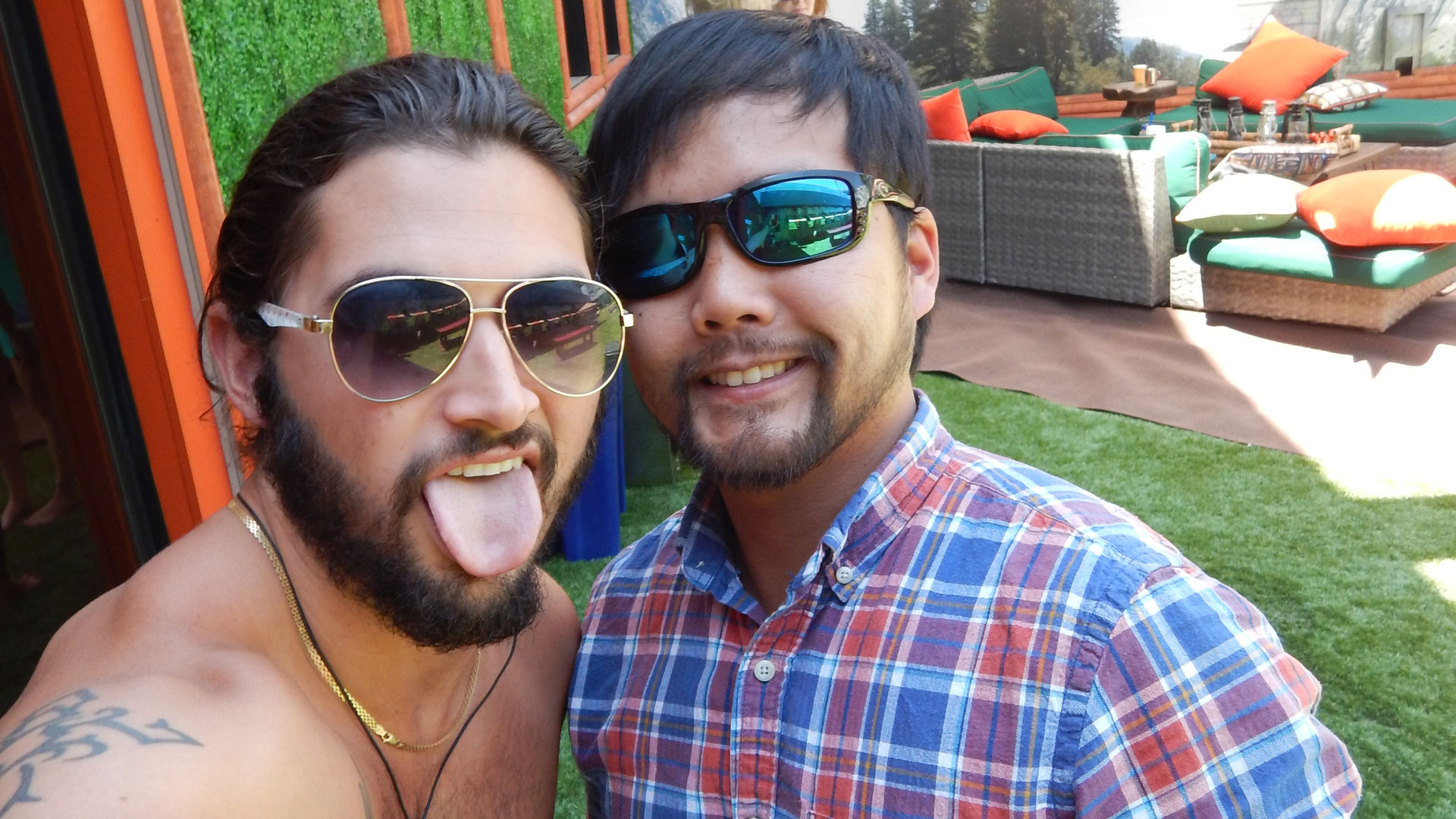 Victor shows how pumped he is to be back in the house.

The Puerto Rican sensation's goofy expression shows just how stoked he is to be competing again after winning Big Brother Battle Back.