How Closely Have You Been Paying Attention To Big Brother 18, So Far? 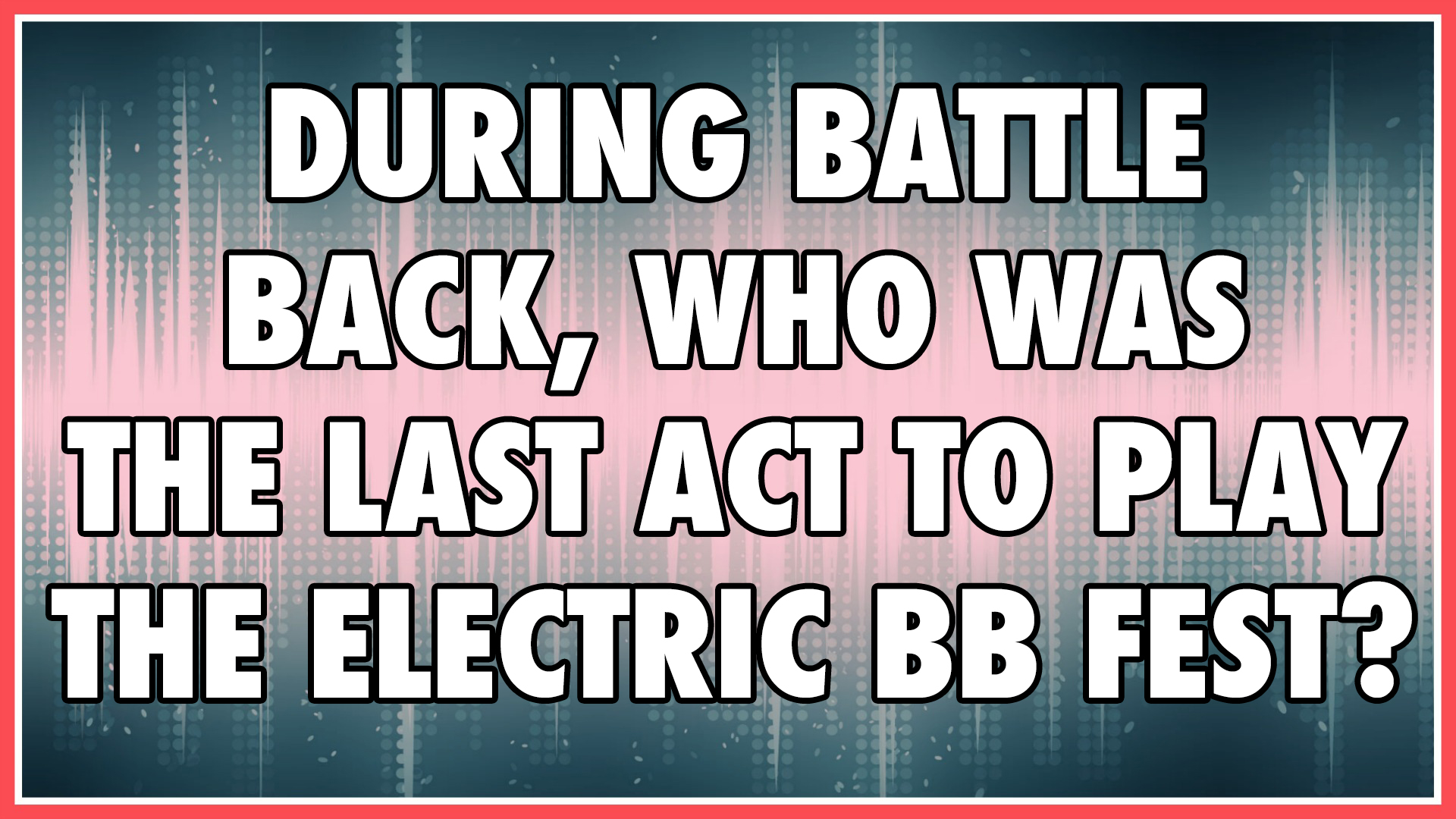 During the Battle Back competition, who was the last act to play the Electric BB Festival? 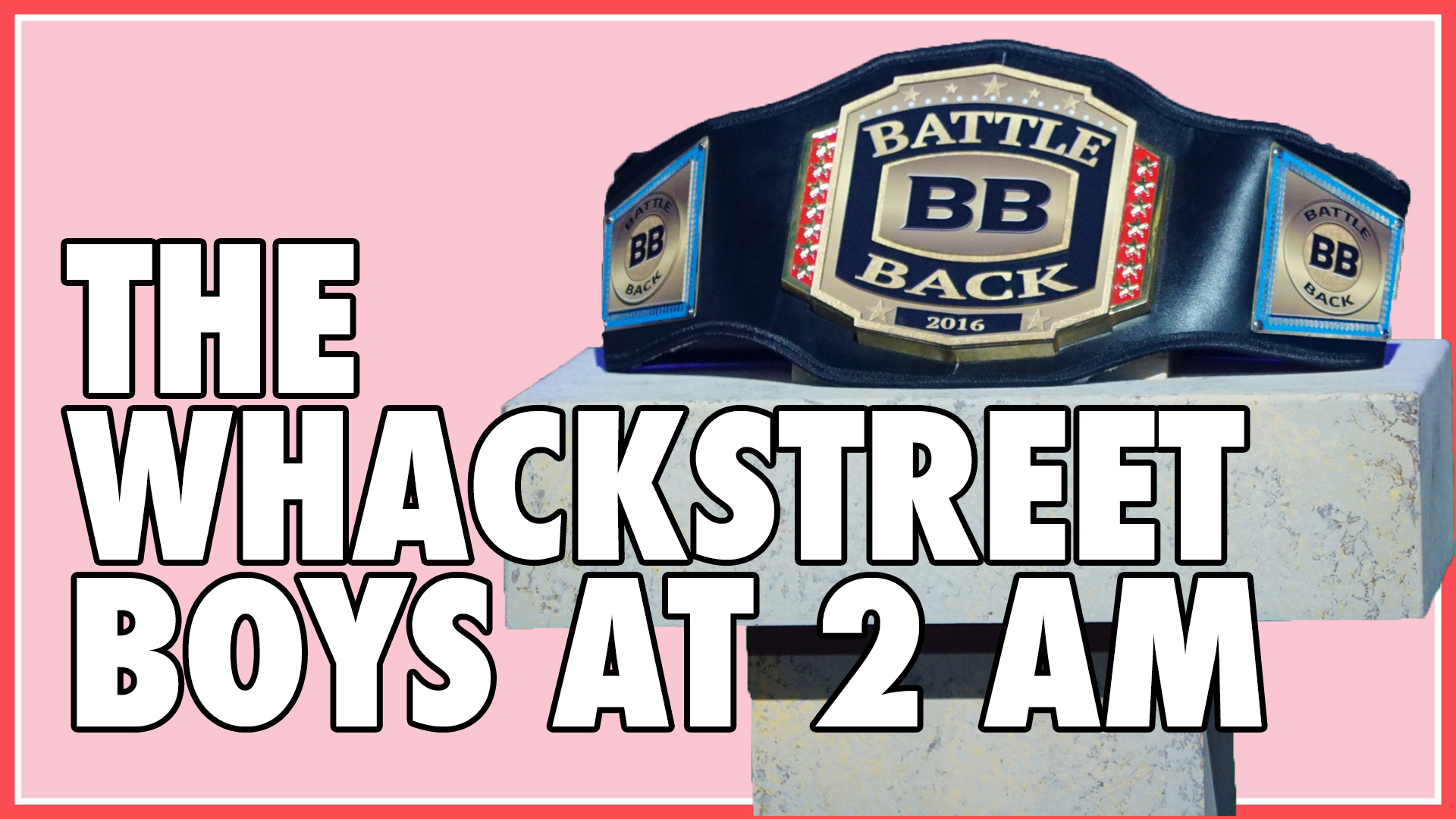 Question: During the Battle Back competition, who was the last act to play the Electric BB Festival?

Answer: The Wackstreet Boys at 2 AM

When Victor beat Tiffany in the third round of the Battle Back competition, he did it by solving a wall-sized puzzle that featured the lineup for BB's inaugural Electric Fest lineup. Each band was inspired by a different aspect of the show and, while the festival started at 5 PM, the final act of the evening was the Feeder's favorite pop band, The Whackstreet Boys.

Who would've thought that, one year later, the hit group—composed of Season 17 Houseguests Liz, Jason, and Johnny Mac—would still be headlining stages (or living rooms.) 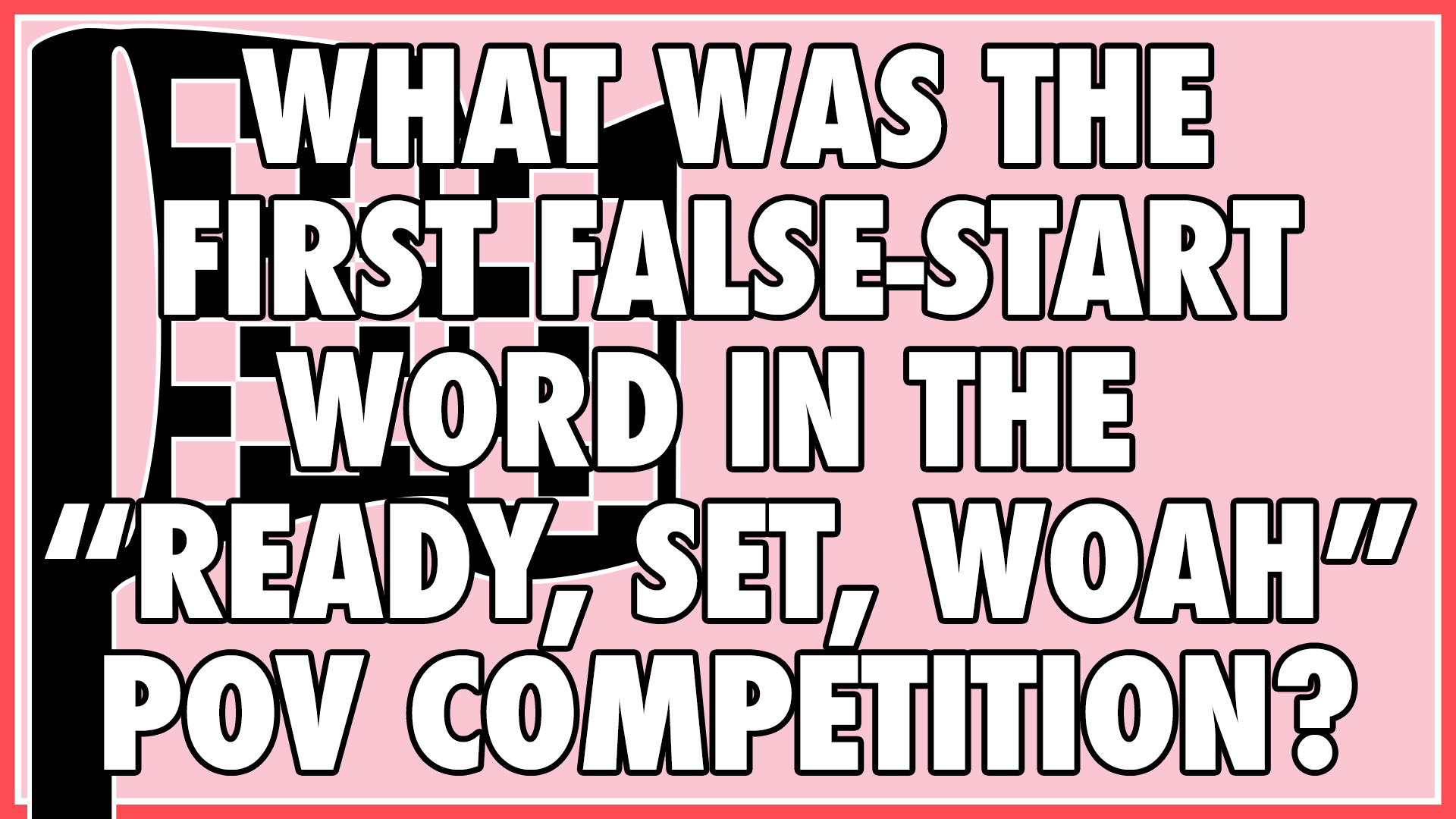 What was the first false-start word in the "Ready, Set, Woah" POV competition? 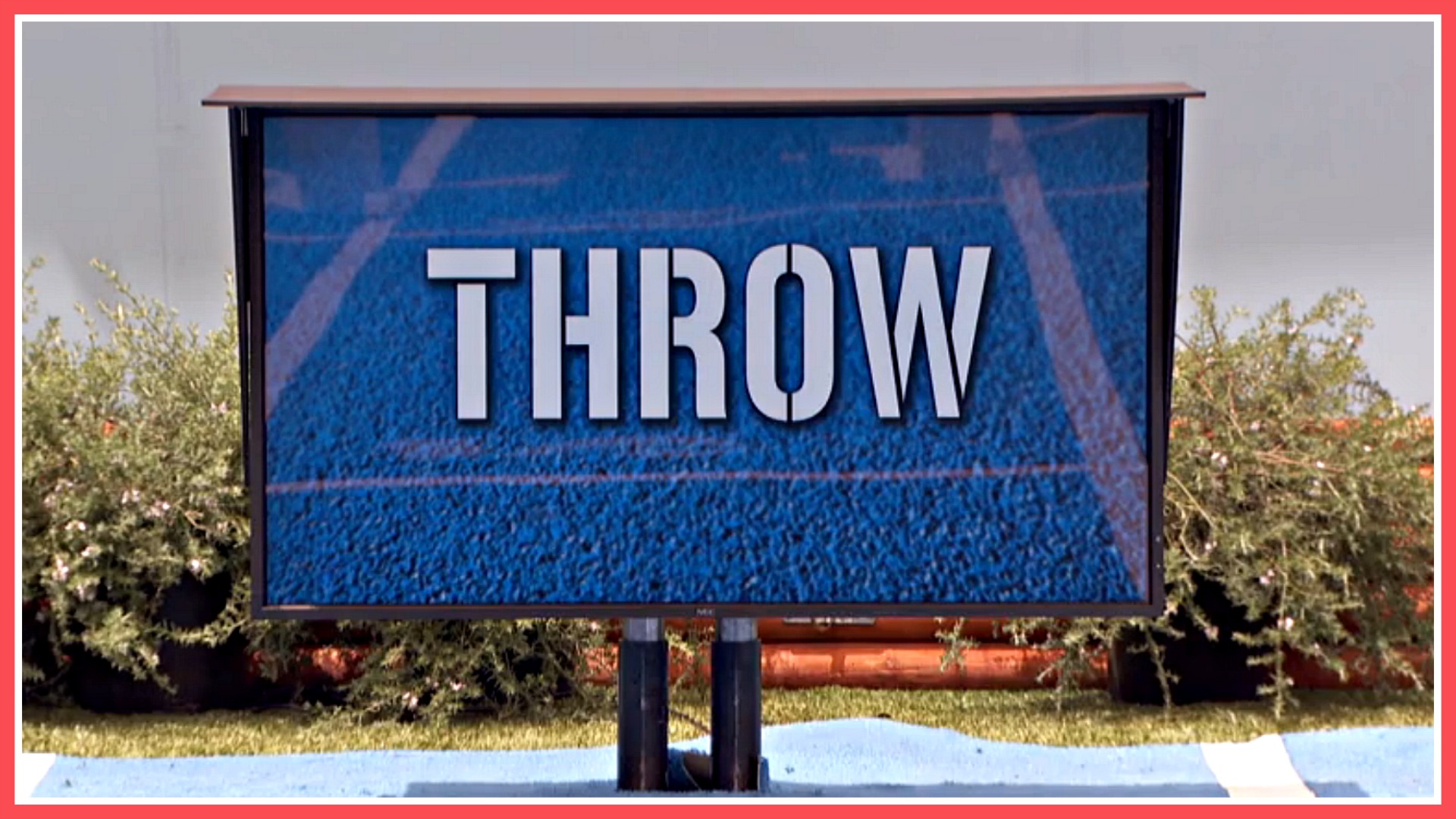 Question: What was the first false-start word in the "Ready, Set, Woah" POV competition?

Corey, Bridgette, Paul, Paulie, Natalie, and Victor all competed in the track-themed "Ready, Set, Whoa" Power of Veto comp, which required the players to stay in a runner's stance with each hand on a button until the word "Go" appeared on the screen in front of them; however, making a move on the wrong word meant you'd be eliminated.

The first false-start phrase "Throw" and, while none of the participating Houseguests fell for it, Corey—the self-professed, state-ranked, high-school track star—was the first to be eliminated on a false start, no less, just a few words later. 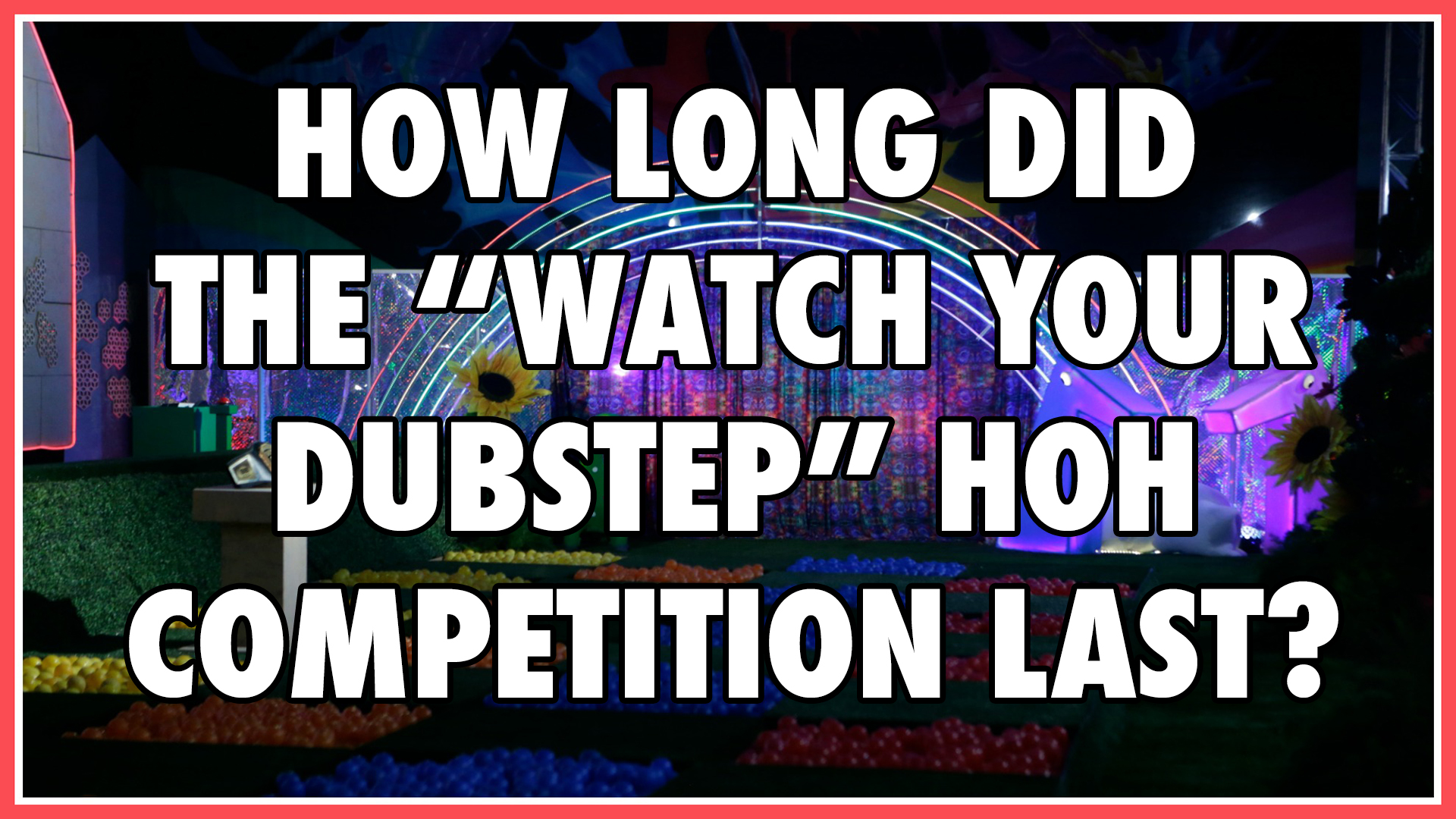 How long did the "Watch Your Dubstep" HOH competition last? 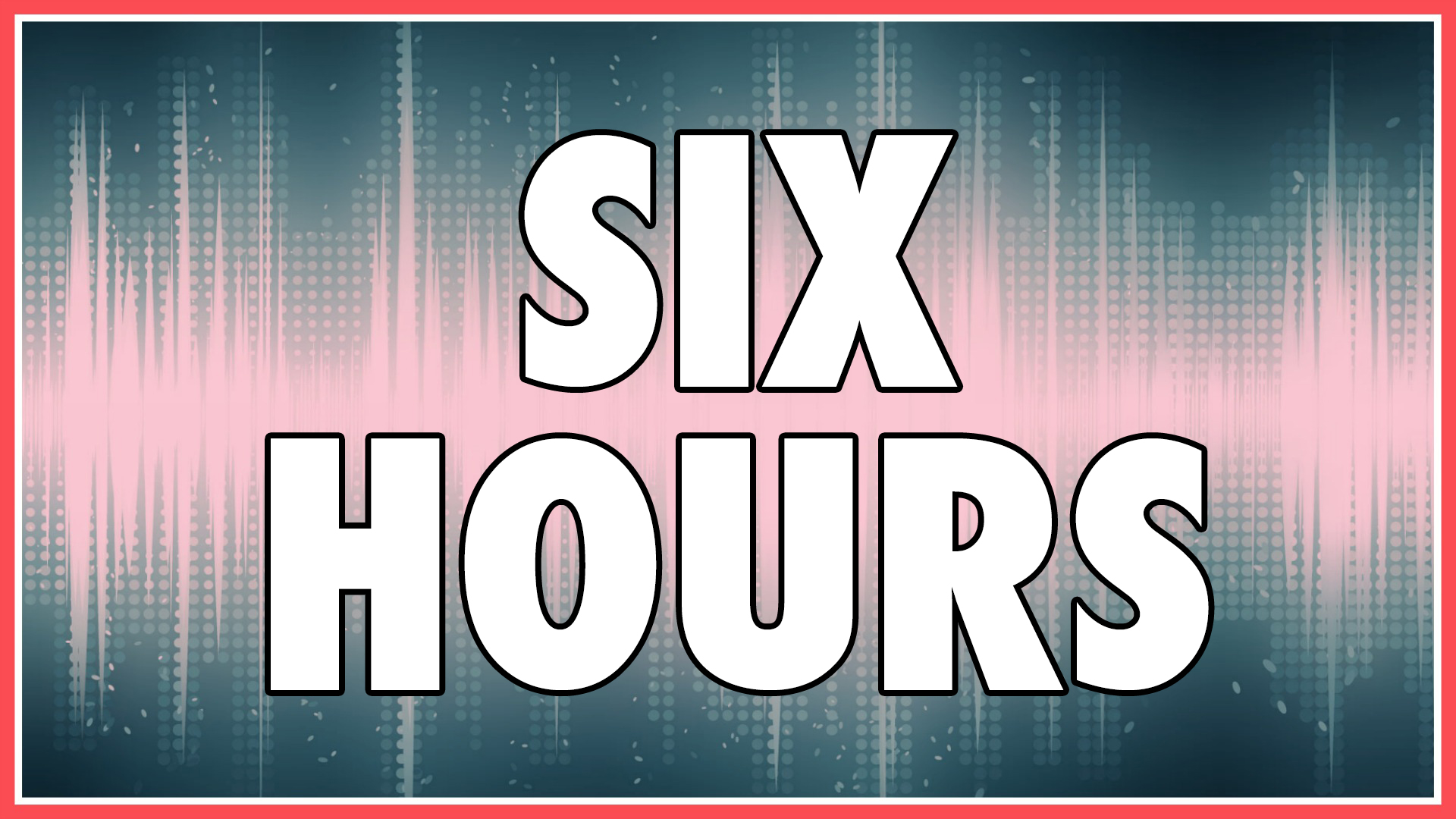 Question: How long did the "Watch Your Dubstep" HOH competition last?

Paulie might make the DJ rounds in New Jersey, but his spinning skills were put to the test during the EDM-themed "Watch Your Dubstep" HOH competition where Houseguests (dub-)stepped over strings of moving lights while simultaneously keeping their left hands in the air. If a player's hand dropped, then they were eliminated—and showered with a cloud of glittered confetti.

In the end, James outlasted all the other HGs and won the comp after six grueling hours. 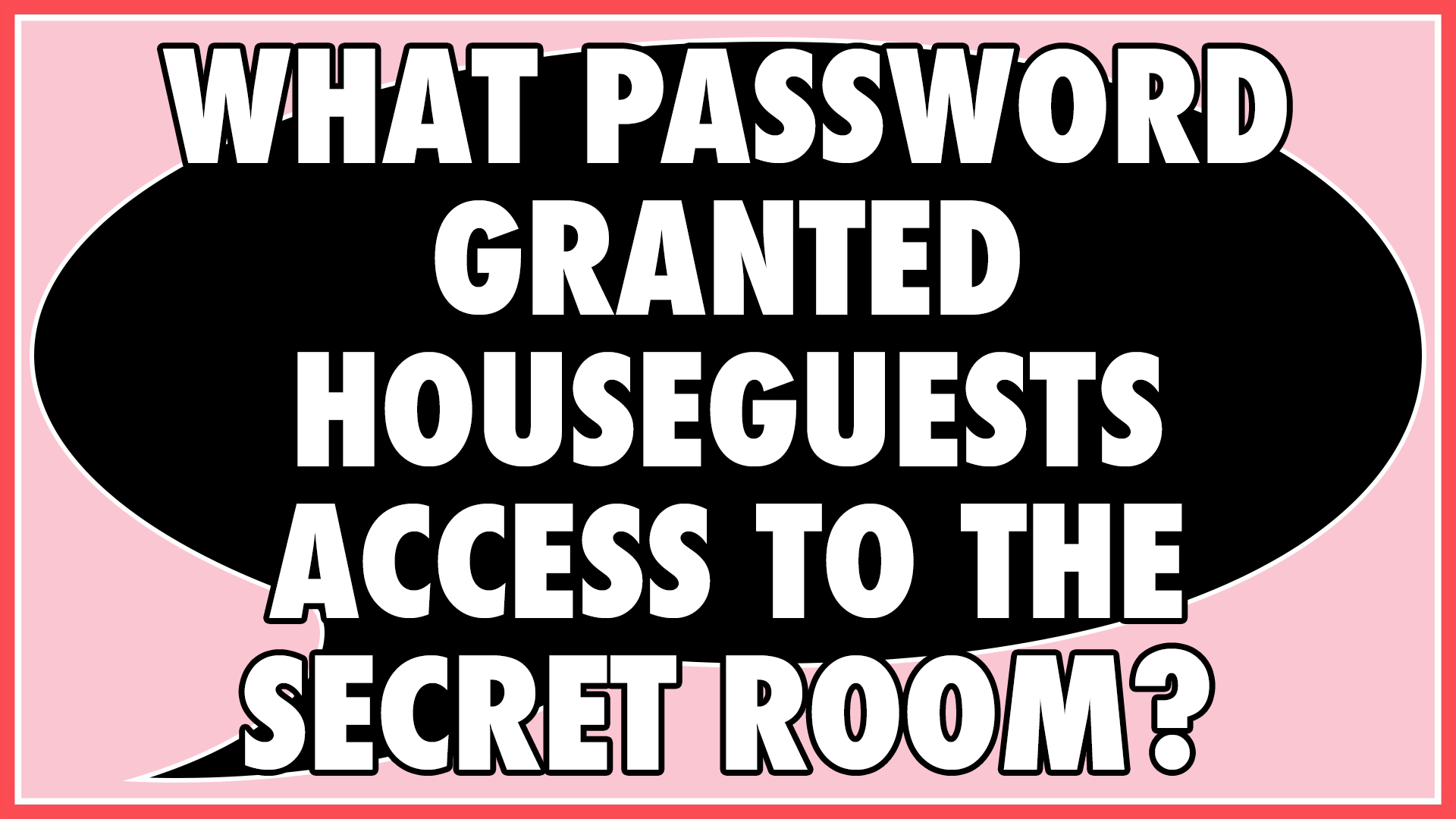 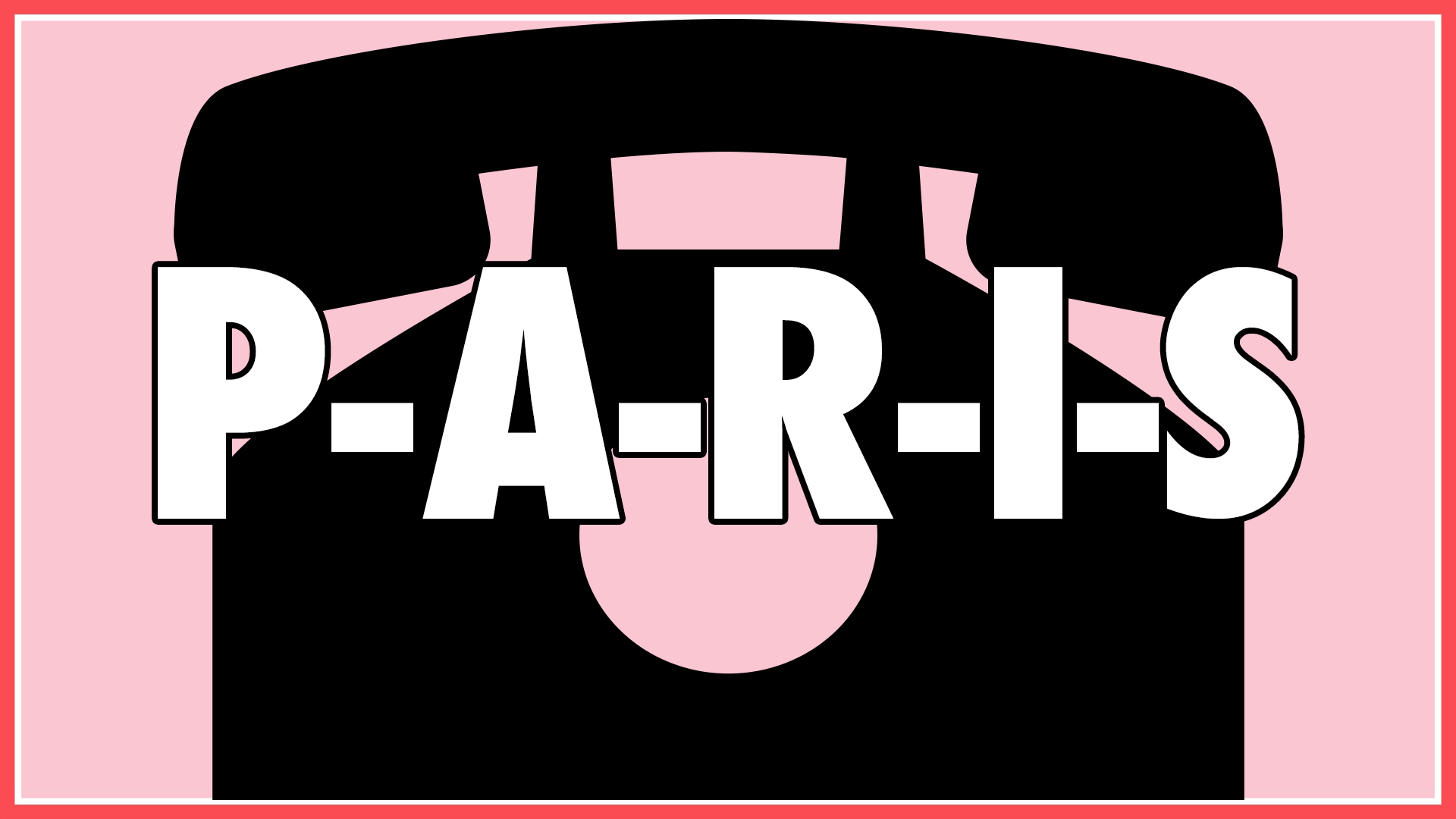 After James noticed a cryptic message flashing on the living room monitor, which read "The clues are all around you," everyone scattered throughout the Big Brother house to #CrackTheCode and see what the clues unlocked!

Paul refused to give up the chase and ultimately pieced together all the hidden tips to spell out the words "call Paris." That's when he jumped into the newly discovered phone booth and dialed 7-2-7-4-7 (P-A-R-I-S)—and, with that, a trap door opened at the bottom of the booth and Paul slithered down a tunnel and into a hidden room decorated in homage to the City of Love. 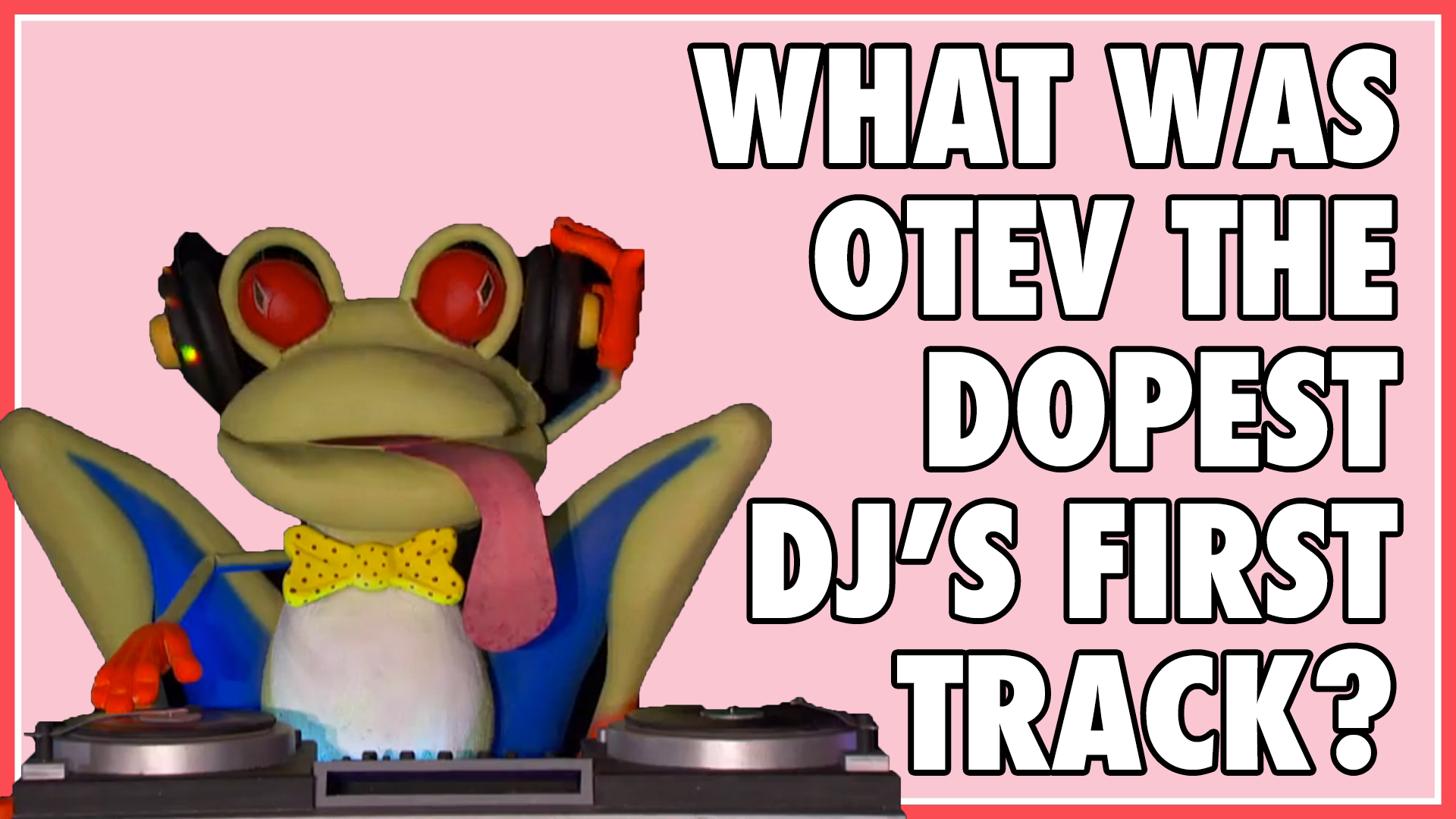 What was OTEV The Dopest DJ's first track? 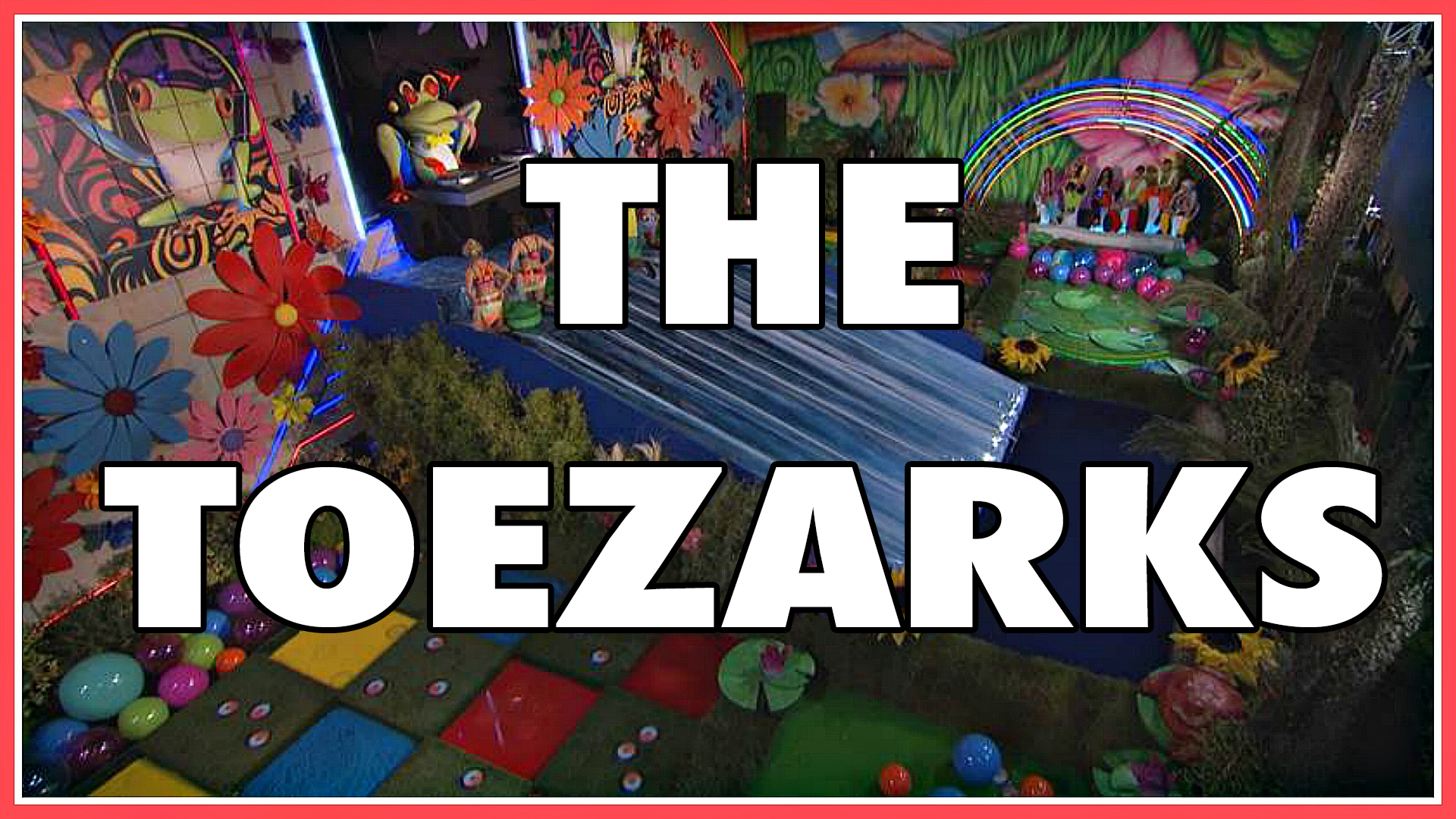 Question: What was OTEV The Dopest DJ's first track?

Fans have been waiting all season for an OTEV appearance and this Big Brother icon did not disappoint!

The da-da-da-dopest DJ-ing frog led an EDM-themed POV comp where he'd play a track describing a past BB competition and the Houseguests would have to find the namesake LP and race back to his booth. His first track? "The Toezarks," which featured catchy lyrics like, "My beats are sick, I spin them all day long, searching through nasty toes is where you belong." Sick. 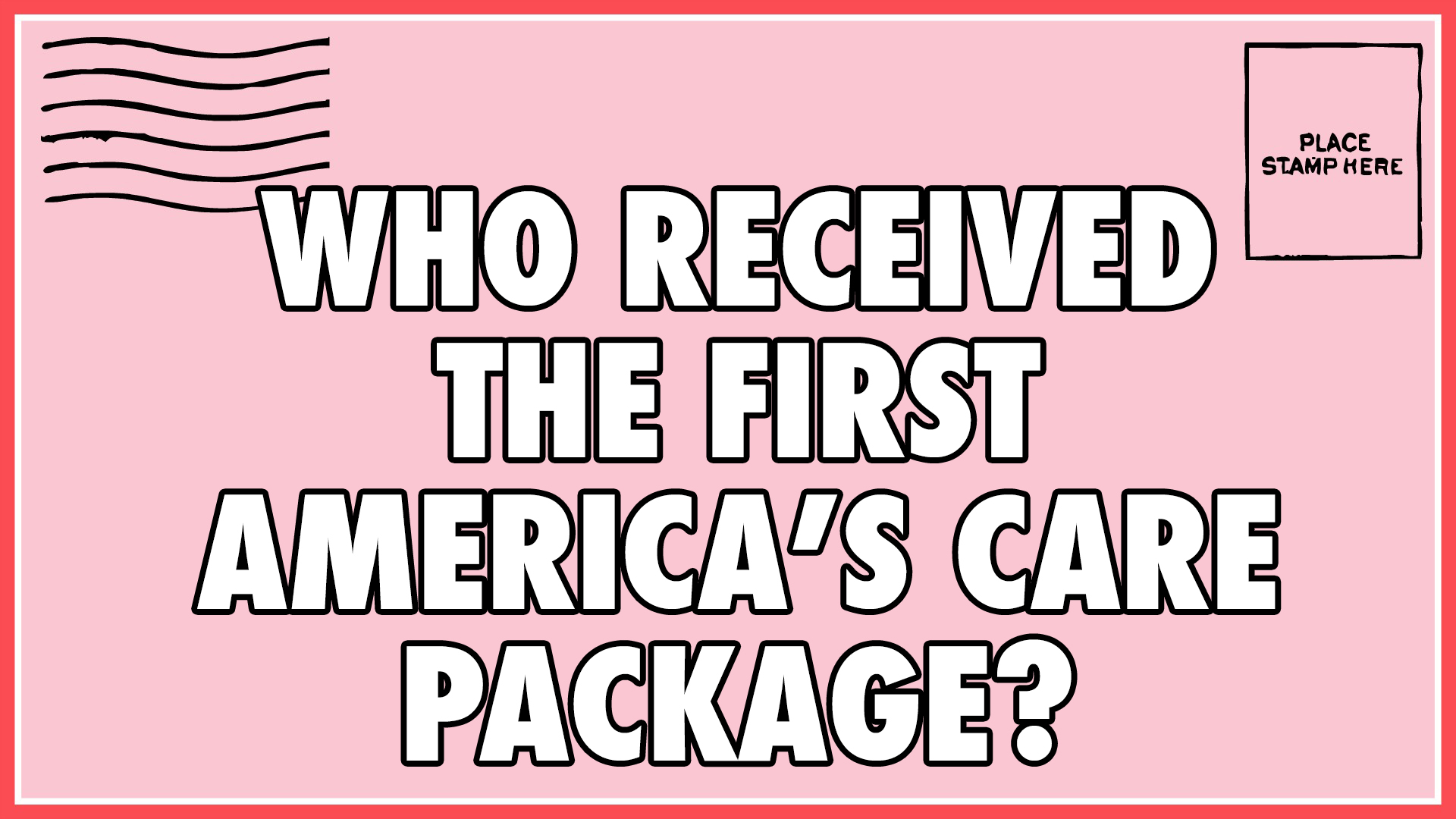 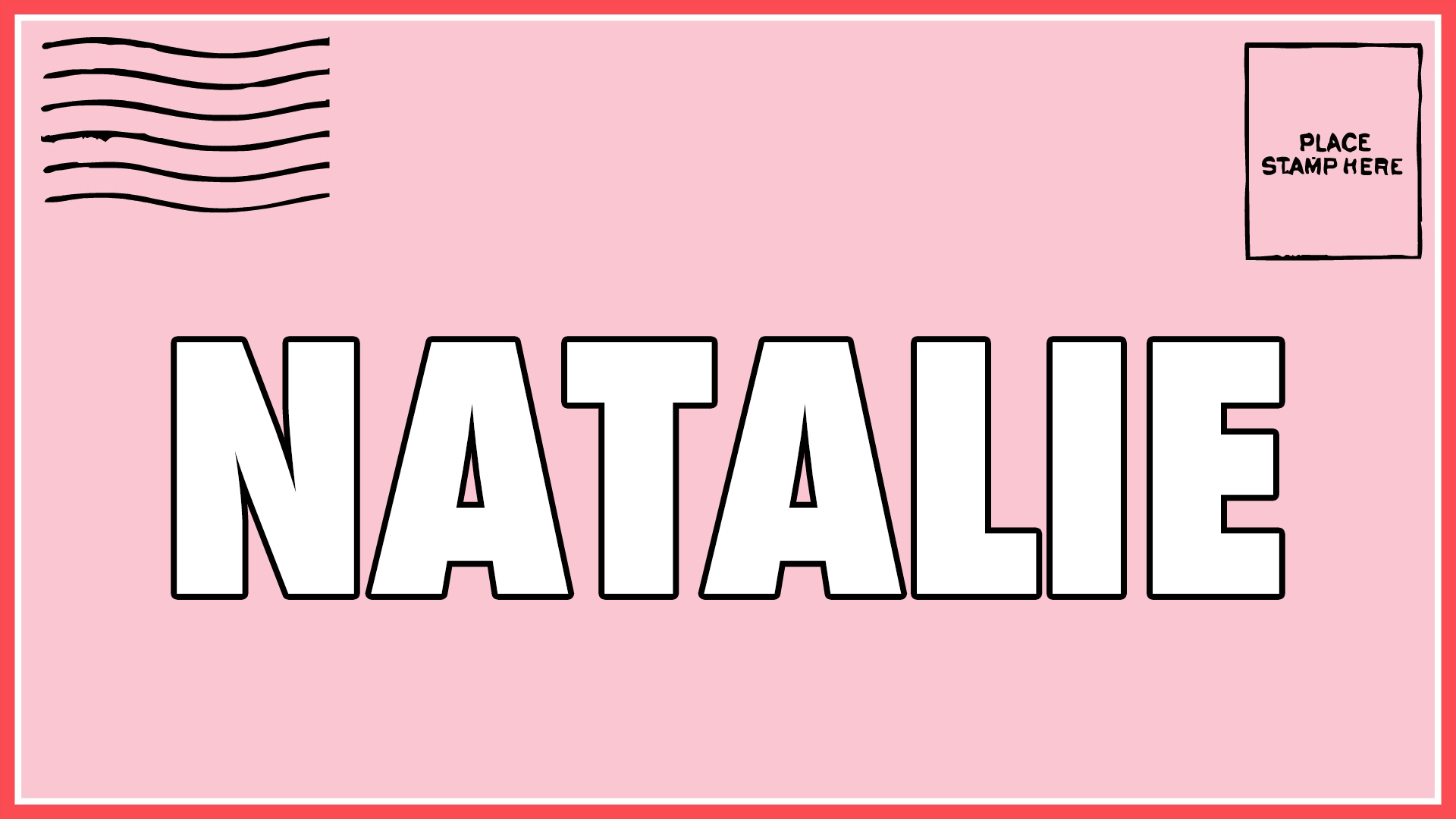 The NFL cheerleader jumped for joy when the first America's Care Package landed in the backyard with her name on it. Along with socks and dental floss, Natalie received a Never-Not Pass, which guaranteed she'd never have to eat slop or sleep in a bumper-car bed for the rest of the summer!

Vote for which Houseguest you think deserves the next America's Care Package. Plus, watch Big Brother on Wednesdays and Sundays at 8/7c, and Thursdays at 9/8c on CBS and CBS All Access.