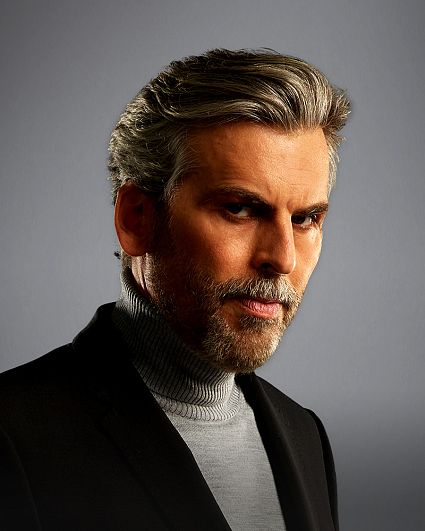 On television, Fehr starred in the Golden Globe-nominated series Sleeper Cell. His additional credits include Covert Affairs, Stitchers, Once Upon a Time, 24: Legacy, When Heroes Fly, and The First opposite Sean Penn.

Fehr lent his voice to characters in Hulk and the Agents of S.M.A.S.H., Ultimate Spider-Man, Batman: The Brave and the Bold, Justice League, Kaijudo, and the video game Destiny 2.

Born in Israel, Fehr relocated to Germany to pursue a career in business. He discovered a passion for acting after appearing in a local production of David Mamet's Sexual Perversity in Chicago. Fehr attended the Old Vic Theatre School in Bristol, England then joined London's Court Yard Theatre where he starred as the title character in their production of Don Juan Comes Back from the War.

Fehr lives with his wife, children, dog, and 13 chickens in Ojai, CA. When he is not acting, he can be found working an extravagant project in his woodshop. 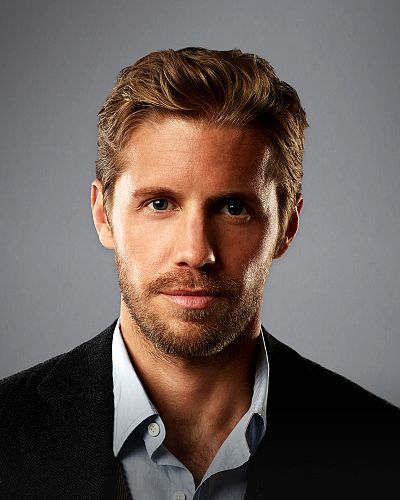 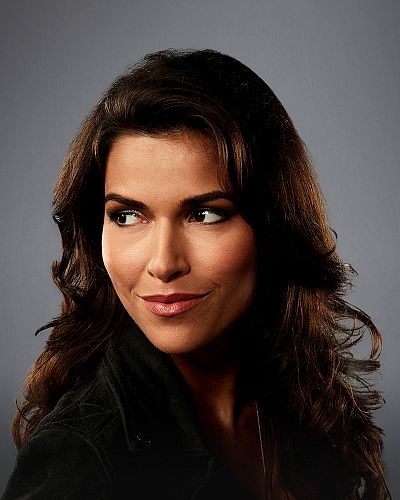 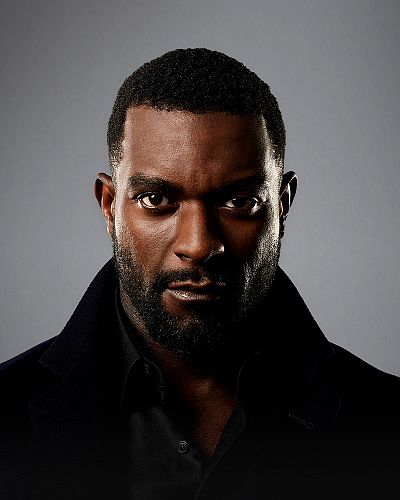 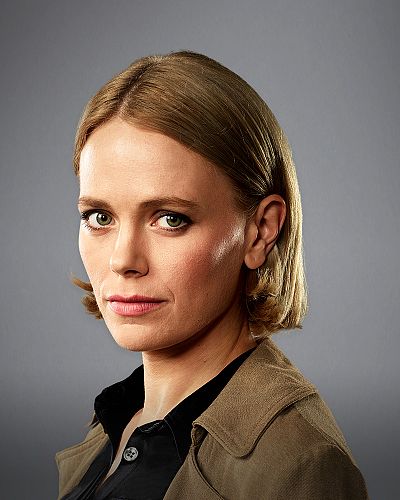 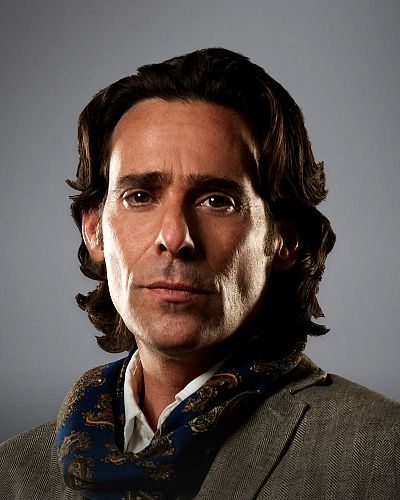 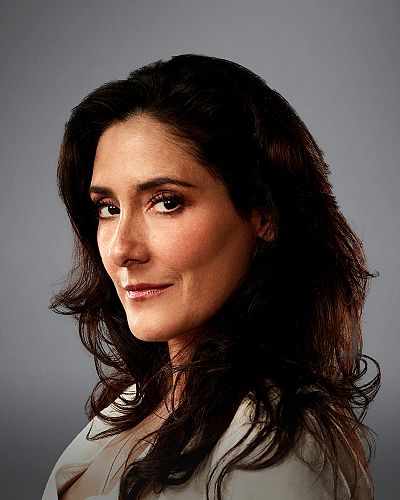 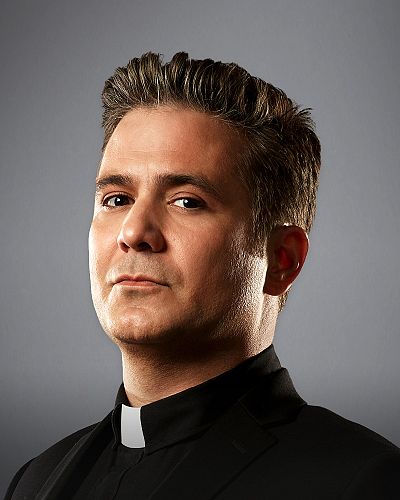