Catch up on some game-changing moments from the past year.
Each episode of Blue Bloods is packed with intense situations—whether it's policing the streets of New York City or a serious family debate at the Reagan dinner table. Want to catch up on some of the biggest can't-miss moments before the Season 7 premiere? We asked Sami Gayle, who stars as Nicky Reagan-Boyle, for her six most memorable episodes from the past year. Check out her picks below!

Make sure to catch up before Blue Bloods returns on Friday, Sept. 23 at 10/9c. You can watch every episode of Blue Bloods on demand with CBS All Access.
#6 "Rush to Judgment" (Episode 6, Season 6)

Sami: "I just remember feeling for Jamie when he tried to do the right thing and ended up injuring someone in the process. Cops have to make difficult decisions on a daily basis and his experience in this episode made that really clear to me." 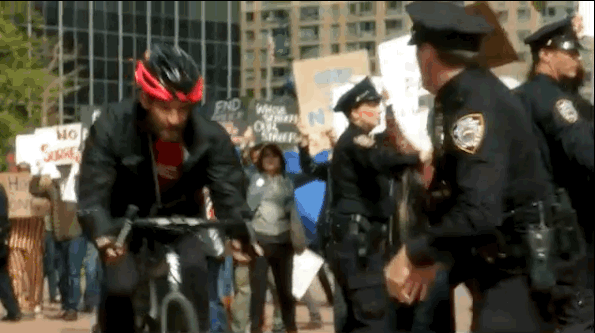 Sami: "I loved seeing Frank grapple with the PR implications of the book being published about him. His values really shined through when he decided to have the book published anyways as it demonstrated how proud he is of his legacy. We should all aspire to be that confident in our records." 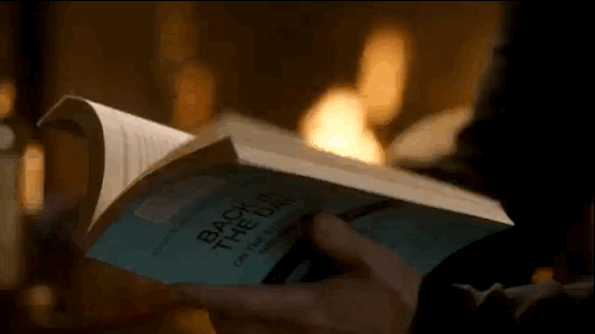 Watch "Back in the Day" on demand with CBS All Access.

"While it was, of course, scary to be kidnapped, I really enjoyed the opportunity to exercise my acting chops in this thrilling episode. Interestingly, this was not the first time that I was kidnapped on screen. I co-starred with Nicolas Cage in a film called Stolen. I played his daughter, and he tries to find me after I am kidnapped in the trunk of a taxi." 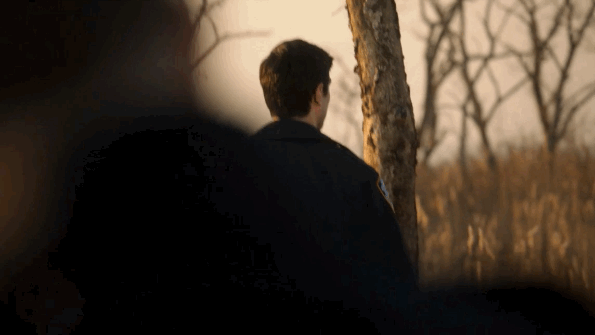 Watch "Down the Rabbit Hole" on demand with CBS All Access.
#3 "Backstabbers" (Episode 5, Season 6)

Sami: "This episode was so moving to me on both professional and emotional levels. As a college student, I can relate to the pressures that college students face on a daily basis and it was so important for us to demonstrate how damaging online harassment can be – even though my 'friend' was perpetrating the acts herself." 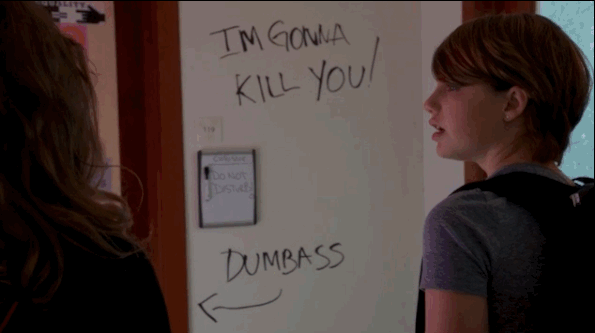 Sami: "I will never forget that scene where I see Frank get shut down by protesters. It was such a powerful storyline, because I could feel how conflicted Nicky felt – understanding the concerns of the chanting public while also sympathizing with her grandfather." 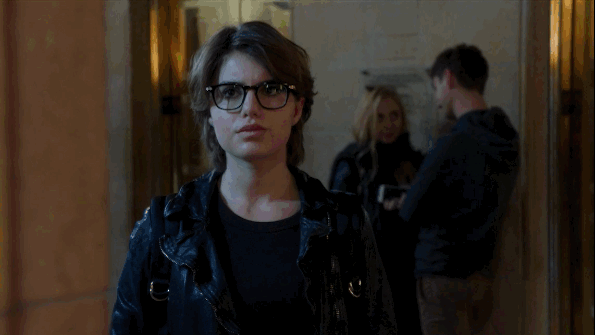 Sami: "This episode was so intense. I am a lover of politics (and a political science major in college) so it was fascinating to watch the political implications of the tragic shooting unfold on the screen. This story felt so ripped from the headlines and, as such, carried with it a heightened sense of realism." 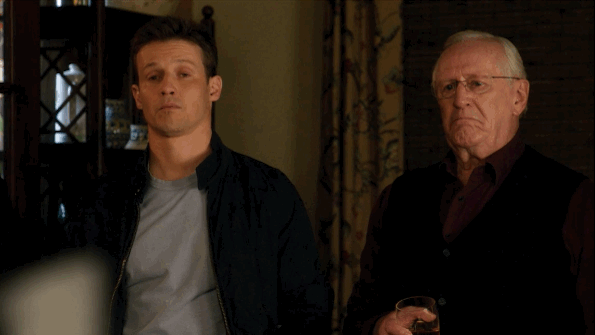