11 Things You May Not Know About Tom Selleck

Think you know everything about the legendary Blue Bloods star? Find out now. 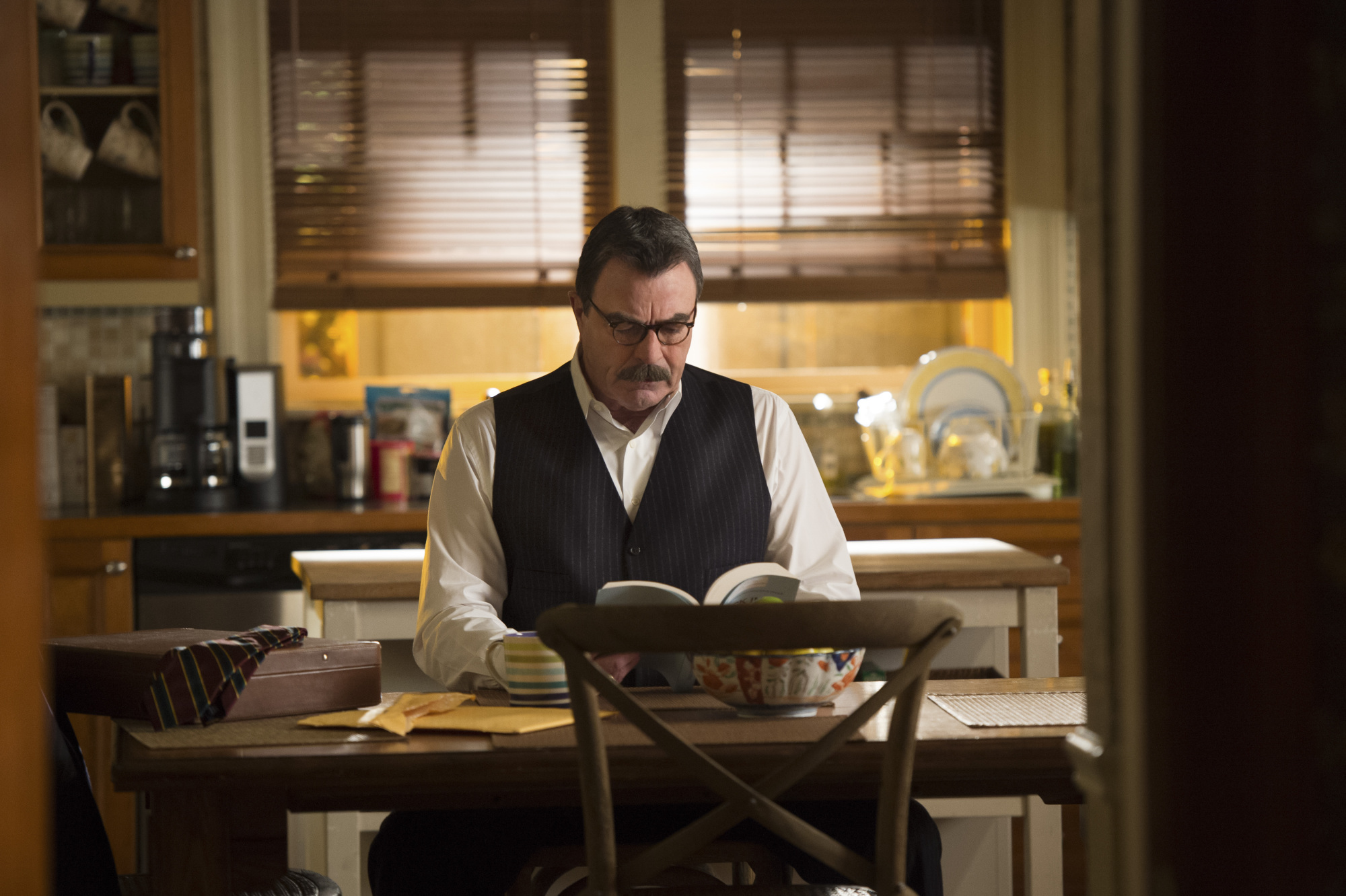 1. He auditioned with Steven Spielberg and George Lucas for the lead in "Indiana Jones"

He couldn't take the role because of filming conflicts with "Magnum, P.I." 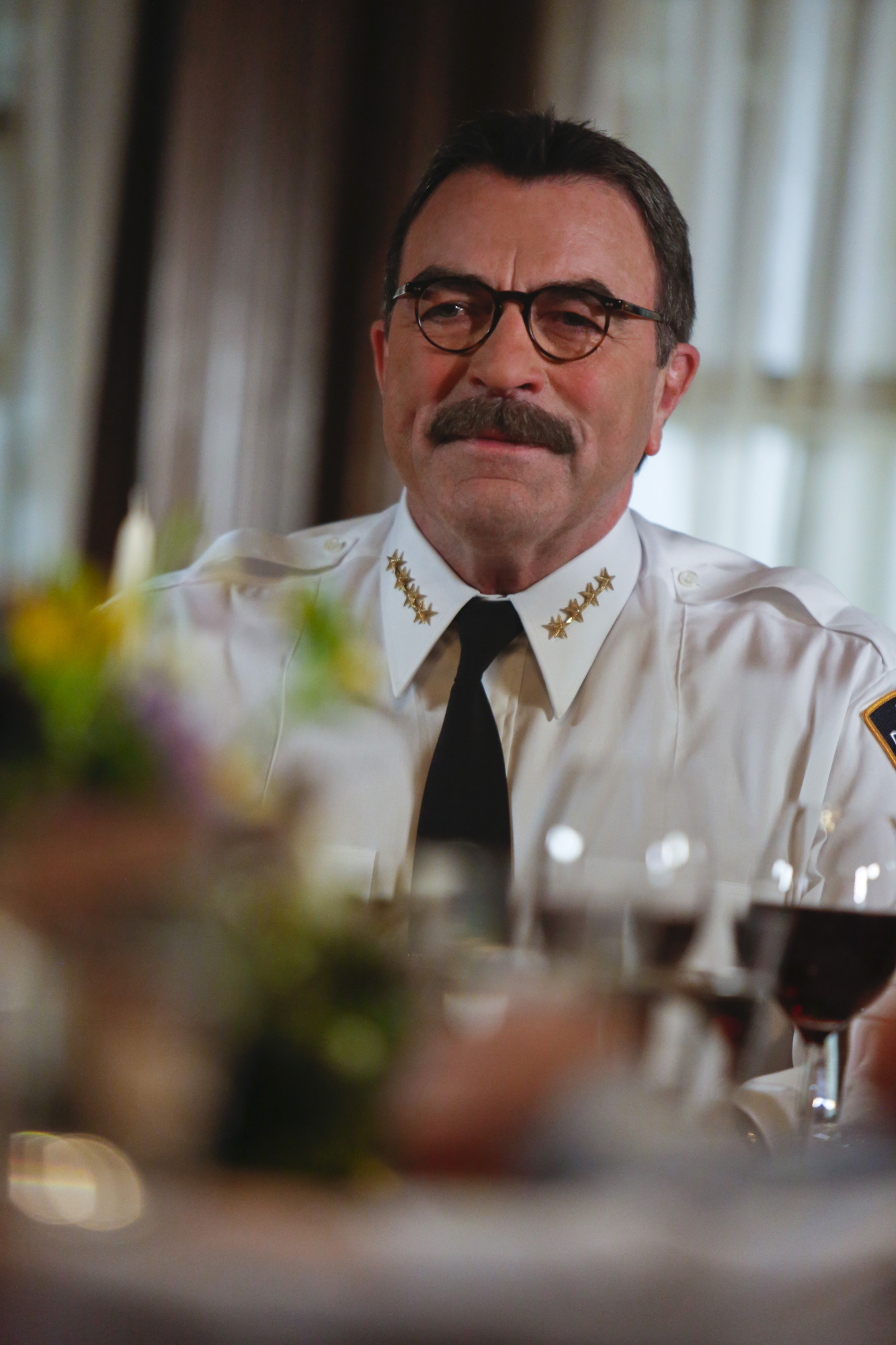 2. He sometimes gets saluted by real NYPD officers when walking down the street

This is how officers would greet the real Police Commissioner, which is his role on Blue Bloods.

Selleck is a veteran of the California Army National Guard. 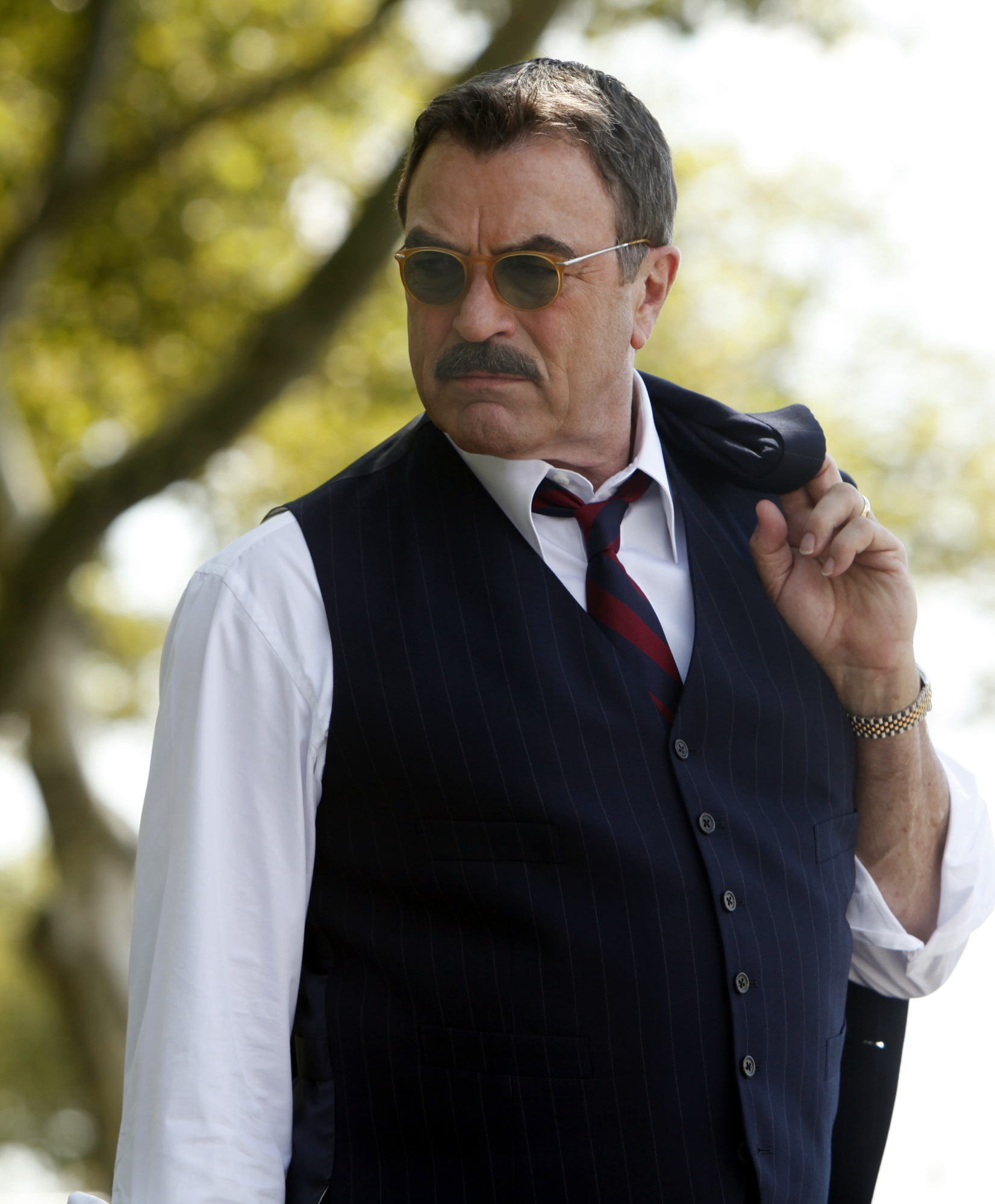 4. Selleck made his Broadway debut in 2001 in "A Thousand Clowns" 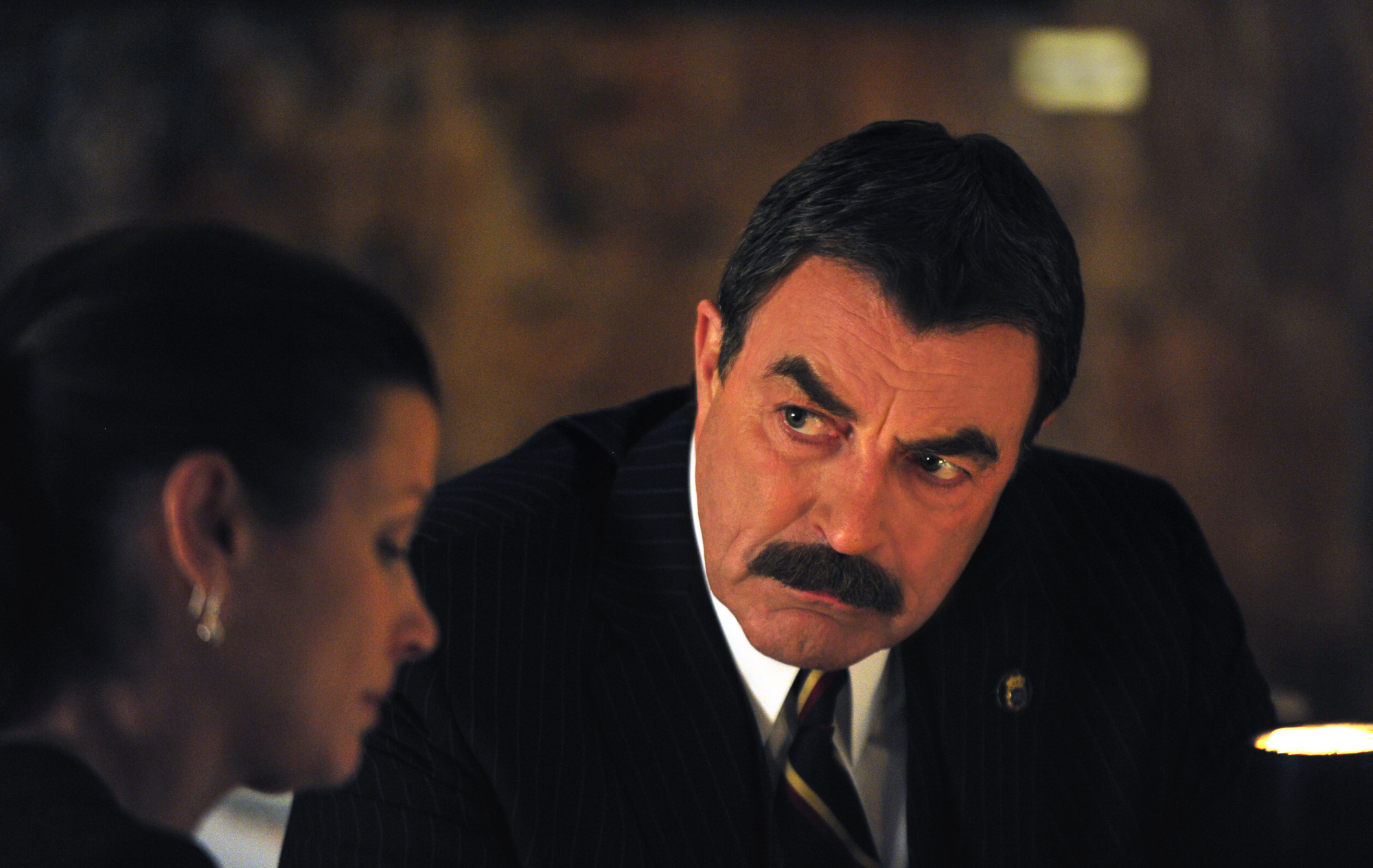 5. He is an Aquarius

Selleck was born on January 29. 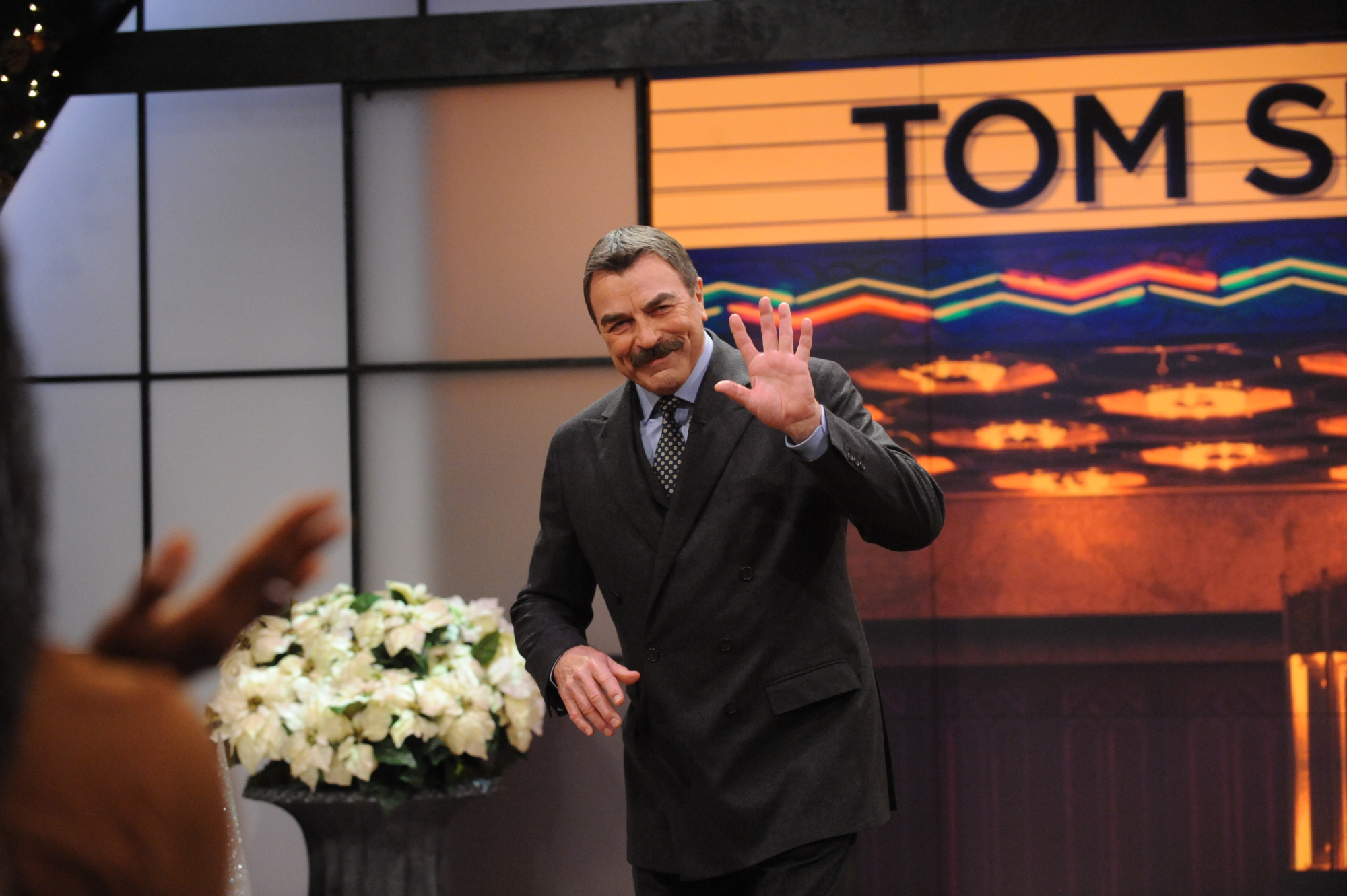 6. One of his earliest roles was on "The Young and the Restless"

When he visited The Talk, the hosts were quick to show him a throwback video of his time as "Jed Andrews." 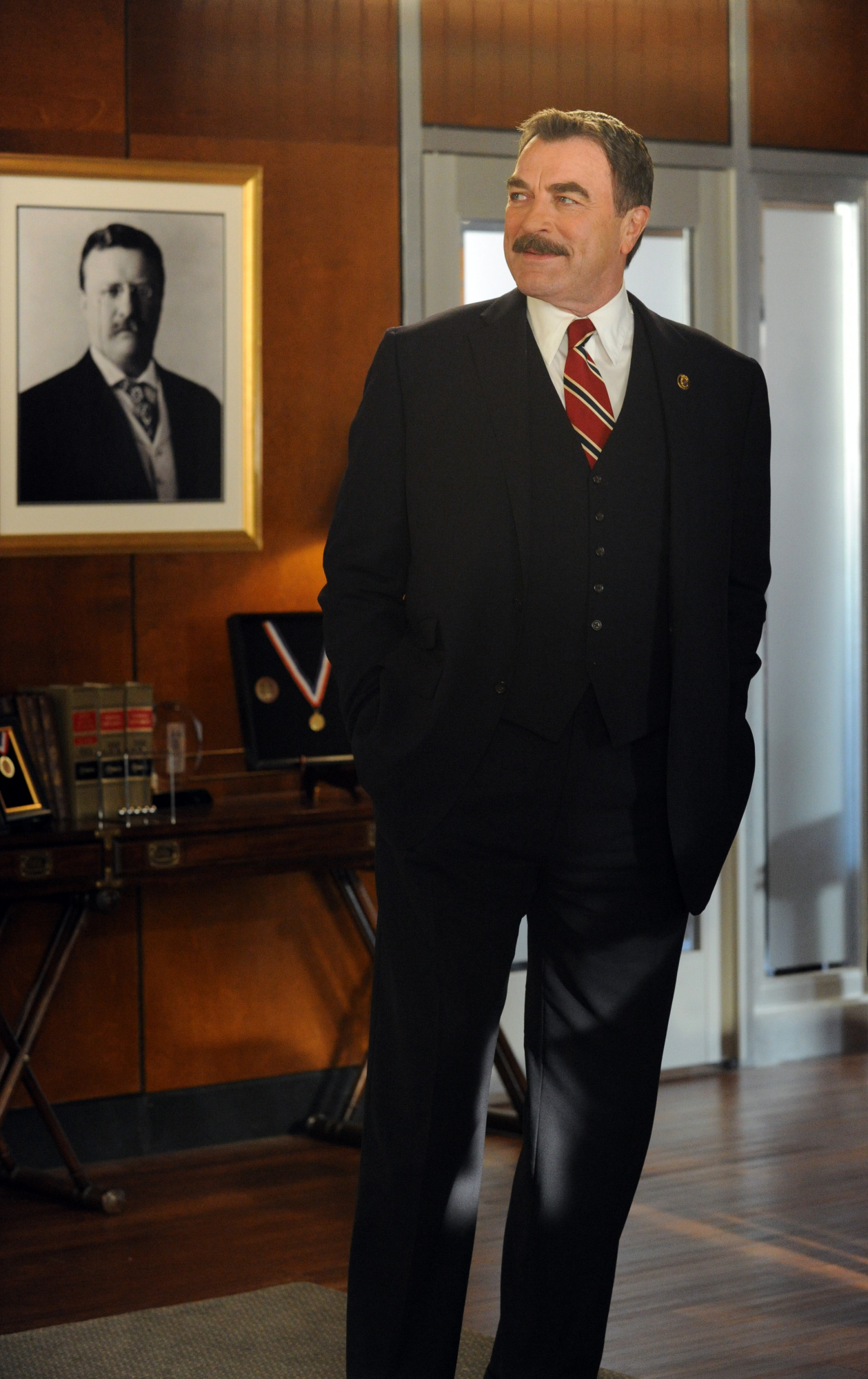 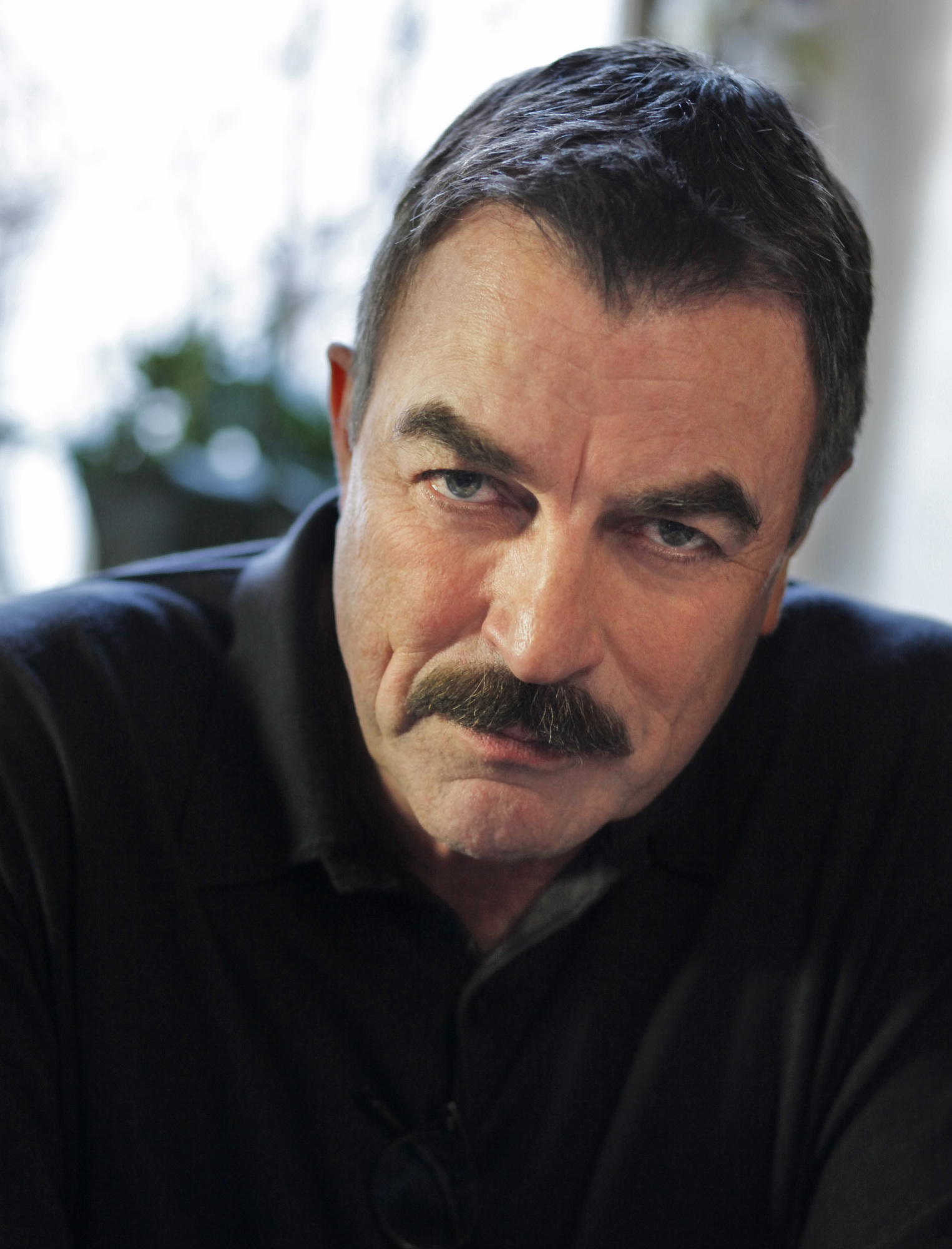 8. For "Magnum, P.I." Selleck won an an Emmy and a Golden Globe for Best Actor in a Drama Series

9. He starred opposite Ted Danson and Steve Guttenberg in the romantic comedy "Three Men and a Baby"

This was the first motion picture to rate number one at the box office for the Thanksgiving, Christmas and New Year’s weekends, as well as 1988’s first number one motion picture worldwide. Its success helped establish Selleck’s film career. 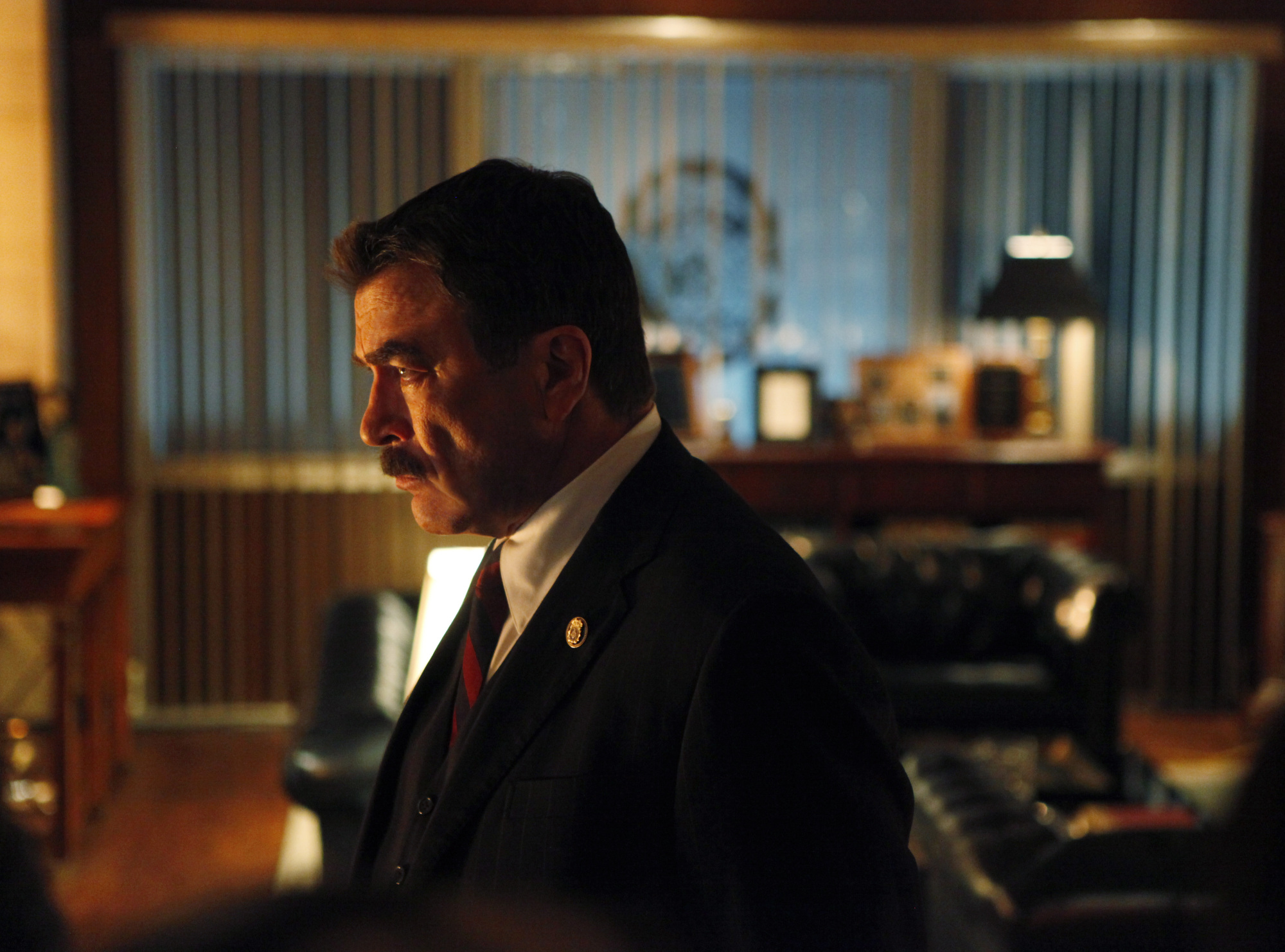 Selleck’s iconic voice helped bring the series to life with playful anecdotes and touching storytelling of the north’s expansive, beautiful terrain, as well as the sometimes comical behavior of the animals that inhabit it. 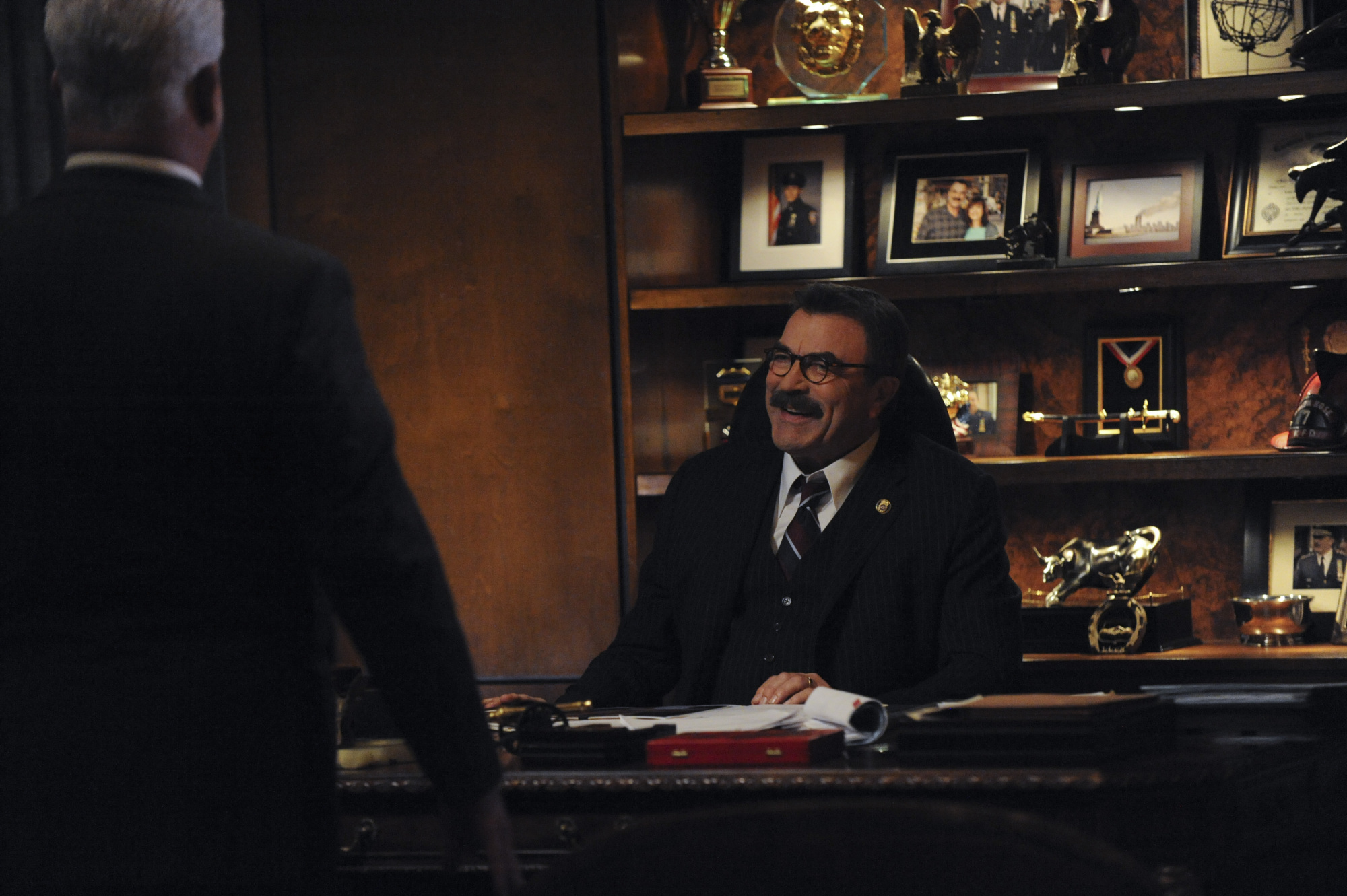 11. Selleck is an avid philanthropist

He is a board member of The Joseph & Edna Josephson Institute of Ethics; an advisory board member of the Character Counts Coalition; a spokesman for the National Fatherhood Initiative; a committee member of the John F. Kennedy Center for the Performing Arts; and is actively involved in the Student/Sponsor Partnership Program in New York City. Also, together with the late congresswoman Barbara Jordan, he served as a national spokesperson for the Character Counts! Coalition; he was also an honorary chairman of the Skin Cancer Foundation and a spokesperson for the Los Angeles Mission, which helps the homeless. Additionally, he has received a Distinguished American Award for the Horatio Alger Association and was the recipient of an honorary Doctor of Laws Degree from Pepperdine University.