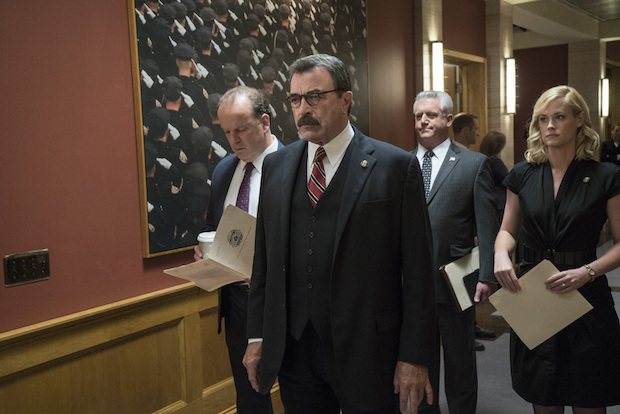 Season 6 of Blue Bloods premieres with “Worst Case Scenario,” where Frank grows concerned that a threat to New York City may be imminent following a terrorist attack in the Middle East. 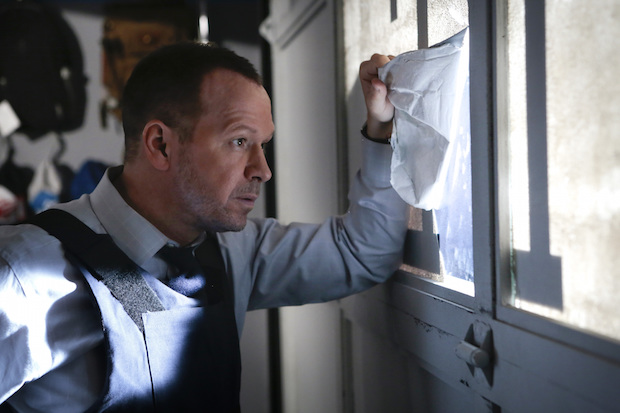 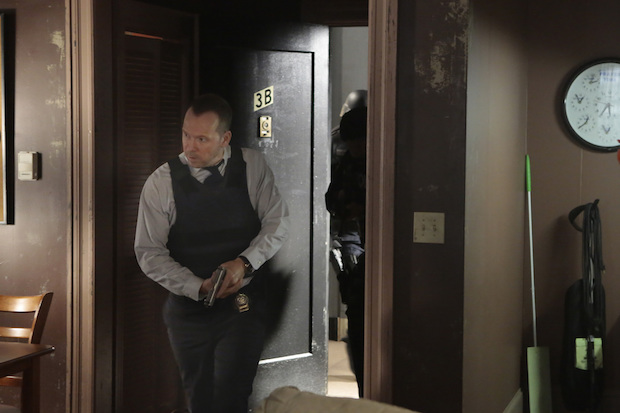 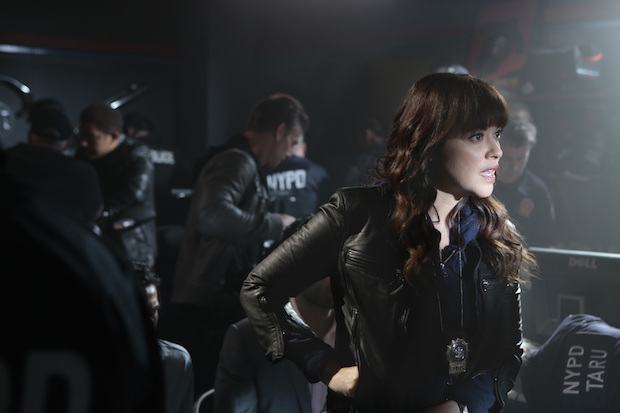 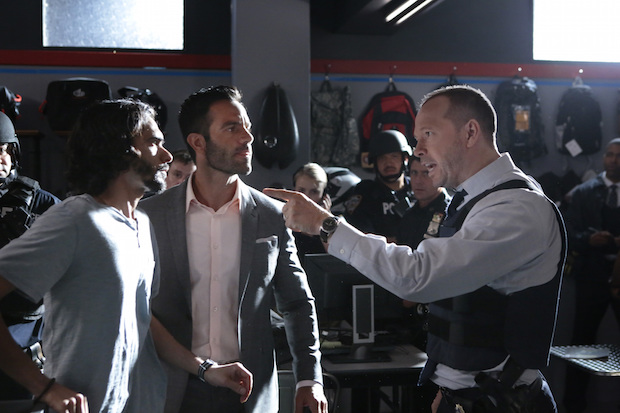 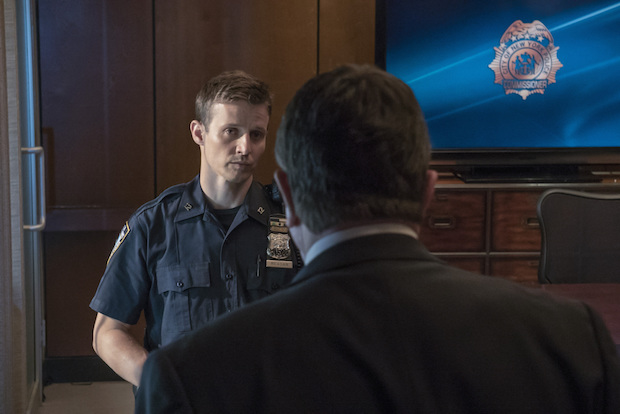 Will Estes as Jamie Reagan and Tom Selleck as Frank Reagan. 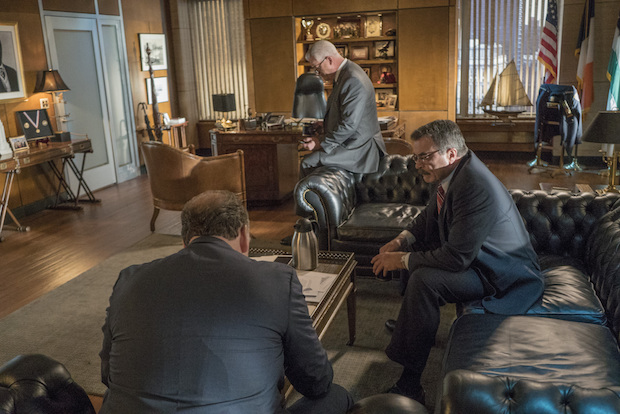 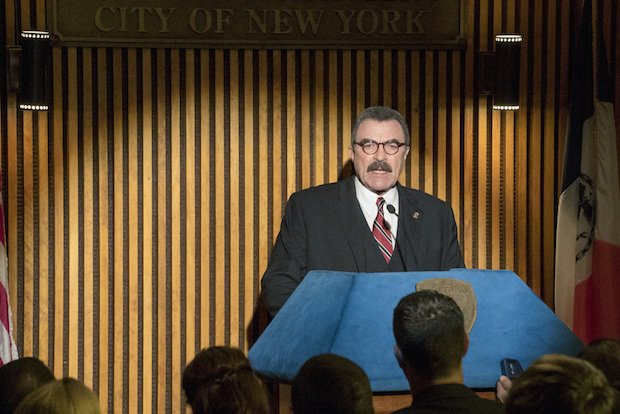