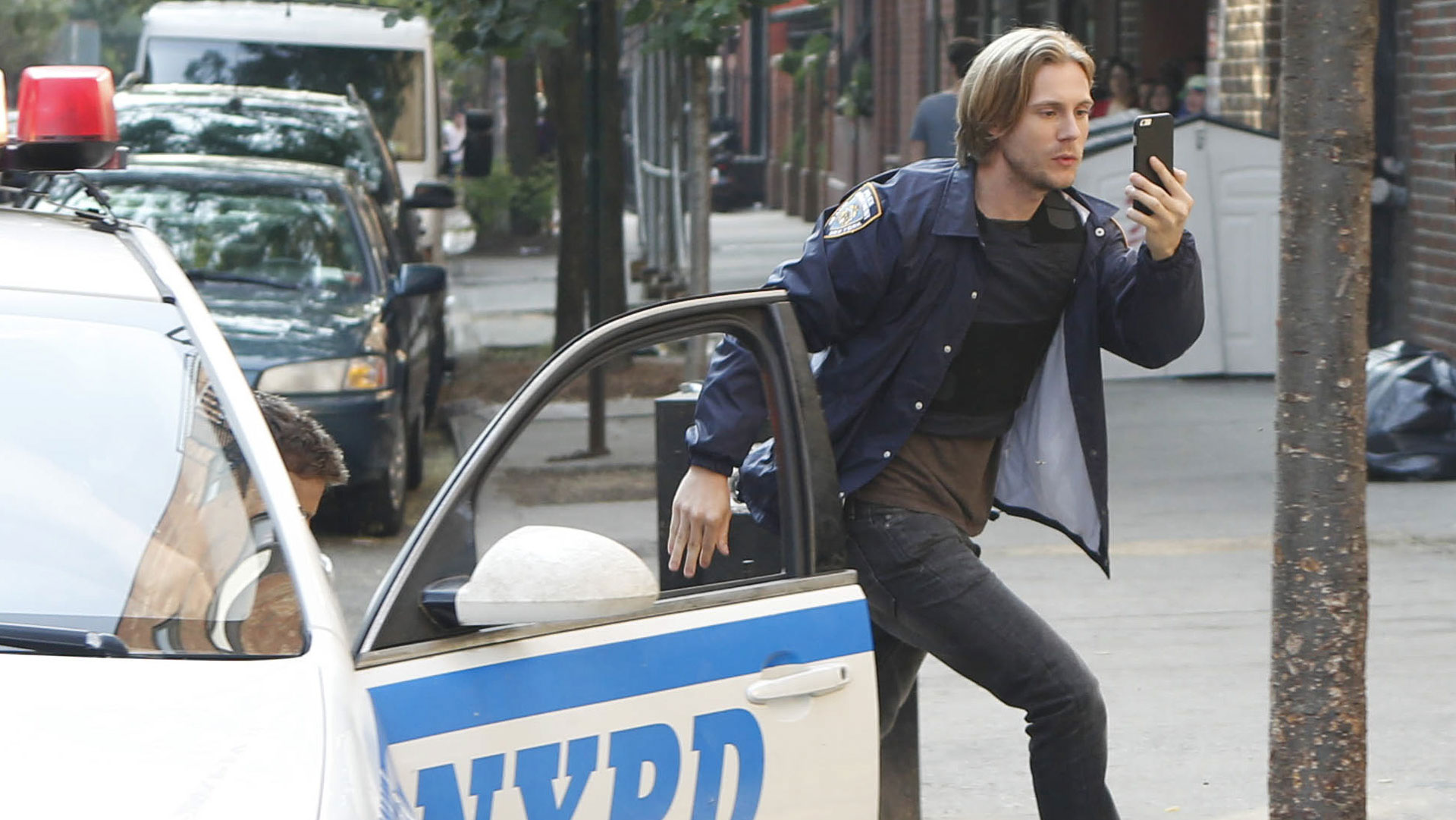 In "All the News That's Fit To Click" (Season 6, Episode 2), newspaper reporter Lorenzo Colt (Zachary Booth) is targeted while wearing NYPD gear on a ride-along with Jamie and Eddie. Frank puts Danny and Baez on the hunt for the shooter who may be out for other members on the force. Also, Garrett contemplates taking another job. 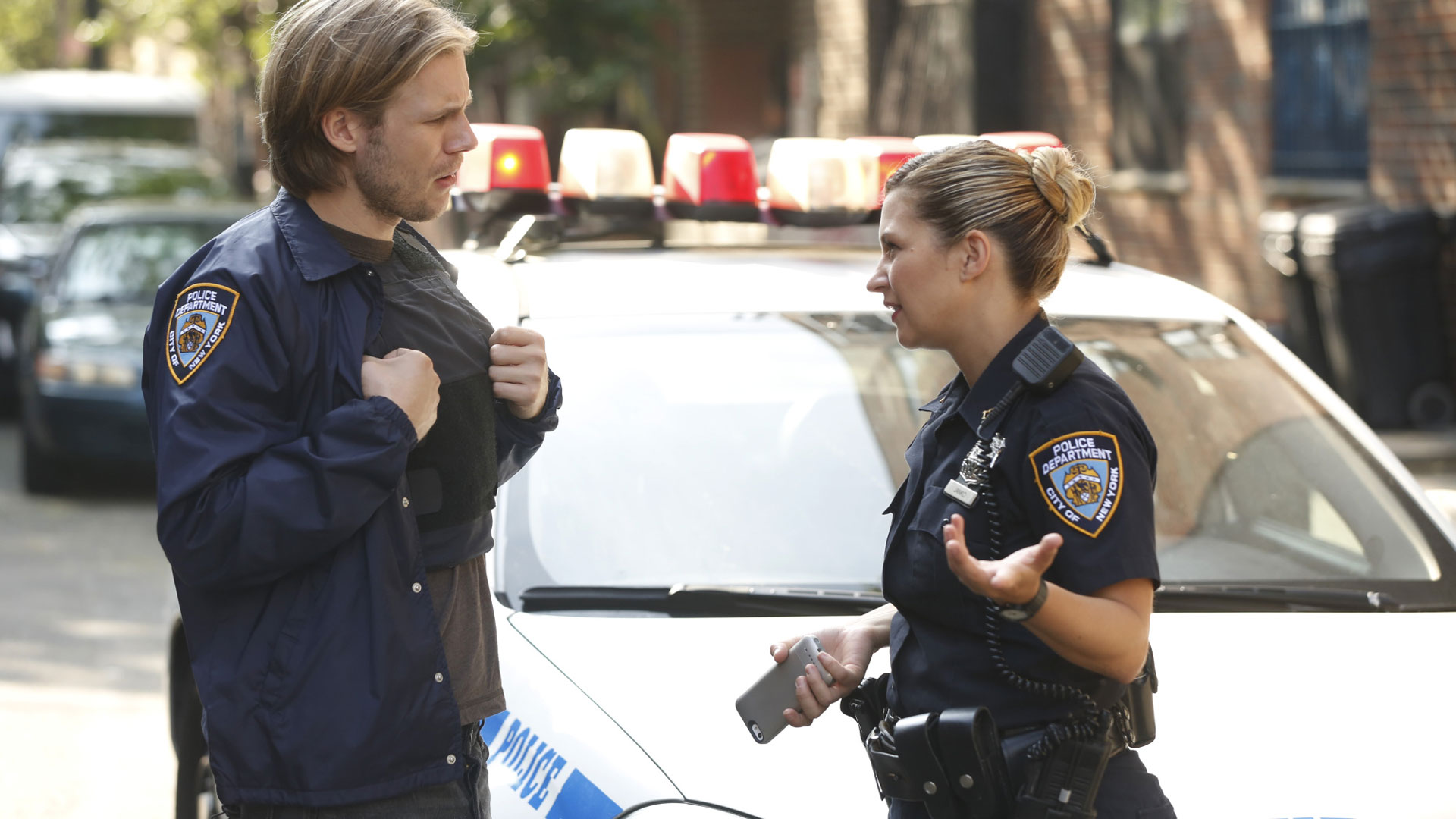 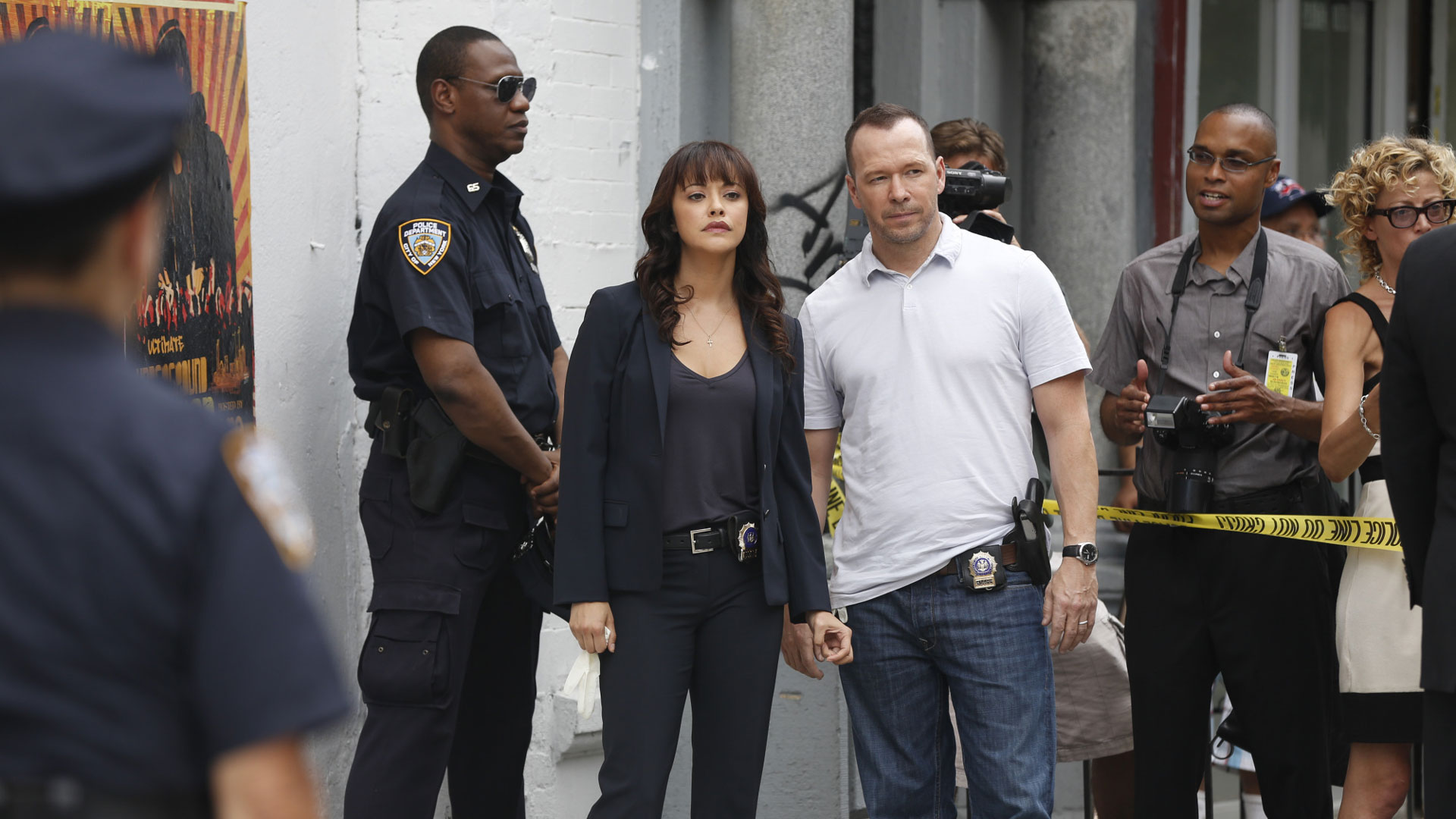 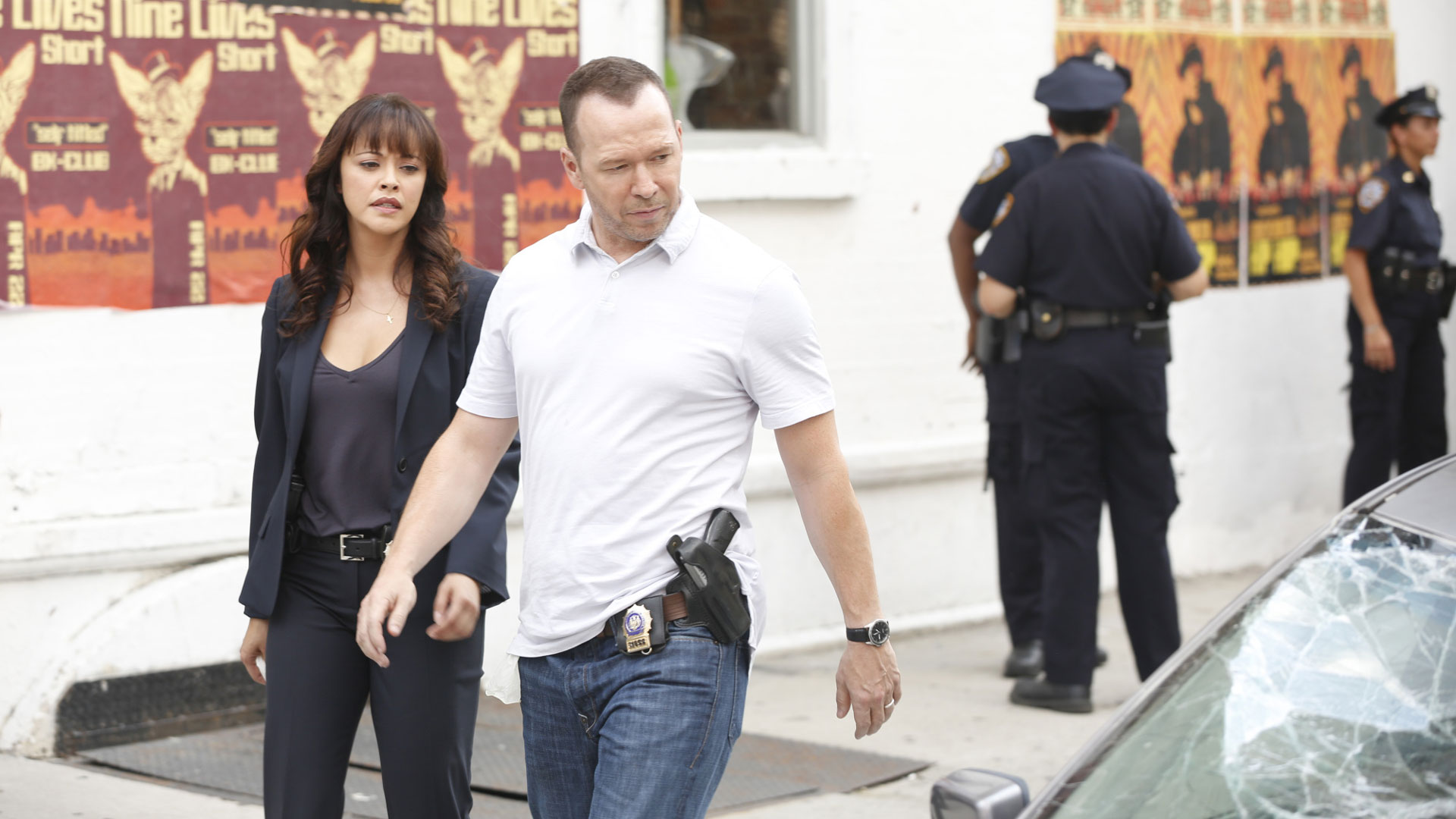 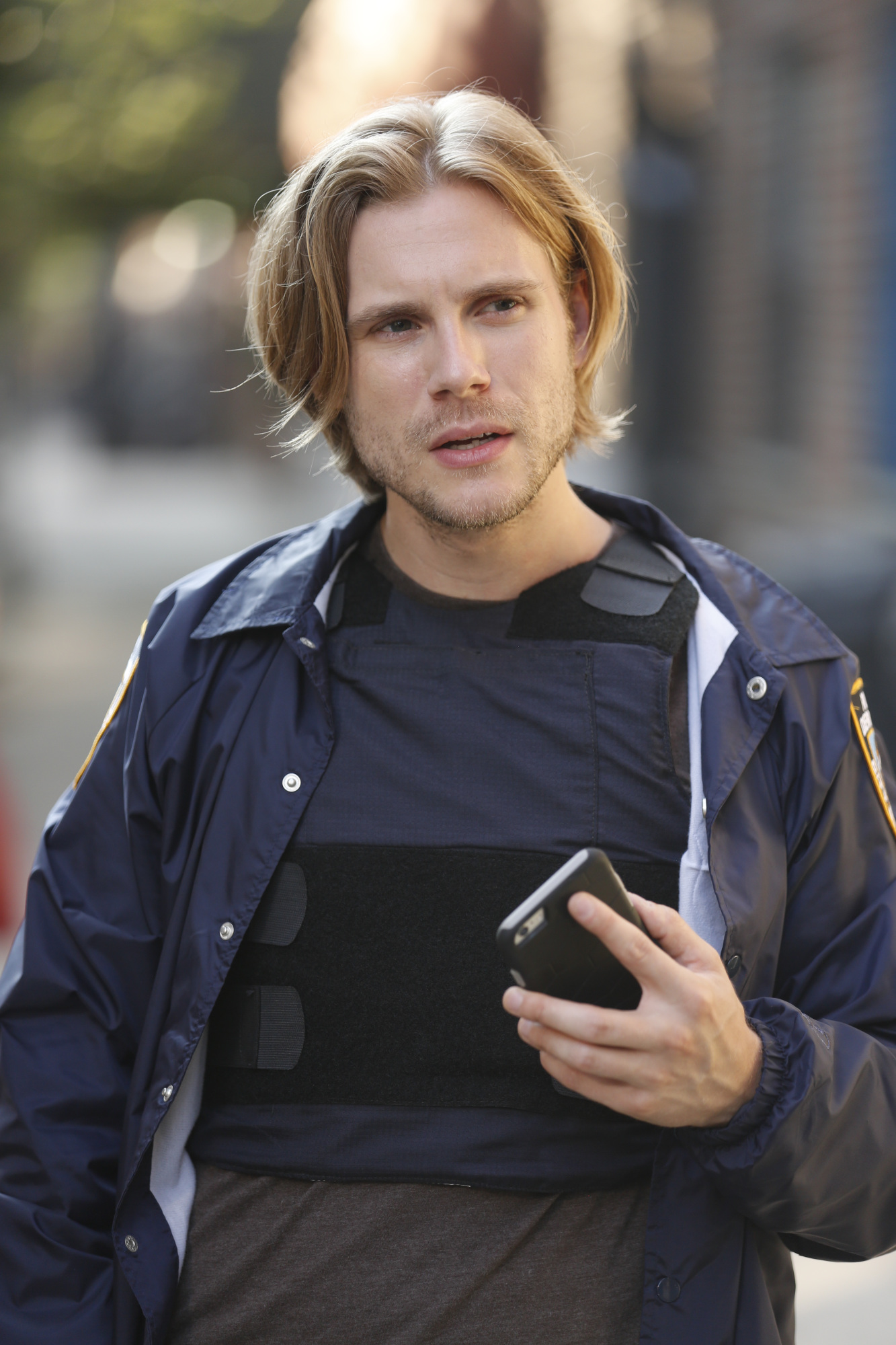 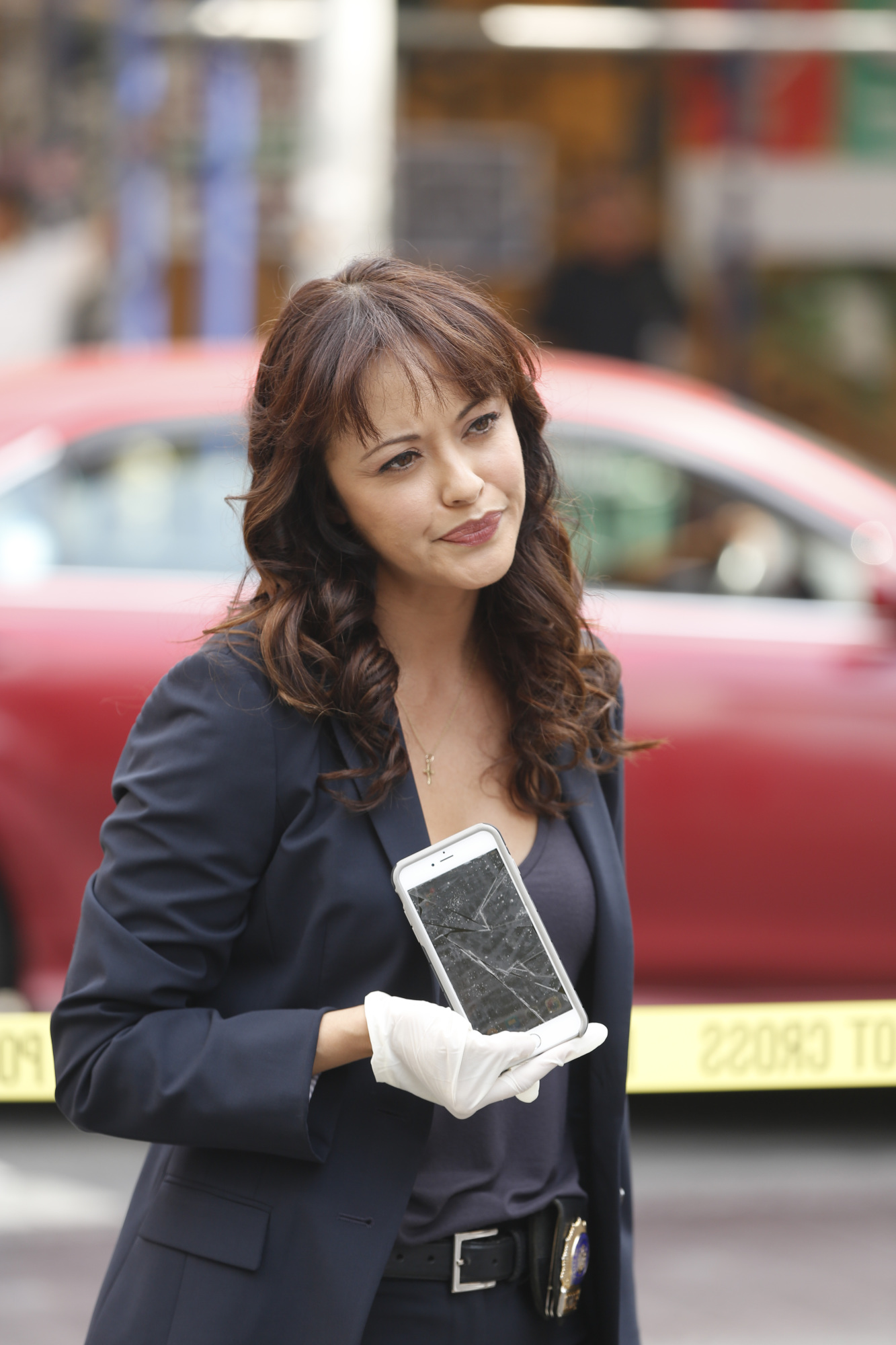 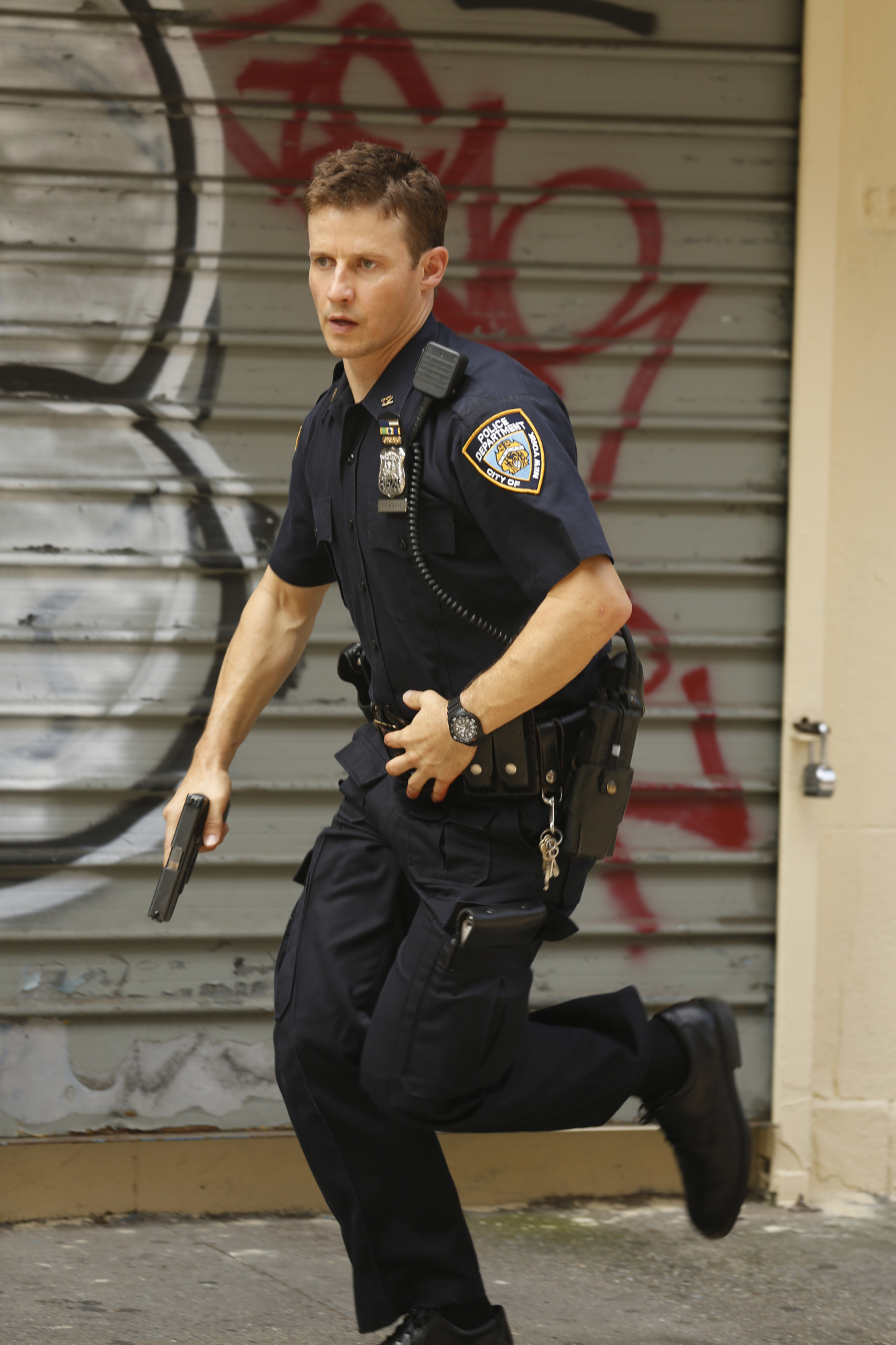 Will Estes as Jamie Reagan