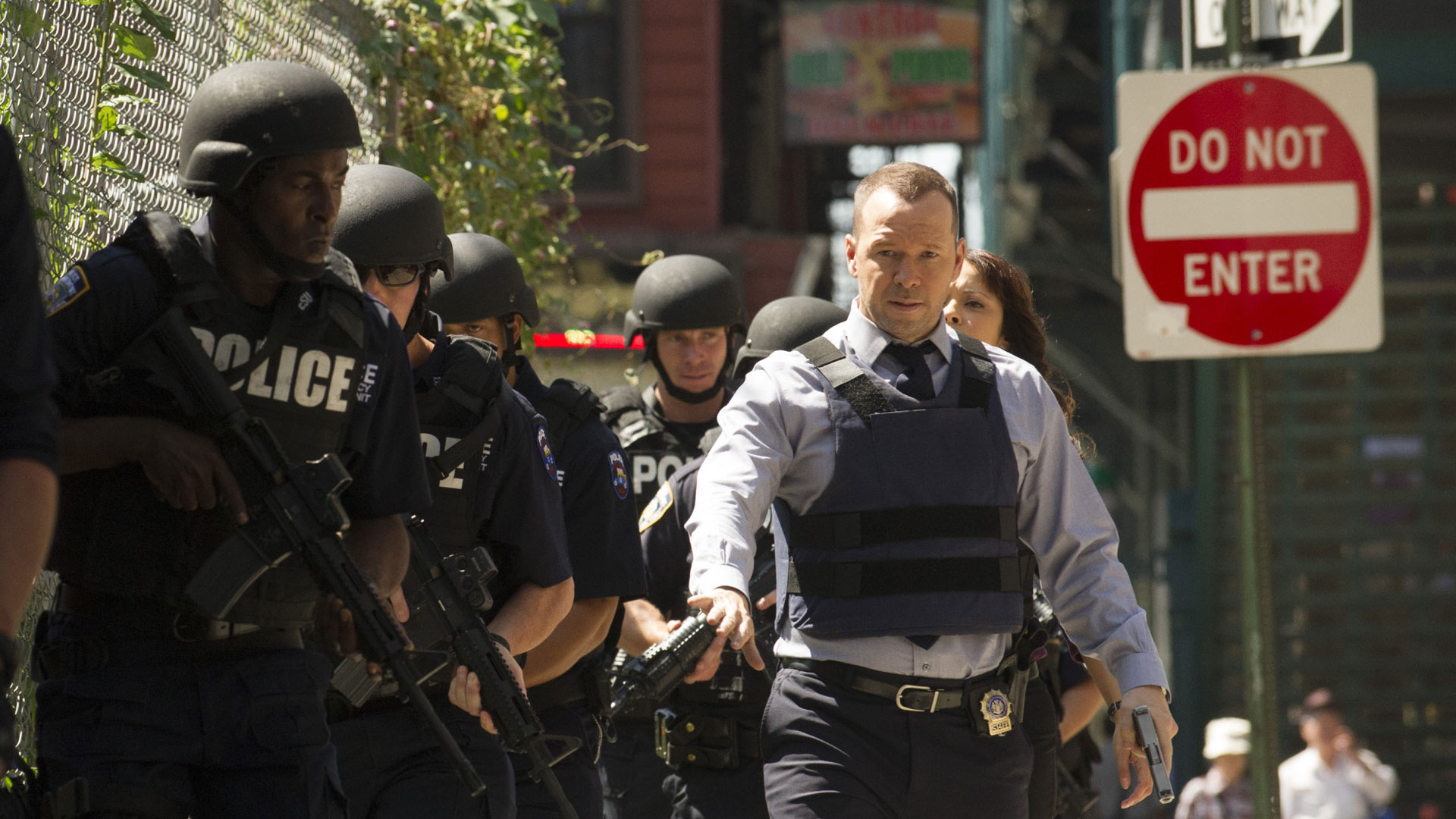 In "Backstabbers," Danny gets involved in the hunt for two escaped convicts after learning that one is his former collar, who Danny believes was only acting in self-defense. Also, Nicky uses her NYPD ties to help her friend and Gormley criticizes a plan from Trey Delgado, an NYPD sergeant (Esai Morales) whom Gormley believes is having an affair with his wife. 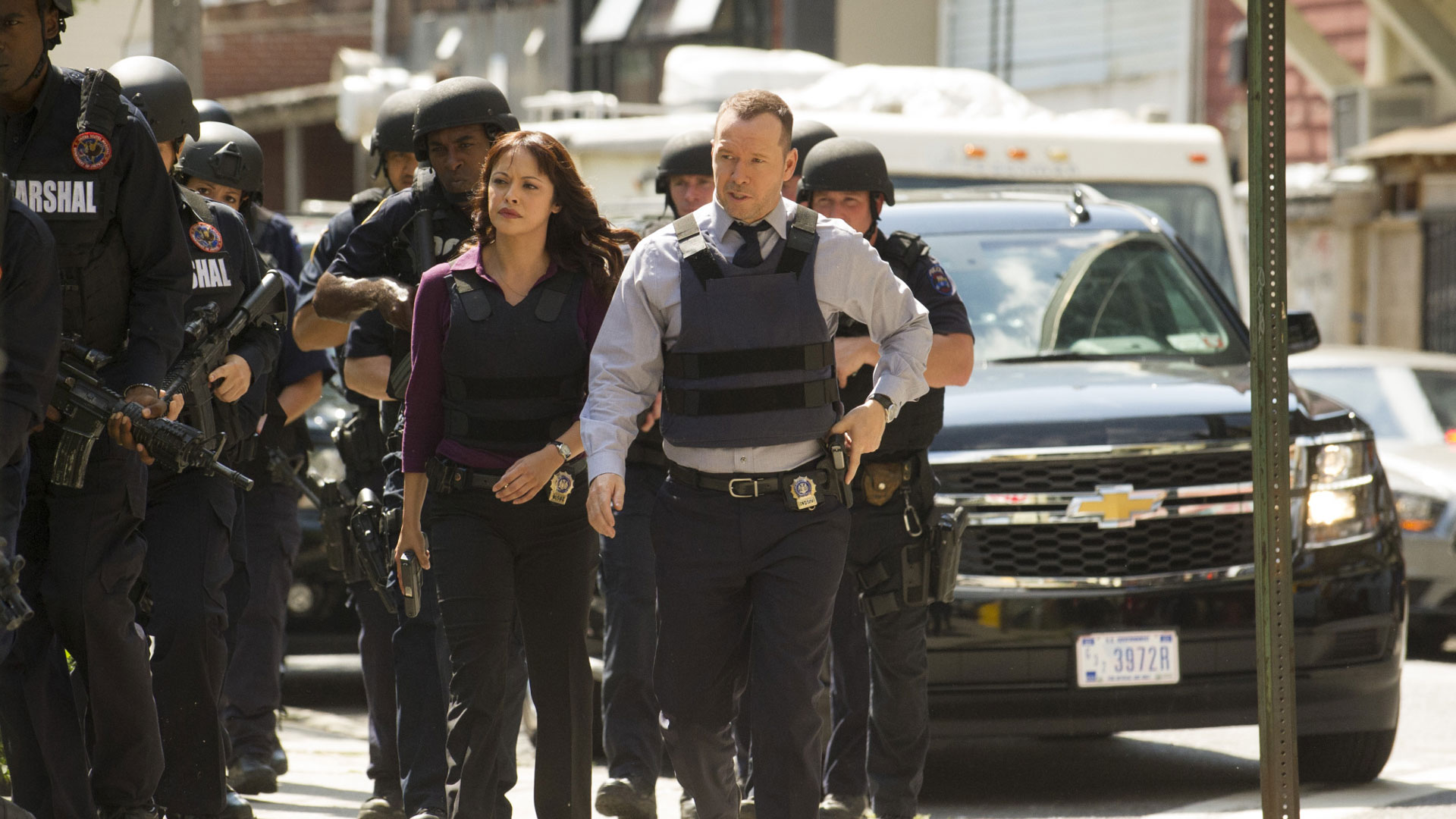 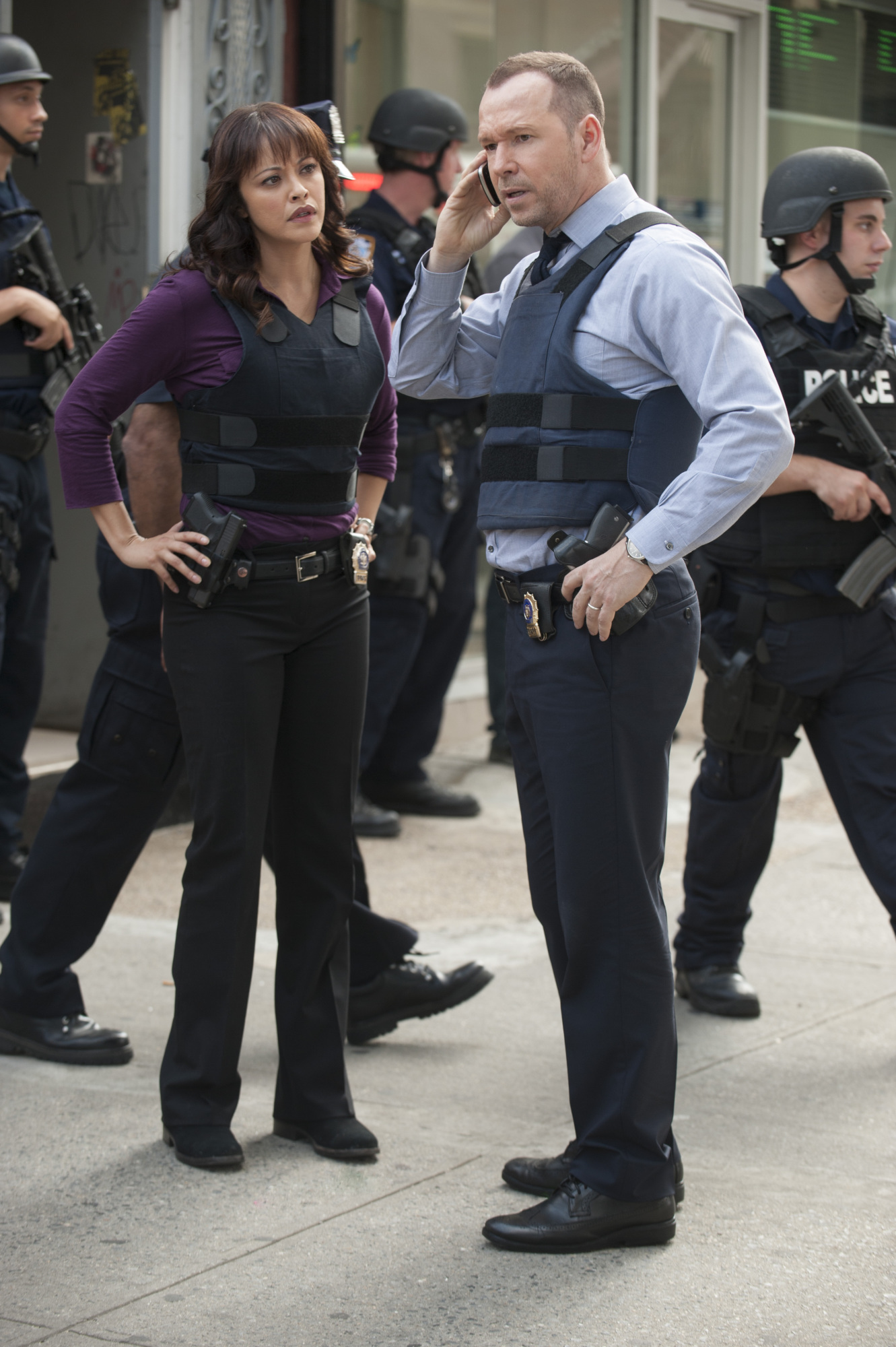 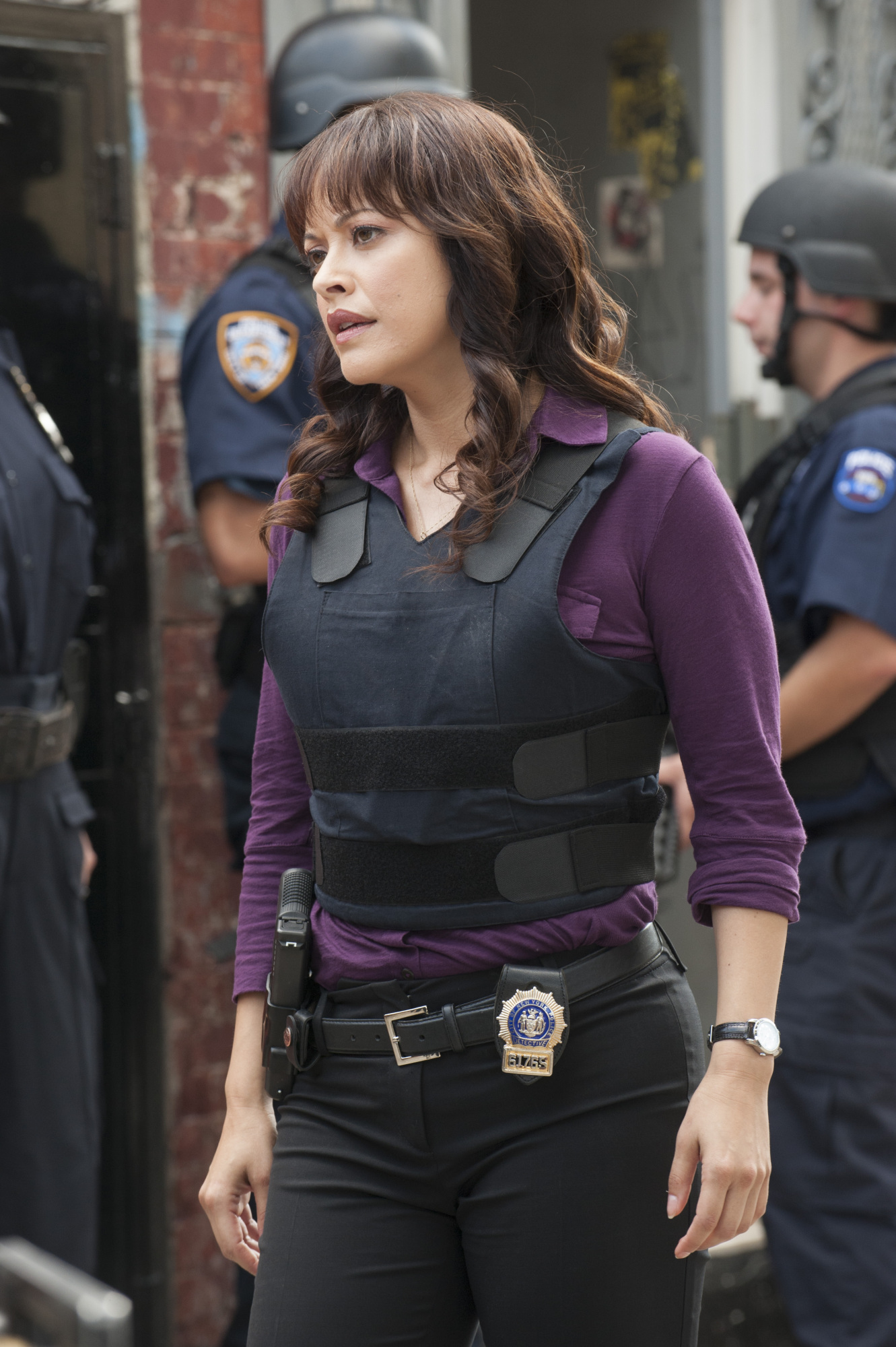