Get Your First Look At Blue Bloods Season 7 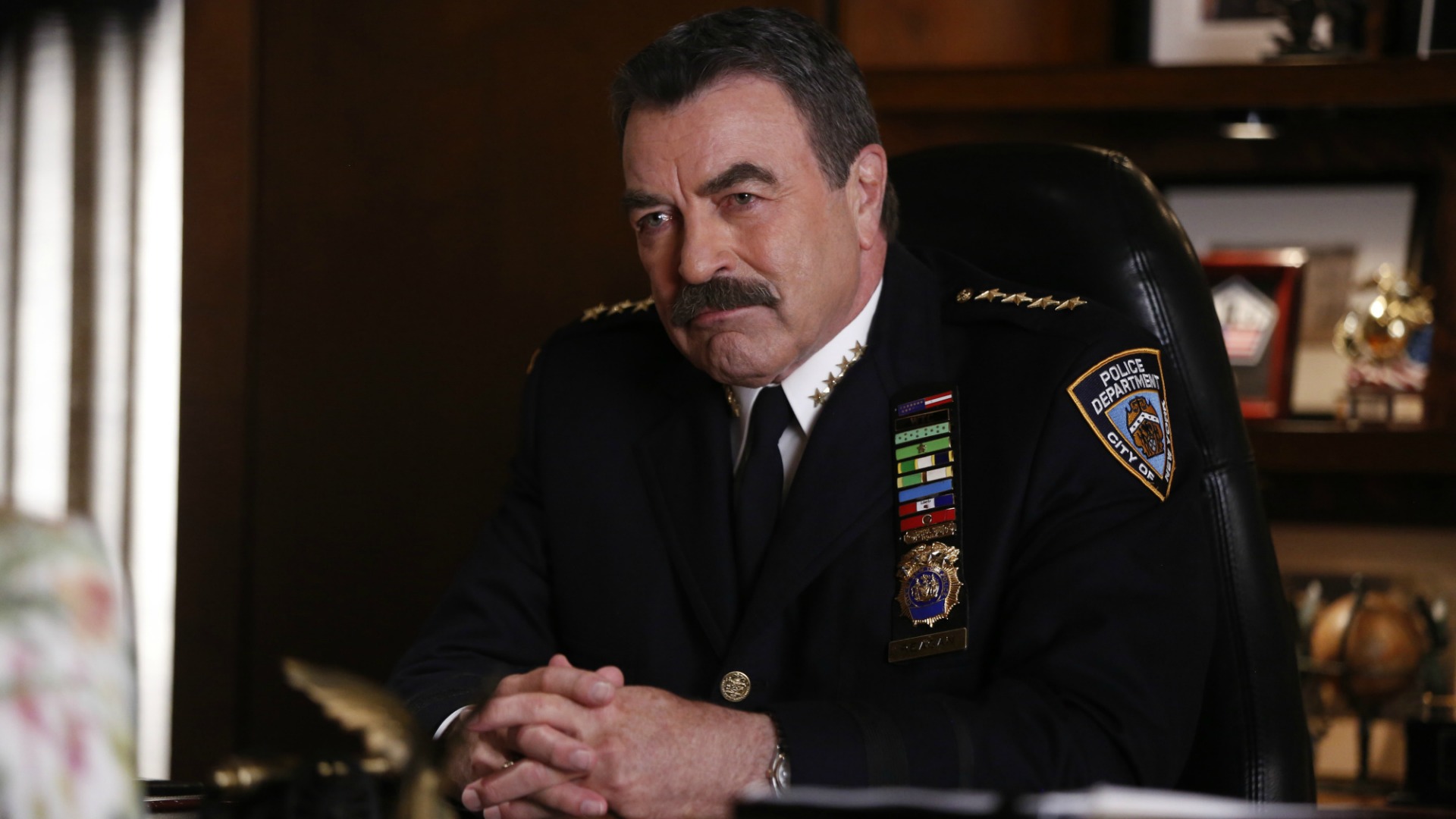 Danny's world is rocked when Robert Lewis (Michael Imperioli) in the Attorney General's office obtains new evidence against him in the self-defense shooting case of serial killer Thomas Wilder. Also, Jamie and Eddie respond to a car crash involving a high-profile drunk driver, and Frank is asked by Grace Edwards (Lori Loughlin), the wife of a slain police officer, to keep her only son out of the police force, on the Season 7 premiere of Blue Bloods on Friday, Sept. 23 at 10/9c.

Watch all-new episodes of Blue Bloods on Fridays at 10/9c and on demand with CBS All Access. 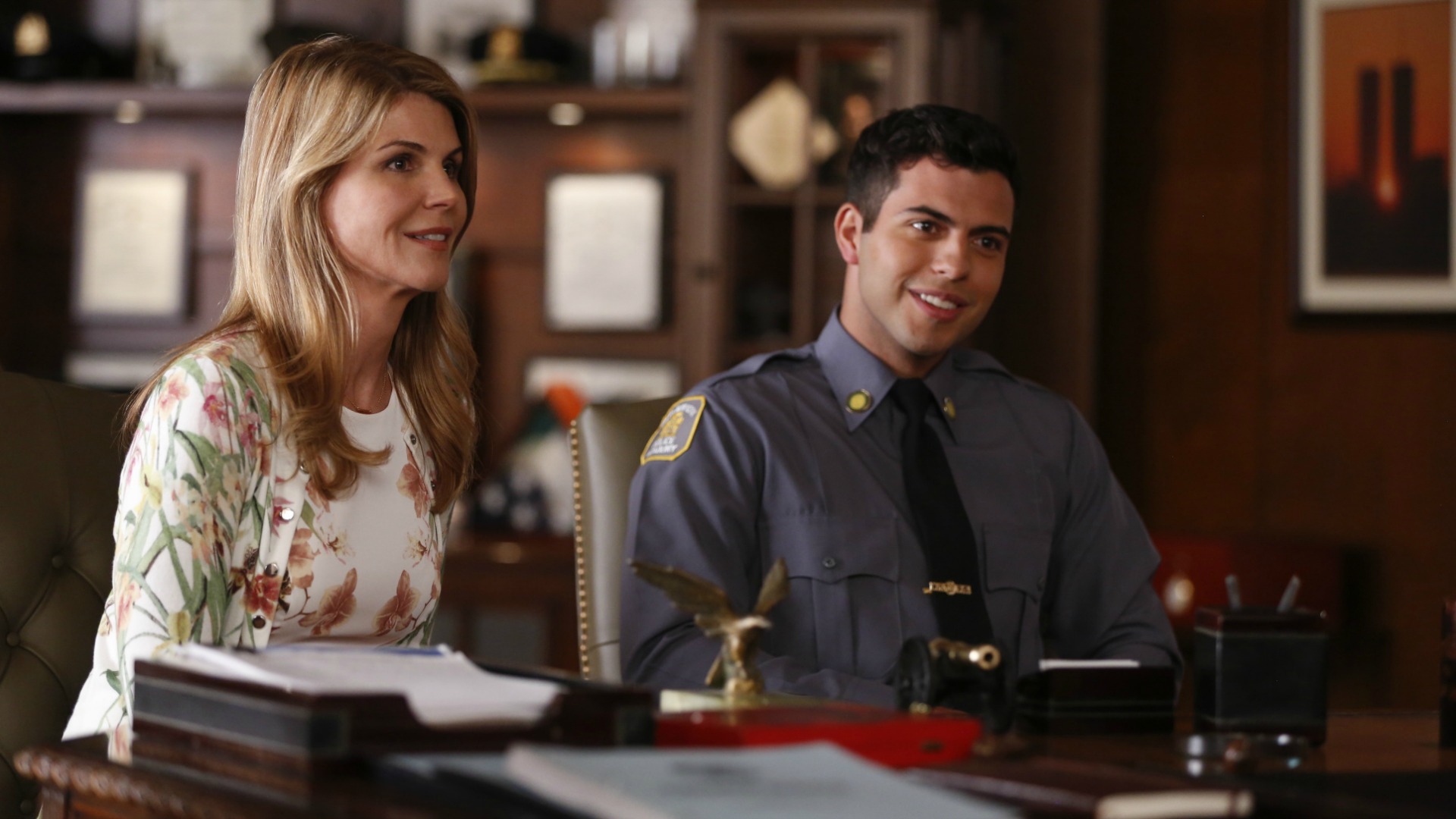 An unusual request is made of Frank Reagan 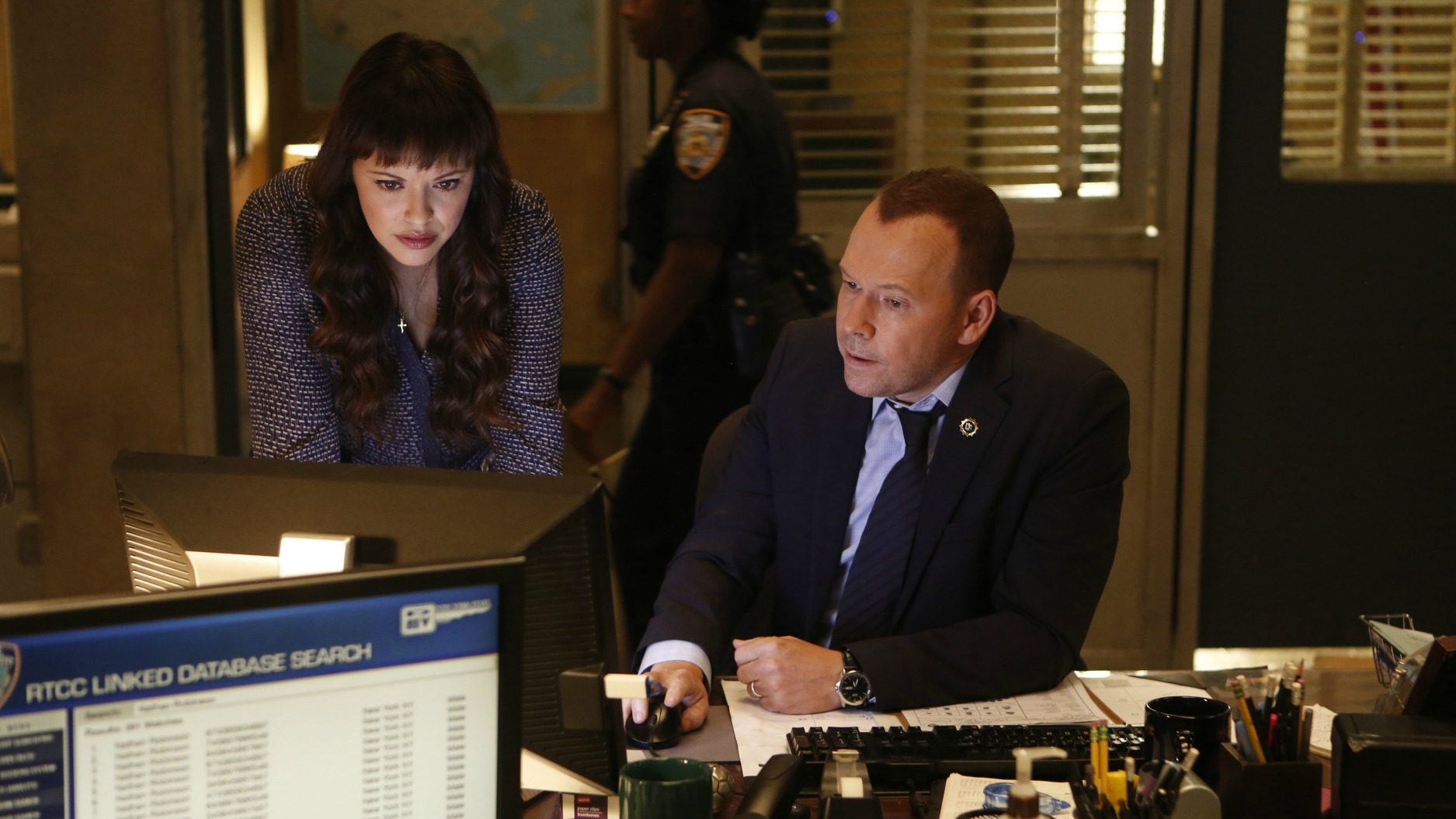 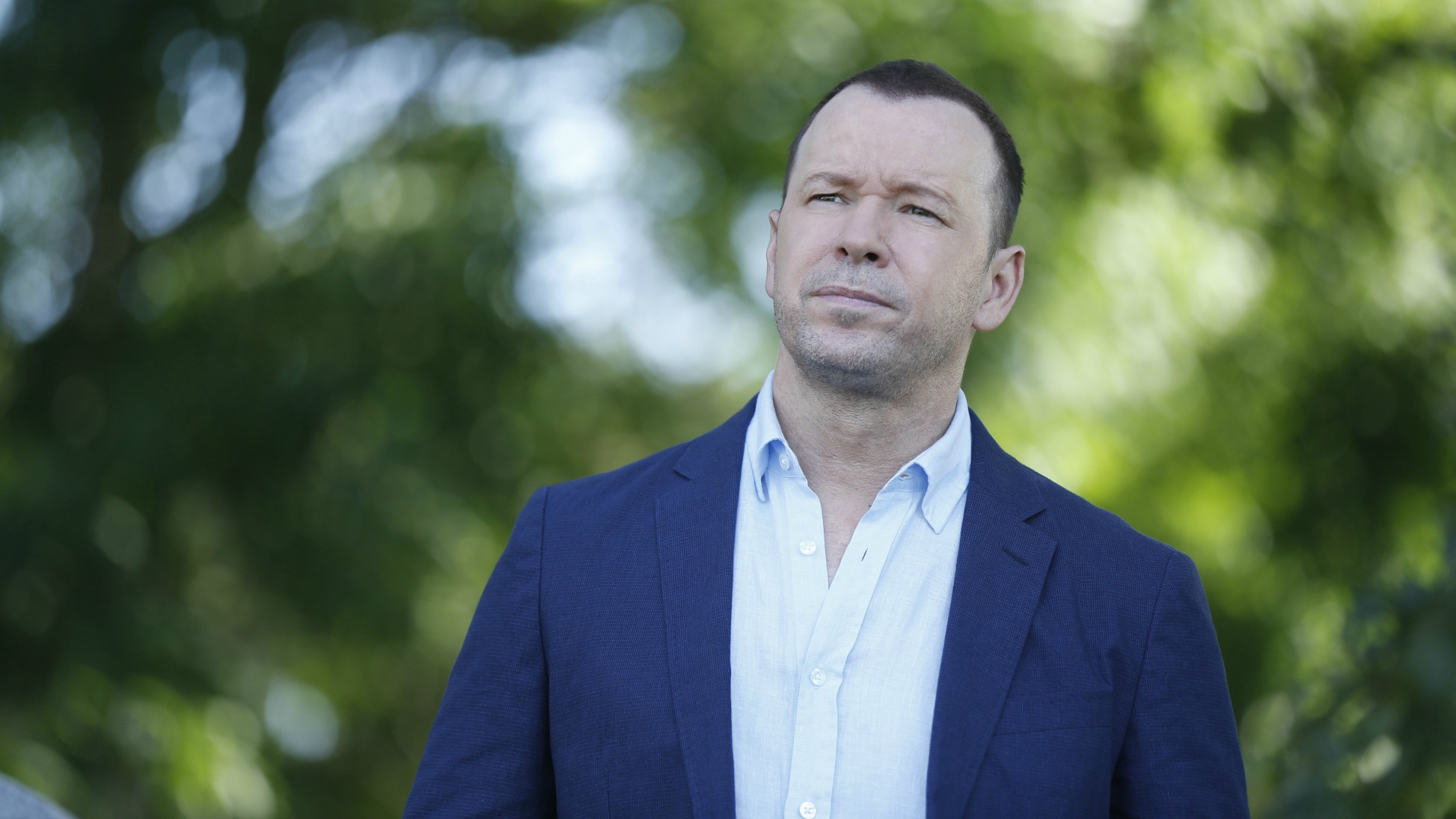 Danny reflects on a difficult case. 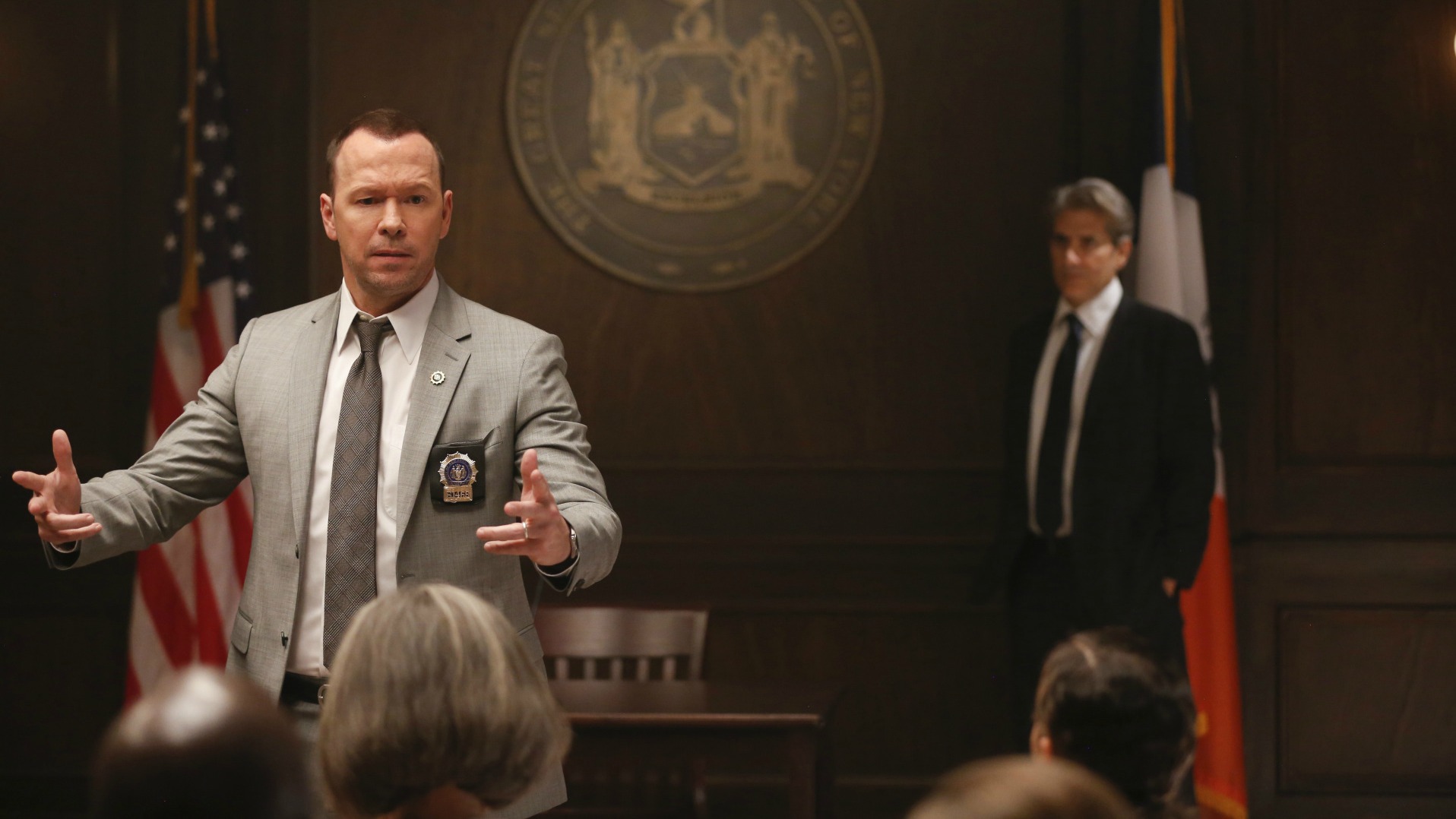 Danny explains his situation to the grand jury. 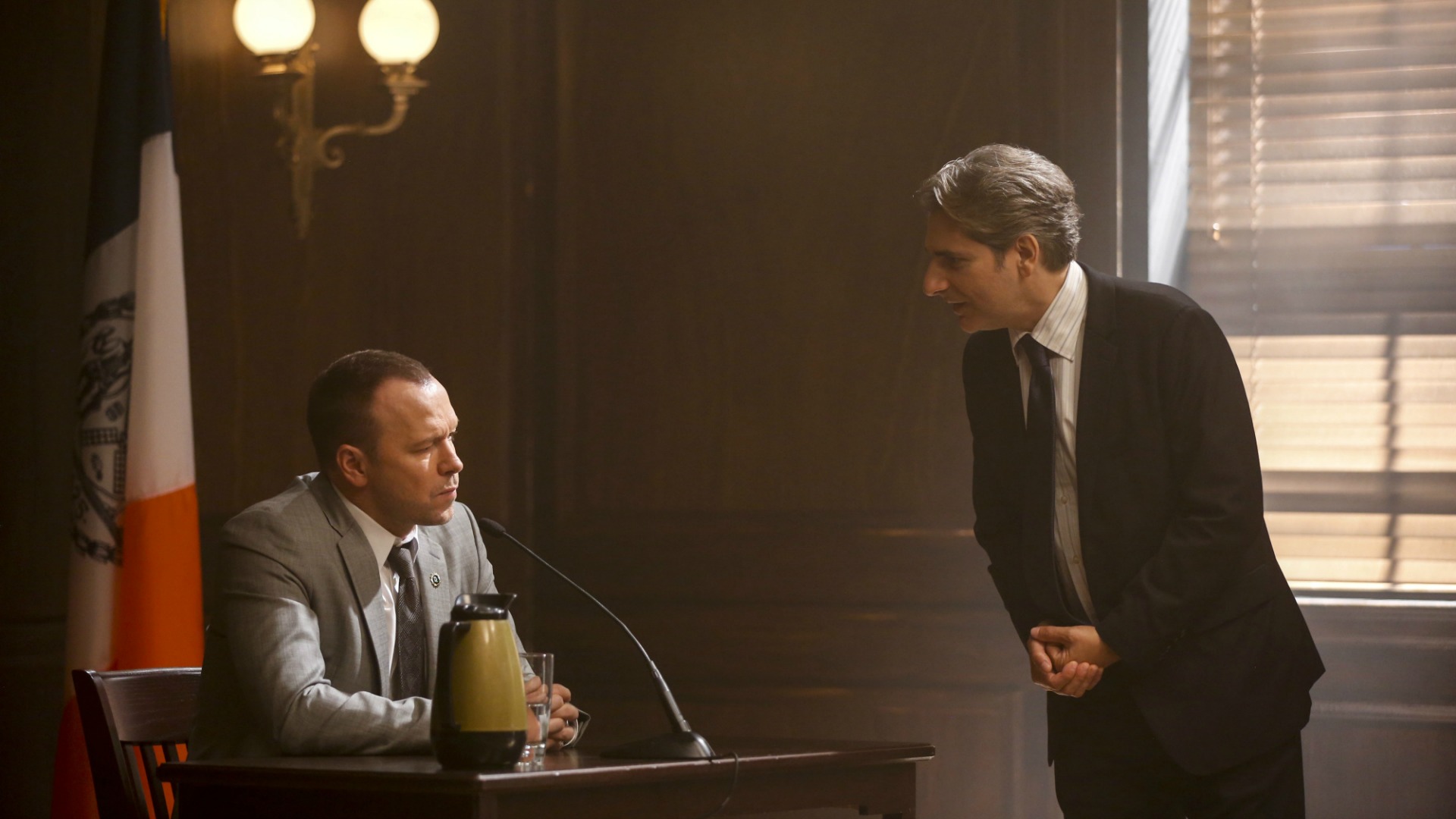 Danny answers questions regarding the shooting of Thomas Wilder. 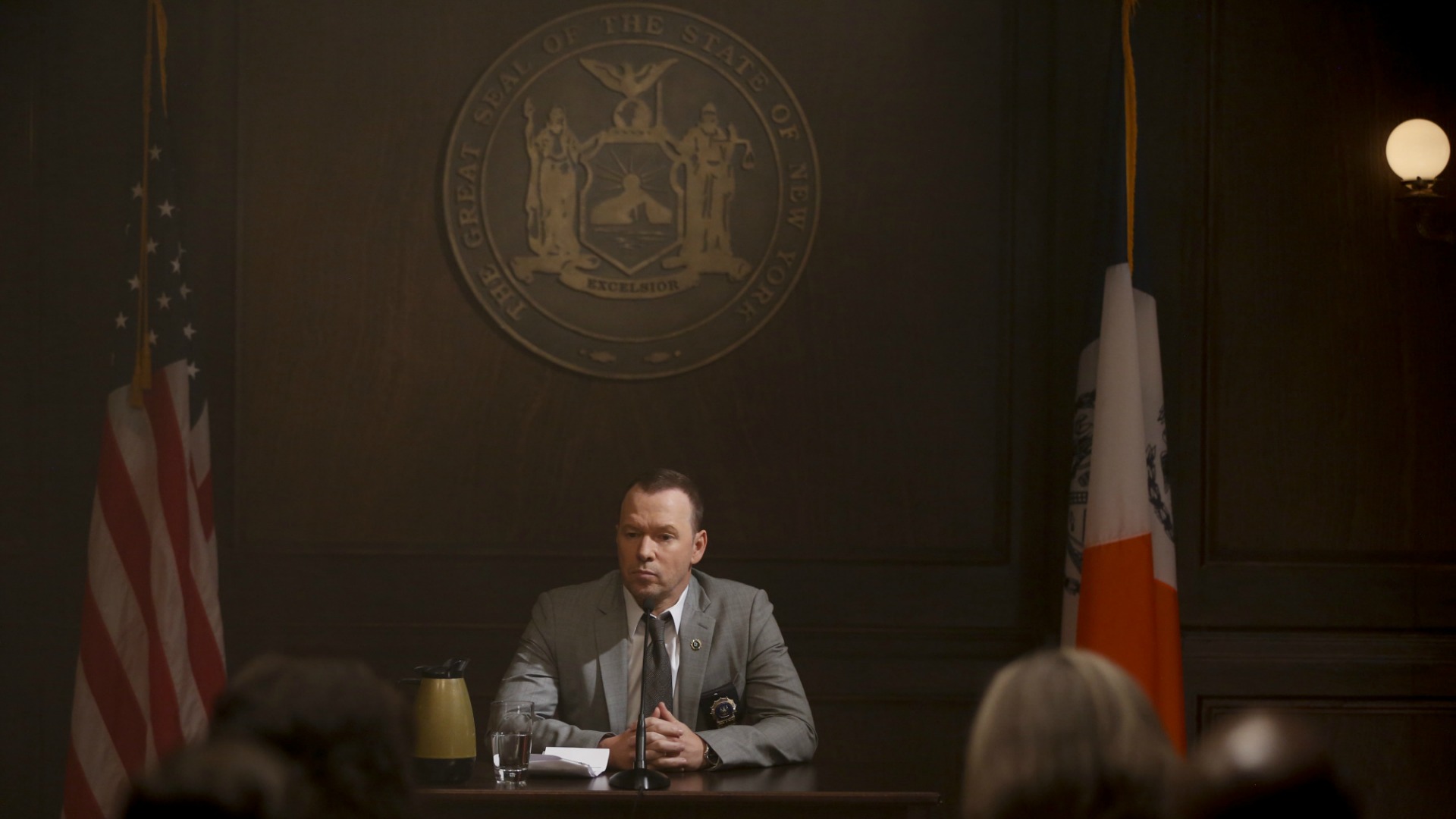 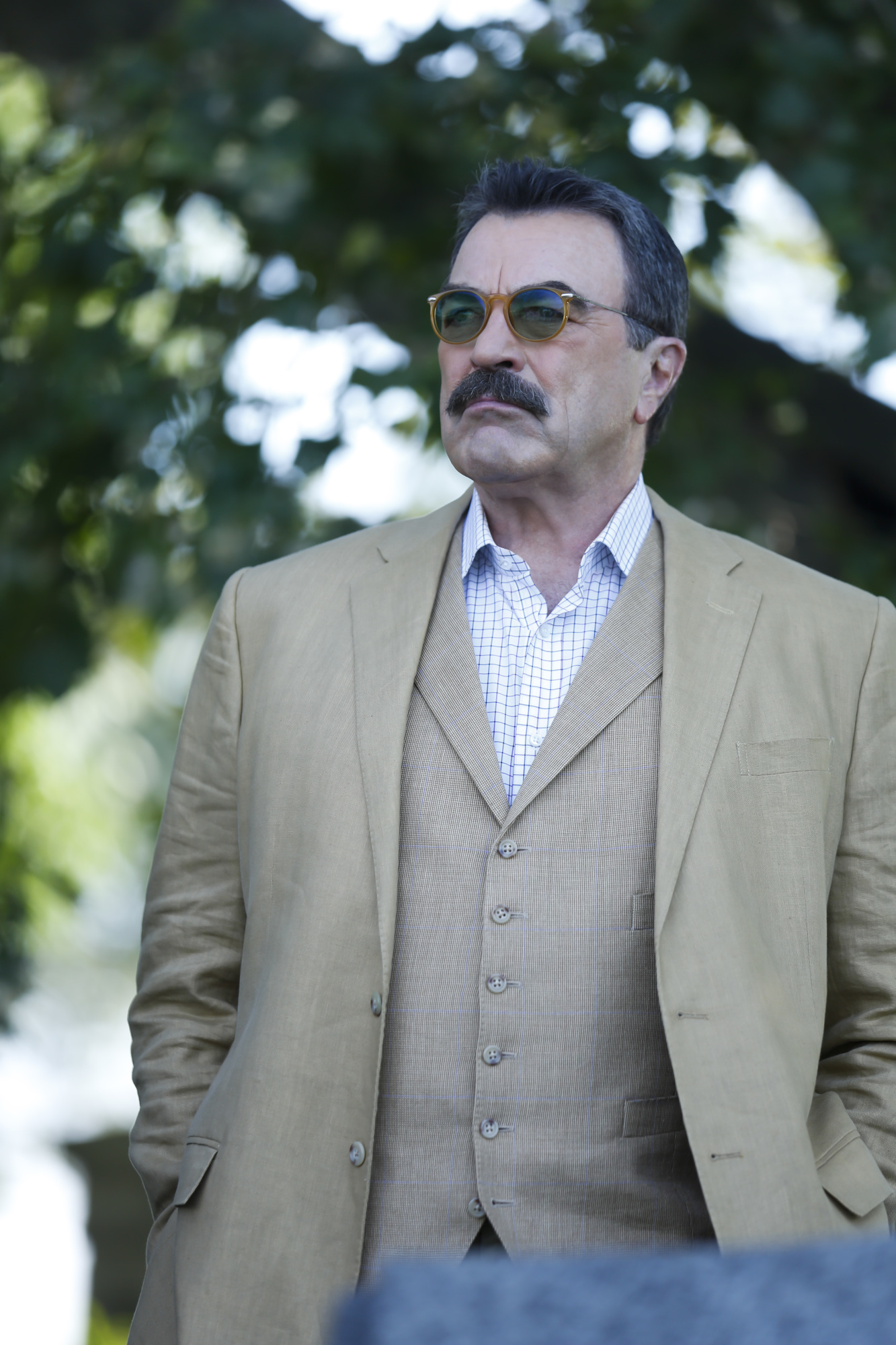 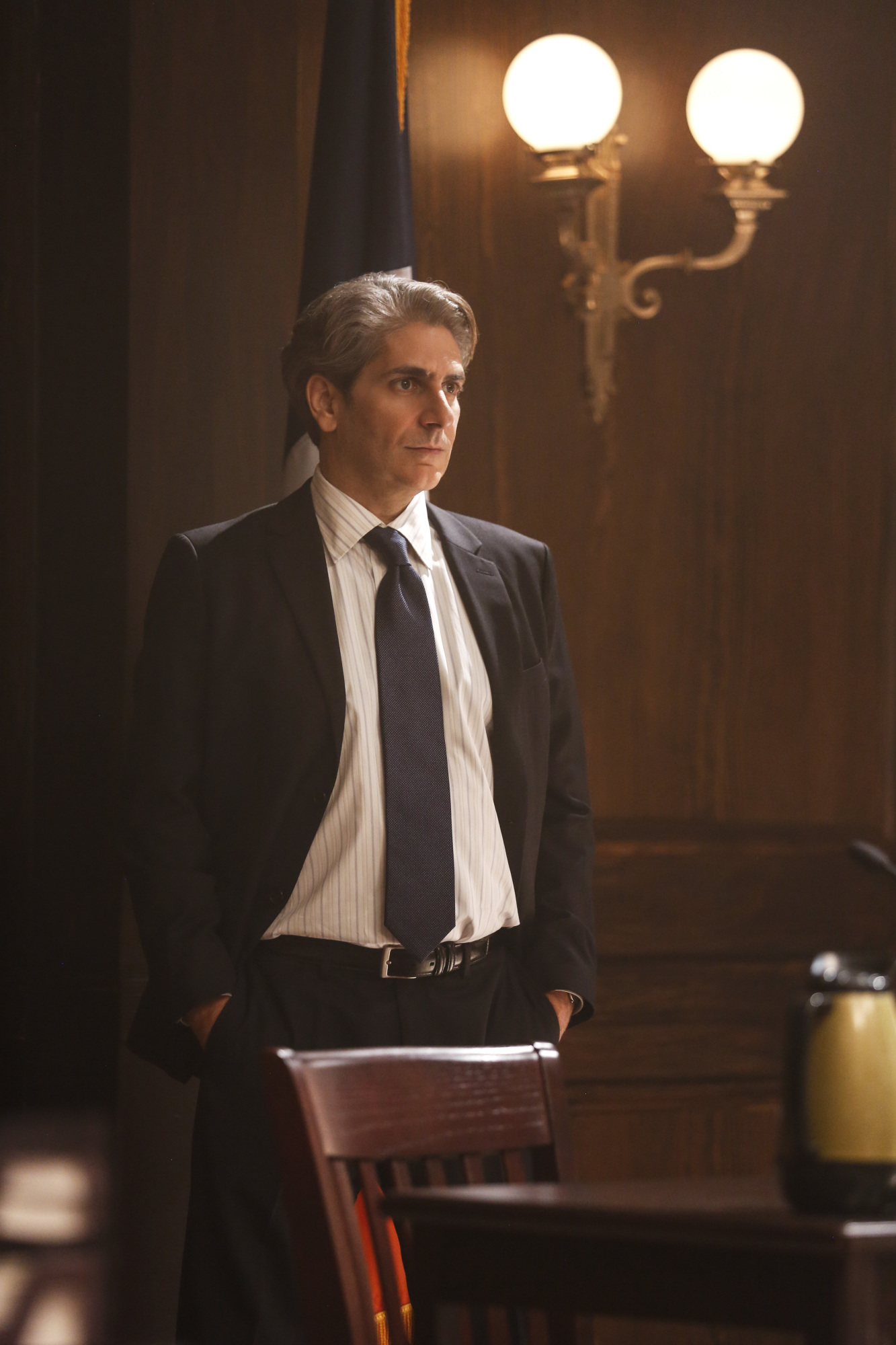 Robert Lewis reflects on the Attorney General's inquest into the Thomas Wilder shooting.

Watch all-new episodes of Blue Bloods Fridays at 10/9c on CBS and on demand with CBS All Access.

Related articles:
14 Of The Best Blue Bloods Family Dinner Moments
Watch The Most Recent Episode Of Blue Bloods CBS.com
13 #FamilyGoals We Got From The Reagans