Use the form below to send us your comments. If you are experiencing problems, please describe them.
Player Help | All Access Help
S2 E13 43:12
When a rich woman dies of a heart attack, her eccentric daughter claims that she received a message from God, who told her that her stepfather actually murdered her. Meanwhile, the archbishop wants Frank's support for the canonization of a local priest, but a reluctant Frank takes it upon himself to investigate a rumor that the priest went too far when protesting the Vietnam War. Emmy Award-winning actor Timothy Busfield guest stars. Air Date: Feb 10, 2012
Fridays 10/9c 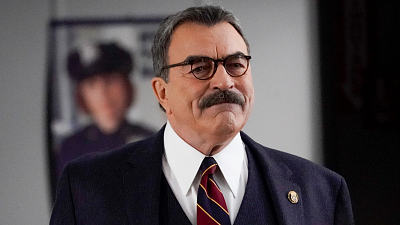 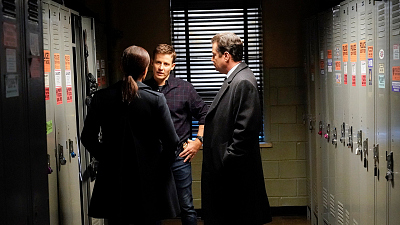 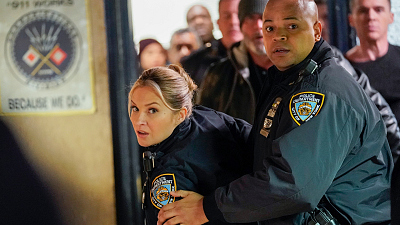 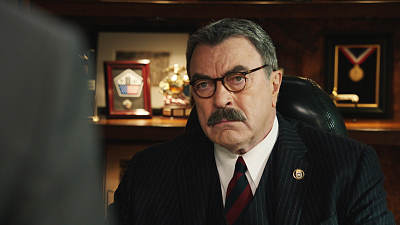