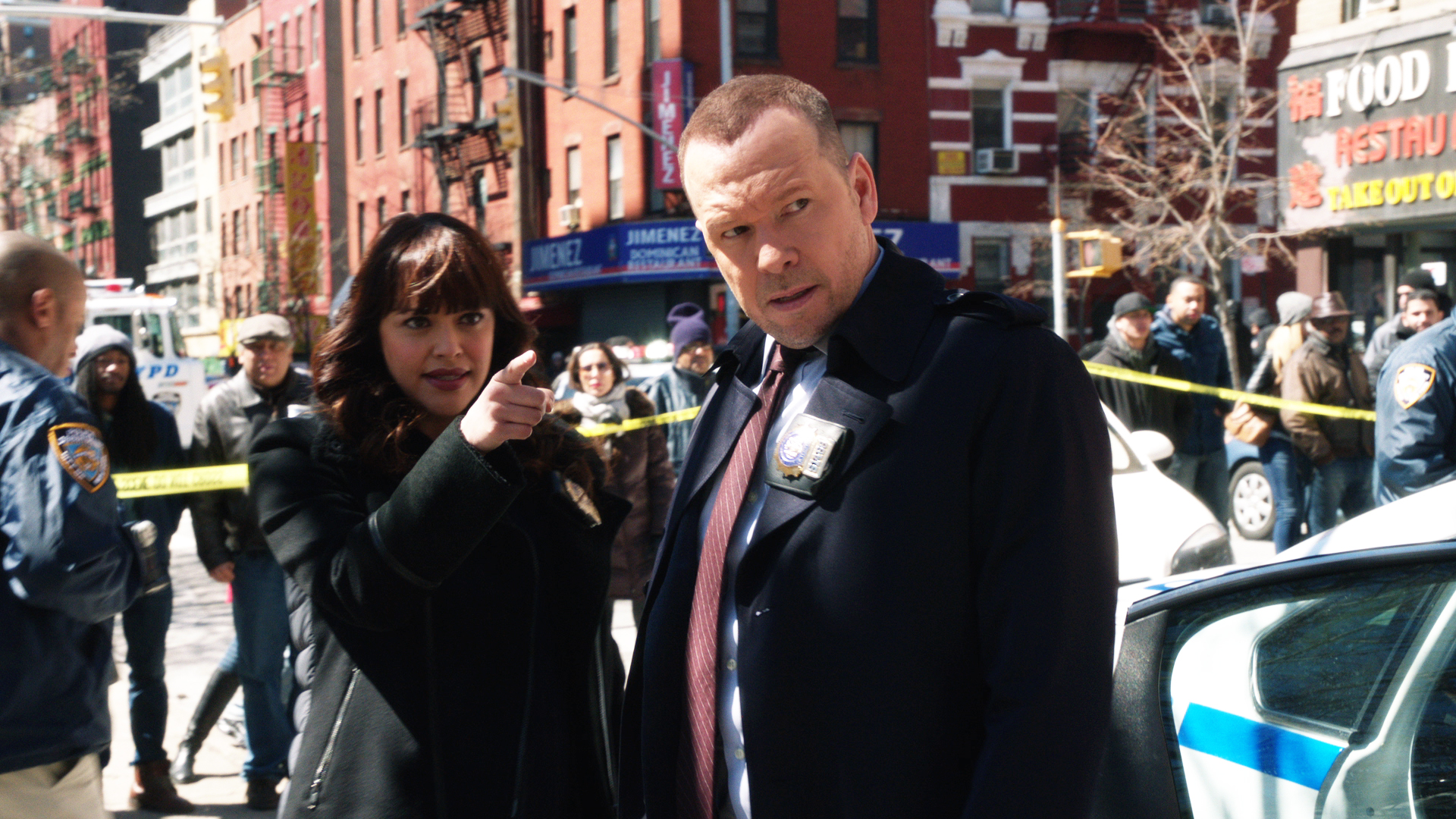 Use the form below to send us your comments. If you are experiencing problems, please describe them.
Player Help | Paramount+ Help
S6 E22 41min  TV-14 V, L
Frank, the Mayor, Erin and the DA's office contend with public outrage after a grand jury doesn't indict an NYPD officer for the controversial shooting of a teenager that was caught on video. Also, when an officer is shot in what seems like retaliation, Danny and Baez go on a manhunt for the suspect. Air Date: May 6, 2016
Season Premiere October 1 10/9c 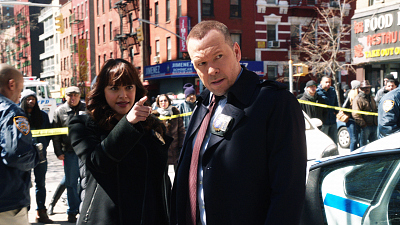 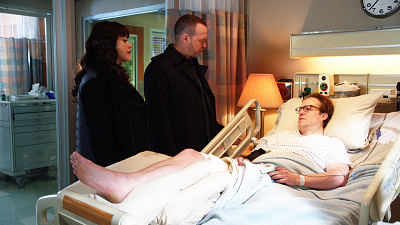 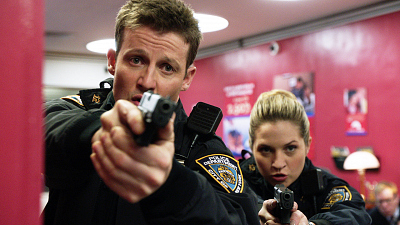 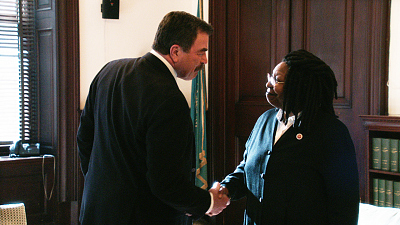 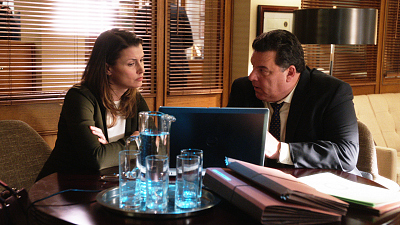