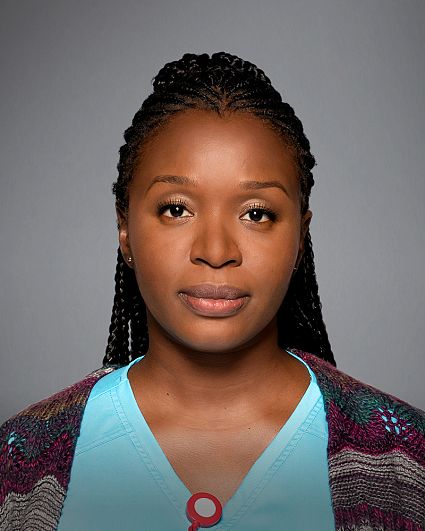 Abishola
Folake Olowofoyeku
Biography
Growing up in Nigeria as the youngest of 20 children, Folake Olowofoyeku always dreamed of delving into the arts. Her parents, Chief Babatunji and Chief Mrs. Felicia Olowofoyeku, however, insisted she enter the family professions of law and politics.

Though they expected her to study economics and then attend law school, Olowofoyeku began studying acting at the City College of New York and graduated with a B.A. with honors in theater. While at university, she developed a love for basketball, competing in the NCAA Women's Division III for the Beavers. Additionally, she received a diploma in audio engineering from the Institute of Audio Research and taught herself to play guitar.

Olowofoyeku's feature film credits include When They Could Fly, which earned her a Best Actress award at the prestigious ReelHeART International Film Festival in Toronto, Central & Broadway, for which she won Best Actress in a Fashion Film at the CinéFashion Film Awards, Female Fight Club, The Bride, The Child Within, and Hellbenders-3D, among others.

Her television credits include a recurring role on Transparent and guest roles on The Gifted, Modern Family, How to Get Away with Murder, Westworld, Law & Order, Law & Order: Special Victims Unit, and Law & Order: Criminal Intent, among others.

A native of Nigeria, Olowofoyeku moved to New York City for college where she lived for several years and currently resides in Los Angeles. Her birthday is Oct. 26. She can be followed on Twitter and Facebook @TheFolake and on Instagram @the.folake. 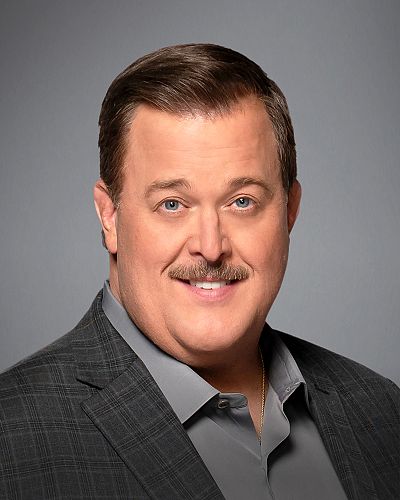 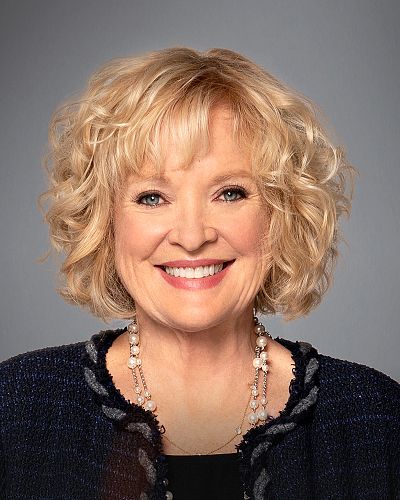 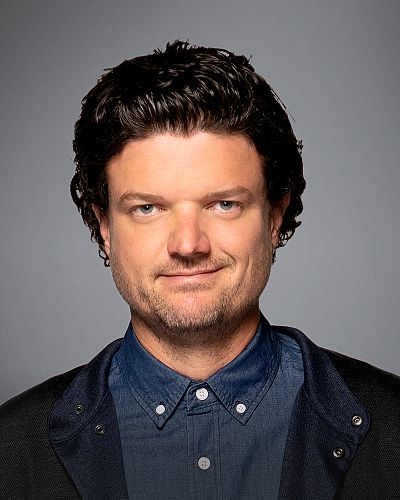 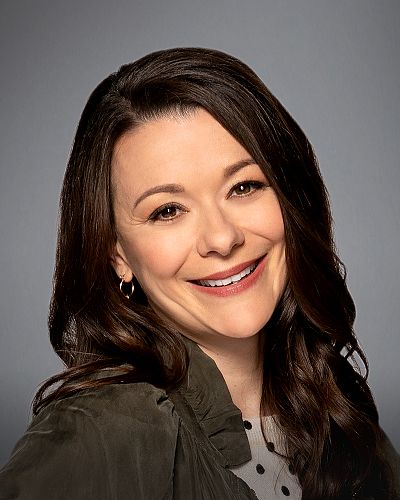 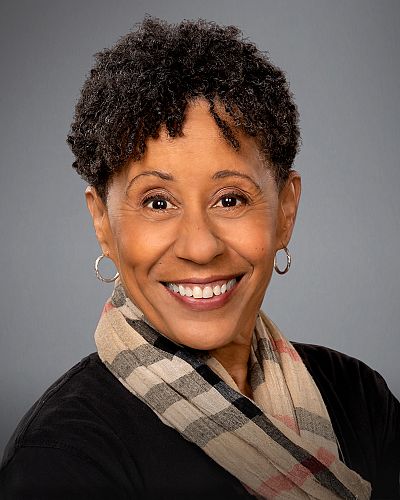 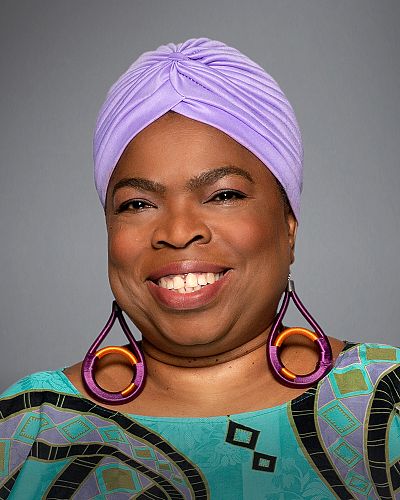 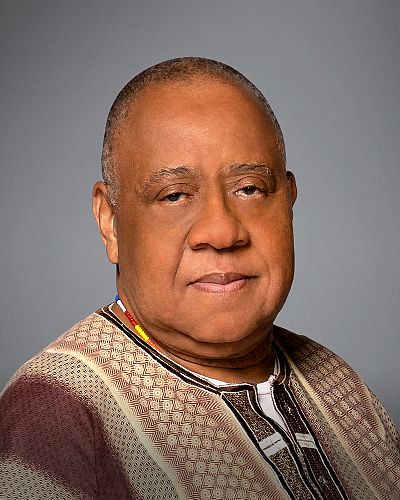 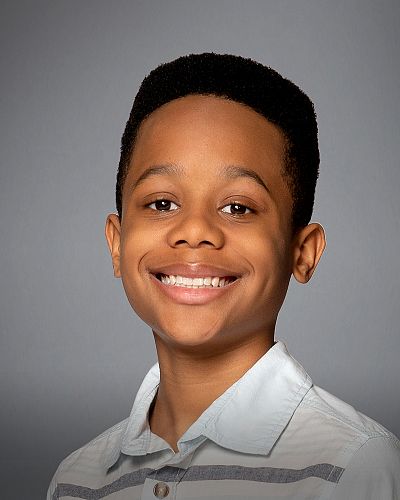 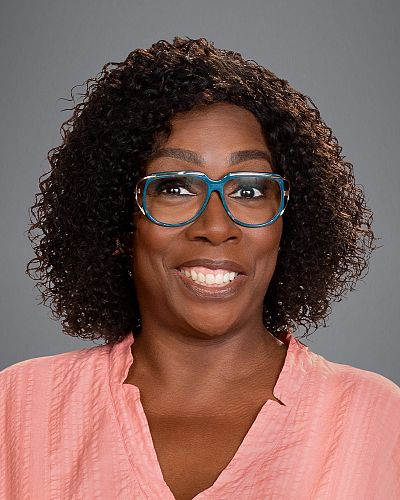 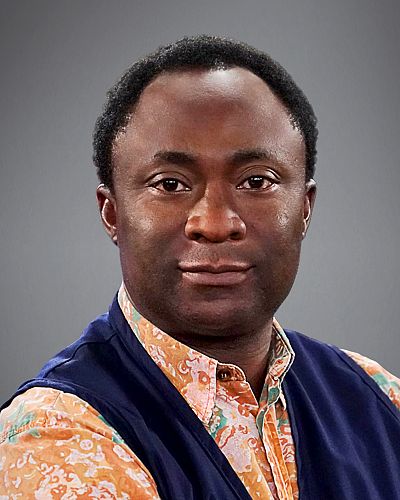 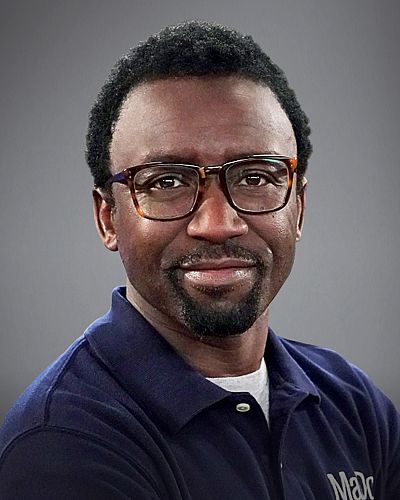