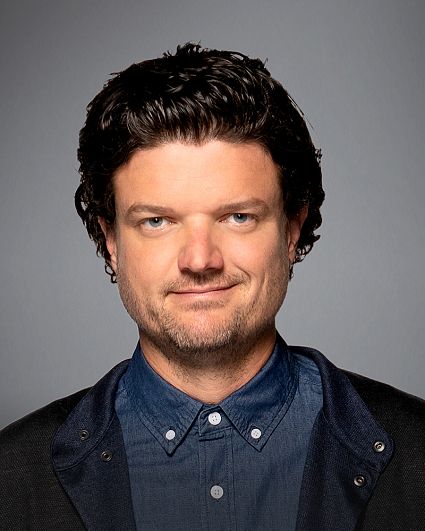 Douglas
Matt Jones
Biography
Most recently, Matt Jones was the lead in the comedy series Let's Get Physical for Pop TV. Previously, he was a series regular as Baxter on Mom. His other television credits include the role of Badger in Breaking Bad and recurring roles on NCIS, How I Met Your Mother, and Community.

Recently, Jones co-starred in the James Gunn-produced movie Brightburn with Elizabeth Banks and In Turkey Bowl opposite Ryan Hansen. Other film credits include The Layover with Alexandra Daddario and Kate Upton and directed by William H. Macy; A Bad Idea Gone Wrong, which won the award for Best Ensemble Cast at South by Southwest; the indie zombie movie Cooties with Elijah Wood; Kevin Smith's Red State; and the stoner comedy High Road with Lizzy Caplan.

Jones began acting in theater as a young teen. At 17, he started performing improv and sketch comedy all over Los Angeles. At age 22, he was offered a job at the famous BOOM! Chicago Theater in Amsterdam.

The multi-faceted Jones directed the television series Borderline, a workplace comedy which aired in the U.K. and is available on Netflix. Also, he wrote, directed and starred in the film The Night Is Young which had its world premiere at the 2015 Austin Film Festival.

As a voice actor, Jones recurs as Nuber on the animated series F is for Family, and he voiced the characters of Pig in Pig Goat Banana Cricket and Hector in Sanjay and Craig. Also, he played Kyle in the DreamWorks animated feature Home, which co-starred Steve Martin, Jim Parsons, and Rihanna. He reprised the character in the series Home: The Adventures of Tip and Oh.

Born in Sacramento, CA, Jones grew up in Southern California, one of 10 children between his mother and stepfather. Currently, he lives in Los Angeles and is the proud father of a son. His birthday is Nov. 1. Jones can be followed on Twitter and Instagram @mattjonesisdead.