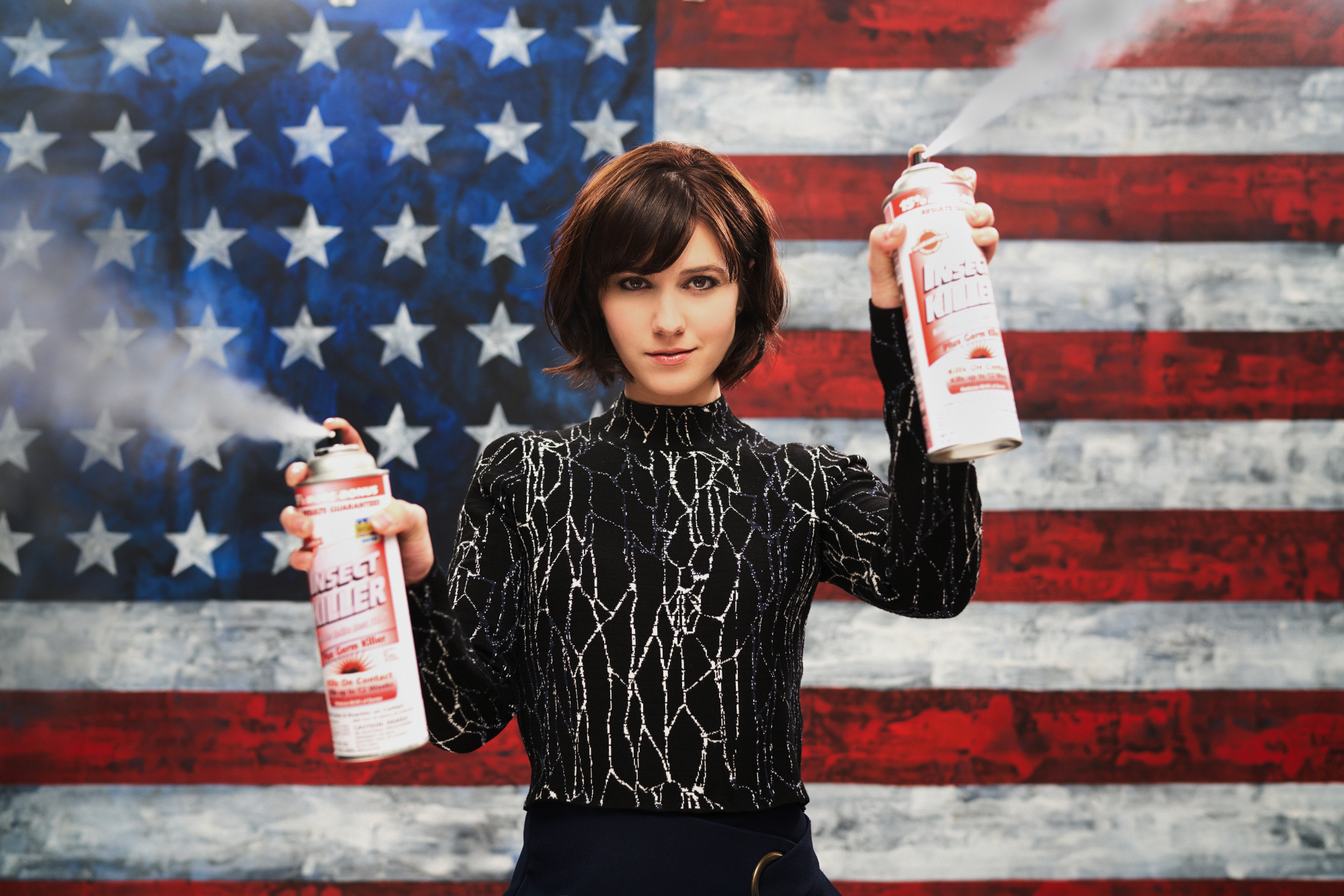 BrainDead is a comic-thriller set in the world of Washington, D.C. politics that follows Laurel, a young, fresh-faced Hill staffer who discovers two things: the government has stopped working, and bugs are eating the brains of congress members and Hill staffers. The daughter of a Democratic political dynasty who left Washington, D.C. to become a documentary filmmaker, Laurel is pulled back into the family business when her brother, Luke, the Democratic Whip Senator from Maryland, needs her help running his senate office. Series premieres Monday, June 13 at 10/9c on CBS. 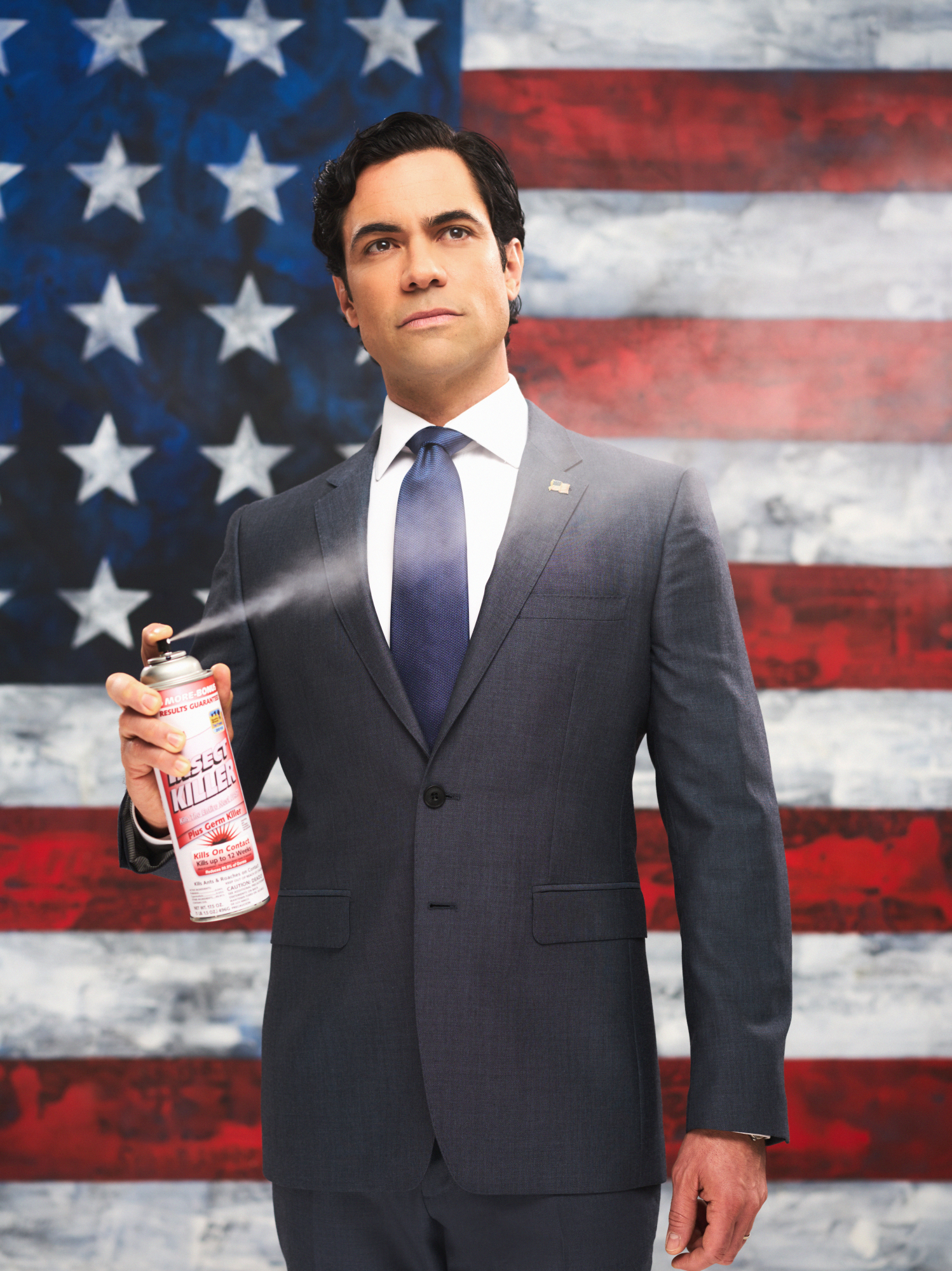 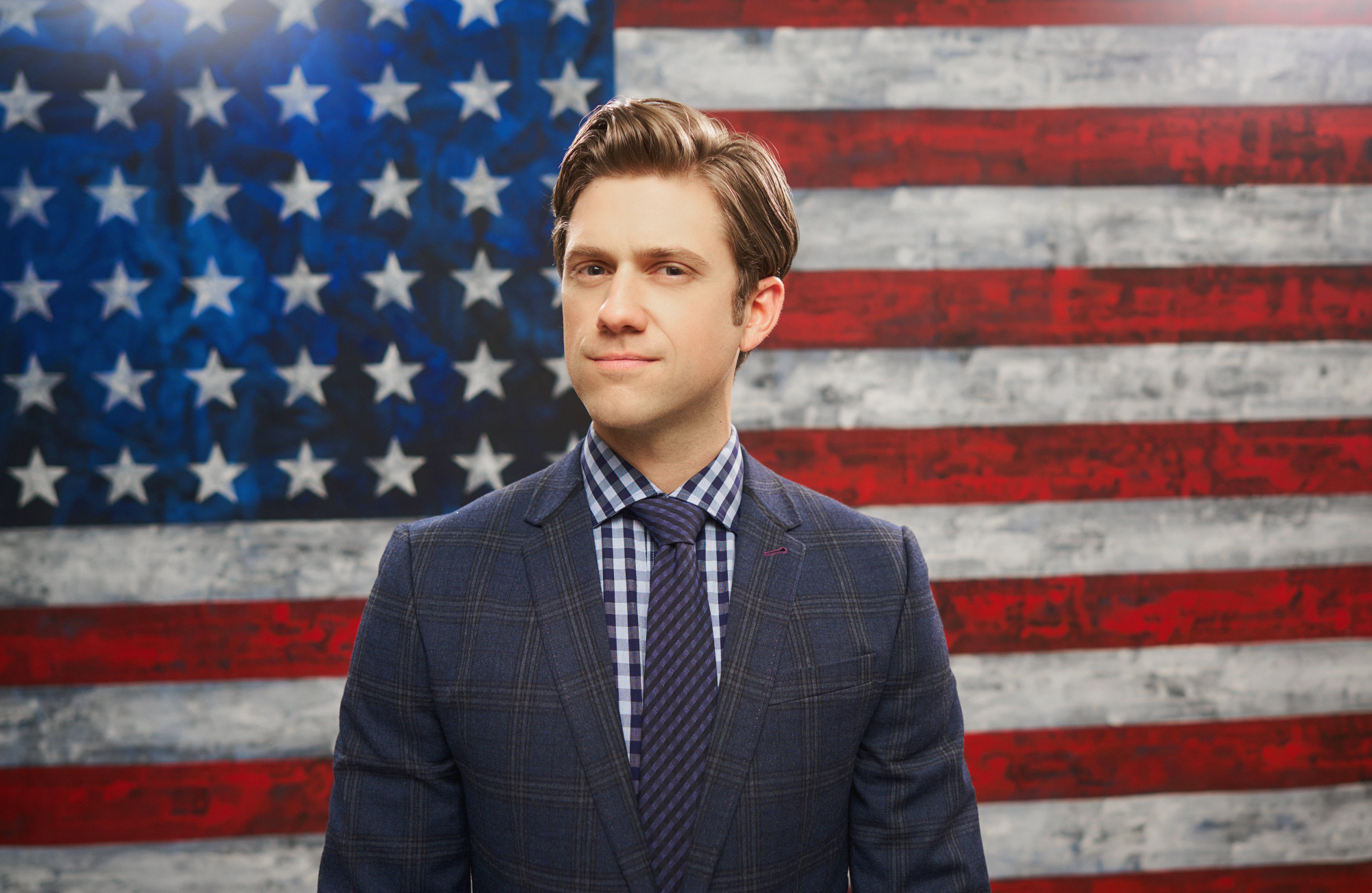 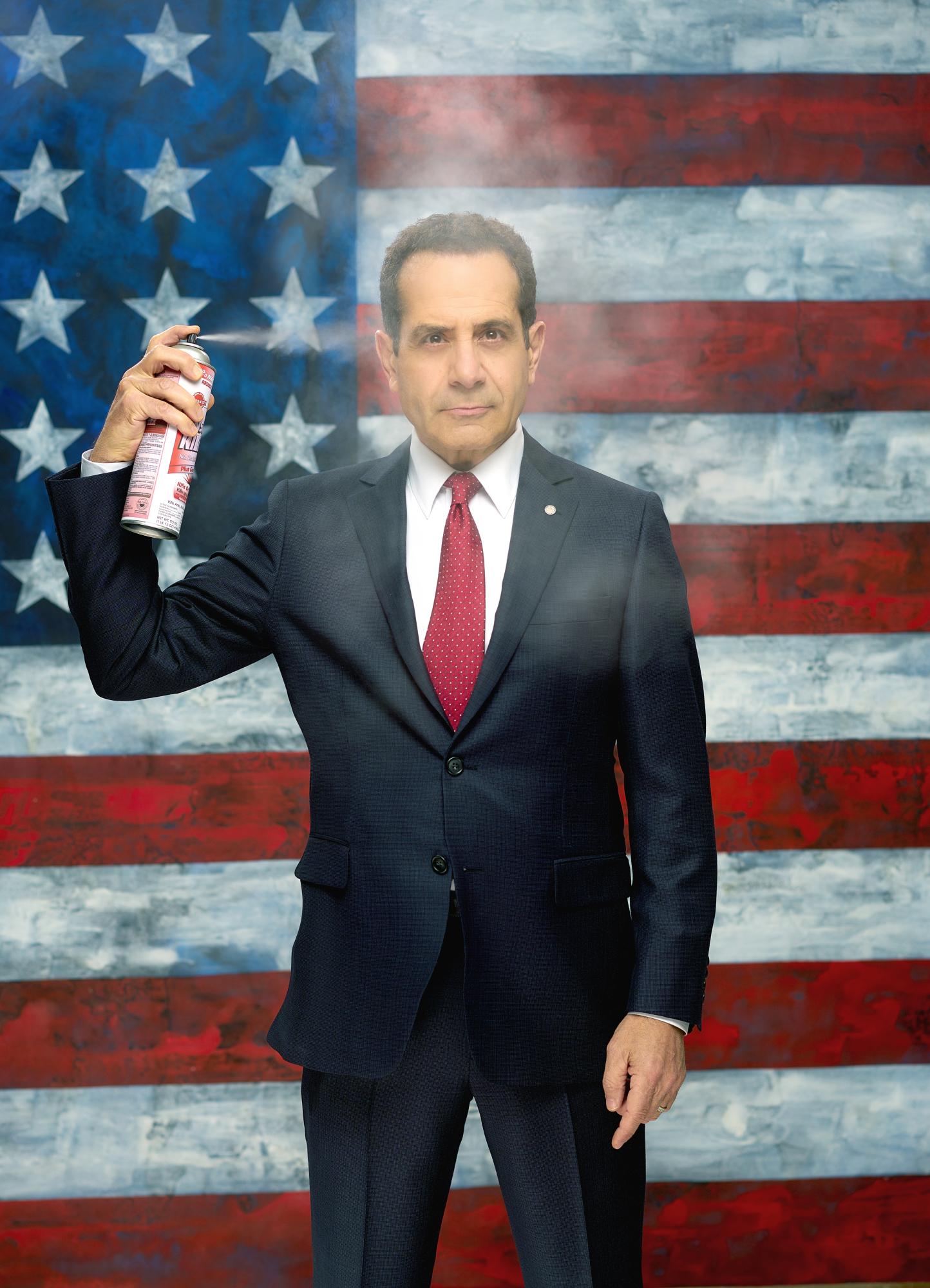 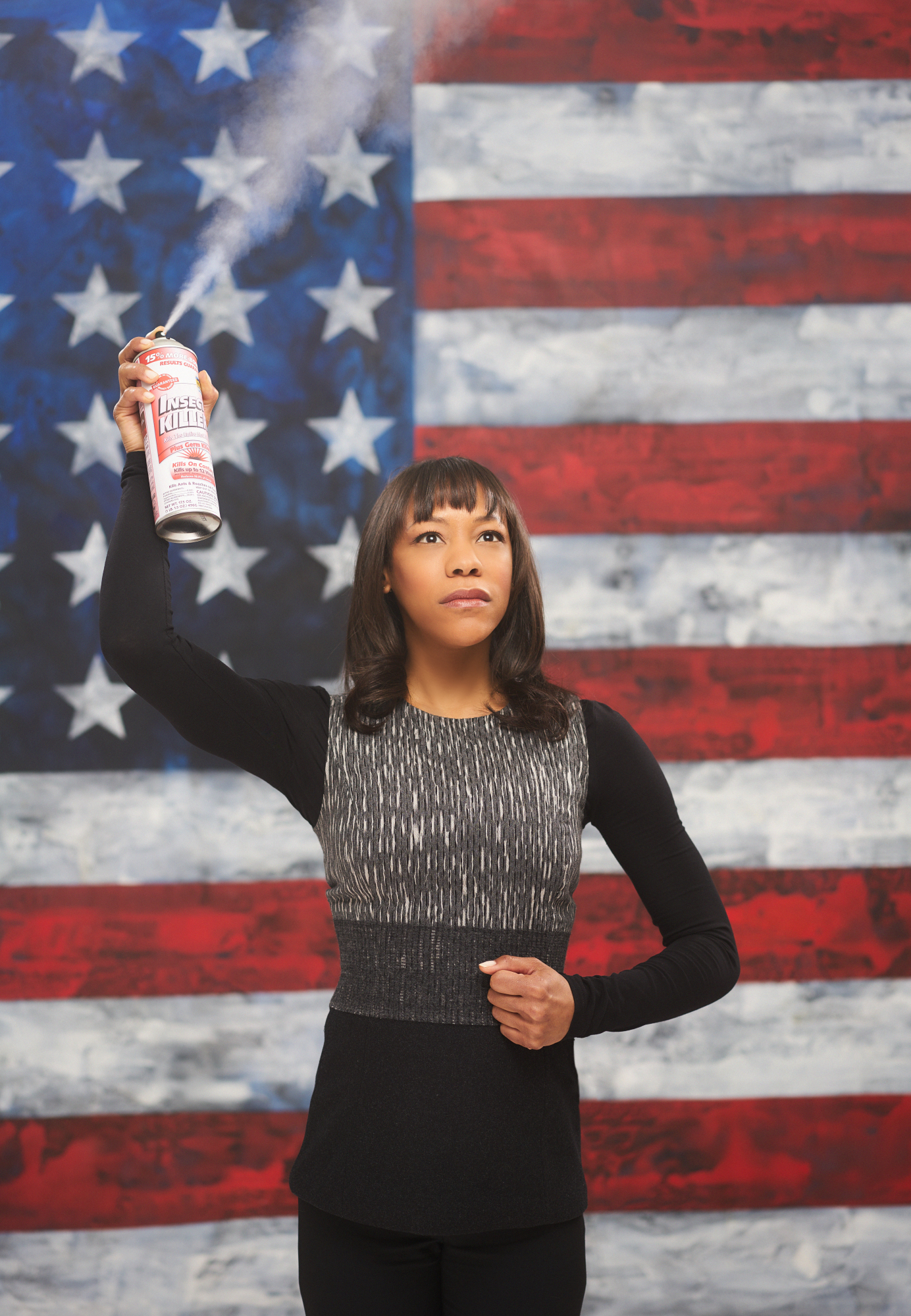 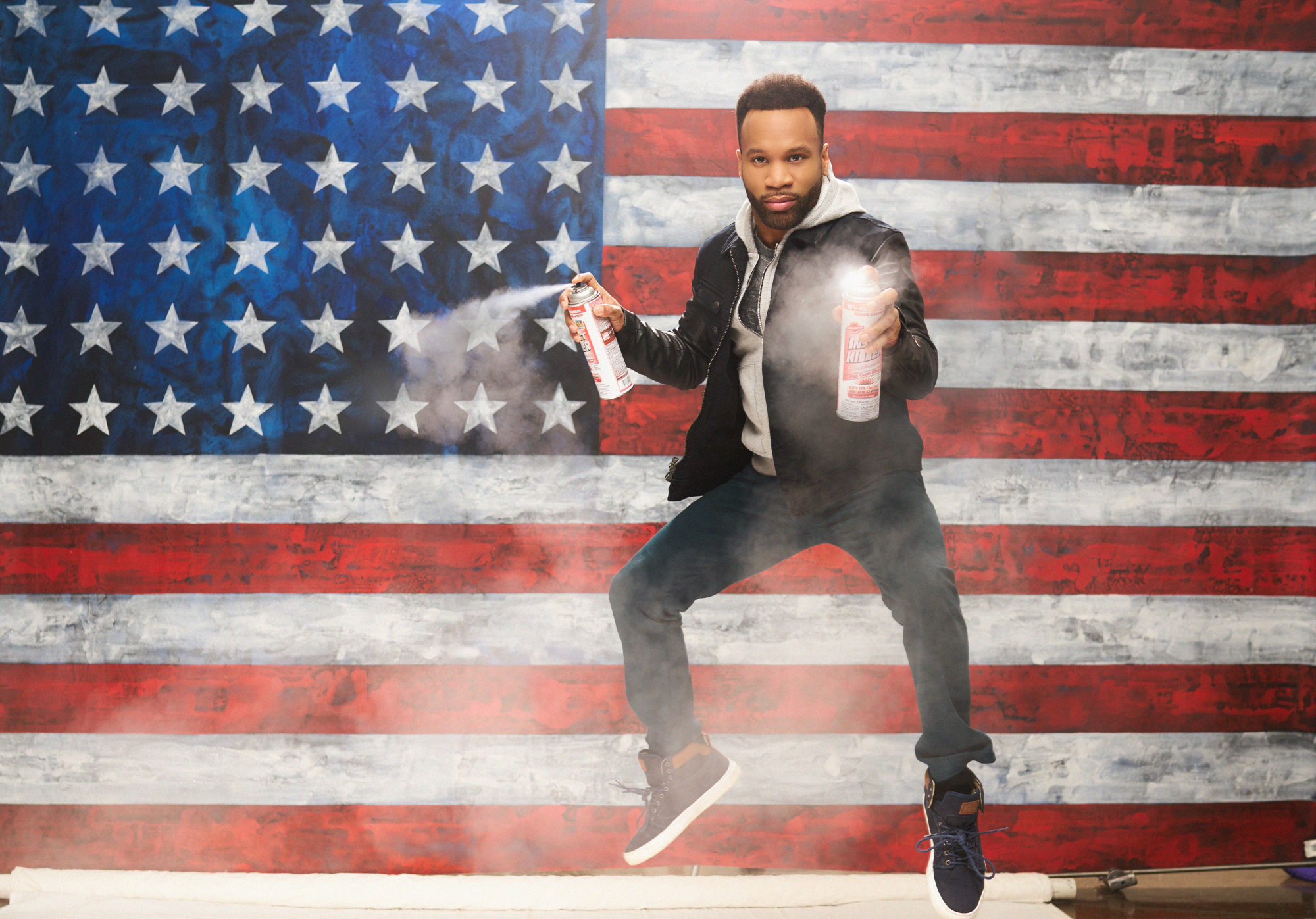 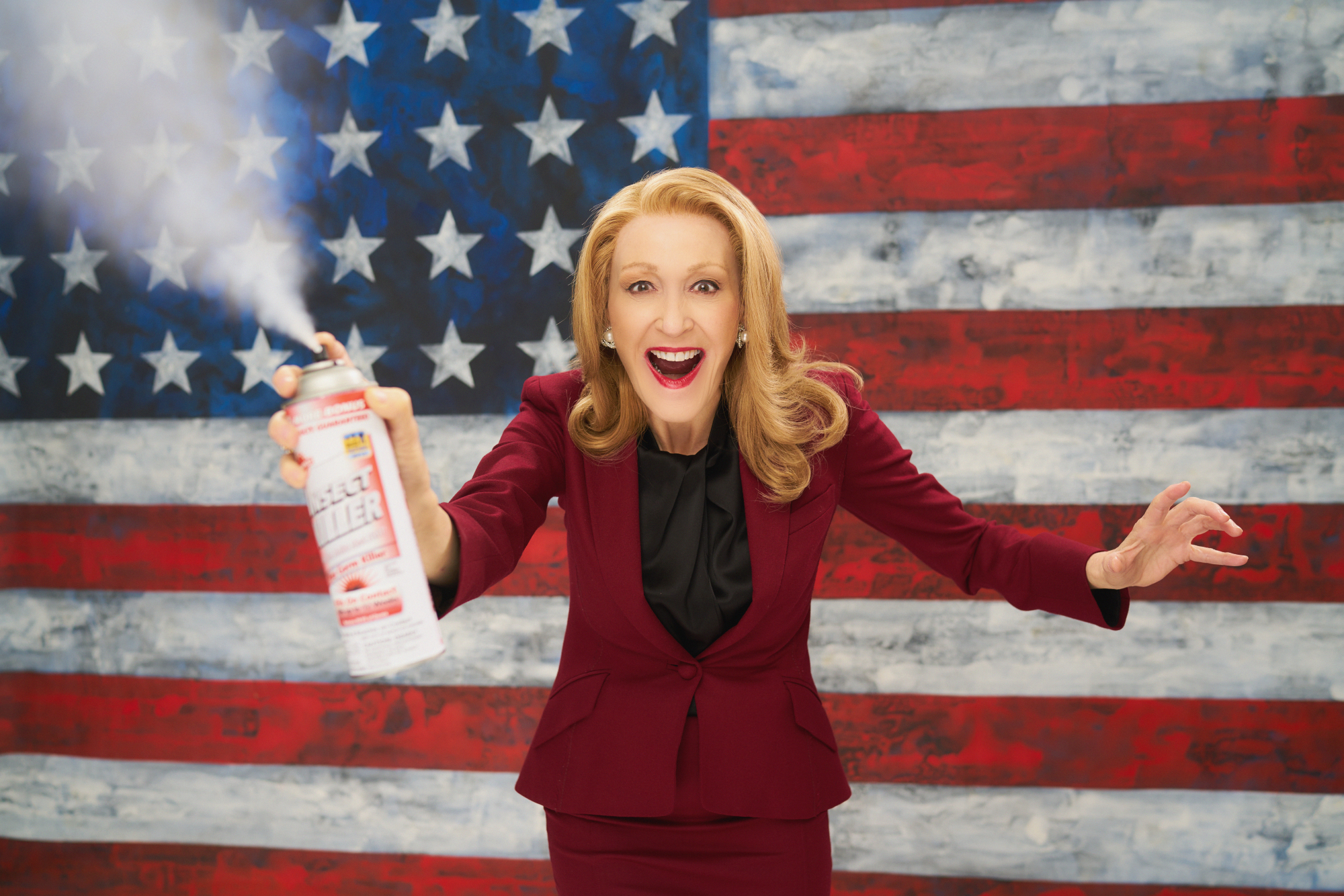