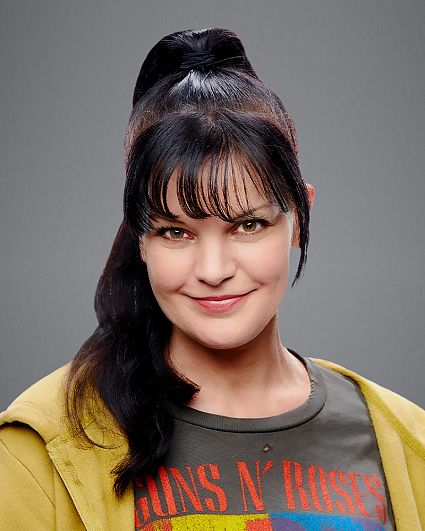 Jackie
Pauley Perrette
Biography
For 15 seasons, Pauley Perrette won the hearts of fans with her portrayal of the beloved character Abby Scuito on the hit drama series NCIS.

Her feature film credits include The Price of Kissing, Almost Famous, Hungry Hearts, The Ring, and Ash Tuesday.

After college, where she studied sociology, psychology, and criminal science, she tended bar in New York City while doing commercials, voice-overs, music videos, and short films. Later, she moved to Los Angeles and has since worked steadily in film, television, and voice-overs.

Born in New Orleans and raised all over the south, Perrette now lives in Los Angeles. She is a poet and spoken-word artist, a musician, a fervent civil rights activist, a published writer, documentary producer, and photographer. Also, she is the co-owner of the popular Donna Bell's Bake Shop in New York City and co-authored a cookbook of the same name, which was released in April 2015. Follow her on Twitter @PauleyP. 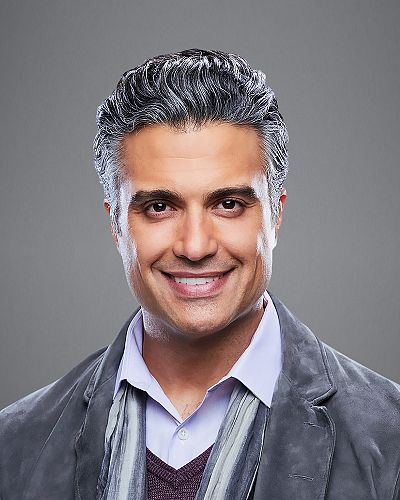 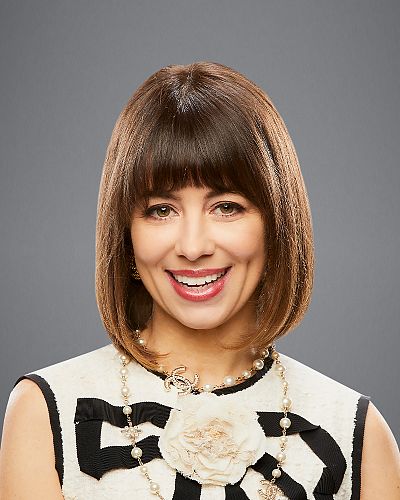 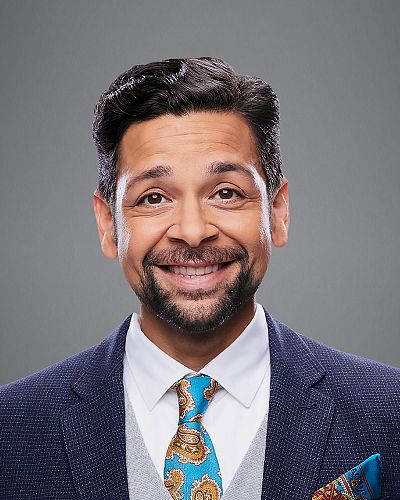 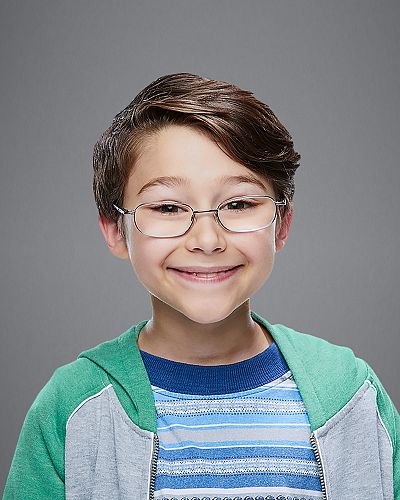