Bull Helps Out His College Roommate, But The Cards Are Not In His Favor

An old pal faces murder charges in a Native American tribal court.
It's not every day that your college roommate calls—from prison.

WATCH: Preview Of The All-New Bull Episode "Play The Hand You're Dealt" 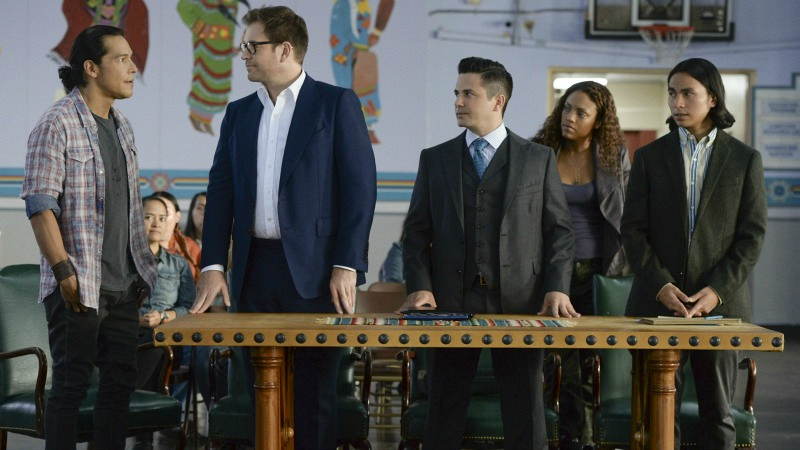 After somebody ends up dead following a casino confrontation, Mack asks for Bull's help proving his innocence.

To complicate things further, Mack is being charged on his reservation, forcing Bull to navigate the unfamiliar rules of a Native American tribal court. And Bull suspects the real culprit may have volunteered to be on the jury. 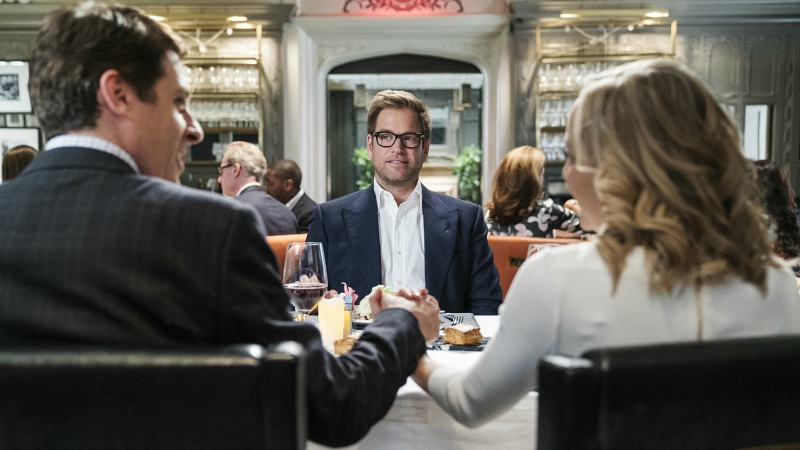 Will Bull bring beginner's luck to the defense table? Or will his old friend lose his biggest bet?