Bull's intuition goes on trial when he faces stiff competition in "The Devil, The Detail."
Two trial scientists walk into a courtroom, but only one can be victorious. In "The Devil, The Detail," airing on Tuesday, Nov. 14 at 9/8c on CBS and CBS All Access, Dr. Bull (Michael Weatherly) agrees to assist in a wrongful death suit after a former employee commits suicide while on a drug trial.

WATCH: Preview Of The All-New Bull Episode "The Devil, The Detail" 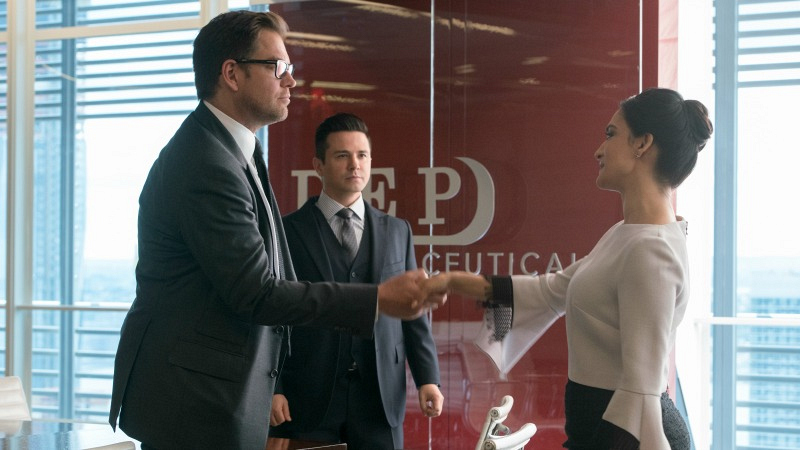 However, the pharmaceutical company has its own secret weapon: another trial scientist. Arti Cander, played by guest star and Emmy Award winner Archie Panjabi, levels the courtroom playing field.

STREAM: Full Episodes Of Bull On CBS And CBS All Access 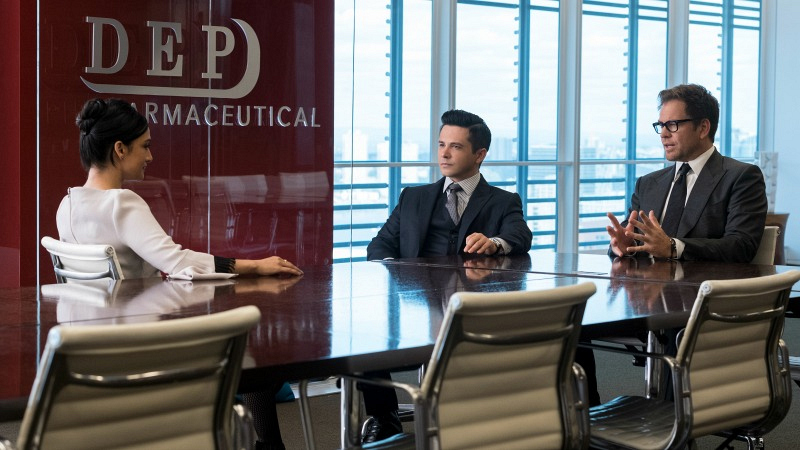