Can Bull Prove A Jewelry Thief Is The Real Victim?

A troubled teen's future is on the line in "Survival Instincts."

In the next all new Bull episode—"Survival Instincts," which airs Tuesday, Jan. 2 at 9/8c—a teenager and an older man are arrested for robbing a jewelry store. The young woman, Jemma Whitbeck (Chloe Levine), had been last seen 18 months before when she disappeared with the same man.

Is she his co-conspirator—or his captive?

WATCH: The TAC Discusses The Case In A Sneak Peek Of "Survival Instincts" 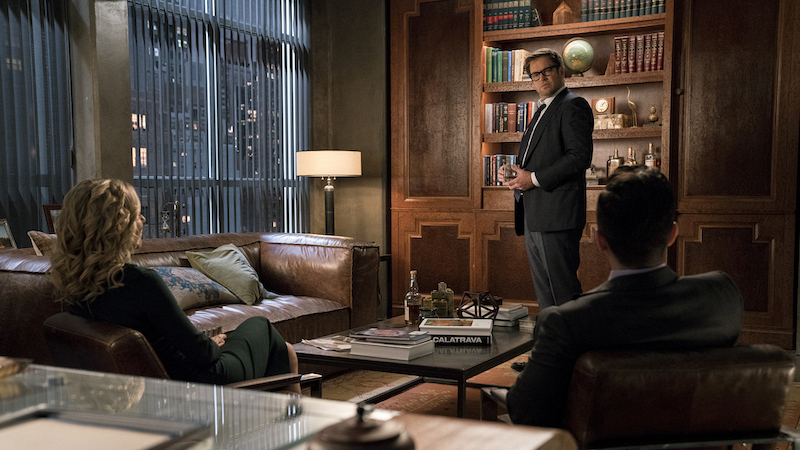 Bull (Michael Weatherly) agrees to help prove the young woman was a victim of abuse and manipulation, not a willing accomplice.

Can Bull and the TAC convince a jury that Jemma should walk free?