When a home invasion appears to go wrong, the police start to suspect a widow orchestrated the crime to take out her wealthy husband.

But there's an unexpected price, and Bull might be the only one who can pay it. 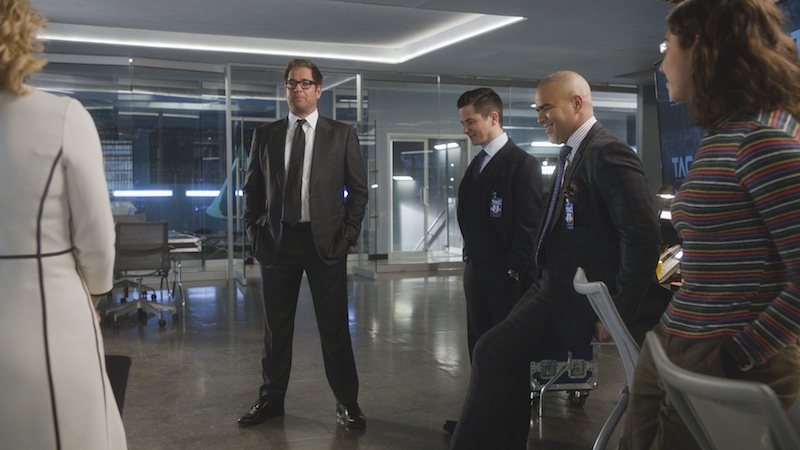 A tabloid journalist has information that could save Hall. But in exchange for her help, she wants access—to everything. 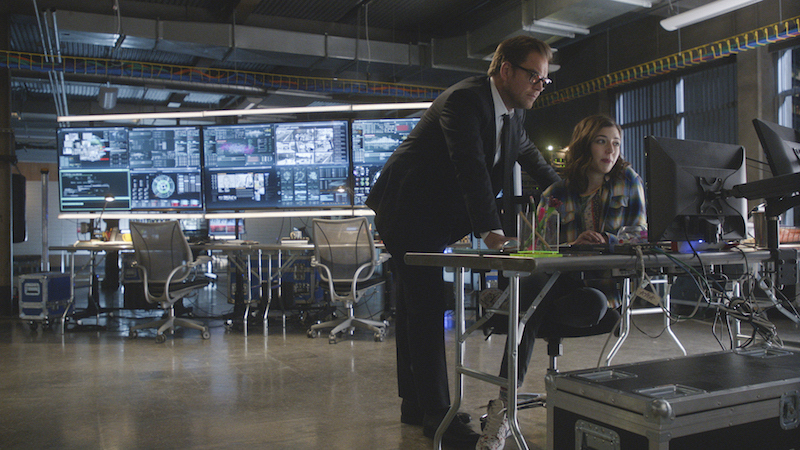 Does Bull believe in his rich client enough to offer up something that money can't buy?