Can Bull Prove A Drug Dealer's Mental Break Is A Total Fake?

Dr. Bull's psychological profiling is put to the test in "Witness for the Prosecution."
In the next episode of Bull, "Witness for the Prosecution," airing Tuesday, Feb 27 at 9/8c, a district attorney turns to Dr. Jason Bull (Michael Weatherly) to prove that notorious drug dealer Hazel Diaz (Roma Maffia) is mentally competent to stand trial for her most recent and most heinous crime: the murder of a police officer.

WATCH: The Most Recent Bull Episode "Keep Your Friends Close" 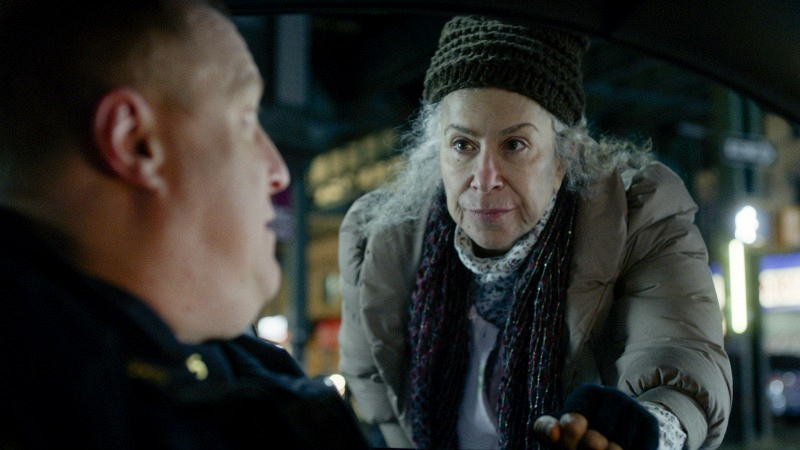 While drug dealers aren't usually known for their scruples, Diaz has had a particularly underhanded habit of feigning schizophrenia to dodge criminal charges. Now Bull has to outthink this criminal mastermind to stop her ongoing ploy. 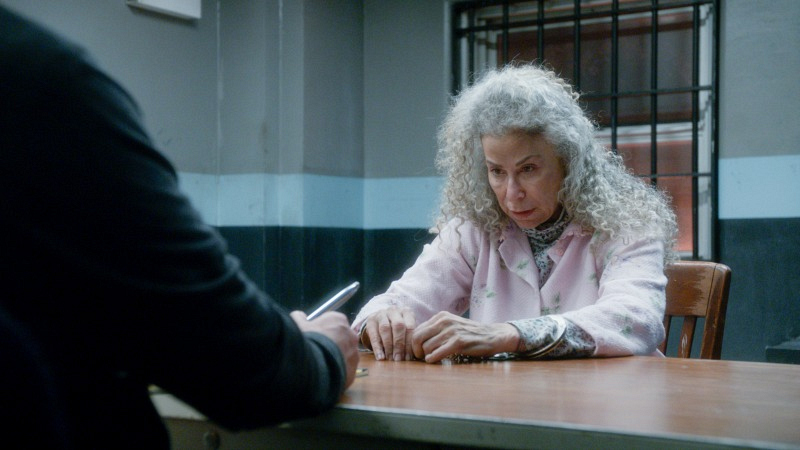