No Bull: Where You've Seen These Stars Before

Do the faces of the TAC look familiar? Check out the resumes of the stars of Bull! 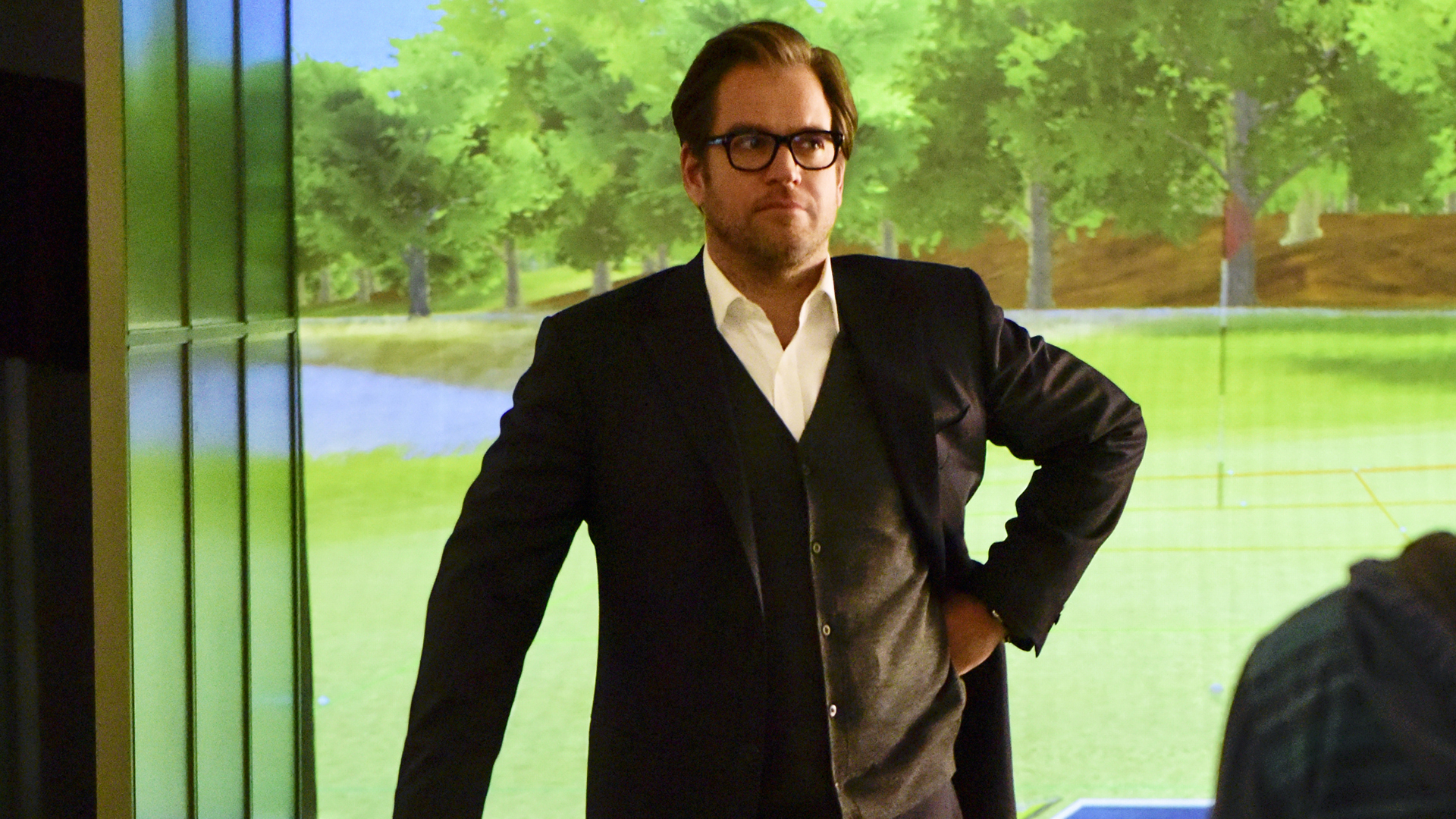 Watch Bull on Tuesdays at 9/8c on CBS and CBS All Access. 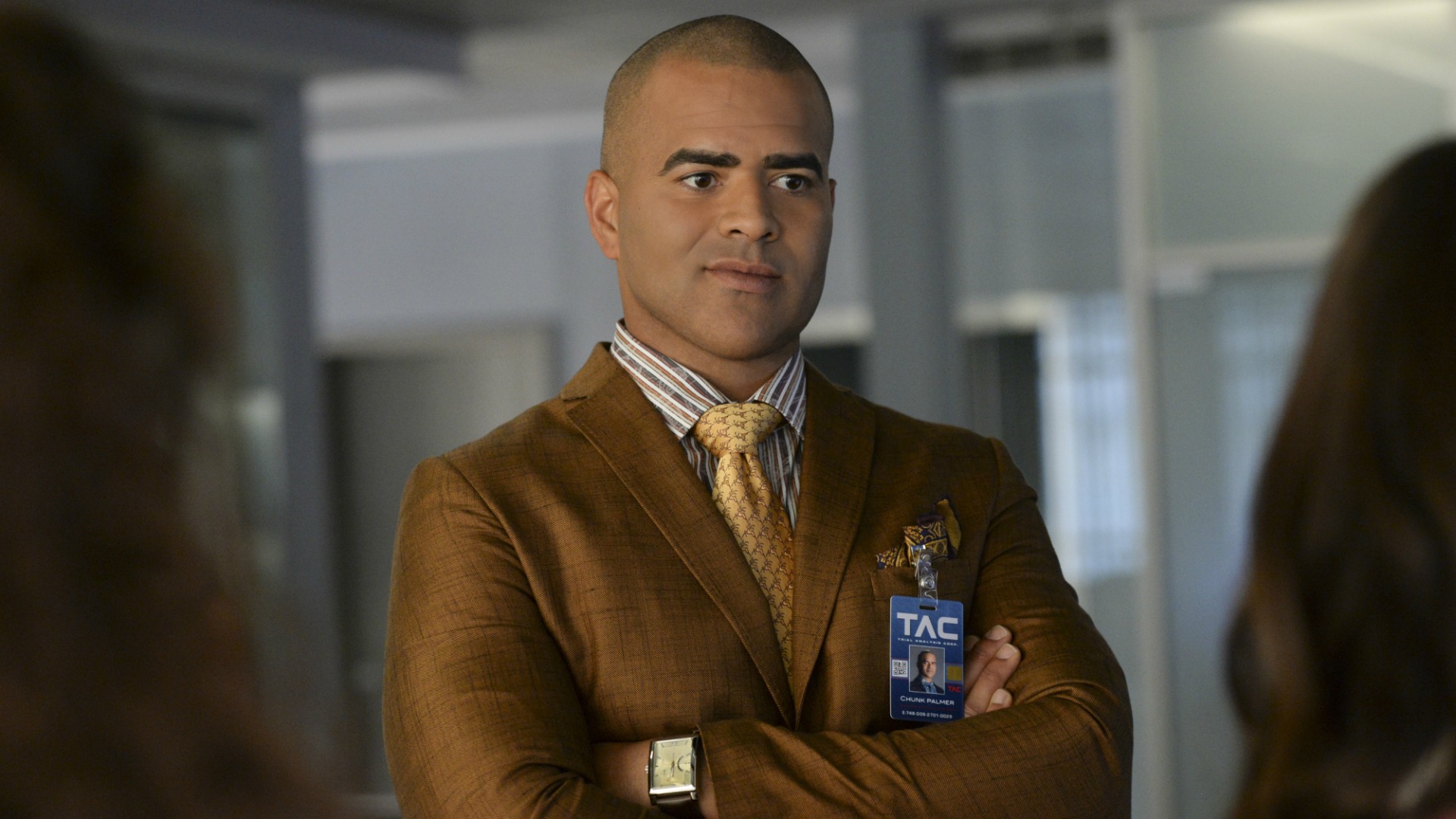 Aside from being the fashion-forward member of the TAC, Jackson is well-known as a phenomenal Broadway actor. His impressive background in theater includes starring in Broadway renditions of The Lion King as Simba and George Washington in the critically acclaimed Hamilton.

Jackson's talents on-stage and off have garnered him a GRAMMY award, a Joseph Jefferson Award, a Drama Desk Award, and a daytime Emmy Award for songs he wrote for Sesame Street! 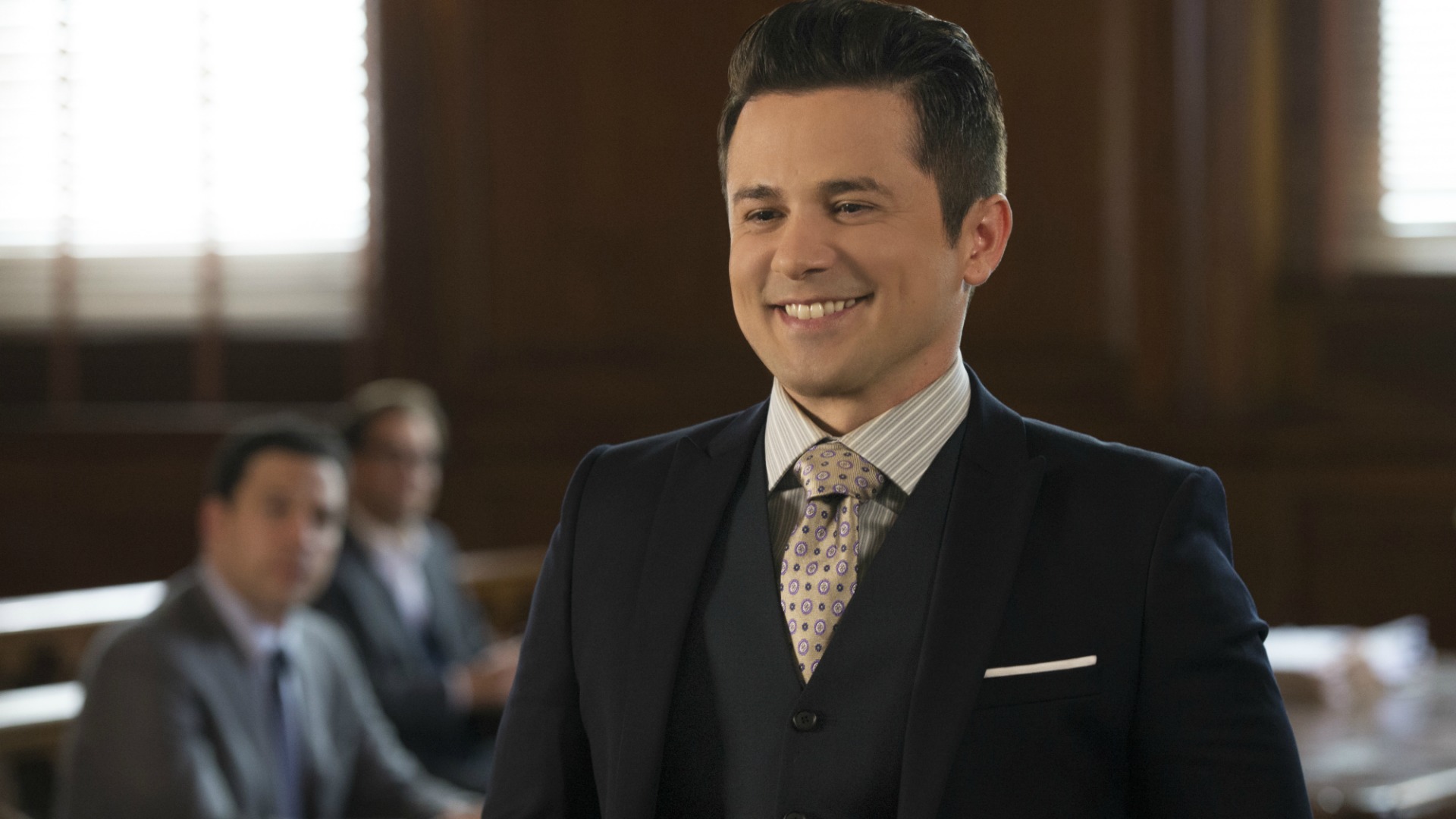 Before starring as the attorney we know and love, Rodriguez appeared in many TV shows, including Six Feet Under and films, including Grindhouse and The Night Shift. He's even lent his voice to Family Guy's "Handy Manny"! 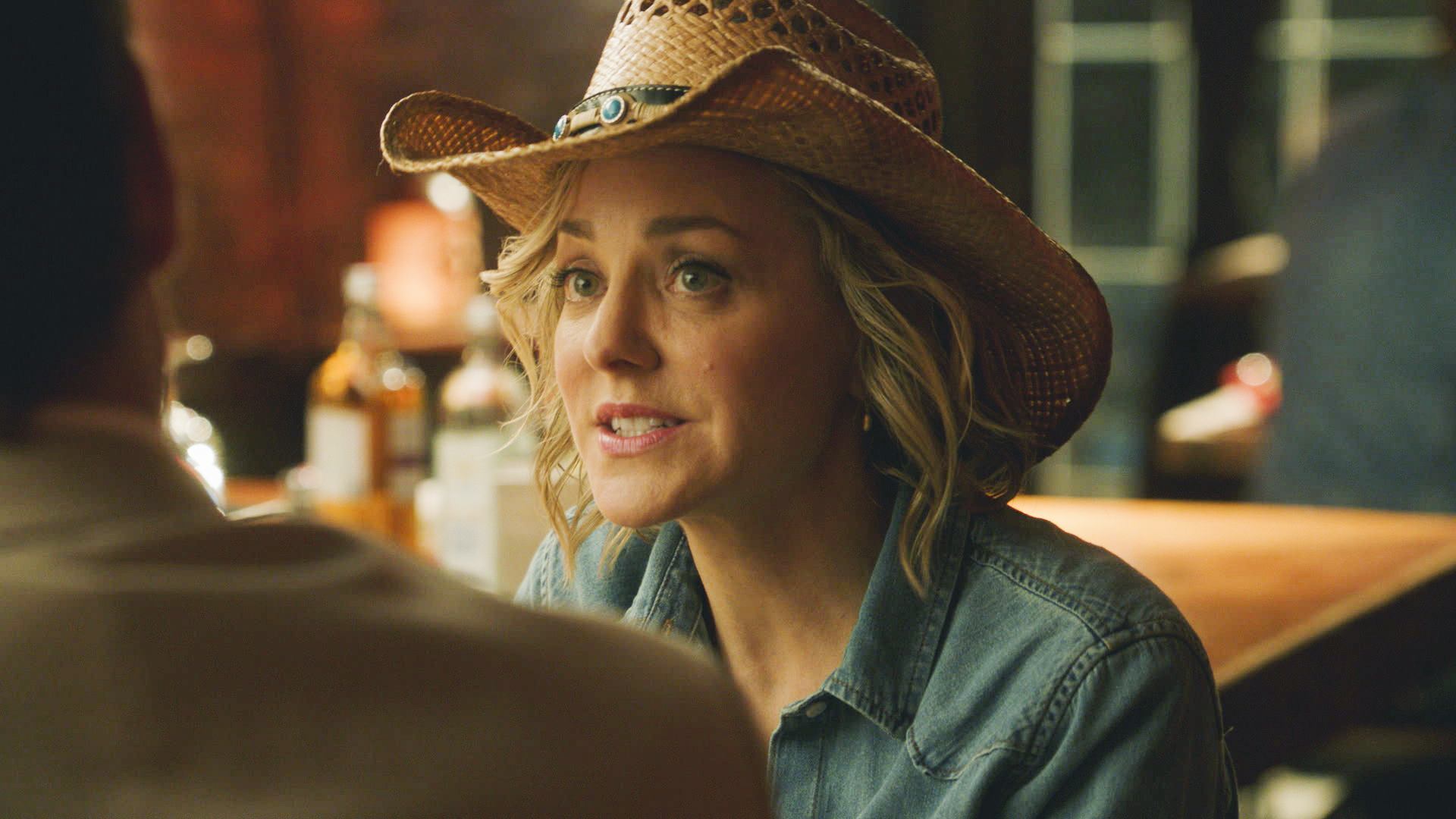 Not only is Carr a member of the TAC family, she's been a member of the CBS family for years! Geneva Carr has made appearances in Blue Bloods' "Secrets and Lies" and The Good Wife's "Bad Girls." Carr's skills carry over into theater, as well.

Among her many stage performances, you may recognize this triple-threat from Trevor at the Lessor America Theater or in Over the River & Through the Woods at the John Houseman Theatre—not to mention her Tony-nominated role in Broadway's Hand To God! 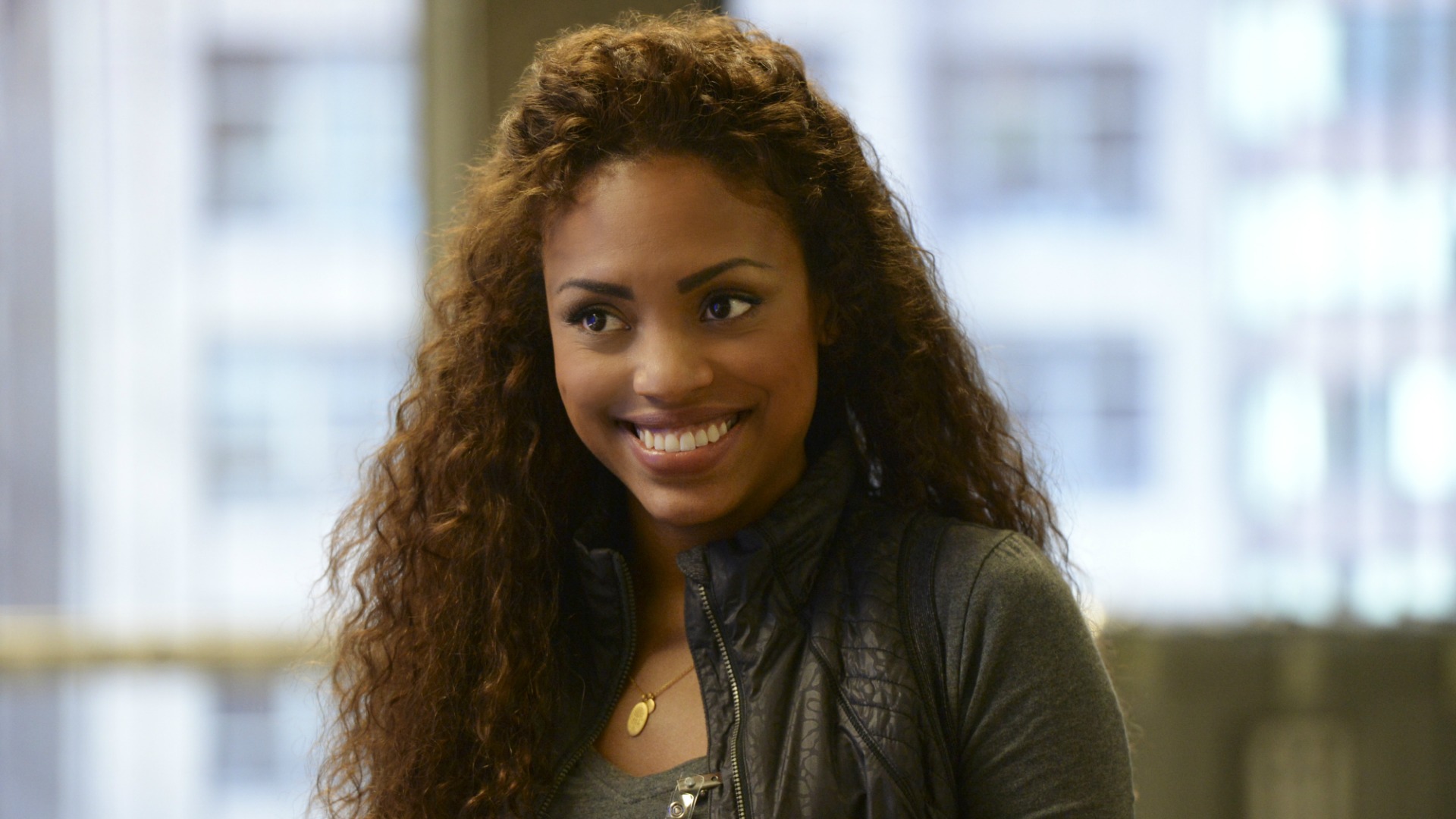 Before joining the TAC as Danny James, Kirchner appeared in primetime dramas including CSI: Crime Scene Investigation and Necessary Roughness, as well as starring as Dr. Olivia Wilcox in The Mob Doctor.

Watch Bull on Tuesdays at 9/8c on CBS and CBS All Access.

Related articles:
Welcome To The High-Stakes World Of Dr. Bull
5 Reasons You Can't Miss Michael Weatherly In Bull
Would Dr. Bull Put You On A Jury? Tweet To Find Out!