Use the form below to send us your comments. If you are experiencing problems, please describe them.
Player Help | All Access Help
S3 E19 40:42
Danny enlists Bull's help with the assault trial of her former FBI mentor, Trent Bolton (Manny Perez), a bounty hunter who kidnapped the wrong mark during his first assignment. After Bull learns their client received an anonymous tip that led him to nab the wrong person, he decides on a 'Mistake of Fact' defense, which asserts their client's actions were based on factual error. (TV-14 L, V) Air Date: Apr 15, 2019
Mondays 10/9c 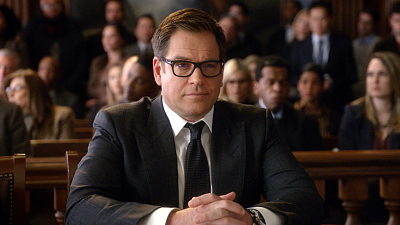 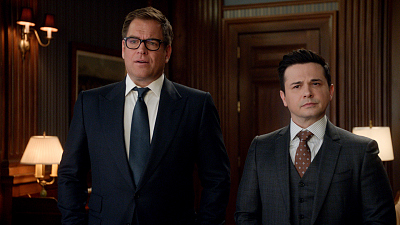 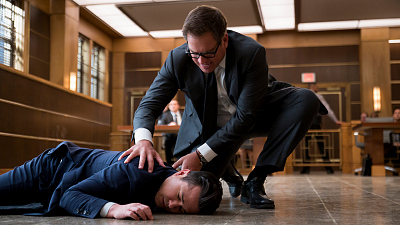 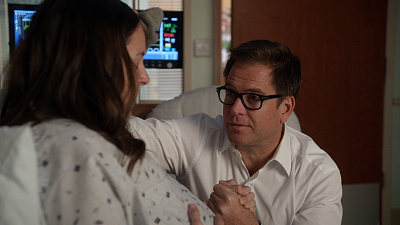 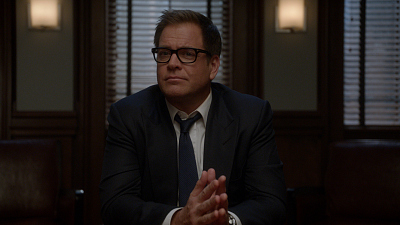 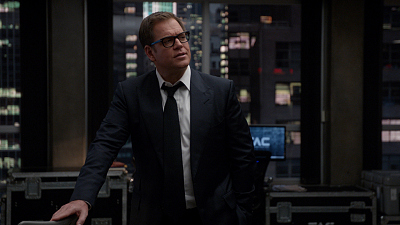 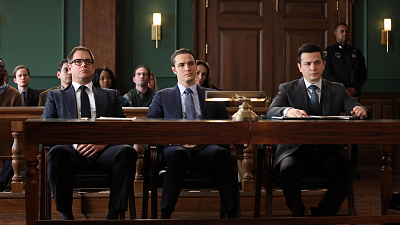 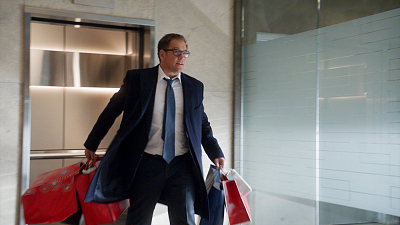 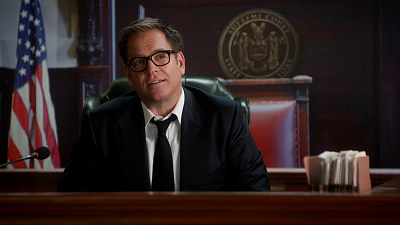 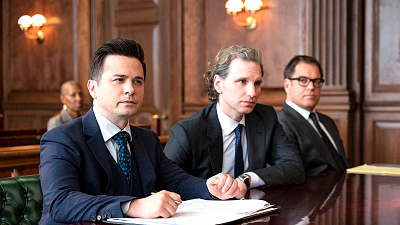 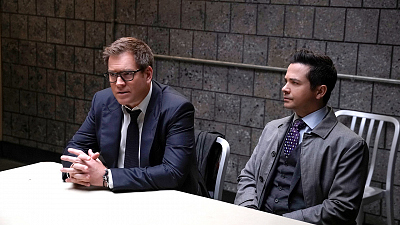 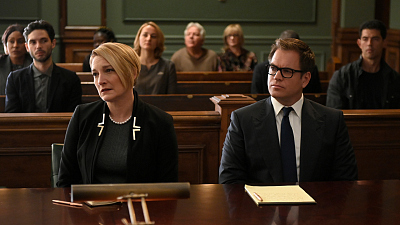