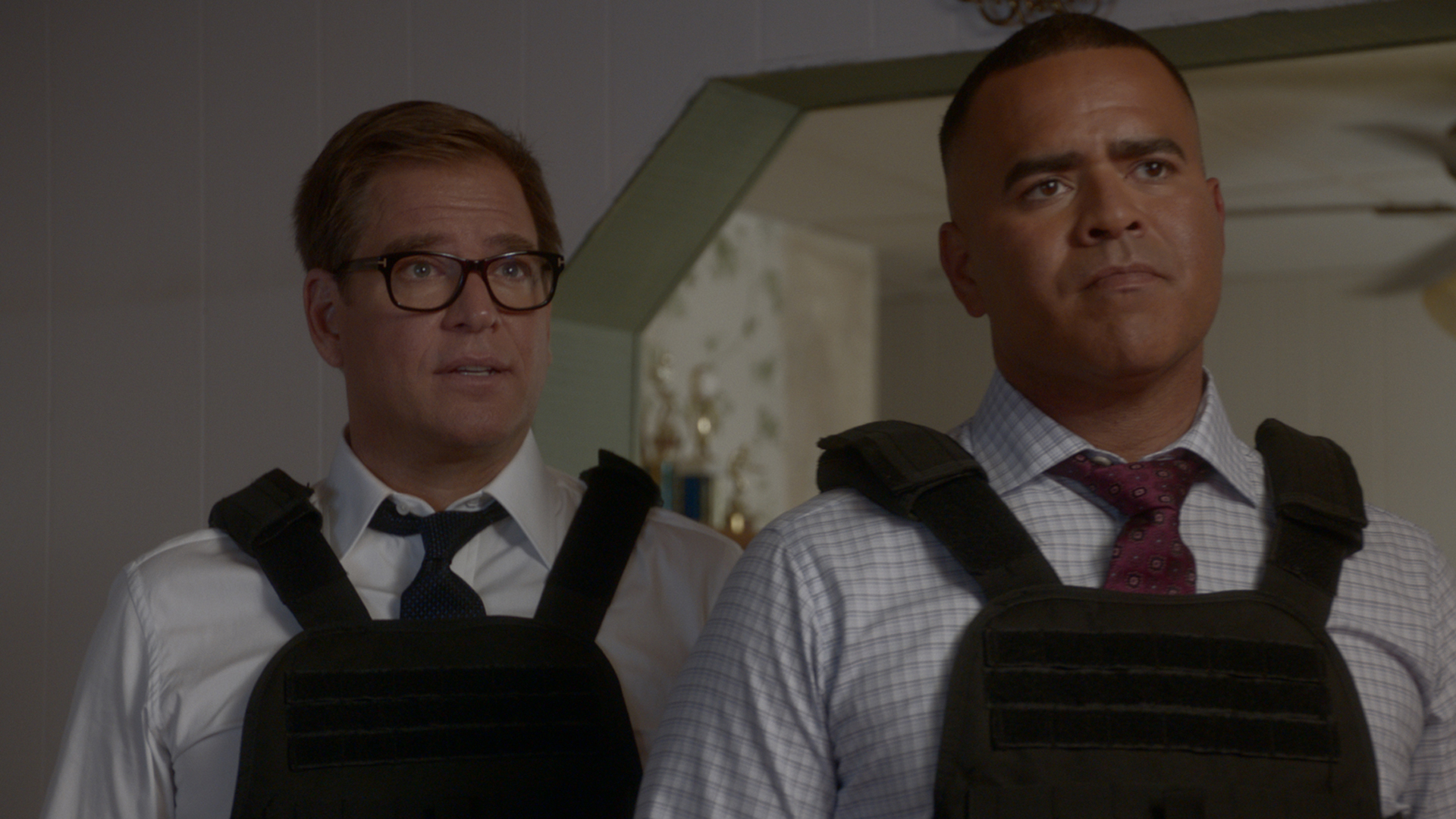 Use the form below to send us your comments. If you are experiencing problems, please describe them.
Player Help | Paramount+ Help
S5 E3 43min  TV-14 D, V, L
Bull assists Chunk as he represents a convict from his law school's legal aid clinic, a woman accused of killing a guard while trying to escape during a prison transport. While the prosecution alleges the woman shot the guard as she tried to flee, Chunk argues that she is being falsely accused by a guard who attempted to sexually assault her during the transport. Air Date: Nov 30, 2020
Thursdays 10/9c 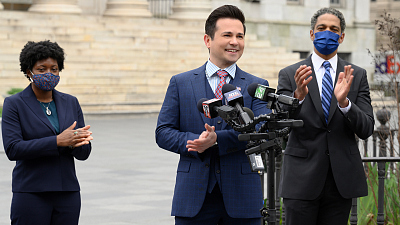 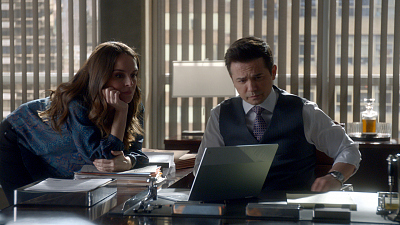 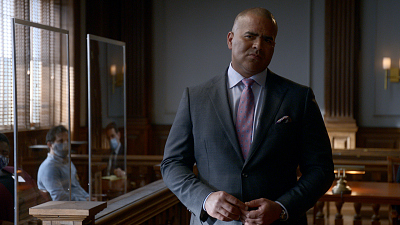 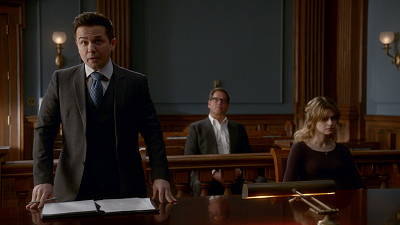 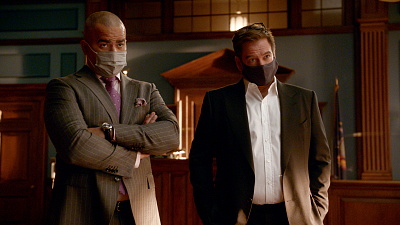 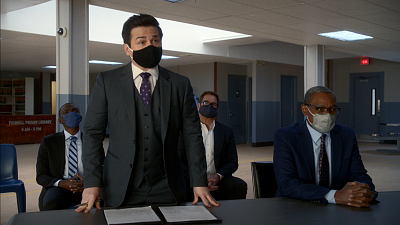 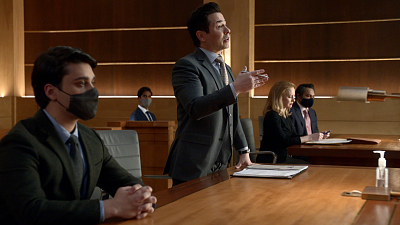 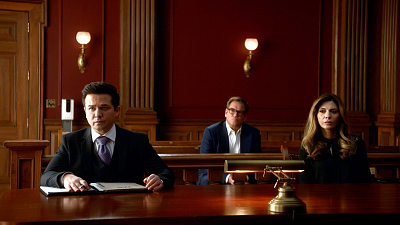 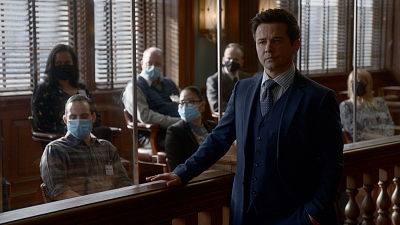 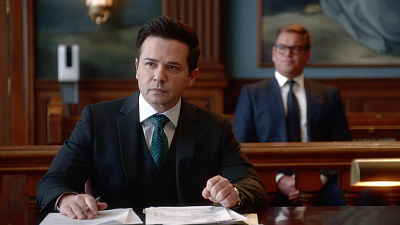 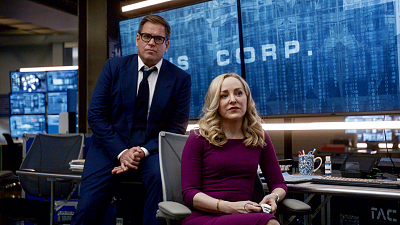 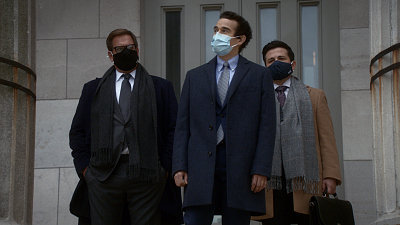