"Mario Lopez is a perfect fit to host Candy Crush," said Executive Producer Matt Kunitz (Wipeout, Fear Factor). "As a big fan of the game and a competitor by nature, his larger-than-life enthusiasm matches the size and scope of our show."

Mario himself added, "As a player, I am excited to step into the real-life Candy Crush Arena." 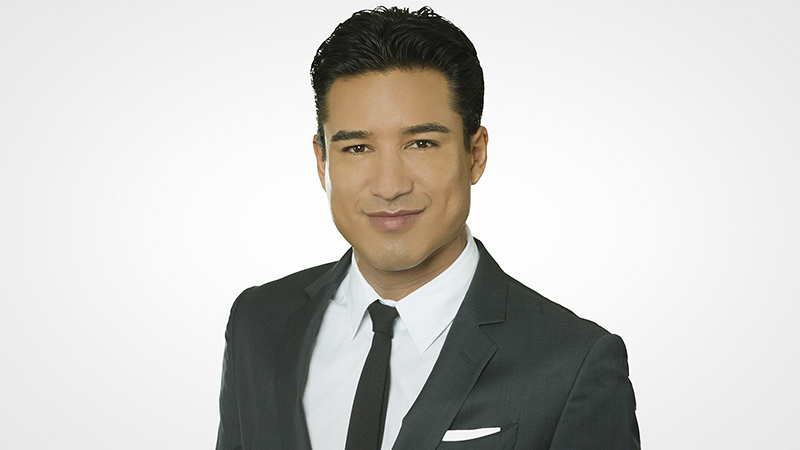 But that's not all—you too can be part of the fun!

Candy Crush has launched a nationwide casting call as the show searches for the perfect people to play the sweetest game. If you think you have what it takes, you can apply at www.CandyCrushCasting.com.

CBS, Lionsgate, and King will join in bringing the new format to life.

In the game Candy Crush Saga, players match colorful candies in combinations of three or more to win points, defeat obstacles, and progress through more than 2,000 levels. The new show, inspired by the video game, promises to bring fans the same thrilling level of excitement.

In the series, teams of two people will use their wits and physical agility to compete on enormous, interactive game boards featuring next generation technology to conquer Candy Crush and be crowned champions.

"The Candy Crush franchise lends itself perfectly to the kind of larger-than-life, physical game shows that I love to produce, and CBS is the perfect home for it," said executive producer Matt Kunitz. "As a Candy Crush Saga player myself, I am excited to amp up the action and visuals in our huge Candy Crush Arena."