Use the form below to send us your comments. If you are experiencing problems, please describe them.
Player Help | All Access Help
S1 2:54
Watch the preview trailer for Carol's Second Act, a new comedy starring Emmy Award winner Patricia Heaton as a 50-year-old woman, who embarks on a unique second act after raising her children, getting divorced, and retiring from teaching: pursuing her dream of becoming a doctor. This fall, watch new episodes of Carol's Second Act on Thursdays at 9:30/8:30c on CBS and CBS All Access. Air Date: May 15, 2019
Thursdays 9:30/8:30c 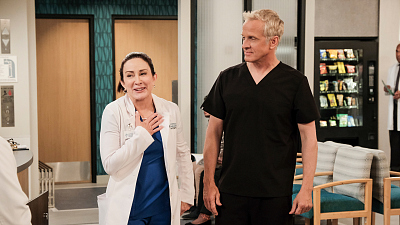 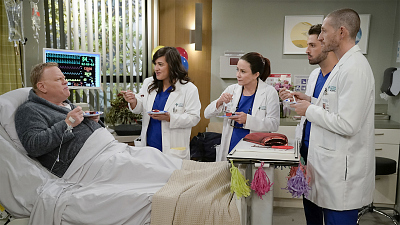 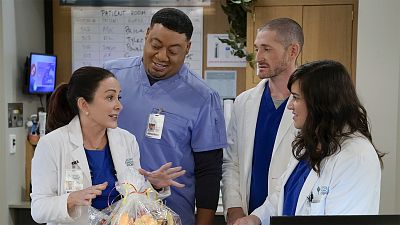 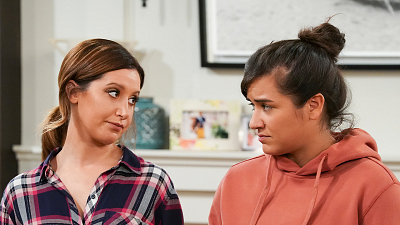 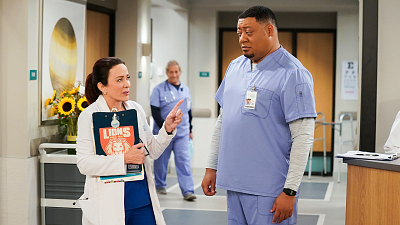 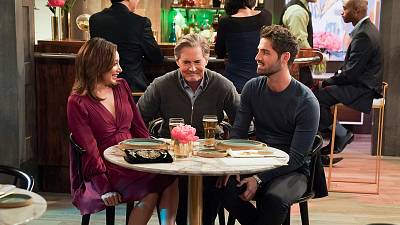 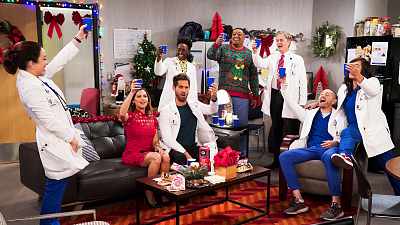 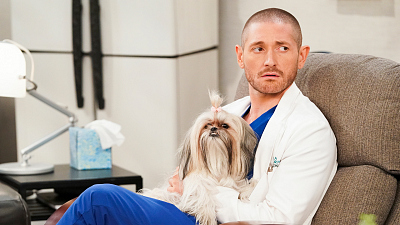 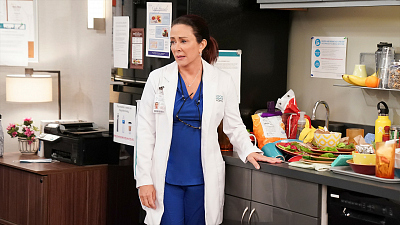 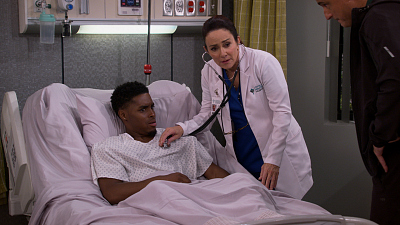 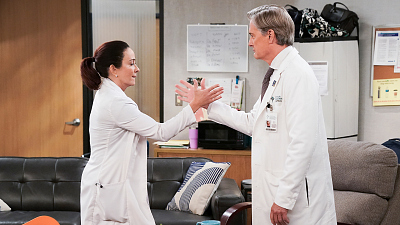 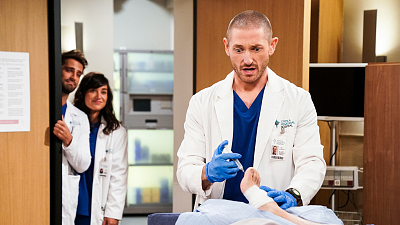