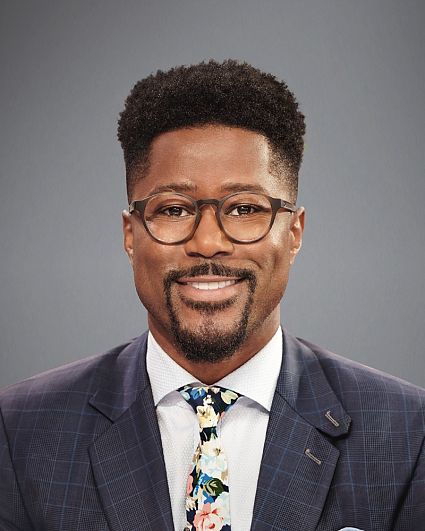 In June 2021, Burleson won the Emmy Award for outstanding sports personality/studio analyst for his work on “The NFL Today.” Prior to joining CBS News, Burleson served as a host on “Good Morning Football” on the NFL Network for five years. In a 2020 documentary for the NFL Network, Burleson shined a light on Frederick “Fritz” Pollard, the first African American to play and coach professional football. From 2019 to 2021, he was as an entertainment correspondent for “Extra” where he rostered a number of high-profile interviews including Michelle Obama, Jennifer Lopez, Chris Rock, Eddie Murphy, Dwayne “The Rock” Johnson, Senator Cory Booker, Lady Gaga, Angelina Jolie and Scarlett Johansson. Burleson’s television career began in 2014 with the NFL Network after retiring from the NFL.

In addition, Burleson hosts a podcast with Uninterrupted, does voiceover work with Draft Kings, produces art, poetry, and music. He’s opened restaurants and launched a clothing label and a jewelry line.

Burleson played 11 years in the NFL as a wide receiver with the Minnesota Vikings, Seattle Seahawks and Detroit Lions. In 2003, he was drafted in the third round by the Minnesota Vikings. Burleson is the only player in NFL history to have three punt returns of 90-or-more yards. Burleson was a communications major at the University of Reno, Nevada, where he was a standout player for the Wolf Pack.

A native of Calgary, Alberta, Canada, Burleson resides in New Jersey with his wife, Atoya, and three children, Nathaniel, Nehemiah and Mia Pearl. 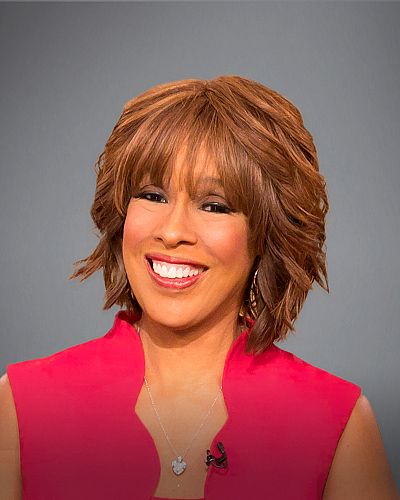 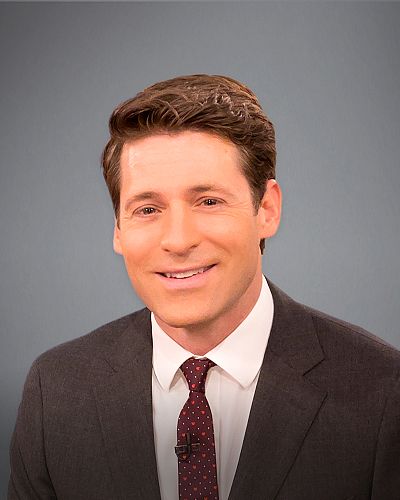