Use the form below to send us your comments. If you are experiencing problems, please describe them.
Player Help | Paramount+ Help
2min
Hurricane Nicholas slammed the Houston area with winds of up to 75 miles an hour Tuesday morning before being downgraded to a tropical storm. The system’s heavy rain and storm surge made roads nearly impassable while its winds knocked out power to hundreds of thousands as Nicholas made its way toward Louisiana. Janet Shamlian reports. Air Date: Sep 14, 2021
Weekdays 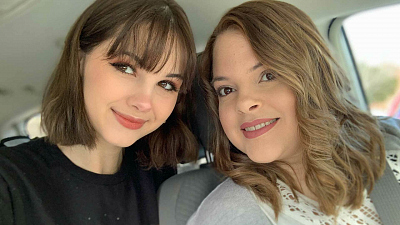 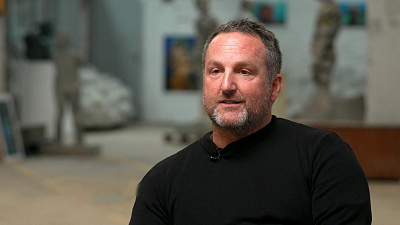 4min
Turning the seafloor into art 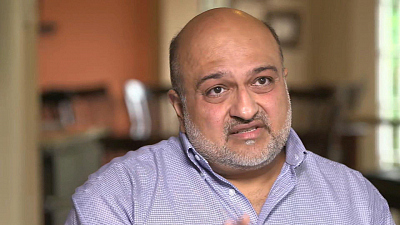 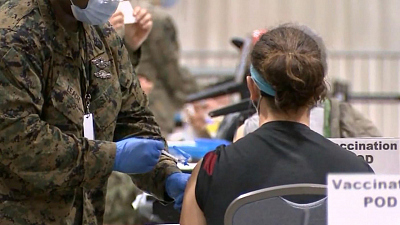 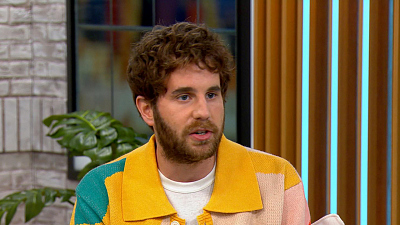 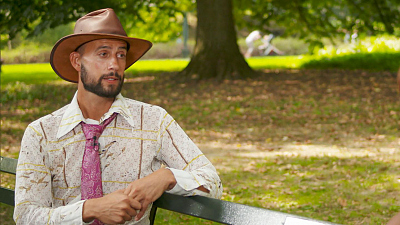 8min
Lady Gaga's dog walker on night he was shot 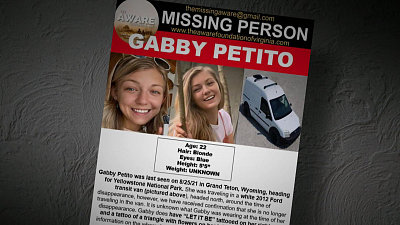 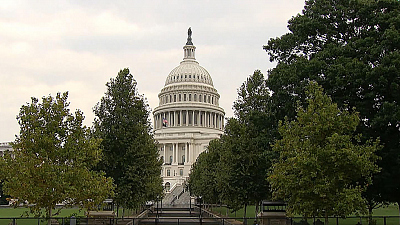 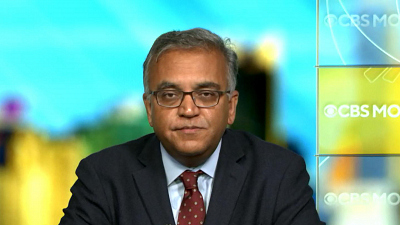 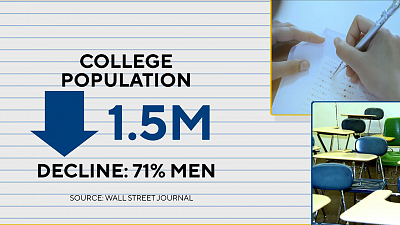 5min
What's behind the gender gap at colleges 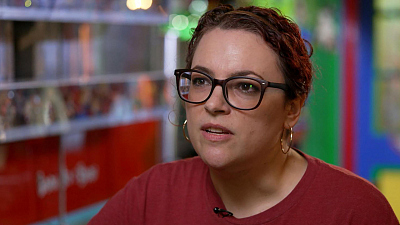