Use the form below to send us your comments. If you are experiencing problems, please describe them.
Player Help | All Access Help
4min
Formed in Southern California in 2005, indie rock band Delta Spirit had a decade-long run until 2015, when after their acclaimed album “Into The Wide,” the band took a nearly six year break. A simple jam session helped bring them back together, and now they’ve made it official with a new album, “What Is There,” released in September. They join “CBS This Morning: Saturday” to perform “It Ain’t Easy.” Air Date: Oct 10, 2020
Weekly 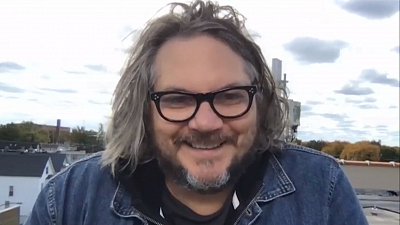 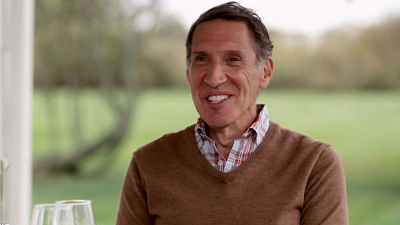 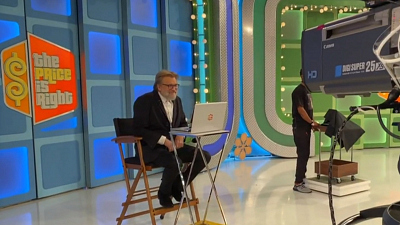 6 min
"Price is Right" coming back with no audience 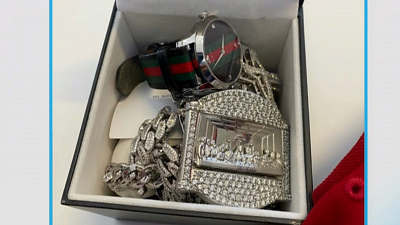 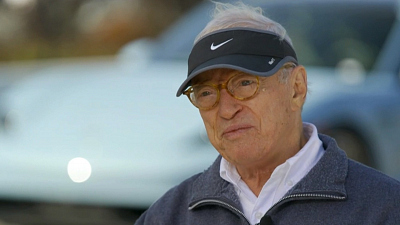 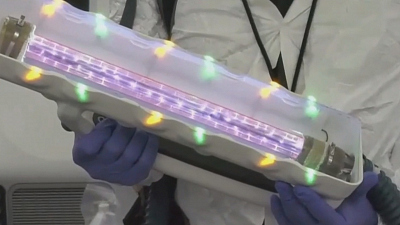 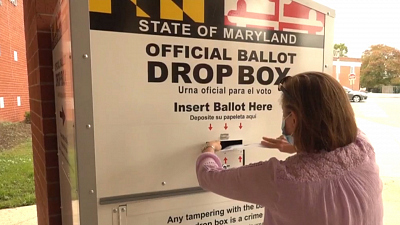 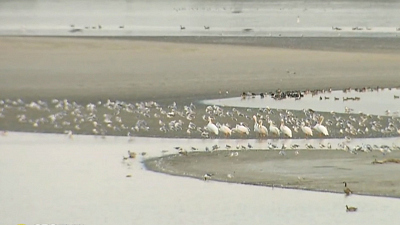 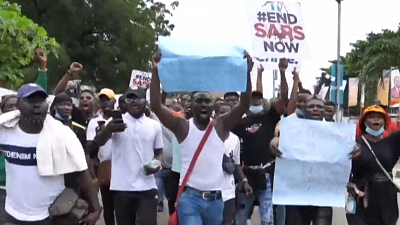