CBS Corporation and employees from across the company are celebrating June's LGBTQ Pride Month with a creative and compelling schedule of content, events and public service announcements that highlight the equality movement's progress and CBS' commitment to inclusivity and diversity.

"Everyone at CBS can be proud of the many ways our LGBTQ colleagues—and all of us who support them—are celebrating the achievements of the Pride movement," said Joe Ianniello, President and Acting Chief Executive Officer of CBS Corporation.

"We strive every day to foster a positive, respectful and supportive workplace for all CBS employees," said Josie Thomas, Chief Diversity & Inclusion Officer at CBS, and National Executive Sponsor of CBS Pride, the Company's LGBTQ Employee Resource Group. "Especially considering the 50th anniversary of the pivotal Stonewall Uprising this June, Pride Month is an important moment for us to reflect on progress made and to reaffirm our commitments for the future."

CBS Pride, which offers LGBTQ and Allied employees across the company a chance to network, as well as professional and personal development and other opportunities, has been pivotal in the planning and execution of several of the Pride month initiatives, including the Company's sponsorship of WorldPride NYC/Stonewall 50.

"The CBS LGBTQ community is excited for the month-long calendar of programs and moments to celebrate Pride month and the 50th anniversary of the Stonewall Riots," said Court Passant, National Chair of CBS Pride and Vice President of Affiliate Marketing at CBS. "We are grateful for the company's and our colleague's support this month and all year long."

LGBTQ Pride Month activities, programs, and content across the CBS Corporation include:

WorldPride, a historical event featuring festivals, commemoration marches, and other cultural activities, will be hosted in New York City to commemorate the 50th anniversary of the Stonewall Riots. CBS Corporation is proud to be a Platinum Media Sponsor of the WorldPride NYC Pride March in NYC on June 30, which is the first time the event has been held in the U.S. 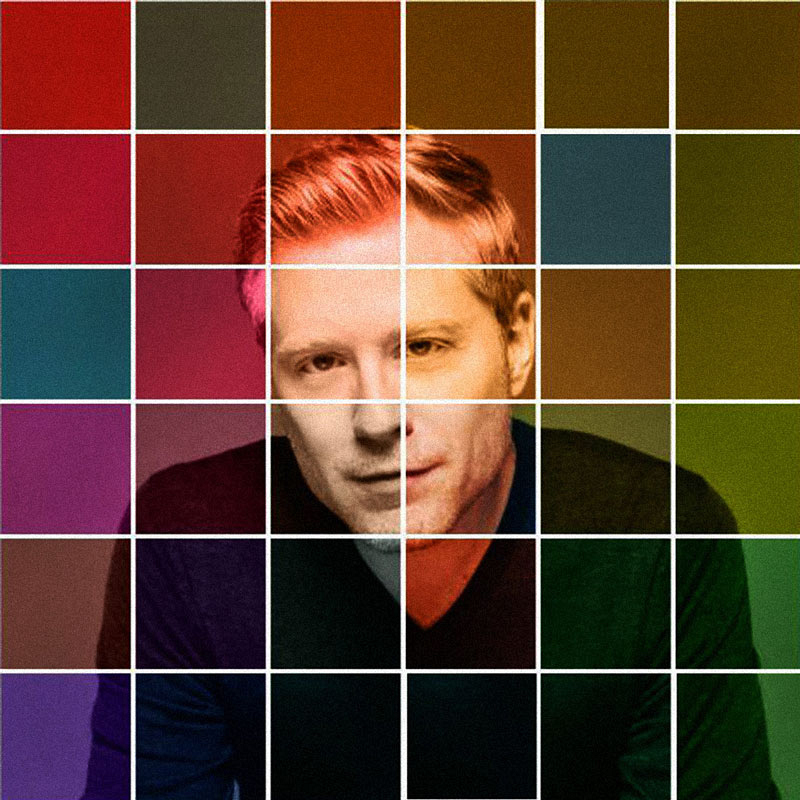 Smithsonian Channel is giving viewers an in-depth look at the Stonewall Riots and the history of LGBTQ life in America with Smithsonian Time Capsule: Beyond Stonewall. The new documentary premieres Monday, June 24 at 8/7c on Smithsonian Channel and will feature commentary on historical artifacts from LGBTQ allies and icons and expert perspectives from Smithsonian curators.

In celebration of the upcoming sequel to the groundbreaking series The L Word, Showtime will debut The L Word: Generation Q float at the L.A. Pride Festival and Parade on Sunday, June 9, and the WorldPride NYC Pride March on Sunday, June 30.

The L Word: Generation Q will debut on Showtime this fall. 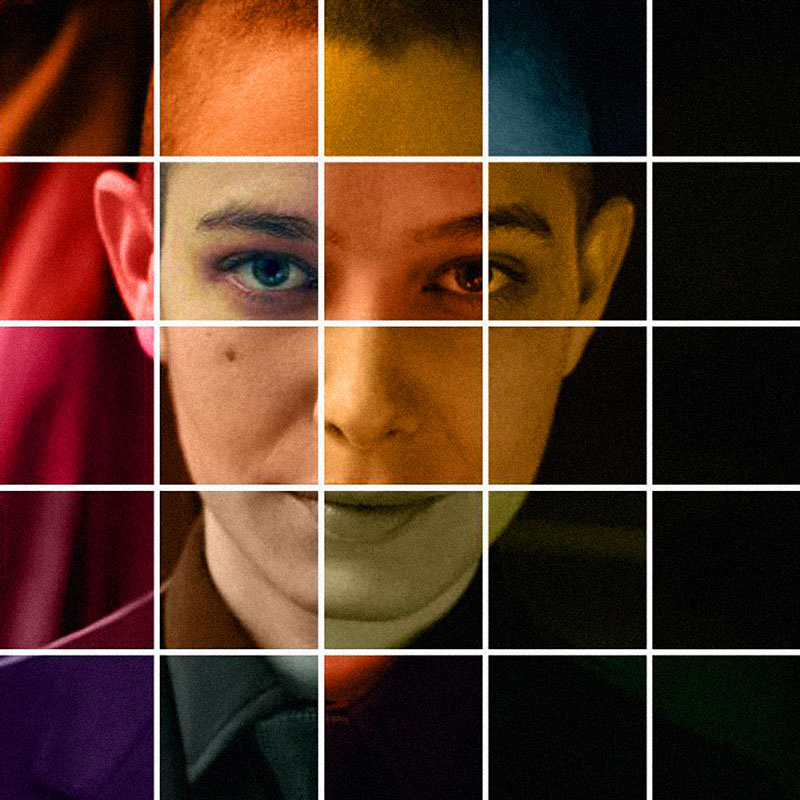