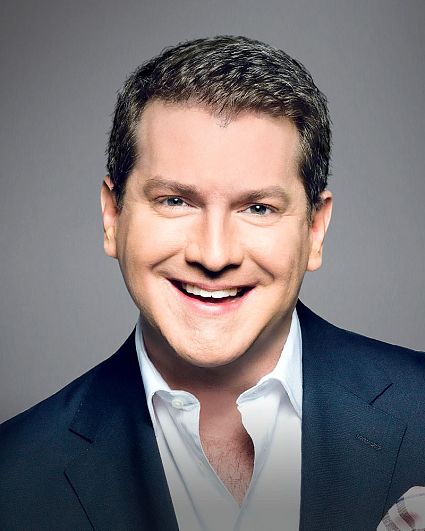 Executive Producer
Jay Shaylor
Biography
Jay Shaylor is the executive producer of the "CBS Evening News with Norah O'Donnell," a role he has held since October 2019. Since arriving at CBS News, Shaylor has spearhead changes to the broadcast, including overseeing its historic move to Washington, DC in December 2019. Under his leadership the broadcast has grown its audience and has continued to distinguish itself through in-depth reporting and news-making interviews. Shaylor also serves on the news division's diversity advisory committee.

Shaylor is an Emmy, Peabody and Murrow Award-winning journalist with nearly two decades of newsgathering expertise and editorial leadership. Prior to joining CBS News, he spent six years as the executive producer of "The Situation Room with Wolf Blitzer," CNN's flagship two-hour daily newscast covering breaking news, national security, international events and politics. During his time at CNN, Shaylor was at the helm in the control room leading live coverage of many of the biggest breaking news stories of the decade—from the San Bernardino and Paris terror attacks to the firing of FBI Director James Comey. Shaylor was also in the chair during some of the most important moments of the 2016 presidential campaign and the special counsel investigation of Russian election interference—from the appointment of Robert Mueller to his final testimony before Congress. In addition to supervising daily coverage and breaking news, he was part of the team that produced CNN's election nights and special events. During his tenure there, his team was nominated for seven Emmy Awards.

Before joining CNN, Shaylor was the senior producer of ABC's "Good Morning America" in charge of overseeing editorial content and production of the broadcast during the evening and overnight hours. In 2012, he was part of the senior team responsible for moving "Good Morning America" into first place—ending NBC's 16-year winning streak in the morning. At ABC News, Shaylor also served as one of Diane Sawyer's anchor producers, produced investigative and spot news stories, and was "Good Morning America's" primary producer in the field during breaking news. He began his journalism career as a local reporter.

Shaylor holds a Master of Science with honors from the Columbia University Graduate School of Journalism and was awarded one of the school's highest honors, a Pulitzer Traveling Fellowship. He also holds a bachelor's degree in American history from the University of Virginia, where he was selected to live on the Lawn during his fourth year. He now lives in Washington, D.C. with his wife and two children. 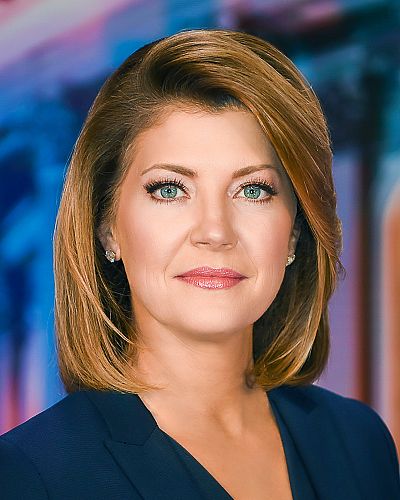