Use the form below to send us your comments. If you are experiencing problems, please describe them.
Player Help | All Access Help
2min
The wave of sexual abuse allegations we've been reporting -- from Hollywood to Washington -- has now touched CBS News. Late Monday, CBS suspended correspondent Charlie Rose after The Washington Post reported that eight women associated with his PBS program are accusing him of sexual harassment. Rose apologized in a statement to the Post. Jim Axelrod reports. Air Date: Nov 20, 2017
Weeknights on CBS 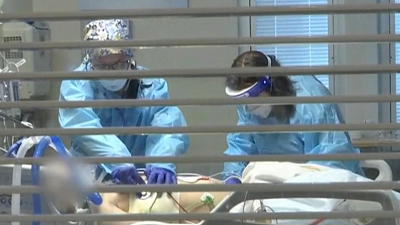 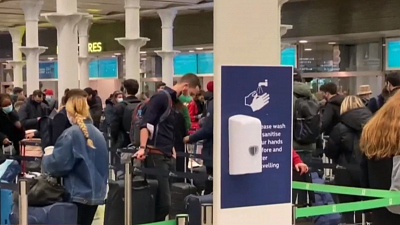