Use the form below to send us your comments. If you are experiencing problems, please describe them.
Player Help | All Access Help
0:58
There were protests in Allentown, Pennsylvania after a police officer was caught on camera placing his knee on a man's neck while attempting to restrain him. Police say officers observed the man vomiting and staggering in the street outside a hospital on Saturday, and when they attempted to restrain the man, they say he was noncompliant. The man was later treated at the hospital and released. Allentown's police chief told protesters the department is investigating the officer's use of force. Air Date: Jul 13, 2020
Weekdays 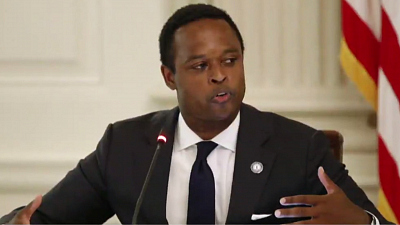 5:22
Chanel Miller on life since "Know My Name" 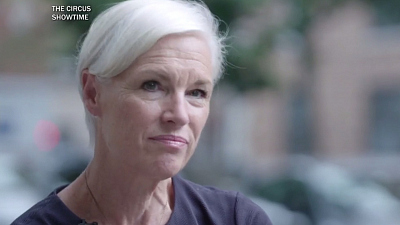 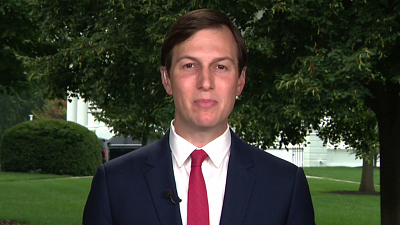 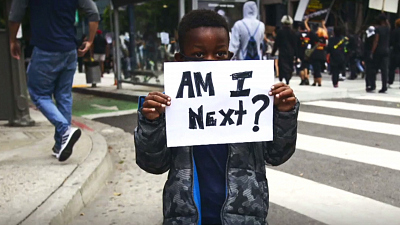 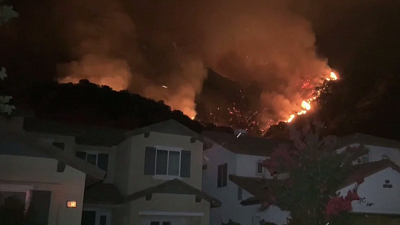 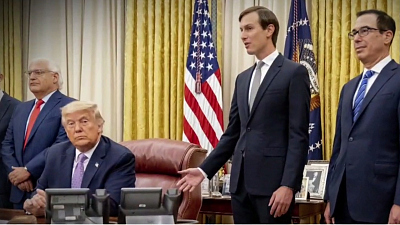 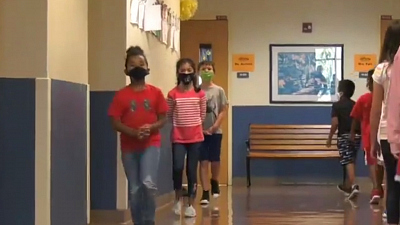 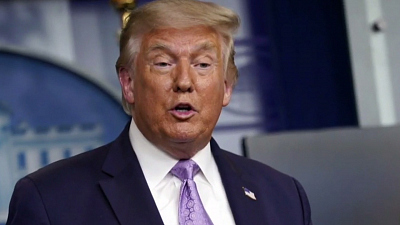 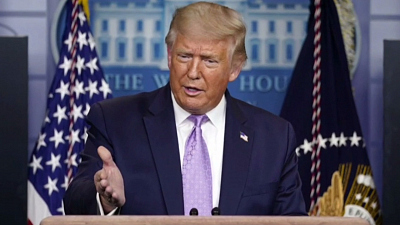 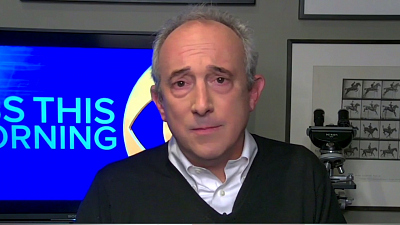