Use the form below to send us your comments. If you are experiencing problems, please describe them.
Player Help | All Access Help
1:12
CBS News has confirmed that Pentagon officials will give President Trump military options on Friday, for any possible retaliation against Iran for its alleged role in the strike on Saudi oil facilities. While the United States said it’s looking at all options short of going to war, the country is building an international coalition against Iran. But while Iran still denies responsibility, Iranian officials will likely face some tough questions next week at the UN General Assembly. Ian Lee reports. Air Date: Sep 20, 2019
Weekdays 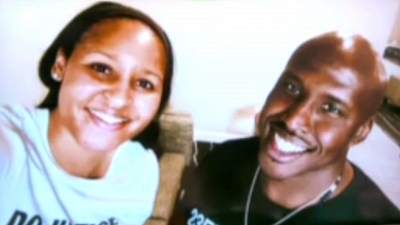 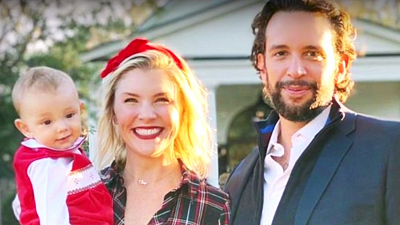 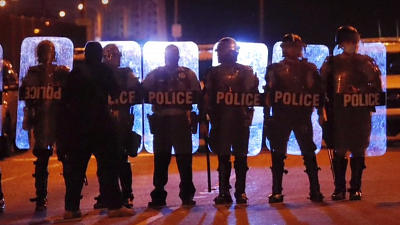 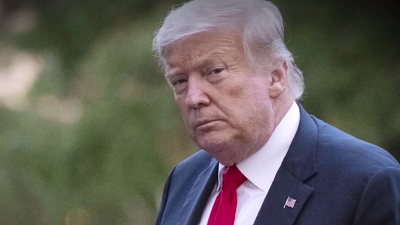 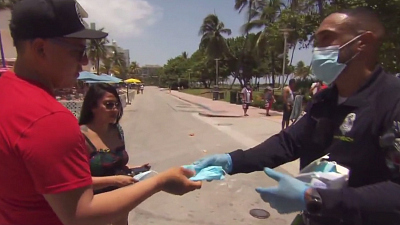 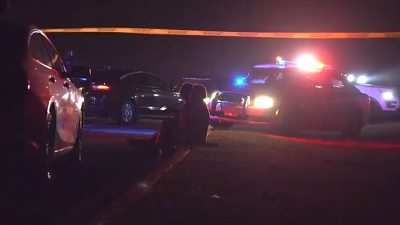 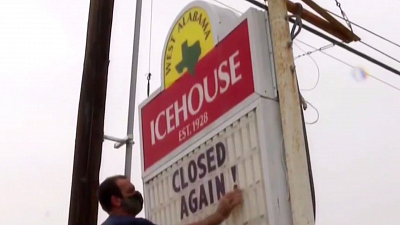 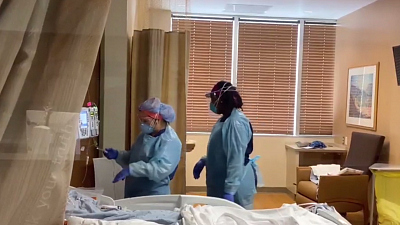 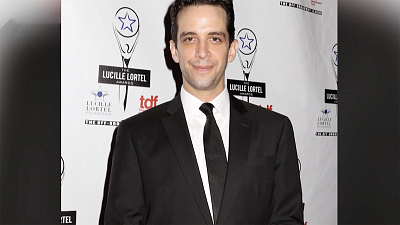 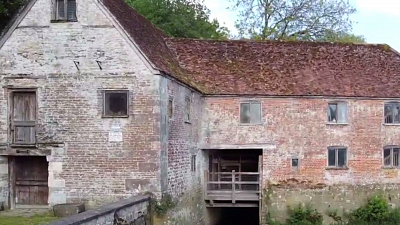 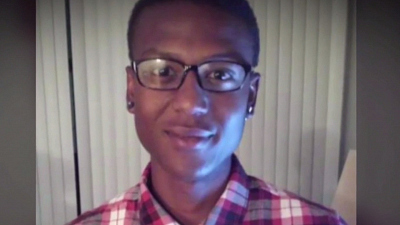 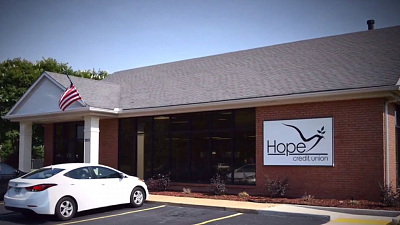