Use the form below to send us your comments. If you are experiencing problems, please describe them.
Player Help | All Access Help
6min
Reese Witherspoon is one of four women, including Nicole Kidman and Shailene Woodley, nominated for Emmy Awards for their performances in the HBO series, "Big Little Lies." Witherspoon is also a producer of the critically-acclaimed show. CBS News contributor and Vanity Fair executive West Coast editor Krista Smith spoke with her in Hollywood. Air Date: Sep 14, 2017
Weekdays 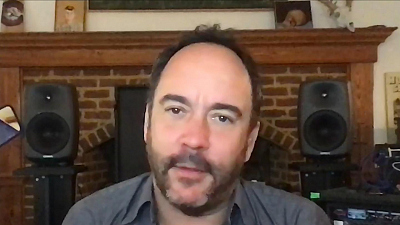 5 min
Dave Matthews on how to get ready to vote 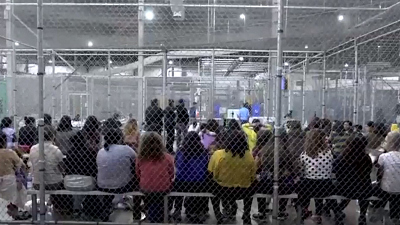 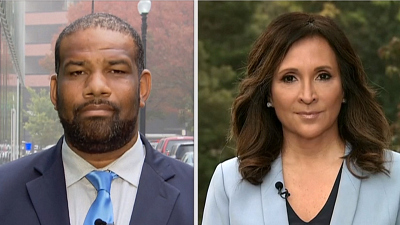 4 min
A reality check on the presidential race 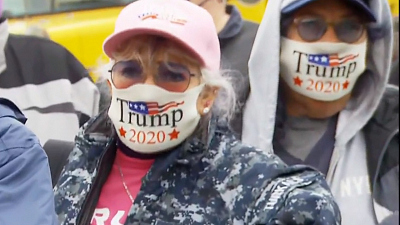 5 min
Hearing from voters at a Trump rally 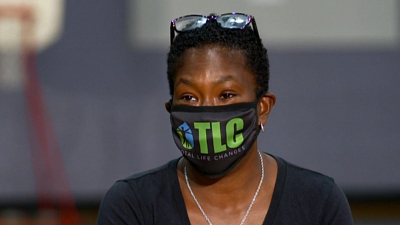 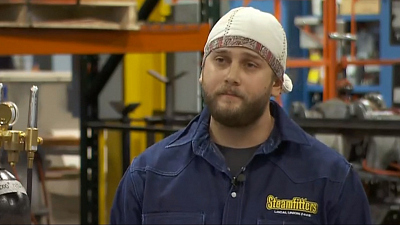 4 min
Pennsylvania workers on the election 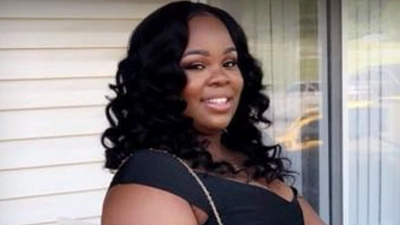 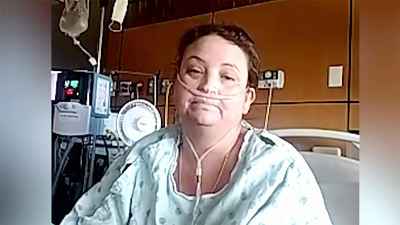 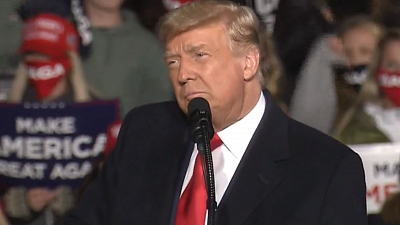 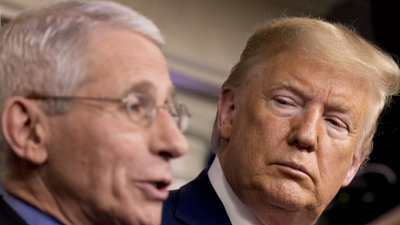 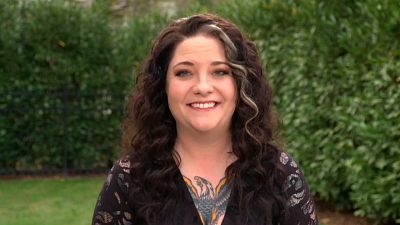