Use the form below to send us your comments. If you are experiencing problems, please describe them.
Player Help | Paramount+ Help
4min
The families of two teenagers killed in a car crash are suing Florida authorities after they say the tragedy was compounded by incompetence. Samara Cooks and Deleigha Gibson were apparently misidentified after the crash near Pensacola in July. The mistake wasn't caught until just before a wake, and not until after organs had been harvested from the wrong body. Manuel Bojorquez reports on the lawsuit from Florida. Air Date: Mar 6, 2020
Weekdays 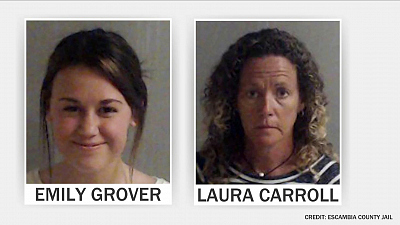 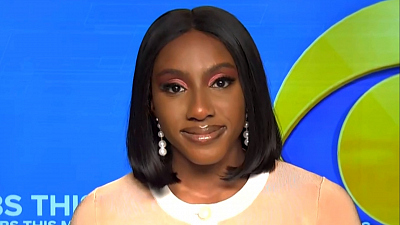 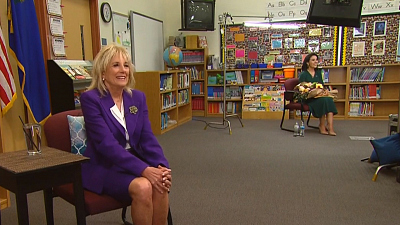 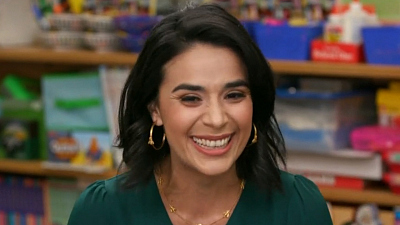 5 min
The National Teacher of the Year is revealed 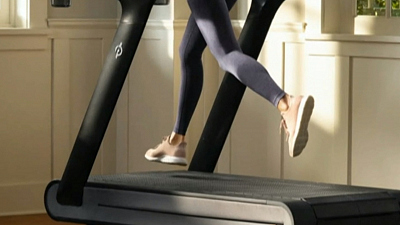 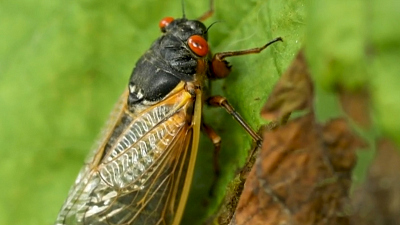 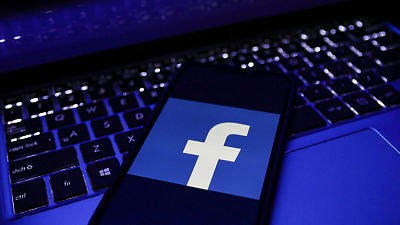 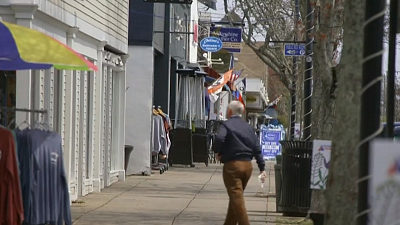 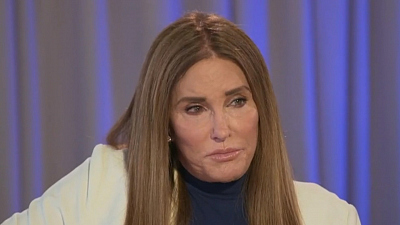 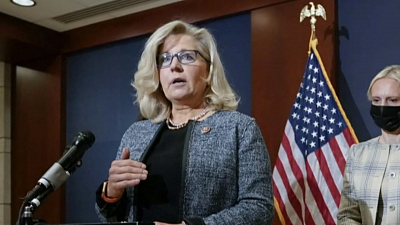 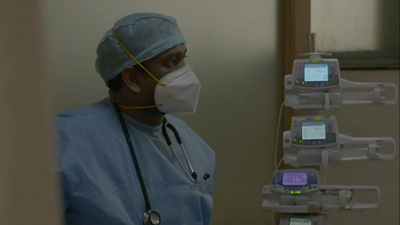