Use the form below to send us your comments. If you are experiencing problems, please describe them.
Player Help | All Access Help
3min
The U.S. dropped the world's first atomic bomb on Hiroshima, Japan 75 years ago. A few days later, a second nuclear bomb was dropped on Nagasaki, forcing the Japanese to surrender and bringing an end to WWII. Ramy Inocencio met a survivor of the attack, who has spent three-quarters of a century on a quest to rid the world of nuclear weapons. Air Date: Aug 6, 2020
Weekdays 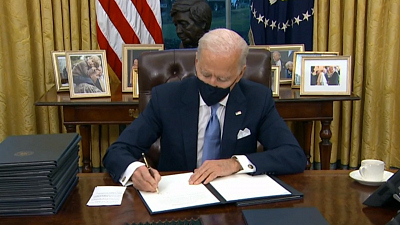 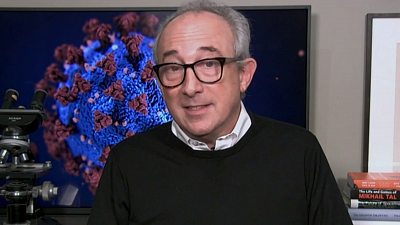 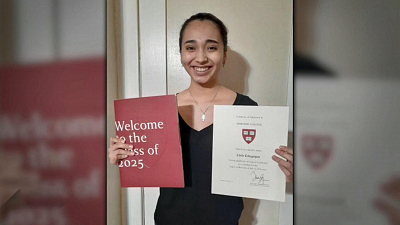 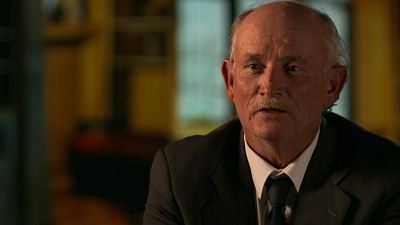 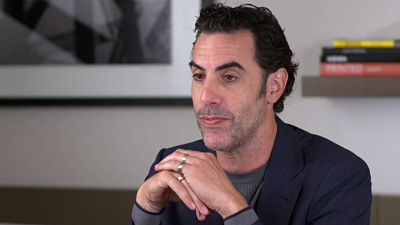 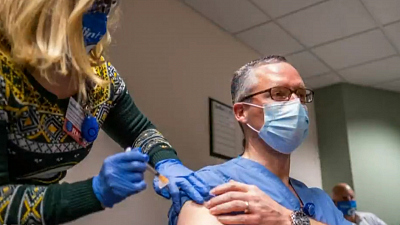 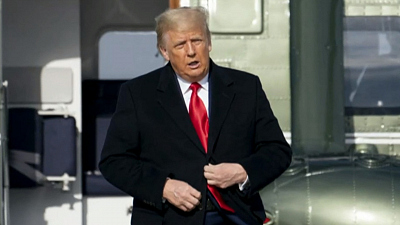 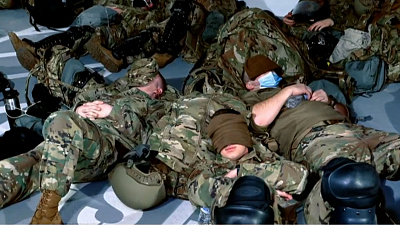 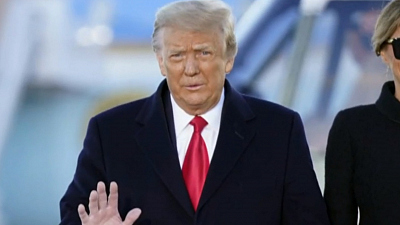 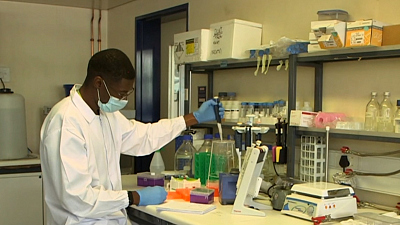 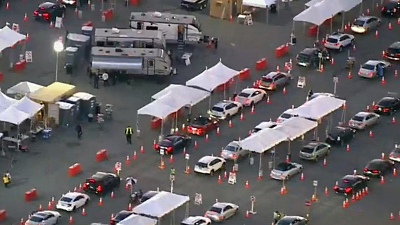 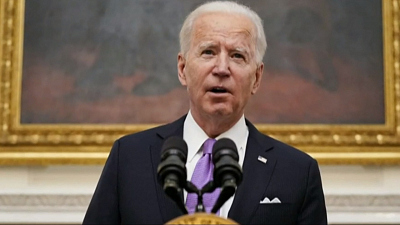