Use the form below to send us your comments. If you are experiencing problems, please describe them.
Player Help | All Access Help
6min
CBS is unveiling its new primetime lineup with six new series for the fall and 23 shows returning. "Mom," starring Allison Janney will return and "The Big Bang Theory" co-creator Chuck Lorre has a new spin-off show,"Young Sheldon," about genius Sheldon Cooper about going to high school at nine. Janney and Lorre join "CBS This Morning" to discuss "Young Sheldon" and the decision to give the Emmy campaign money for "Mom" to Planned Parenthood. Air Date: May 18, 2017
Weekdays 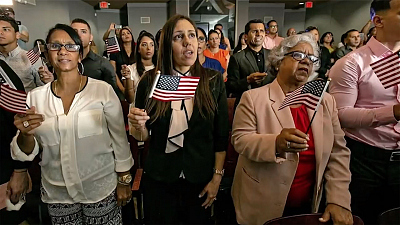 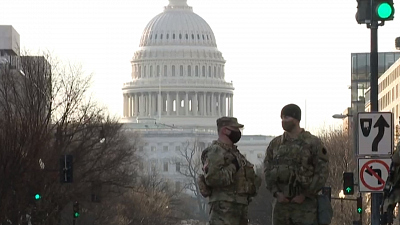 5 min
Biden's inauguration unlike any in history 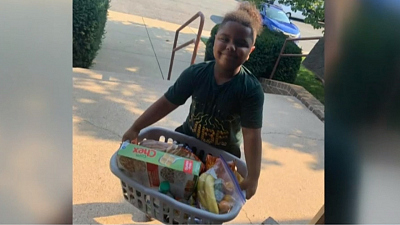 2 min
8-year-old to be featured on Inauguration Day 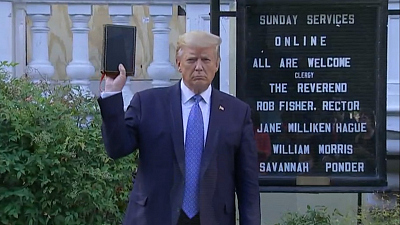 5 min
Looking back at Trump's legacy 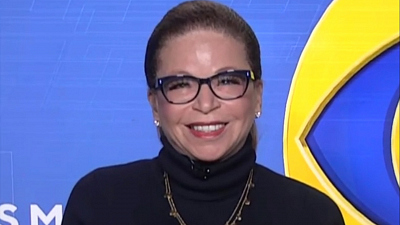 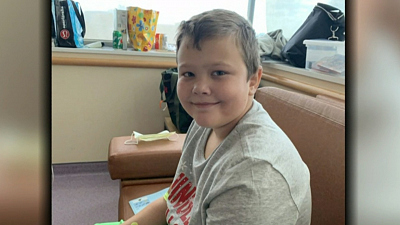 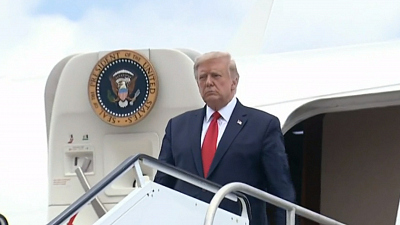 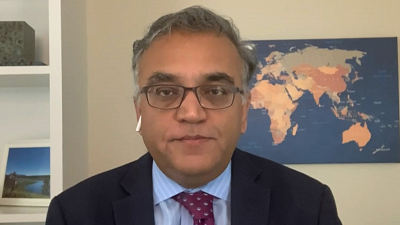 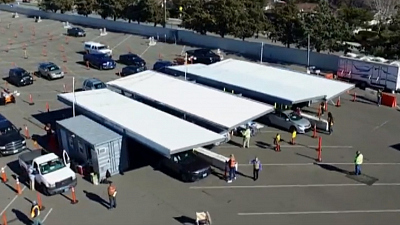 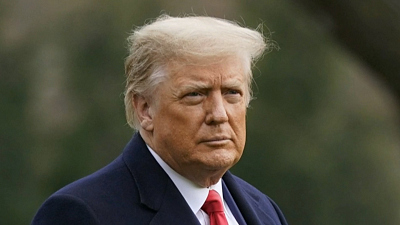 2 min
Trump to pardon, commute up to 100 people 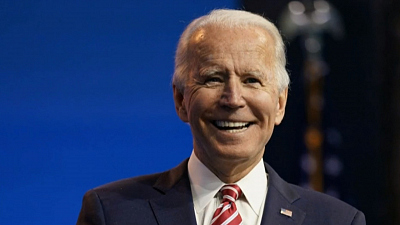 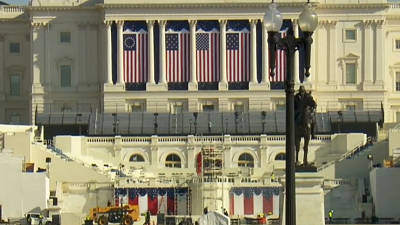