Use the form below to send us your comments. If you are experiencing problems, please describe them.
Player Help | All Access Help
8min
Only on "CBS This Morning," Dylan Farrow is speaking candidly for the first time on television about her sexual assault allegations against her adoptive father, actor and director Woody Allen. At the age of seven, Farrow told her mother, actress Mia Farrow, that Allen had molested her. Allen has always denied the allegations. Gayle King reports. Air Date: Jan 18, 2018
Weekdays 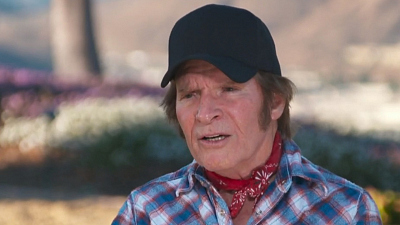 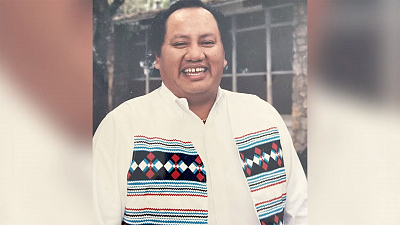 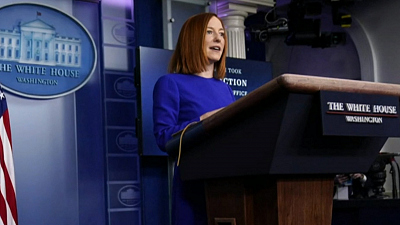 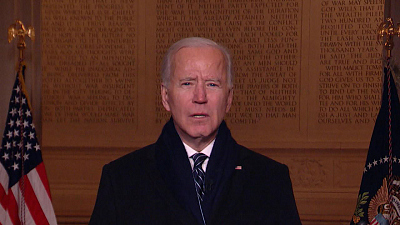 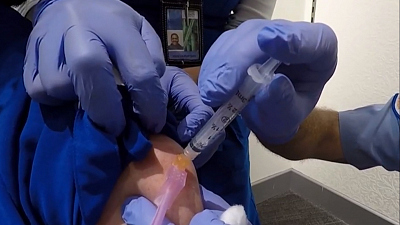 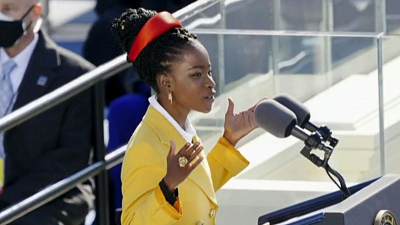 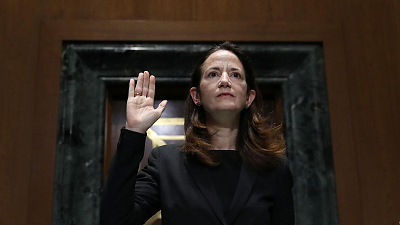 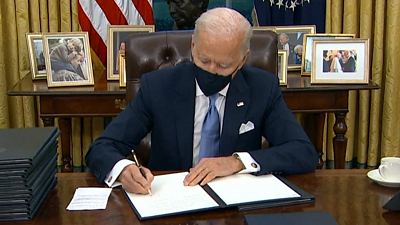 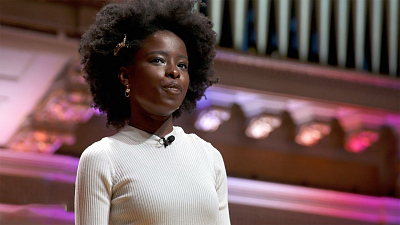 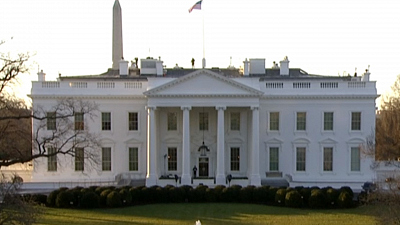 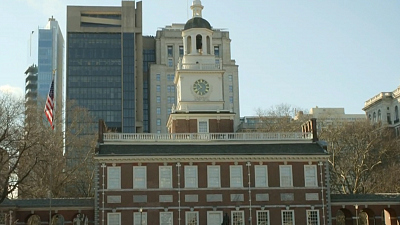