Fairfax accuser on why she came forward

Use the form below to send us your comments. If you are experiencing problems, please describe them.
Player Help | All Access Help
4:44
The first of two women accusing Virginia’s lieutenant governor of sexual assault says it's her civic duty to come forward. Vanessa Tyson says Justin Fairfax assaulted her in 2004. He categorically denies the allegations. When Tyson and Meredith Watson first told their stories, Fairfax compared himself to victims of lynching. Tyson responded to his claim in an interview with “CBS This Morning” co-host Gayle King. Air Date: Apr 1, 2019
Weekdays 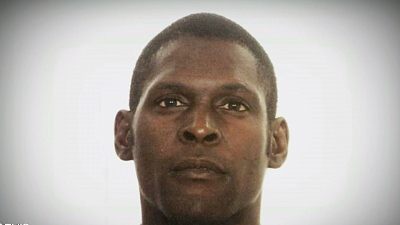 4:46
Man's fight for freedom complicated by COVID
A 62-year-old man who has been fighting for his freedom for decades is now facing a new hurdle -- a coronavirus outbreak at his prison. Crosley Green's murder conviction was overturned in 2018, and his attorneys have filed an emergency motion for his release. Erin Moriarty reports on the case, which she has been following for more than 20 years. 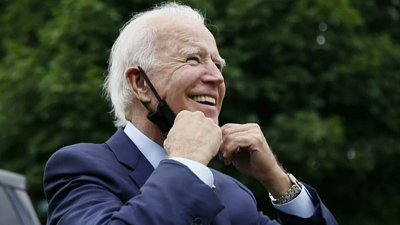 4:27
Breaking down Trumps' executive actions
As questions abound in Washington about the president's executive actions signed this weekend, Major Garrett explains the impact they could have on millions of Americans financially struggling during the coronavirus pandemic. He also weighs in on questions over their constitutionality and whether the orders could force Congress to compromise on a stimulus bill. 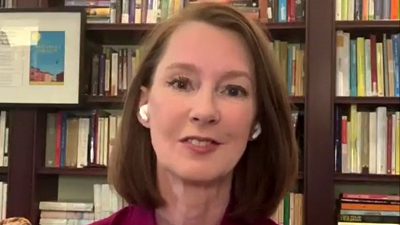 2:02
How to create social change
New York Times bestselling-author and "CBS This Morning" contributor Gretchen Rubin shares tips for people who want to contribute to social change in this country. 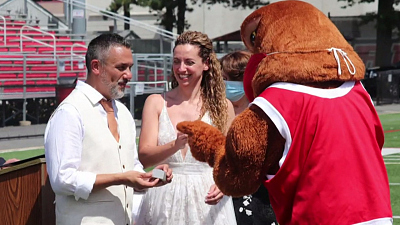 2:18
Reunited college homecoming duo ties the knot
It was a wedding decades in the making, between two former New Jersey college classmates. They say they never could have imagined it. Greg and Janet Dabice were married August 1 on the football field of Montclair State University, nearly 30 years after they were crowned the school's homecoming king and queen on the very same field. Errol Barnett reports on their unlikely royal reunion. 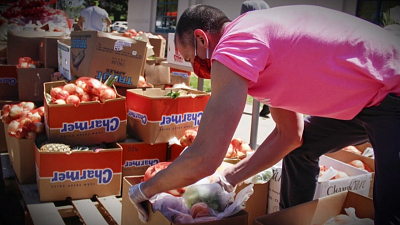 6:48
Feeding America CEO on food insecurity
Feeding America CEO Claire Babineaux-Fontenot joins "CBS This Morning" to discuss how an estimated 54.3 million people may face hunger this year due to the coronavirus pandemic, including 18 million children. 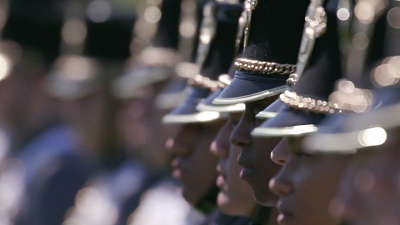 6:43
Veterans discuss racism in the military
In July, the Pentagon effectively banned the Confederate flag on U.S. bases and pledged to address diversity and increase inclusivity in the ranks of the military. Still, more than half of the troops of color who participated in a 2019 survey said that they had experienced white nationalism or racism in the U.S. military. Vladimir Duthiers spoke with some service members and veterans of different races, ranks, regions and religions about their experiences as troops of color. 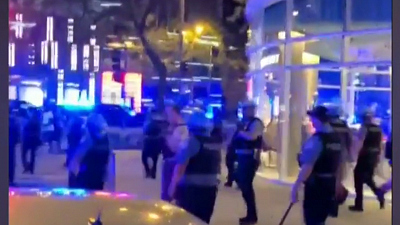 0:24
Unrest in Chicago after police shooting
In Chicago, the upscale shopping district known as the Magnificent Mile was attacked by looters overnight. People knocked out store windows and carried out merchandise. Some of them clashed with police, and there are reports of shots fired. The violence began hours after a police shooting prompted angry protests in a Chicago neighborhood. 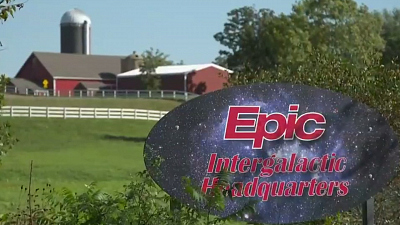 4:25
Epic Systems delays return to in-person work
Wisconsin based medical records software company, Epic Systems, had told its thousands of employees they would have to go back to the office starting Monday, over many of their objections. But now, in the wake of "CBS This Morning's" reporting and pressure from local public health officials, Epic is temporarily pushing back its plans. Anna Werner reports. 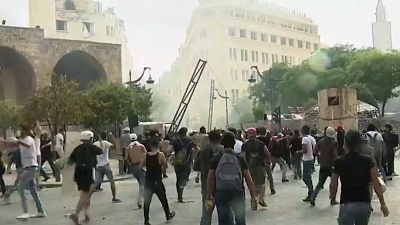 1:37
Calls for regime change in Lebanon intensify
Outrage is growing in Beirut after last week's deadly explosion. Violent protests erupted over the weekend, as demonstrators call for the president and government to resign. At least 158 people were killed in the explosion and more than 6,000 were injured. Imtiaz Tyab reports from the Lebanese capital. 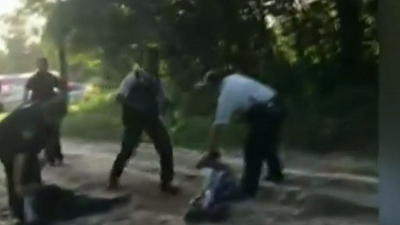 2:49
2 GA officers on leave for shooting at minors
A shooting involving two Georgia police officers and children is under investigation. Five children, ages 16, 15, 14, 12 and 9, were in a vehicle alone when a Waycross officer attempted to stop the car. The three younger children fled, and the two older teens were taken into custody and charged. Jericka Duncan reports. 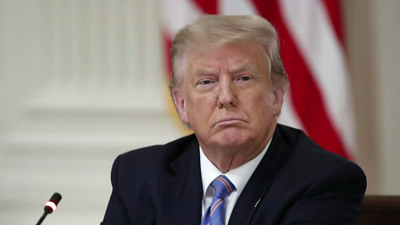 2:46
Trump's executive actions spark confusion
President Trump signed a series of executive actions over the weekend aimed at extending unemployment benefits, suspending the payroll tax and protecting renters. But Democrats criticized them as "unworkable," while the president faces questions about whether he has the legal authority to implement them. Ben Tracy reports.
Show More