What would MLK Jr. say today?

Use the form below to send us your comments. If you are experiencing problems, please describe them.
Player Help | All Access Help
1min
Martin Luther King Jr.’s son Martin Luther King III is asked what he thinks his father would say if he were alive today. King said his father would be “concerned” about the direction some leaders have taken, but added that he believes “we would be on a different trajectory” if his father had not been killed.  Air Date: Jan 17, 2020
Weekdays

6 min
Melinda Gates on global health in a pandemic 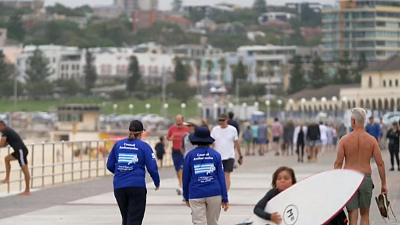 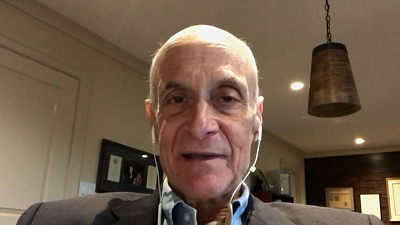 5 min
Vets react to executive order on toxic base 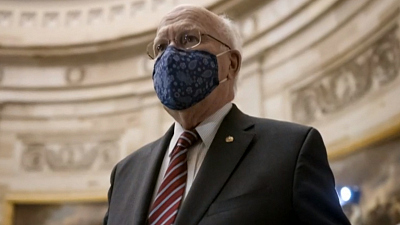 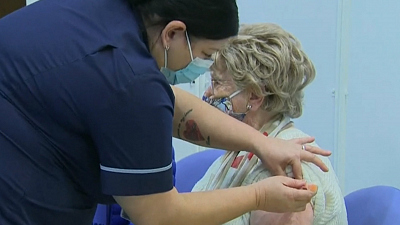 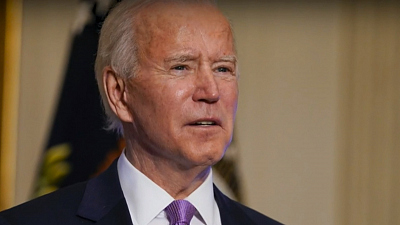 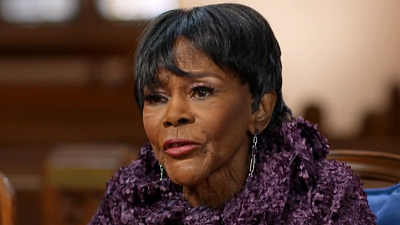 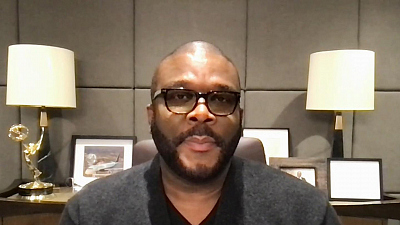 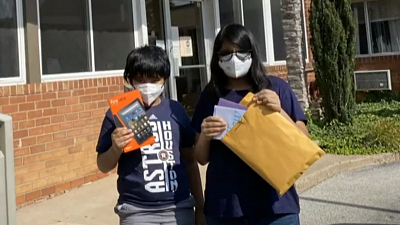