Use the form below to send us your comments. If you are experiencing problems, please describe them.
Player Help | All Access Help
2:30
World leaders at the G-7 summit could be ready to declare the raging wildfires burning in the Amazon rainforest an international crisis. After dragging his feet for a few days, Brazil's president appears to be responding to the worldwide uproar by adding more boots to the firefight. Brazilian forces will deploy starting Saturday to border areas, indigenous territories and other affected regions. Brazil contains about 60% of the Amazon rainforest. The forest not only produces one-fifth of the planet's oxygen, but is also considered crucial in the effort to contain global warming. Kenneth Craig reports. Air Date: Aug 24, 2019
Weekdays 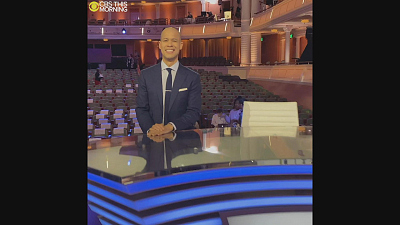 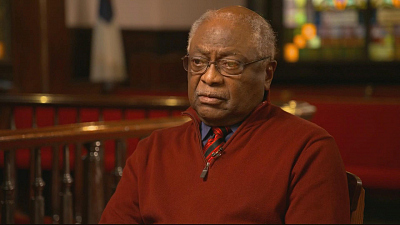 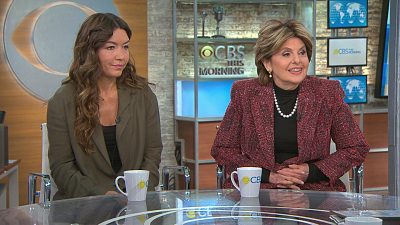 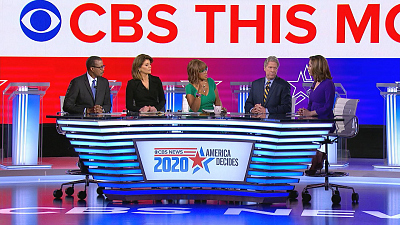 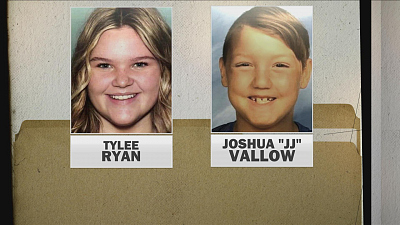 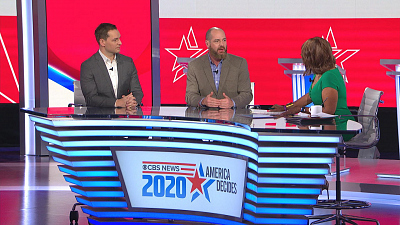 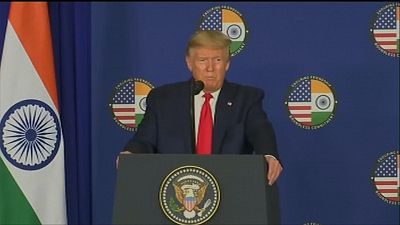 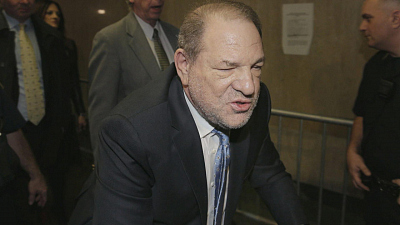 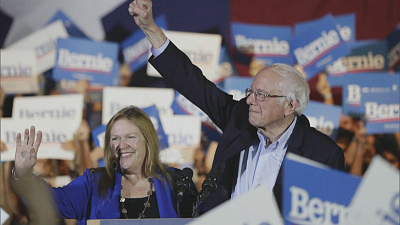 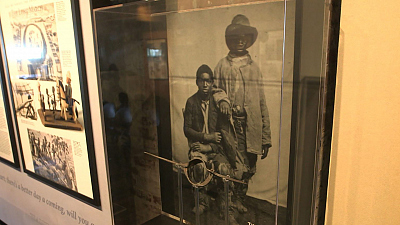