Why Amazon could be at risk of "collapsing"

Use the form below to send us your comments. If you are experiencing problems, please describe them.
Player Help | All Access Help
4:16
French President Emmanuel Macron wants the wildfires in the Amazon rainforest to be on the agenda at this weekend’s G-7 summit. In Brazil, President Jair Bolsonaro has authorized the military to join the fight, and forces will begin deploying on Saturday. Deforestation has increased since Bolsonaro took office last year, and he previously described the rainforest protection as an obstacle to his country’s economic development. Naturalist Paul Rosalie wrote about his experiences in the jungle in his 2014 book, "Mother of God." Rosalie joins "CBS This Morning Saturday" to talk about the fires. Air Date: Aug 24, 2019
Weekdays 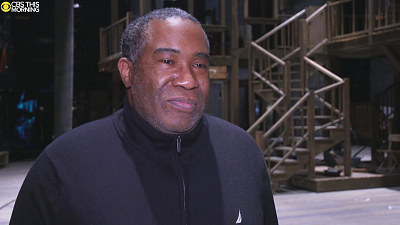 1:21
Eric Owens on his trailblazer 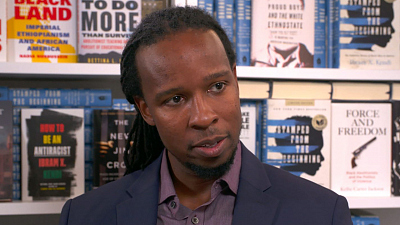 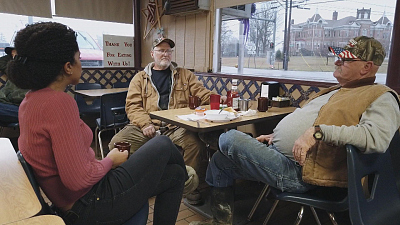 3:56
Study: Lack of sleep can lead to overeating 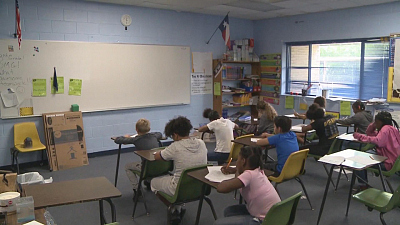 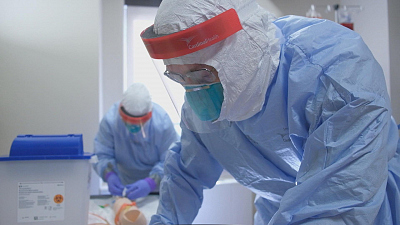 5:31
What to expect from coronavirus outbreak 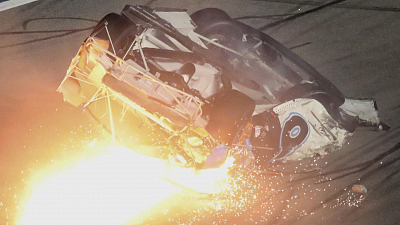 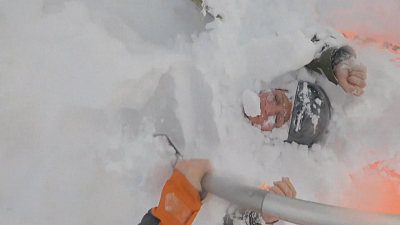 2:24
Women rescued after being buried by avalanche 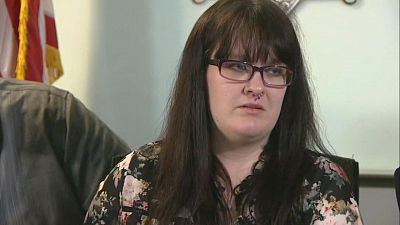 1:50
Woman drugged by cupcake speaks out 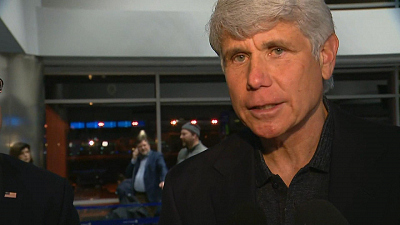 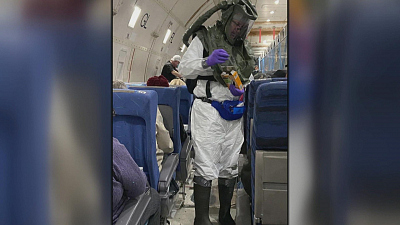