Use the form below to send us your comments. If you are experiencing problems, please describe them.
Player Help | All Access Help
2:11
Israel says it killed a commander in the Palestinian militant group, Islamic Jihad, in a targeted airstrike at his Gaza City home. That strike came as Islamic Jihad said another one of its commanders was targeted by Israel in the Syrian capital of Damascus. Militants in Gaza responded by firing dozens of rockets into Israel. Elizabeth Palmer reports. Air Date: Nov 12, 2019
Weekdays 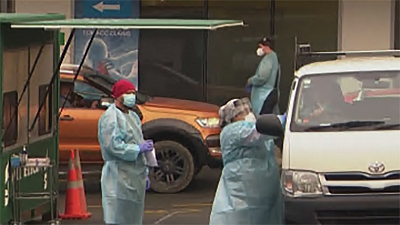 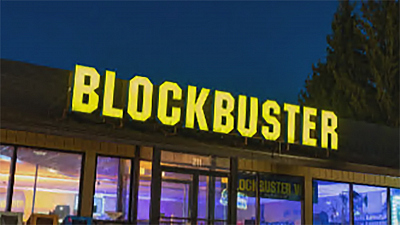 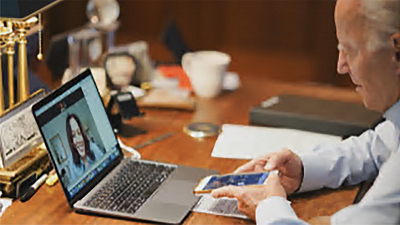 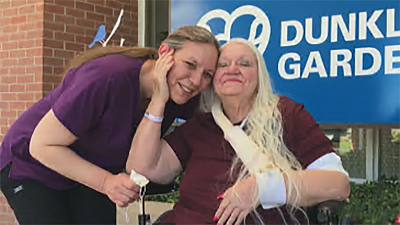 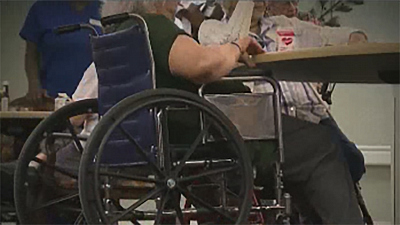 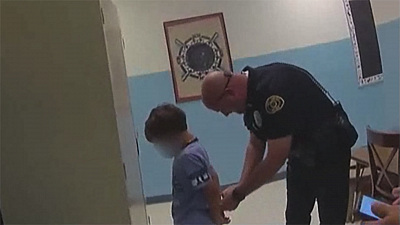 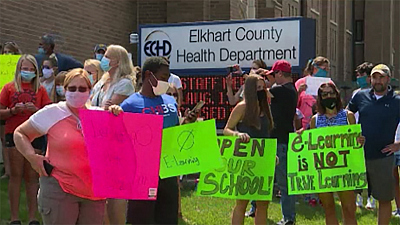 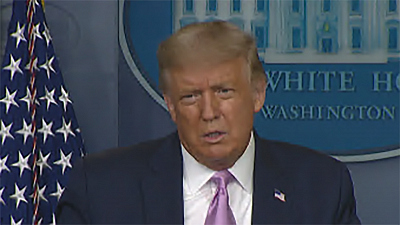 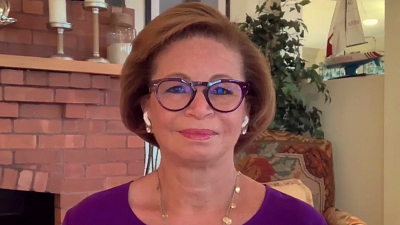