Use the form below to send us your comments. If you are experiencing problems, please describe them.
Player Help | All Access Help
5:17
The highly-anticipated “Downton Abbey” movie, based on the Emmy-winning hit series about the aristocratic Crawley family and their servants, is being called “delightful fun.” The film is set in 1927, and centers around the family and staff preparing for a royal visit from the King and Queen of England. Oscar-nominated actress Elizabeth McGovern appears in the film as Cora Crawley, an American heiress who married the Earl of Grantham, Robert Crawley. McGovern joins “CBS This Morning” to discuss the film. Air Date: Sep 18, 2019
Weekdays 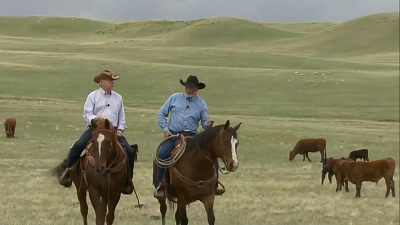 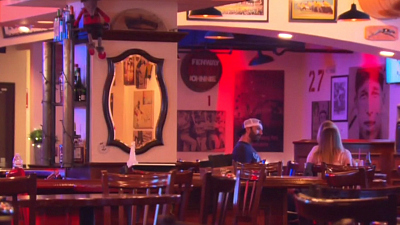 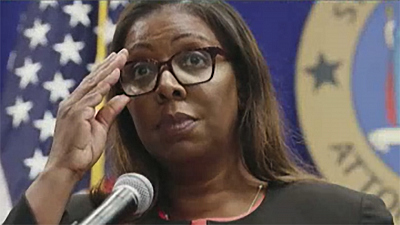 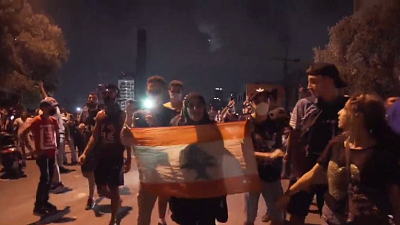 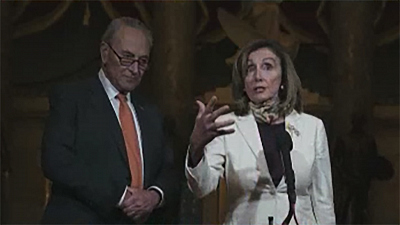 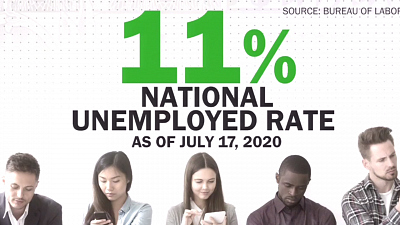 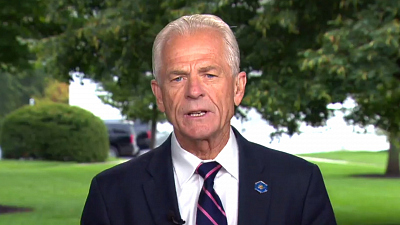 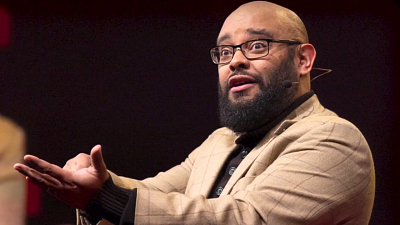 7:12
How to confront racism in policing 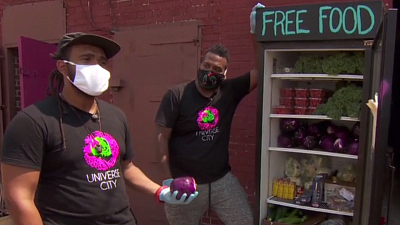 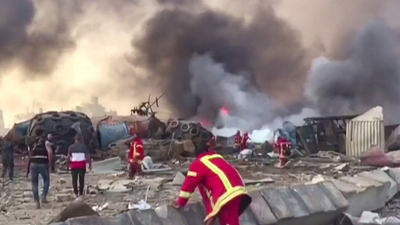 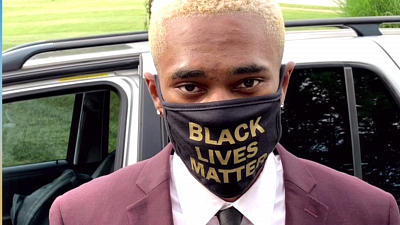 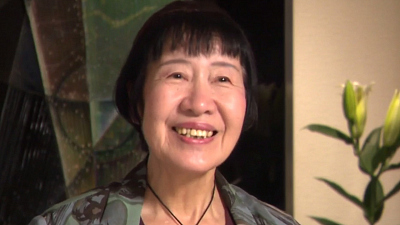